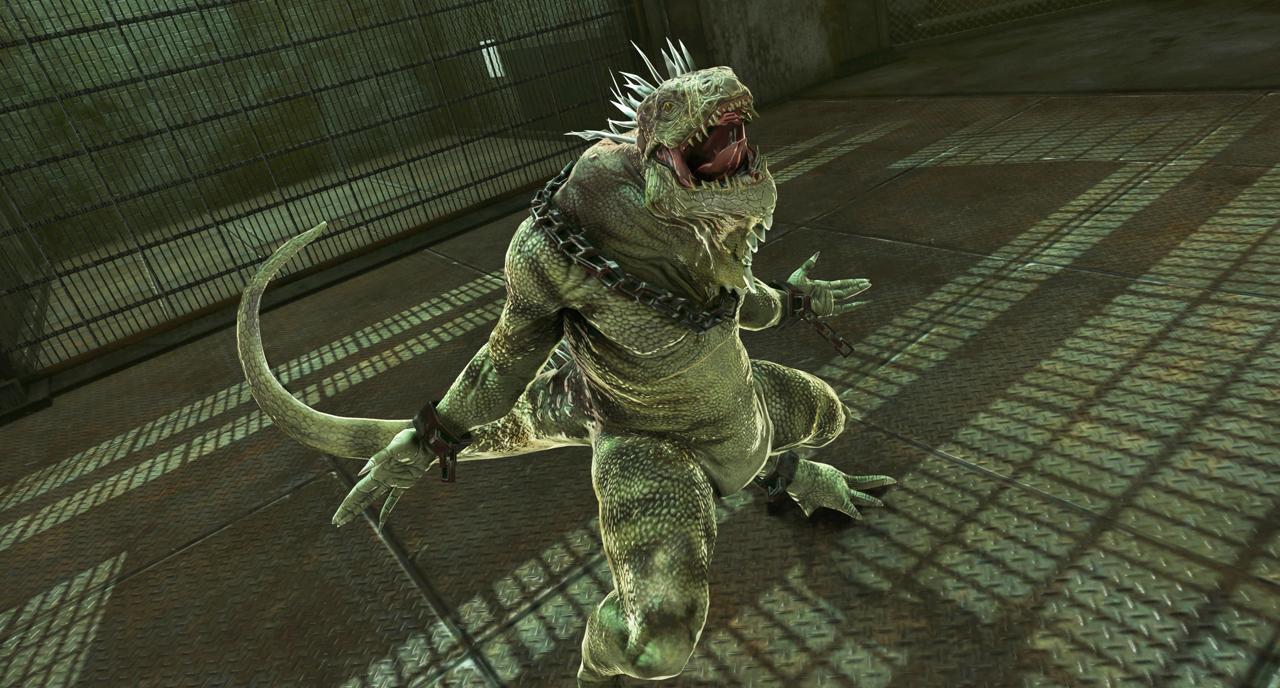 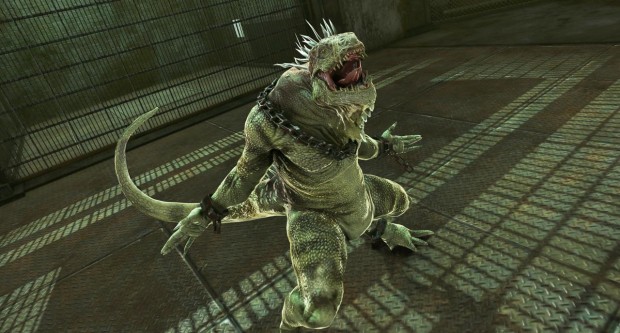 Santa Monica, CA – May 9, 2012 – True Believers, get ready for spectacular news – Activision Publishing, Inc., a wholly owned subsidiary of Activision Blizzard, Inc. (Nasdaq: ATVI) and Spider-Man Merchandising L.P., a subsidiary of Marvel today announced some amazing pre-order exclusives for fans that reserve an early copy of The Amazing Spider-Man™ video game in North America.  Planned to launch June 26th, the game brings Spidey back to the thrill of free-roaming through Manhattan in an original epilogue story to Sony Picture Entertainment’s upcoming feature film.  The pre-order exclusives for The Amazing Spider-Man video game are available today and include the Rhino Challenge from GameStop and a special mission featuring a fully playable Stan Lee from Amazon.com.

Take control of the massive, genetically engineered villain RHINO and rampage around Manhattan in an exclusive gameplay challenge of pure destruction!  As Rhino, players will be able to unleash his formidable powers to destroy anything and everything that gets in his way in a timed event full of speed, combo streaks, and of course, a ton of things to break!  Unlockable for the Xbox 360® video game and entertainment system from Microsoft and PlayStation®3 system ONLY. While supplies last. Limited time only.

Pre-order Now from Amazon.com – Play as Stan Lee for the First Time Ever

All the rumors can officially be put to rest – for the first time ever, fans will be able to play…STAN…LEE as himself in The Amazing Spider-Man.  Players will take on the role of Stan “The Man” Lee in his own special mission across Manhattan, borrowing abilities from his old pal Spider-Man as they help Stan collect pages of his latest script in a spectacular race around Manhattan.  Stan’s mission is punctuated with his witty banter that fans have come to know and love, and a special surprise waits for them at the end of the mission – after all, it is Spider-Man’s 50th anniversary this year! Unlockable for the Xbox 360 video game and entertainment system from Microsoft and PlayStation®3 system ONLY. While supplies last. Limited time only.

Go beyond the feature film and find out what happens next in The Amazing Spider-Man™video game, which brings Spider-Man’s free-roaming, web-slinging action back to New York City.  Players take on the role of a young Peter Parker discovering his new Spider-Man powers and added Super Hero responsibilities, using the game’s innovative Web Rush mechanic to swing freely around Manhattan, combat a variety of criminal activities and take on classic Marvel Super Villains.  Set against an original story crafted by Hollywood writer Seamus Kevin Fahey (episodes of Spartacus: Gods of the Arena and the re-imagined Battlestar Galactica) that takes place entirely after the events of the upcoming feature film, The Amazing Spider-Man video game delivers a brand-new, immersive and cinematic adventure allowing players to truly harness the power of your friendly neighborhood Spider-Man.