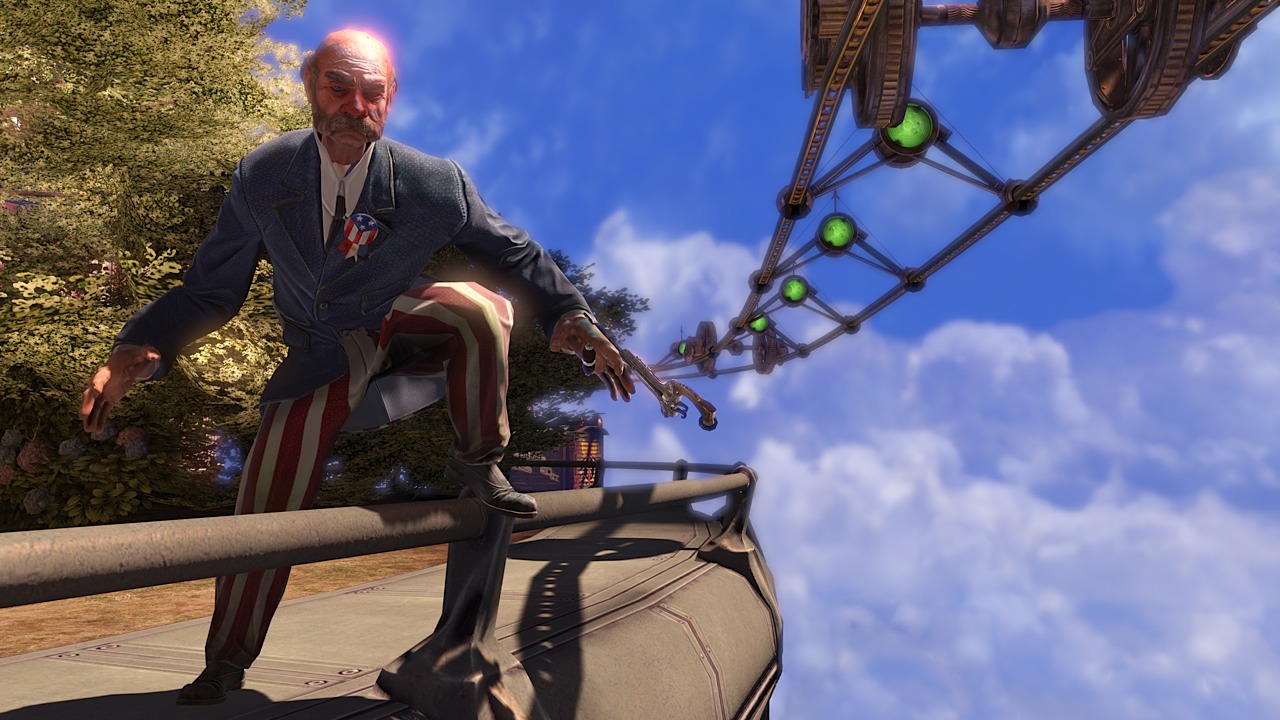 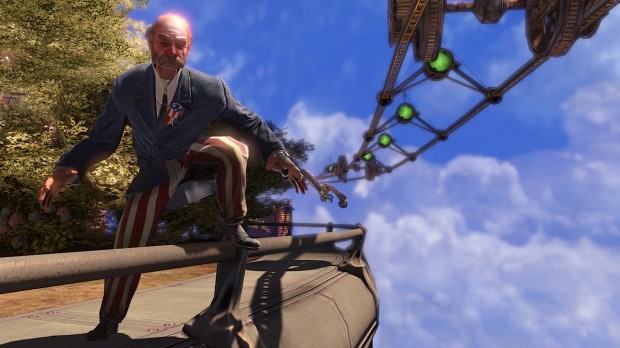 Here is a letter we received the other day from Irrational Games’ Ken Levine, regarding their upcoming Bioshock Infinite.

A MESSAGE FROM KEN LEVINE

When we announced the release date of BioShock Infinite in March, we felt pretty good about the timing.

Since then, we’ve come to realize that some specific tweaks and improvements will make Infinite into something even more extraordinary. Therefore, to give our talented team the time they need, we’ve decided to move the game’s release to February 26, 2013. We wanted to let our loyal (and very patient!) fans know this as soon as possible.

I won’t kid you: BioShock Infinite is a very big game, and we’re doing things that no one has ever done in a first-person shooter. We had a similar experience with the original BioShock, which was delayed several months as our original ship date drew near. Why? Because the Big Daddies weren’t the Big Daddies you’ve since come to know and love. Because Andrew Ryan’s golf club didn’t have exactly the right swing. Because Rapture needed one more coat of grimy Art Deco.

What does this mean for you? It means a bit more waiting, but more importantly, it means an even better BioShock Infinite. The great can be made greater, and we owe it to both ourselves and to you, our fans, to take this opportunity. Irrational Games is one of those rare developers lucky enough to ask the people who sign the checks: “Hey, can we have a few more of those checks?”

We are also going to hold off on showing BioShock Infinite at the big events of the summer, like E3 and Gamescom. That way, the next time you see our game, it will be essentially the product we intend to put in the box. Preparing for these events takes time away from development, time we’re going to use instead to get the best version of Infinite into your hands in February.