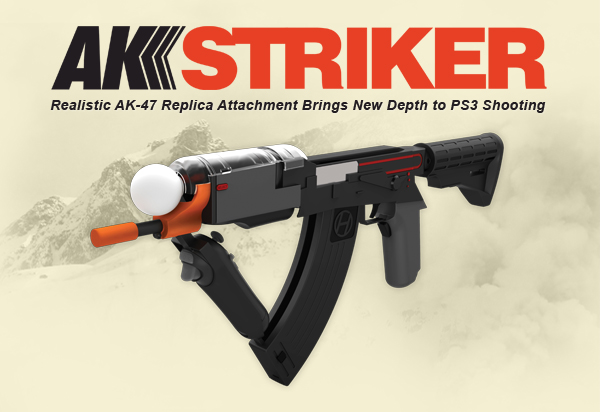 NEWPORT BEACH, CA (May 2012)– E3, the premier trade show for the video gaming industry, will take place soon on June 5-7 2012 at the Los Angeles Convention Center, and Hyperkin is proud to announce its participation at E3 as an exhibitor. Hyperkin is honored to be amongst the biggest names in video games and looks forward to giving attendees an exclusive first look at their latest products.  Hyperkin’s booth number at E3 is South Hall, Booth #417.

Hyperkin will be unveiling their newest product line which includes:

Hyperkin will also be featuring current products such as the SupaBoy (the portable SNES console), the RetroN 3 (the NES/SNES/Genesis all in one console), and the Game Genie DS.