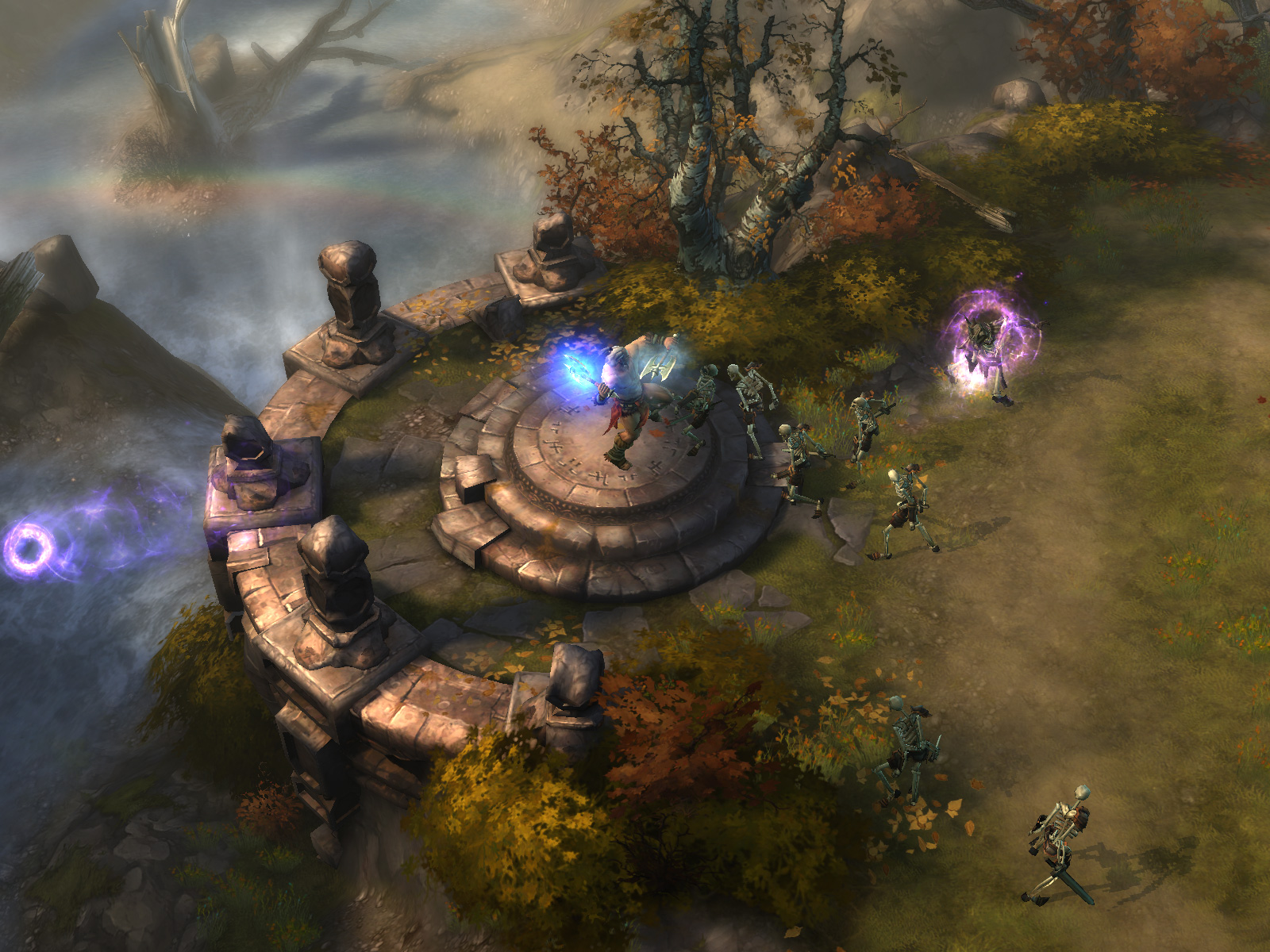 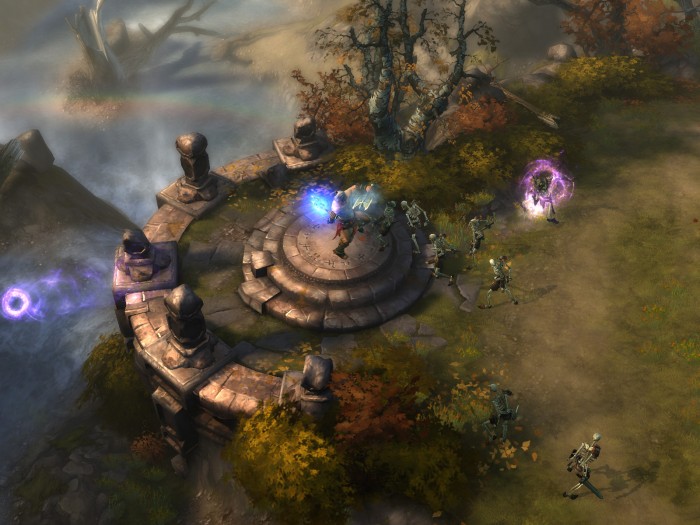 IRVINE, Calif.–Blizzard Entertainment, Inc. today announced several official launch events to celebrate the release of its highly anticipated action–role-playing game, Diablo® III, with players around the world. On the night of May 14, key retail partners in the US, UK, France, Germany, Sweden, Poland, South Korea, Thailand, Singapore, and the region of Taiwan will welcome gamers who want to be among the first to purchase Diablo III and lock horns with the Lord of Terror.

In the US, the official launch event will be hosted by Blizzard and retail partner GameStop at:

Festivities will start at 8:00 p.m. PDT on May 14. Gamers in attendance will enjoy an epic evening of entertainment before Diablo III goes on sale at midnight, including a variety of giveaways; an exciting selection of Diablo-related video footage; and multiple contests with exclusive Diablo III-themed prizes, such as laser-etched desktop PCs from Intel. In addition, members of the Diablo III development team will be on site at each of the official events to meet with players and sign their copies of the game.

For more information on the global launch events, visit http://www.blizzard.com/company/events/d3-opening/. In addition to the official US launch event, other retail locations around the country will open at midnight to support gamers looking to pick up their copy of the game the moment it goes live. Please check with your local retailers for further details.

In Diablo III, players assume the role of one of five heroic characters — barbarian, witch doctor, wizard, monk or demon hunter — and engage in pulse-pounding combat with endless legions of evil. As they undertake an epic quest to rid Sanctuary from the corrupting forces of the Burning Hells, players will explore diverse and perilous settings, grow in experience and ability, acquire artifacts of incredible power, and meet key characters who’ll join them in battle or aid them in other ways. Diablo III was built from the ground up to leverage the full functionality of Blizzard’s Battle.net platform, which delivers powerful matchmaking and communication tools, allowing players to seamlessly join forces for exciting cooperative play.