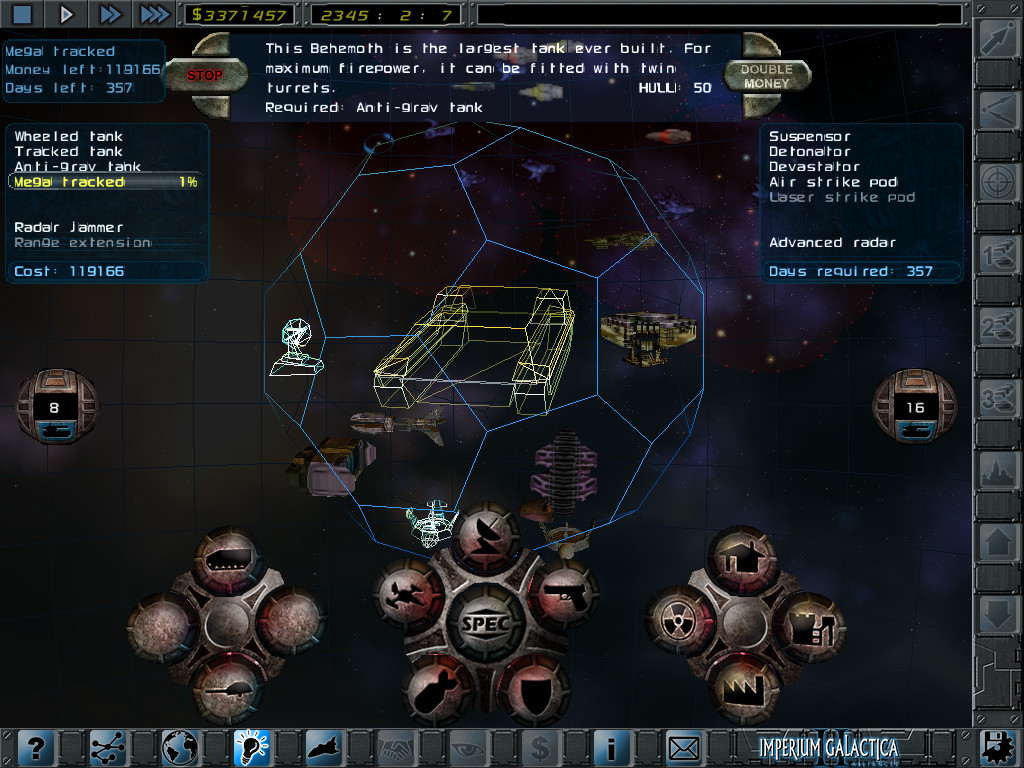 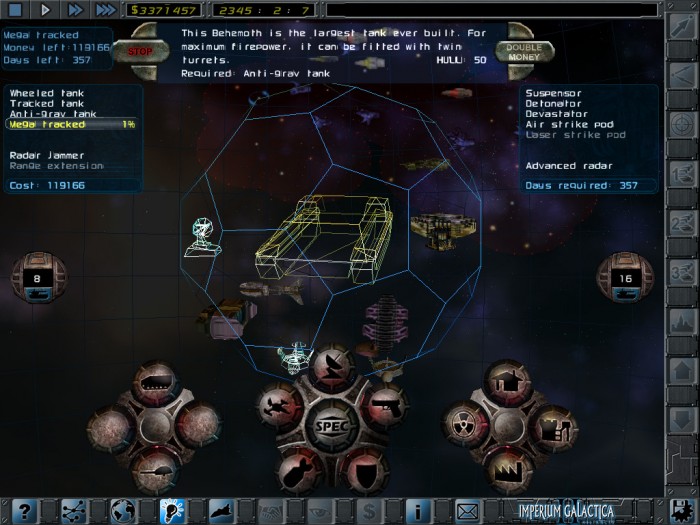 In 1999, gamers were treated to a real gem of a “4X” game: Imperium Galactica 2. Taking off on the basic style of games in its genre, IG2 brought in RTS style ground combat as well as highly developed systems of politics and empire management. The 4X game is not as popular as it once was, for one reason or another, and we gamers often times have to find out space conquering fix at the hands of indy developers. Enter: Digital Reality, who ha brought their classic Imperium Galactica 2 to the iOS platform for Apple’s iPad device.

Imperium Galactica 2 for iOS is basically a full port of the original PC game to the mobile platform. The first thing hat hit me was just how outdated the cut-scenes looked. That soon passed, however, as I was thrown into the galaxy to guide my empire to glory. What may put off many younger gamers who don’t have past 4X game experience, is that the UI/menu system is a bit confusing at first. There is just so much to do in the game and remembering where all the menu options are is daunting at first. As previously-mentioned, the graphics are not all that great – same with the game’s audio. However, it is easy to overlook once you start playing and really get into the experience.

Gameplay-wise, Imperium Galactica 2 for iOS is a blast from the past of a time when gamers were much more patient in their gameplay. Be prepared to toil through countless decisions regarding your empire and it’s strategic and tactics forces – not to mention directing its political directives. Overall, this game is a must-play for fans of the 4X genre or just looking to spread their wings and undertake a serious empire management sim. Imperium Galactica 2 is a very fairly-priced $3.99 on the Apple App Store.