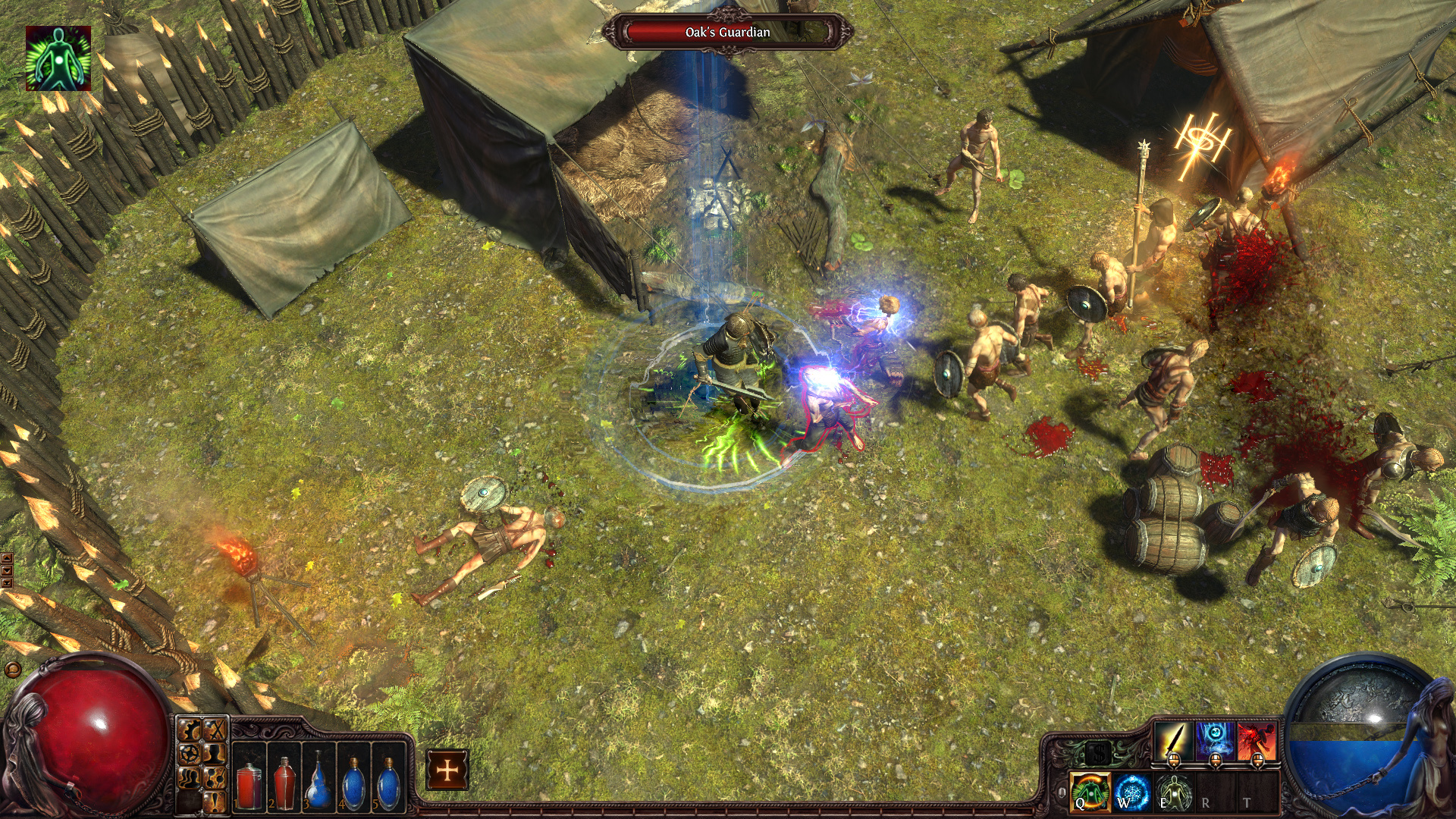 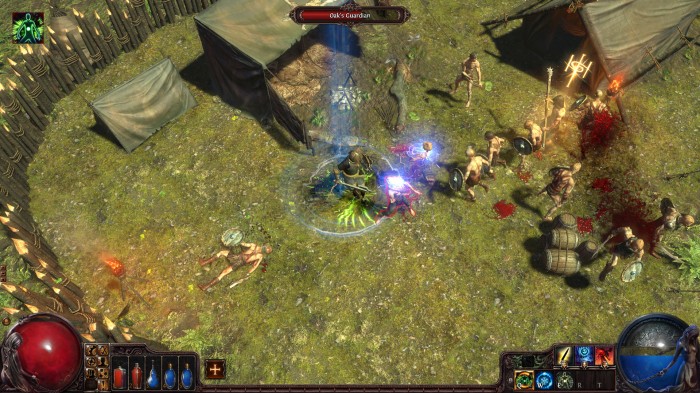 Let me just begin by emphasizing that I love how we are in a time and place with gaming where indie games can come out of seemingly nowhere, and completely surprise a gamer (both good and bad). More and more lately I feel this way, and games that do not have the big business marketing hype machines behind them can still have a big impact on us, particularly when they are a pleasant surprise (i.e. good).

With the build up towards Diablo III, and the hype surrounding the title, I did not see another game in the Action RPG genre coming along and diverting my gaze. It turns out I was in for a great surprise indeed.

So starting with the open play weekend, and continuing with closed beta now, I was introduced to Path of Exile (Developed by Grinding Gear Games, with a free to play micro transaction model). This game is very much the spiritual successor to games like Diablo 2 and Titan Quest, taking what was great about those games and building on them. It maintains a model where players move through various Acts (each with a town hub and quests), and hack, shoot, bash, blast, and maim everything in their path. The simple joy of this type of gameplay is captured extremely well, with a very slick and intuitive interface, great controls (with the exception of occasional pathing jank), randomized zone layouts, and exciting and varied loot drops.

The biggest place I think PoE makes its mark is with the level of character customization and building that can be achieved. Classes all are placed on the same skill grid (along the lines of Final Fantasy X), and the main difference between the classes is where on the grid they start (near more of the strength based skills, Int based skills, etc). The player is then free as they level up to go off in many diverging directions and is faced with an enormous level of choice in how they actually build and develop their character. This is probably the single coolest feature of PoE, and in my opinion is what could help it stand out as one of the next big games in the Action RPG genre. Beyond this, the skills a character actually uses are found as random drops (or rewarded via quests) and socketed into items. These skills will level with the player as they level as long as they are equipped, and makes for a deeper level of customization. Grinding Gear Games is truly embracing the concept of deep character customization that allows the player to craft exactly the type of character they want.

I believe that Grinding Gear Games is on to something big here, and the more I play the game, the more I recapture the feelings of joy I had playing Diablo 2 and Titan Quest. Currently they are in Closed beta, but the game will be going into an open beta phase later this year (TBA). They are offering a variety of packages that you can buy (that come with points to spend on micro transactions now and when the game officially launches) which will get you into the closed beta, that range from 10 dollars to 1000 dollars. I will stress that they seem very adamant about their micro transactions being cosmetic, and have expressed a very anti-pay to win mindset (very good to hear).

What it boils down to, is that this game (in my humble opinion) is going to be a huge sleeper hit that explodes via word of mouth, and winds up a huge critical success (perhaps in a similar way to League of Legends). If you have not heard about this title, which I would imagine is true for many gamers out there that generally only hear about the big name titles, then please go check it out at http://www.pathofexile.com and buy yourself a pass into beta. For 10 dollars you get into the beta and get some points to spend on stash tabs or character slots. This will be the best 10 dollars you have spent on a game this year (assuming you are a fan of Hack N Slash Action RPGs). If you love what Grinding Gear Games is doing here and want to support them further, by all means spend more.

Bottom line, this game is absolutely incredible, and it is clear it is being made by passionate gamers who are also fans of what they do. I for one cannot wait to see what they have in store for us as the game launches and beyond, and will be introducing the game to everyone I know that would enjoy games of this style. 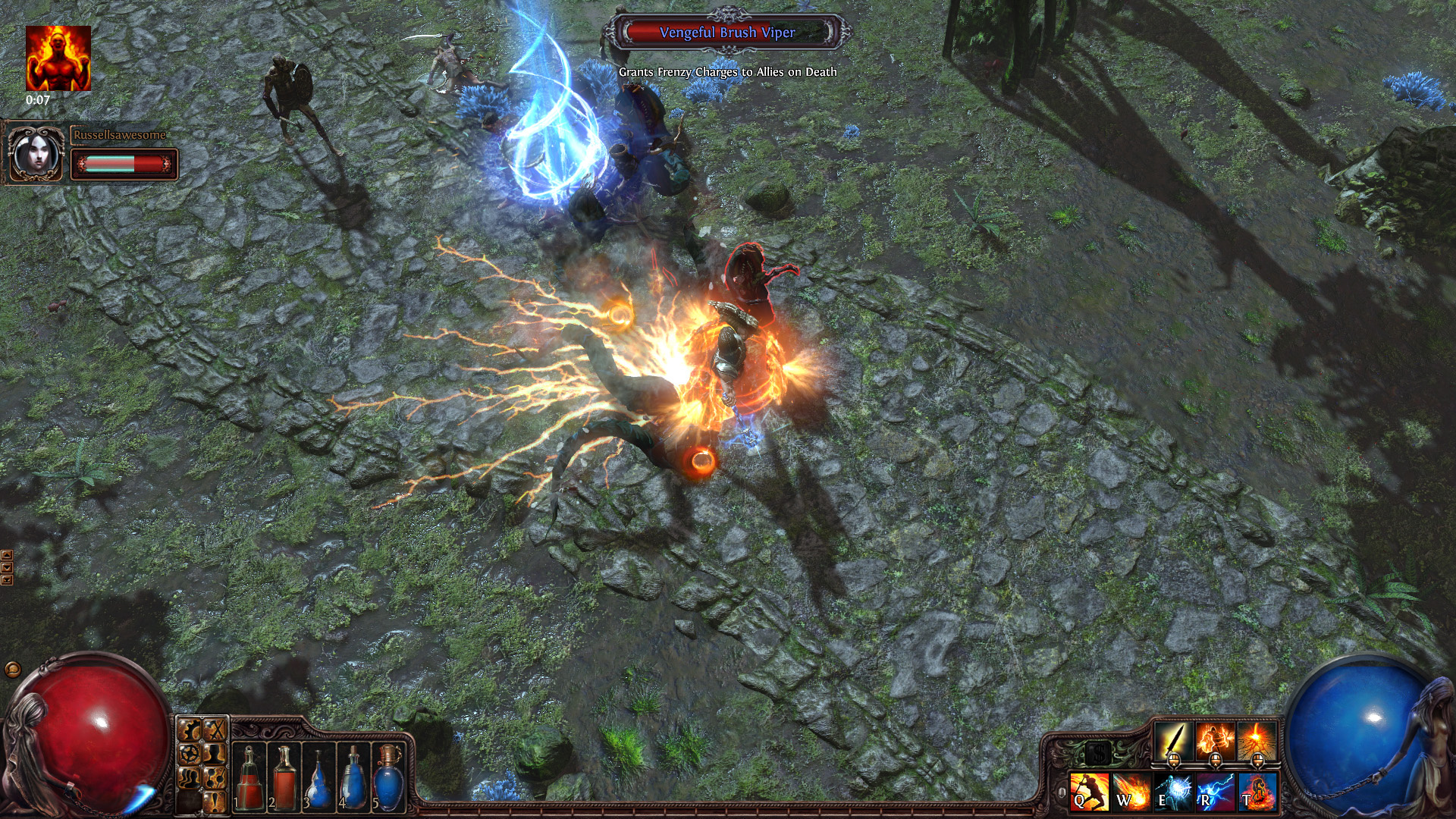 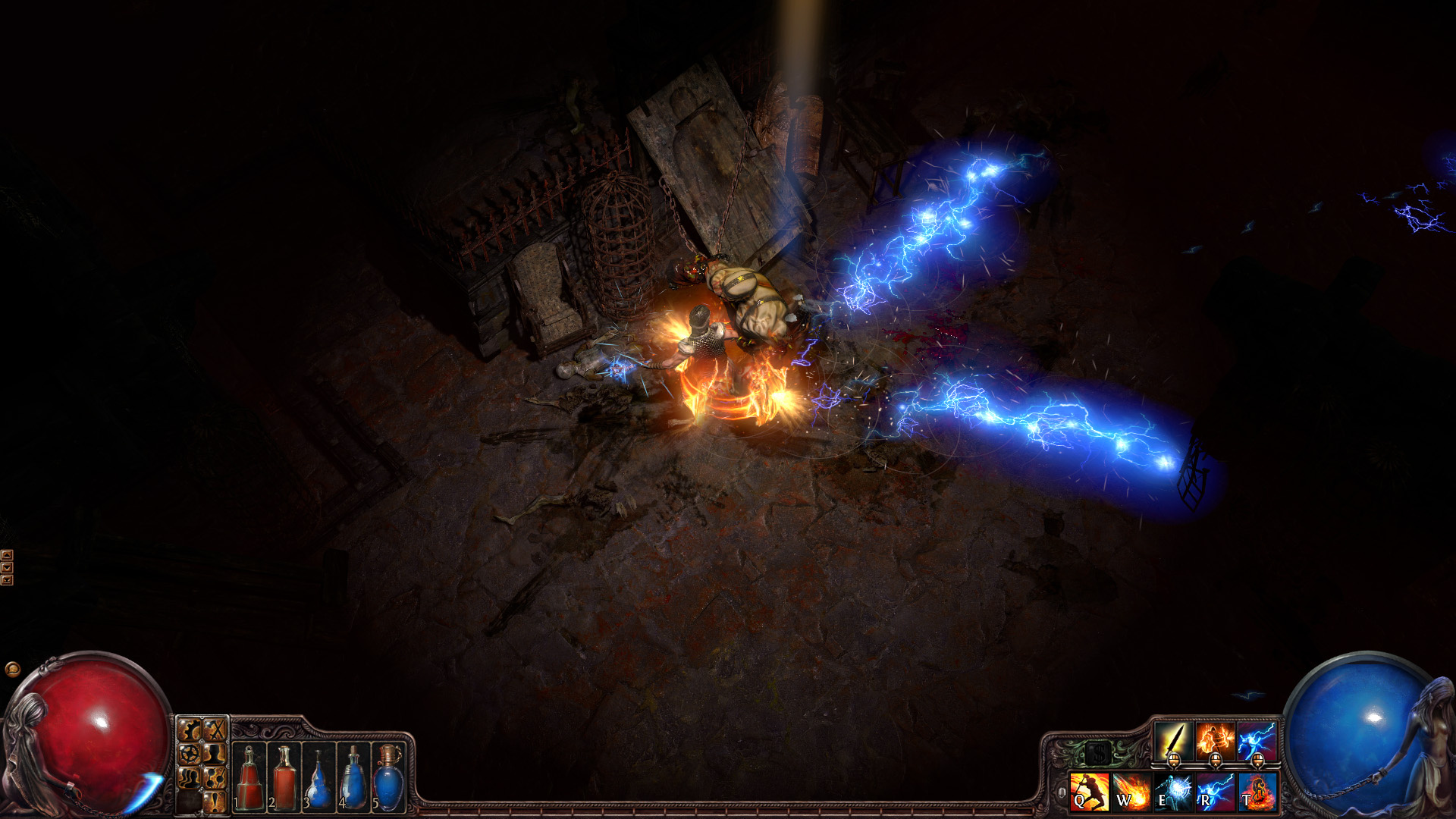 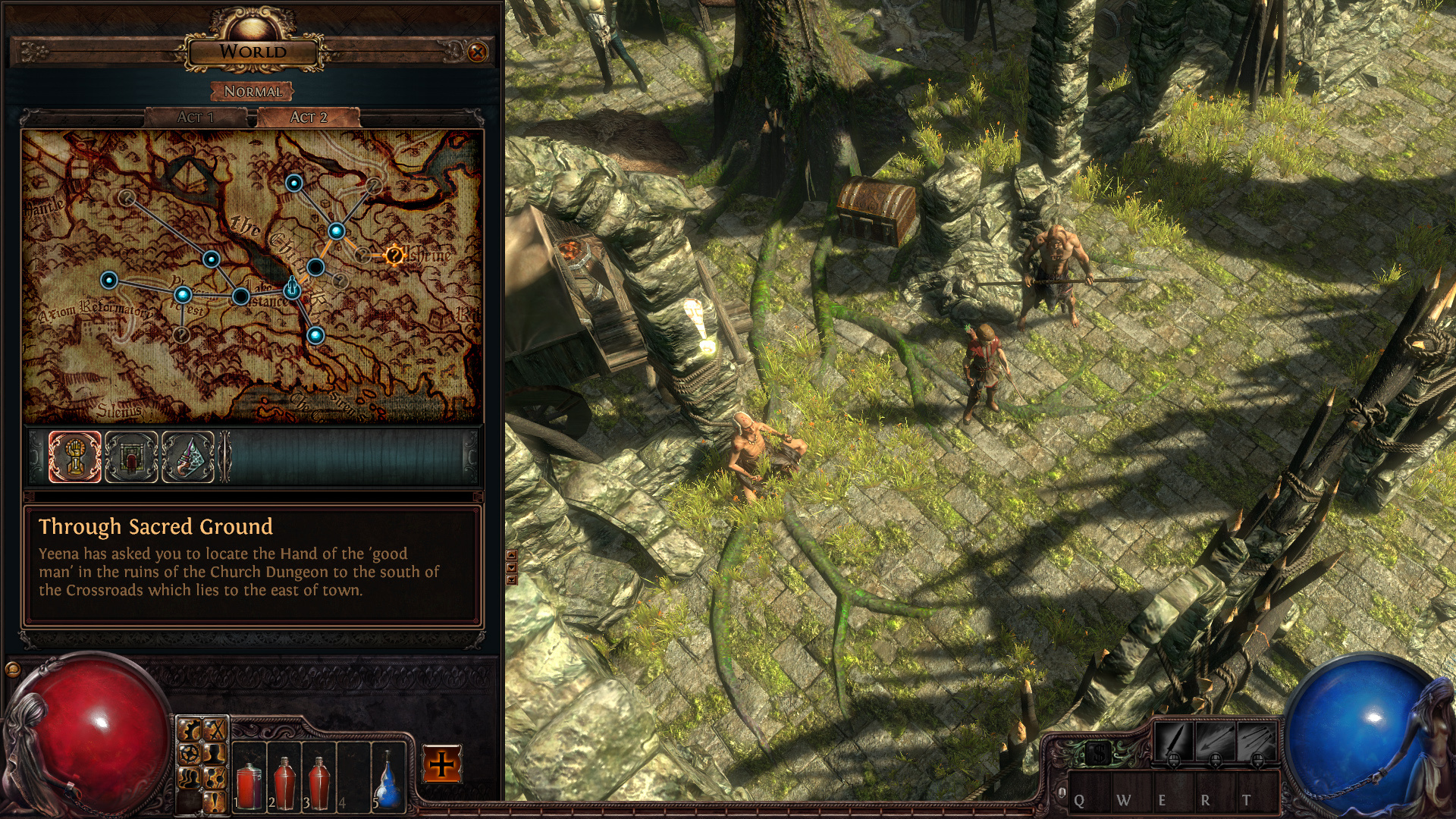