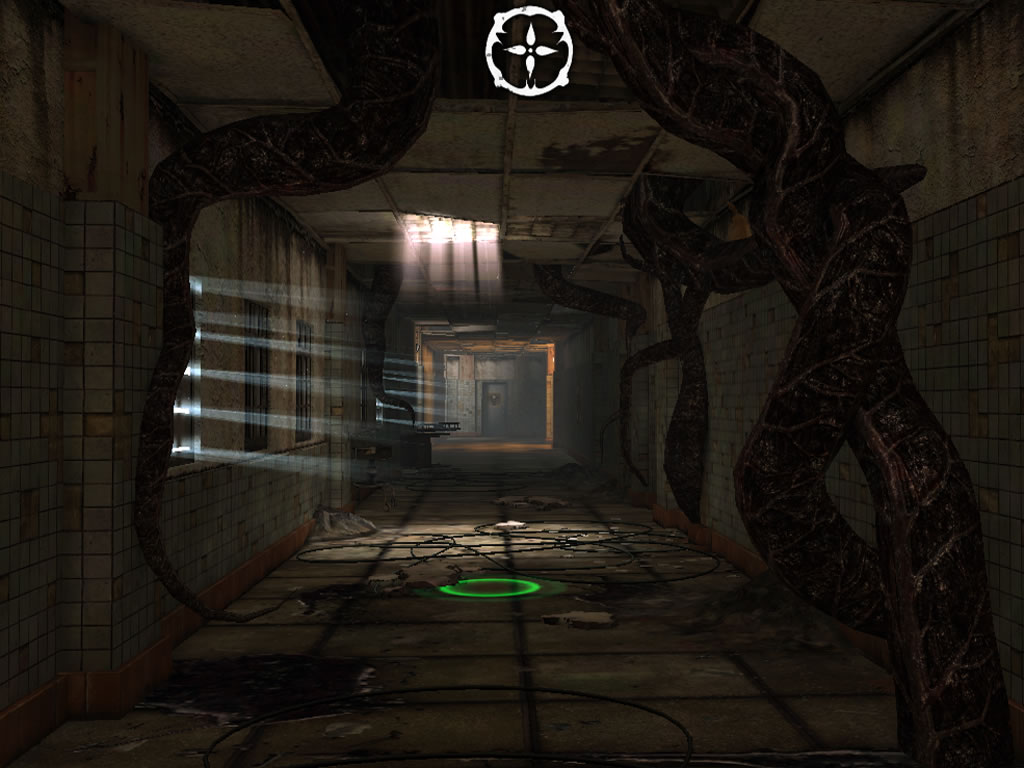 The Dark Meadow Gets Free Version on iOS 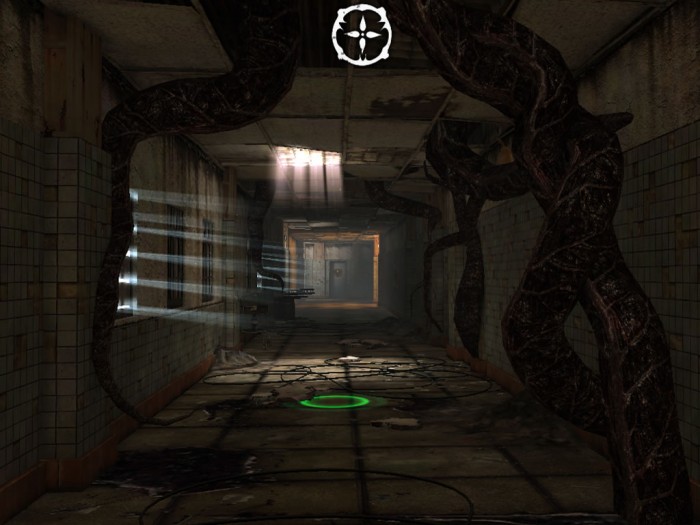 CHICAGO, IL, March 28, 2012 – Nominated by the Academy of Interactive Arts and Sciences for 2012 Mobile Game of the Year, The Dark Meadow, the best-selling iOS game developed by Phosphor Games Studio, tonight is unleashing a major update on the iOS App Store, as well as a new free to play version, Dark Meadow: The Pact.  Then next month, Android owners will receive their chance to get in on the action with the release of Dark Meadow: The Pact, free of charge.  Enjoy console quality gameplay, vivid graphics, in-depth story-telling and a host of updates – without spending a dime.

Phosphor Games is updating the original release with more premium content than ever before, including:

As a special thank you to those who have already purchased the game, existing premium users will get the Premium Pack for free once they update their game.

“We are extremely pleased at the overwhelming response by gamers and critics to The Dark Meadow, our very first iOS game, and we are glad to offer Dark Meadow: The Pact free of charge on iOS tonight and Android in April,” said Chip Sineni, Director at Phosphor Games Studios.  “For those ‘early adopters’ who bought the game when it was first released, we hope you enjoy all the new content and enhancements that were designed specifically in response to your feedback and to hardware enhancements that will now make the game more beautiful than ever on iOS.”

Developed utilizing the acclaimed Unreal Engine 3, The Dark Meadow is a stunning first-person, action/adventure game where players fight to escape a nightmare world filled with fantastical creatures bent on destroying them.  You awake in a hospital uncertain of how you arrived there or why.  An old man warns of a beautiful witch whose minions roam the halls seeking to kill the living.  It is only when the witch is destroyed that you will be released from this unrelenting torment.

As you explore the photo-realistic world, you will need both your crossbow for ranged combat as well as your sword for in close, melee combat.  Gesture-based “pull back and fire” as well as slashing combat will be instantly recognizable to touch screen players, and node-based movement through the world makes navigation simple yet compelling.

Role-playing game mechanics enhance the exploration, as a wide variety of items are secreted throughout the world – from hidden scraps of paper that reveal the mystery of your imprisonment, to money which can be used to purchase better equipment and weapons.

When released next month, the Android version of Dark Meadow: The Pact will deliver even more enhanced visuals and physics owing to the powerful new NVIDIA® Tegra® 3 quad-core mobile processor.  The game will be available in English, French, German, Spanish, Japanese, Korean, Italian, Chinese, Russian, and Brazilian Portuguese.