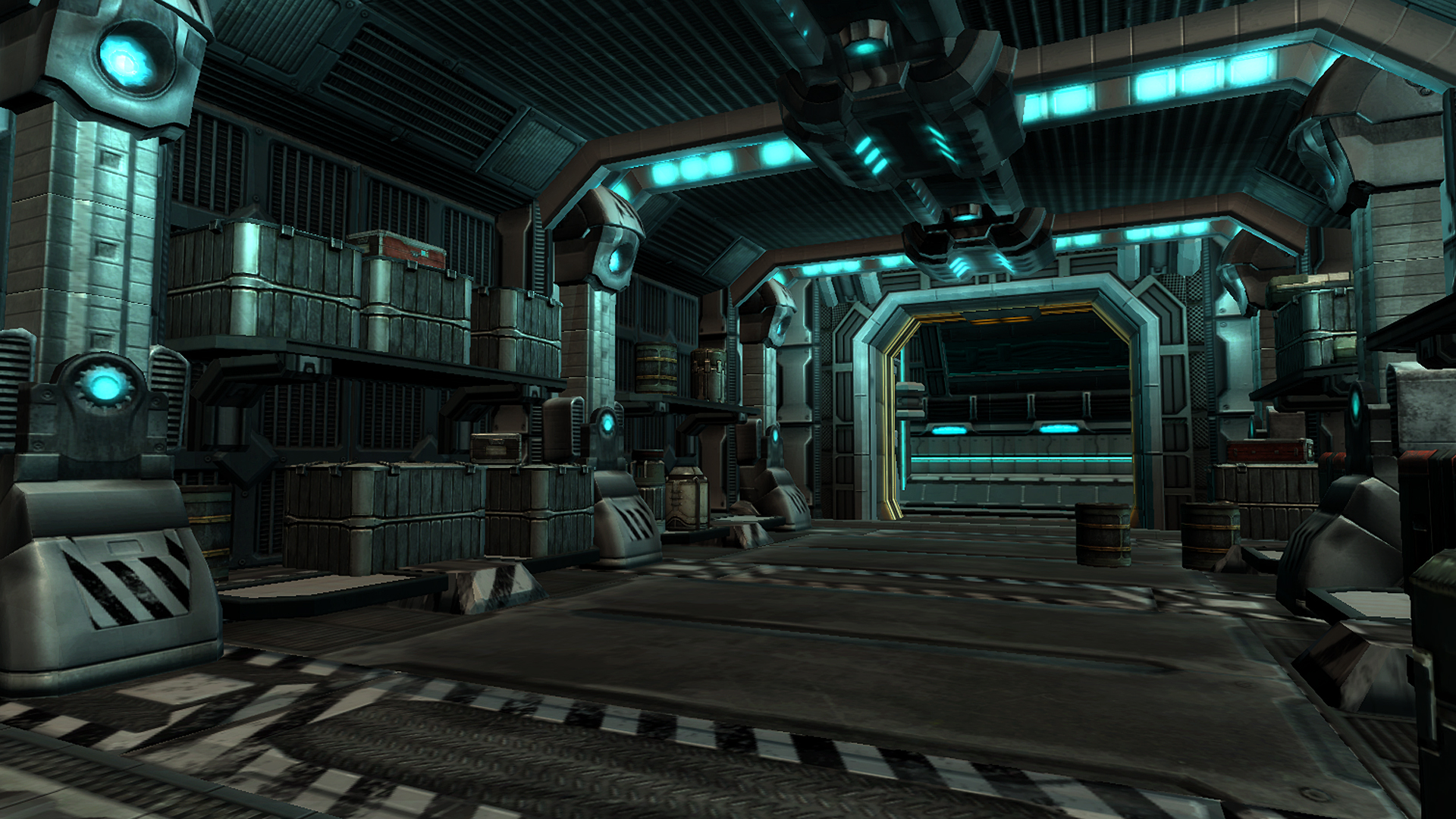 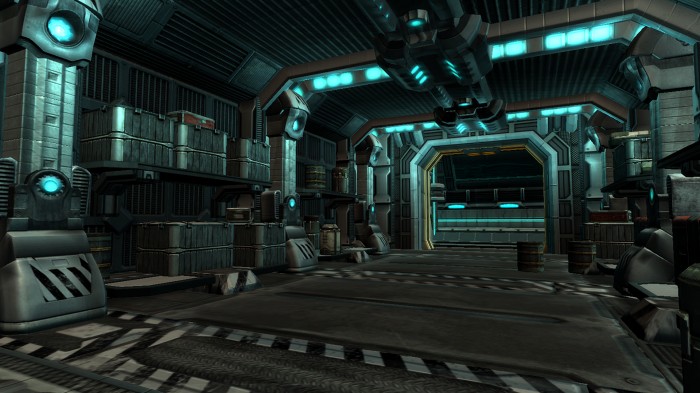 WESTON, FL– March 28, 2012– 3000AD, INC and DC Entertainment welcome comic book fans to the edge of conflict. Designed by videogame veteran Derek Smart, Line Of Defense, developed by 3000AD, takes place in a rich environment where Galactic Command is deep in conflict with opposing forces hell bent on taking over the resources of a distant planet and apparently building a super weapon while they’re at it.

A special limited-edition,“First Issue” comic based on this upcoming videogame will be featured at the DC Entertainment booth at San Diego Comic-Con this year, as well as E3 and several other trade shows during the year. It will also be made available through various online outlets.

For many years the Terran military forces of GALCOM have been engaged in various conflicts with the Insurgents– a splinter group of military personnel opposed to the Terran governing body. In a surprise move, the Insurgents setup shop on the long abandoned planet of Lyrius, previously used by GALCOM for weapons testing, R&D and other forms of military operations. This move wouldn’t normally warrant a deep space troop deployment, except for the fact that the Insurgents were rumored to be developing a super weapon on the planet.

The “Firefight” comic tells the story of the brave direct action team sent by GALCOM to neutralize the threat and destroy the weapon.

For more information about Line Of Defense, please visit http://lodmmo.com