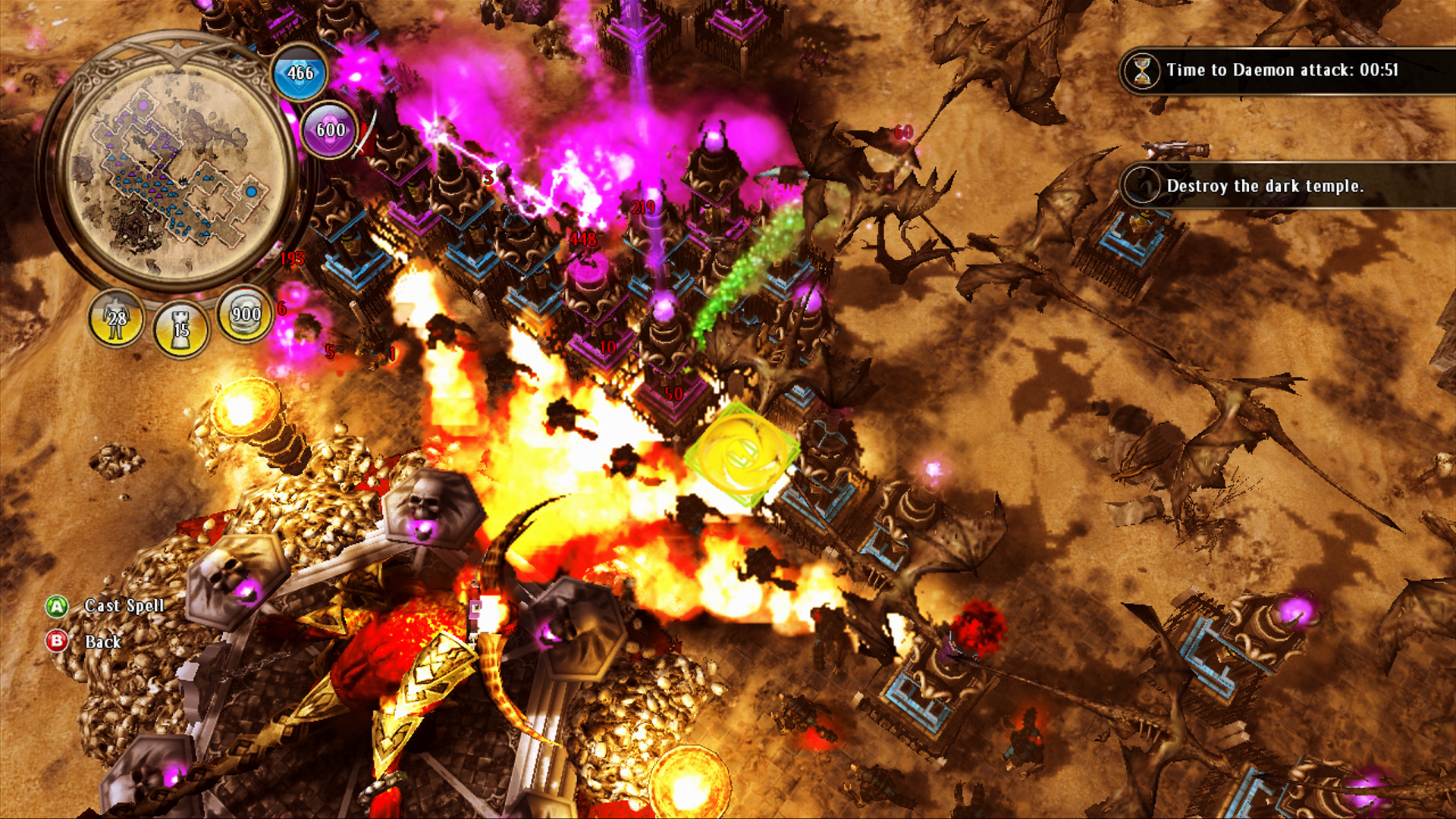 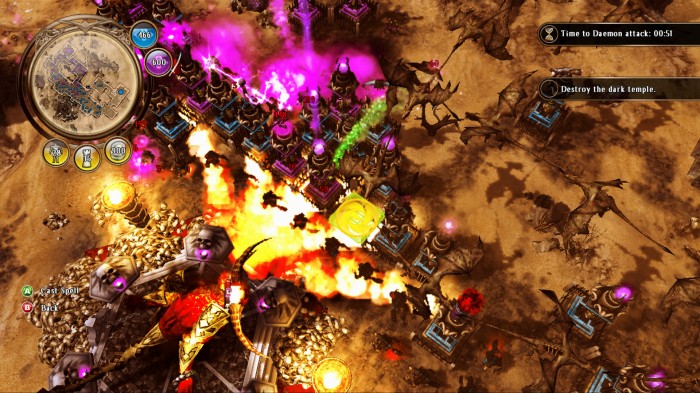 NEW YORK — 19th of March, 2012 — Paradox Interactive and Deep Silver have released a trial version for Defenders of Ardania for Xbox LIVE® Arcade for the Xbox 360® video game and entertainment system from Microsoft, bringing the innovative new Tower Defense and Offense game to console conquerors everywhere.

Defenders of Ardania, which made its iOS debut in December, is now available for download via the Xbox LIVE Marketplace for Xbox 360, and includes an epic single-player campaign, as well as bloodthirsty online battles through multiplayer modes.
Defenders of Ardania players must not only manage their defenses against waves of marauding fiends, but deploy their own armies to survive the enemy towers and win the day. Players can pick up Defenders of Ardania on Xbox LIVE Arcade for 1200 Microsoft Points.

Here you can access the Windows PC demo and the Ipad trial version:
http://www.defendersofardania.com/media/demos