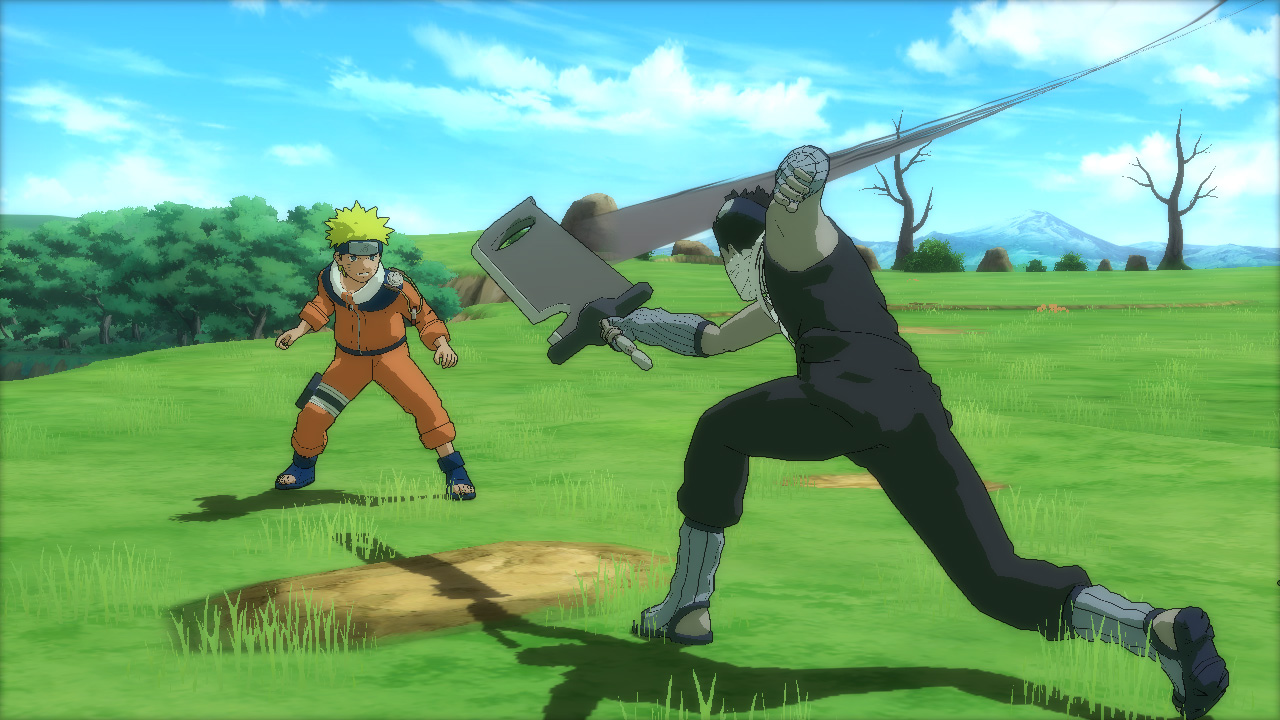 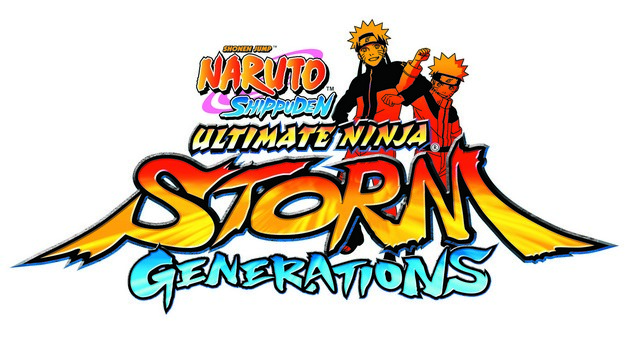 Recently, we got the chance to take a look at Namco Bandai Games new Naruto Shippuden: Ultimate Ninja Storm Generations. Generations is developer CyberConnect2’s latest 3D fighting game set in the Naruto IP, and this is easily their most content-rich yet. With over 70 fighters to make use of, the game has more fighters than you can shake a stick at. It is almost obscene – in a good way. The single player game is well-designed, with a system of unlocking new parts of the story (and new fights) as you complete old ones. The stories are not really connected by any one thing, just excerpts from Naruto’s life as he conflicts with his antithesis, Sasuke. I have never been a master at fighting games, but found Naruto Shippuden: Ultimate Ninja Storm Generations to be very easy just to pick up and start fighting. While there were plenty of advanced maneuvers I could learn to exploit, the game was very player-friendly. Visually, the game looks like a 3D version of the manga series – crisp and pretty, with fluid character animations to boot.

Where some gamers might be disappointed with the game is that there is no real immersion into the Naruto IP. Sure, there are plenty of singleplayer stories to watch and that take part in but those are more like snippets from the overall adventure. Past Naruto games have featured some sort of interactive environment for players to explore, even if it didn’t do much, in between missions. While this is lacking in Generations, it makes up for it in character variety and the combat system, which feels a lot more streamlined than past entries.

Should you purchase this game? Yes! If you are a fan of fighting games in general or the Naruto series, you will not be disappointed. Even with the decreased immersion, there are a huge number of characters to unlock and fights are very satisying.