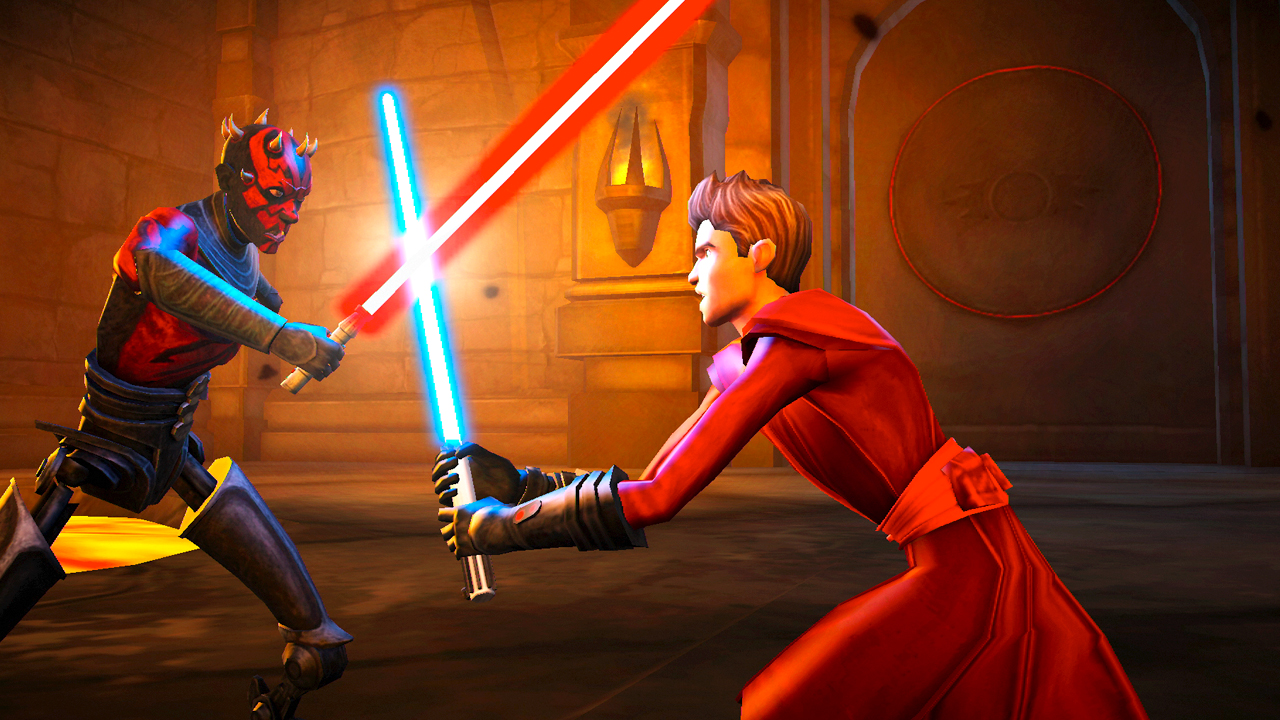 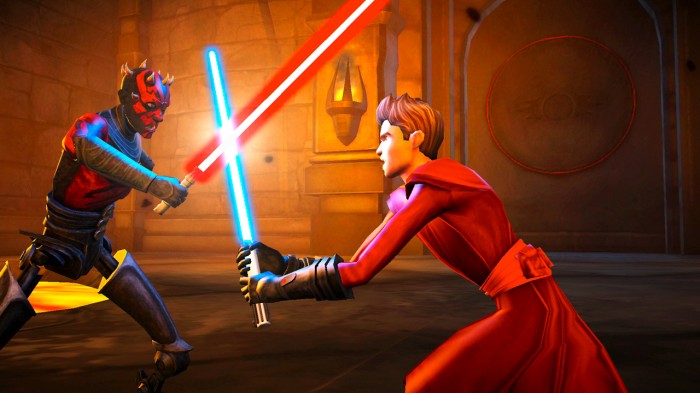 Looks like Sony Online Entertainment is bringing Darth Maul back complete with a cybernetic lower-half! Checkout the official press letter below:

A fallen enemy rises! The evil Darth Maul, long thought dead since his defeat by Obi-Wan Kenobi at the Battle of Naboo, has returned to wreak havoc during the Clone Wars! As Maul returns to menace the galaxy in the season four finale of “Star Wars: The Clone Wars,” he also appears in Sony Online Entertainment’s (SOE) Star Wars®: Clone Wars Adventures™.

In addition to seeing the vicious Sith Lord in action tonight on the Cartoon Network, Star Wars players can see him appear in-game in three different missions including:

In order to experience the ultimate boss fight with Darth Maul, players must complete the Sinister Holocron collection to gain access into the ruined Academy where Maul has hidden and retreated to recover his strength, alongside his long-lost brother, Savage Opress. Once there, players should approach with caution as they must first battle Ancient Sith Training Droids and mad Dark Acolytes with dangerous Force mind tricks in order to confront Darth Maul himself in his lava-strewn lair. Gamers be warned: Opress will be close at hand throughout the entire mission!

Players who complete these missions will be given in-game rewards and can earn the new player title, “The Unyielding.” 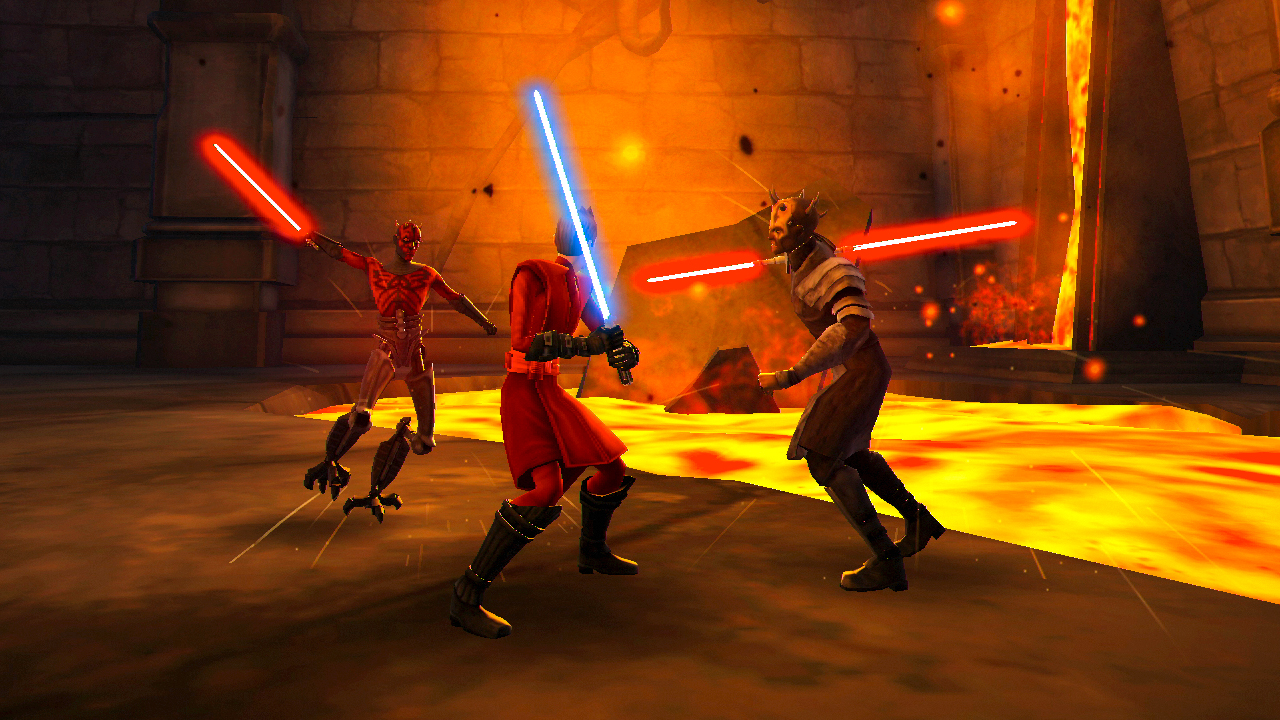 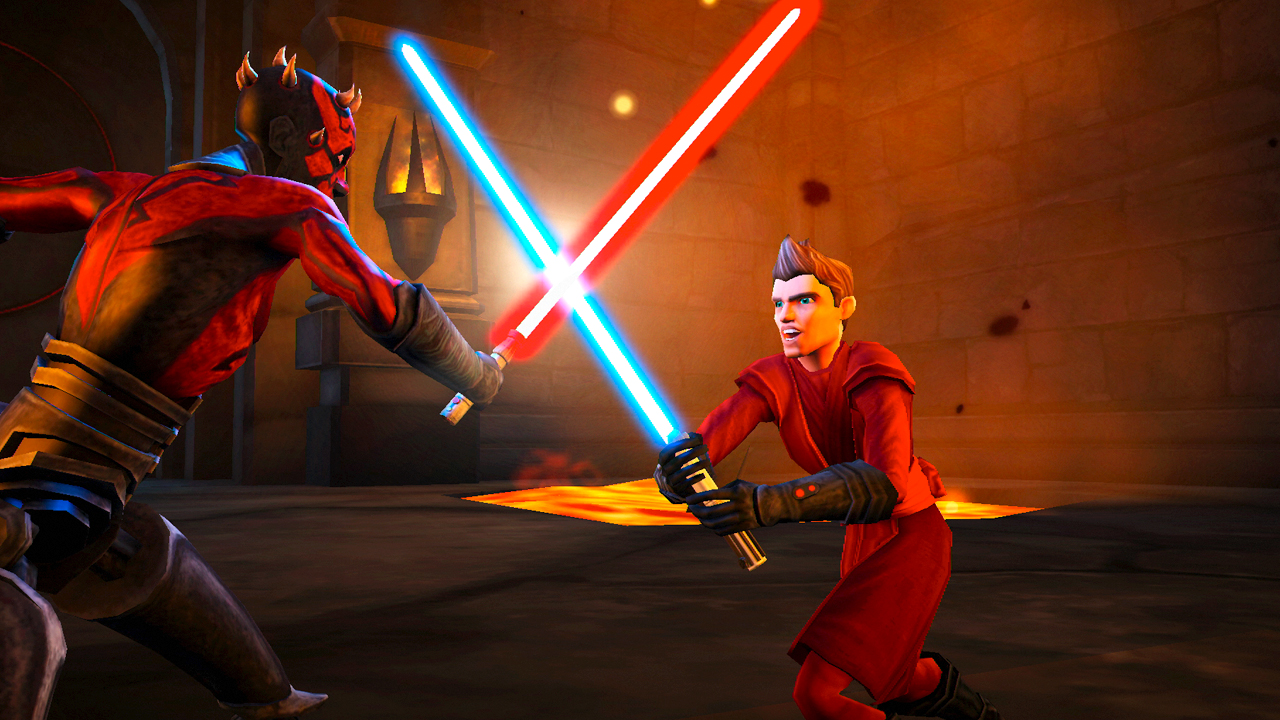 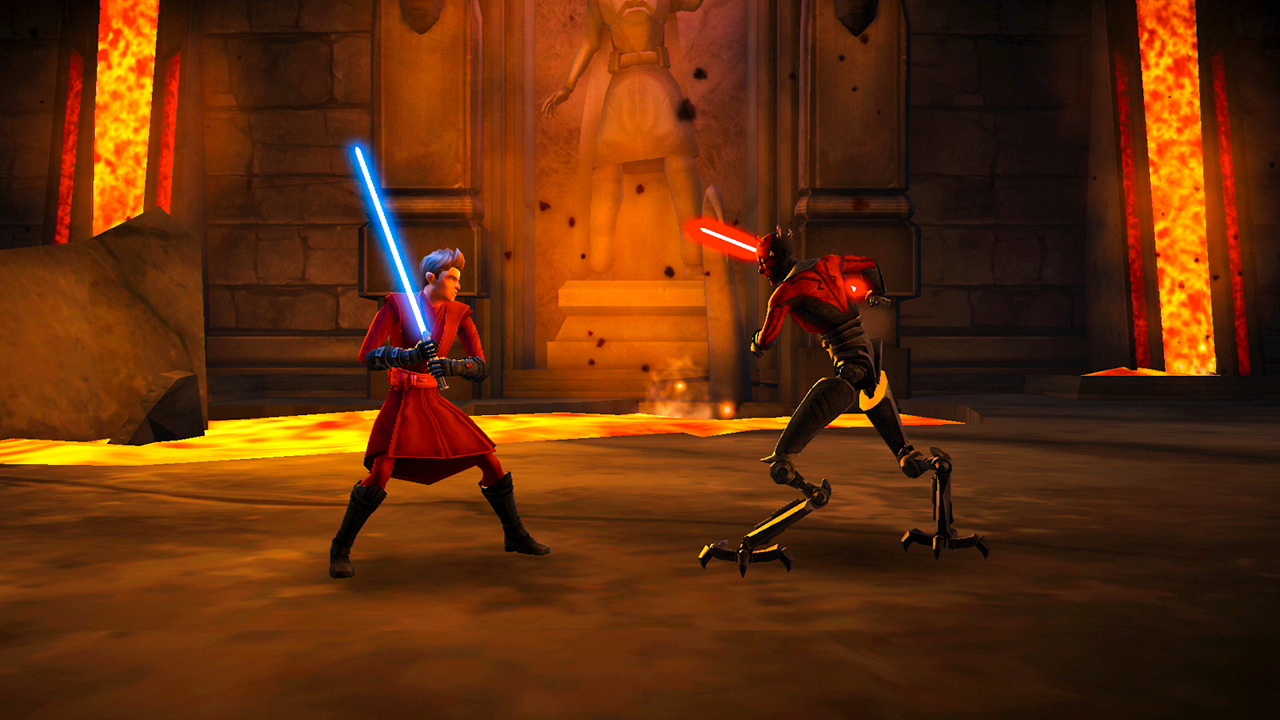 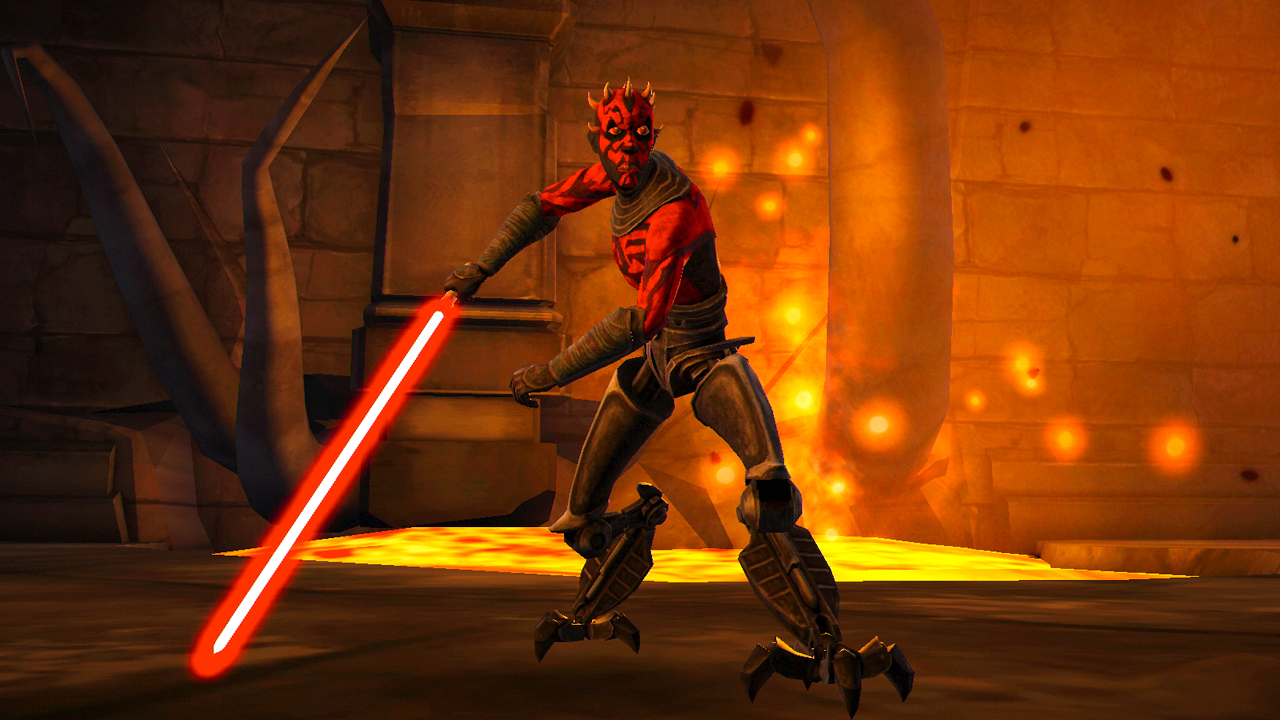 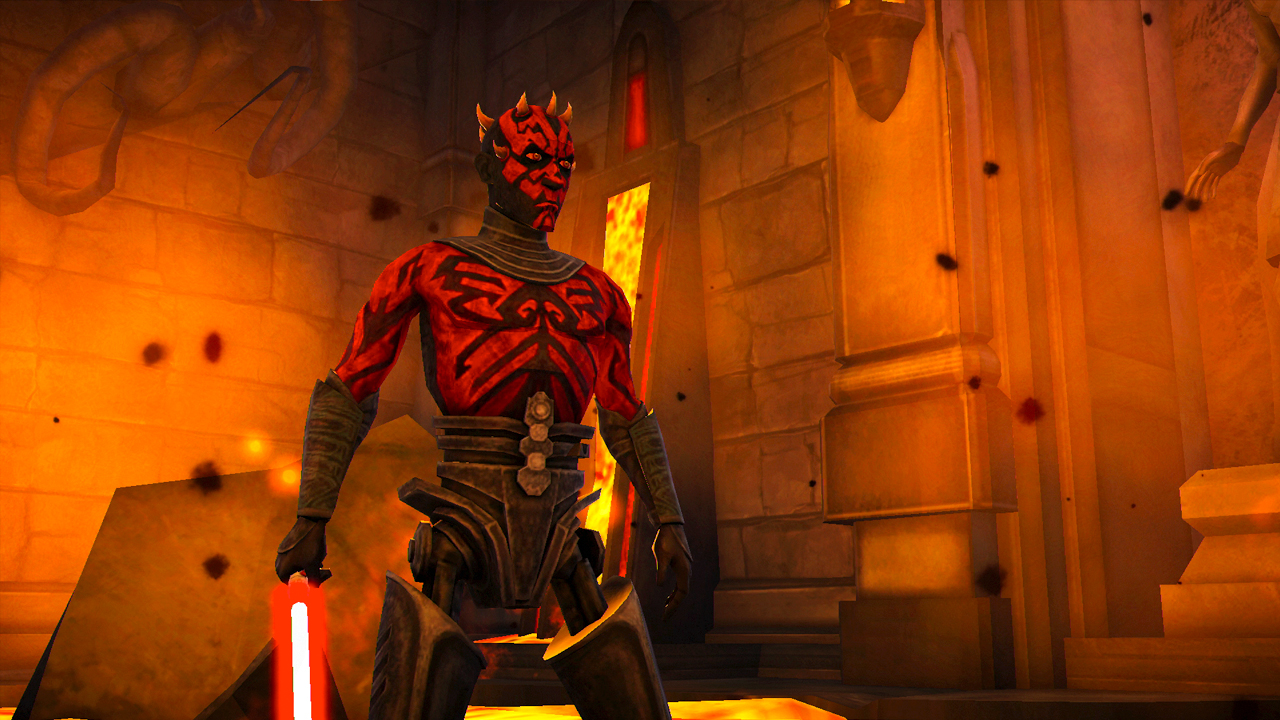