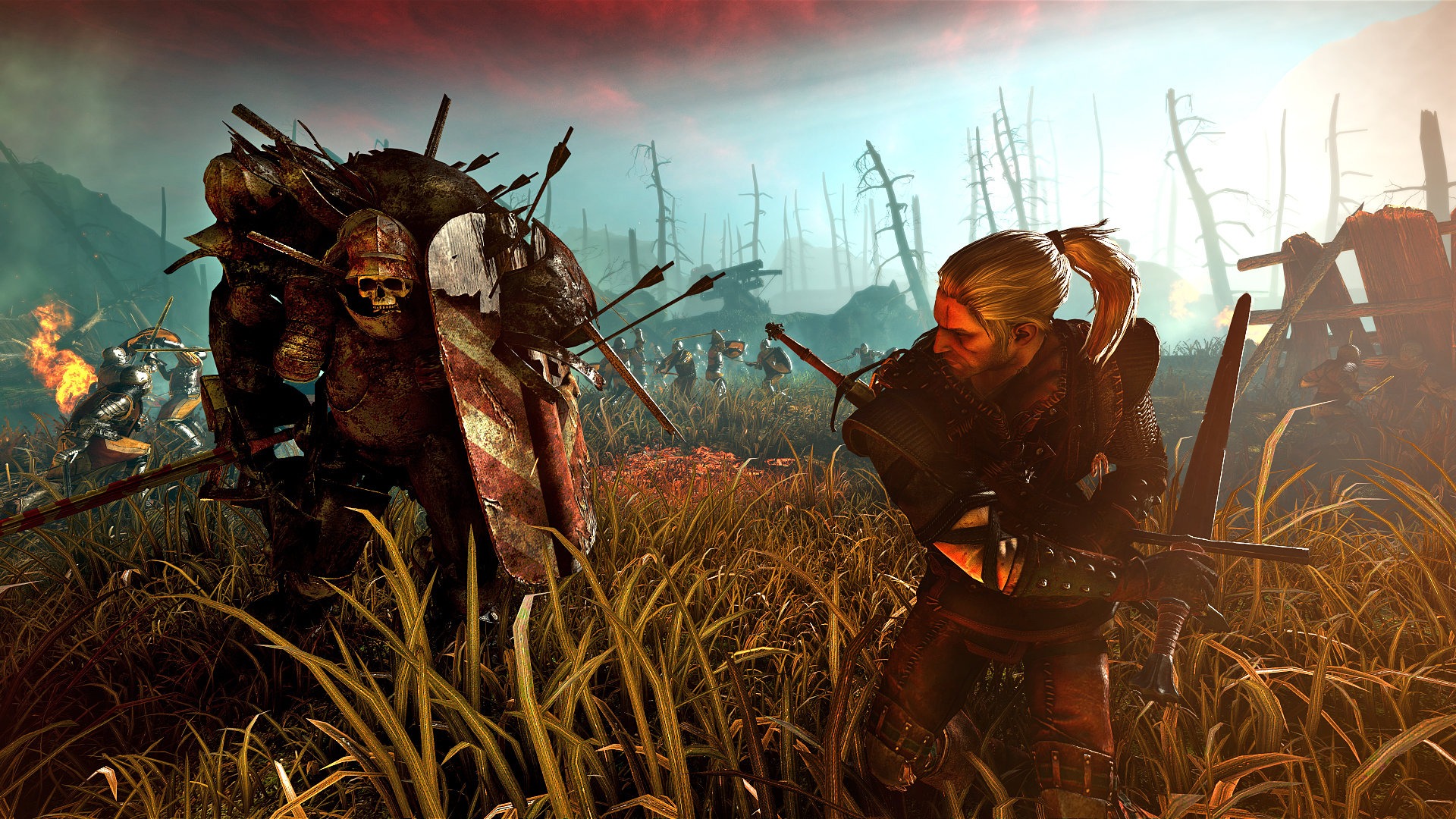 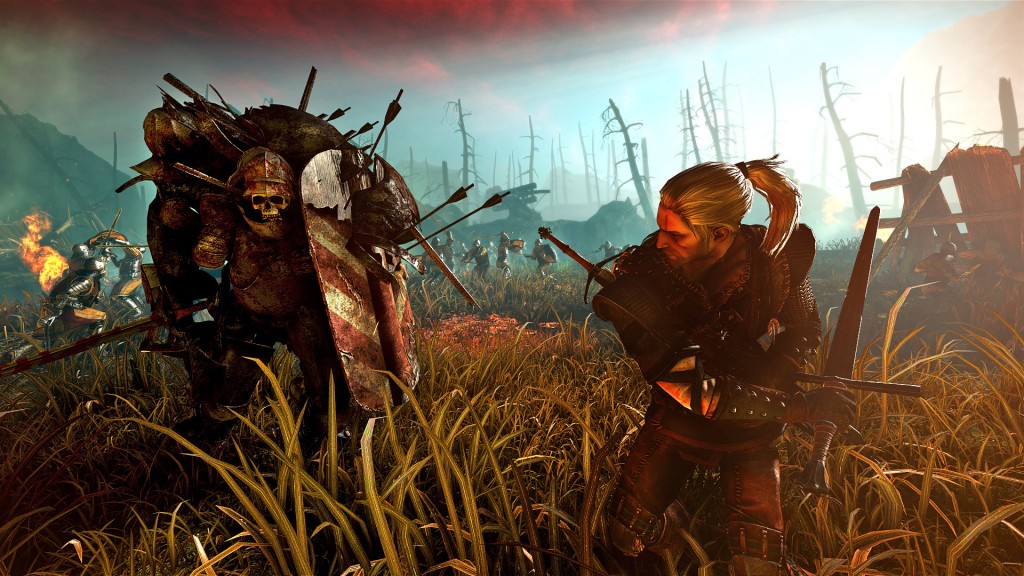 Over one month before its premiere on the 17th of April,  The Witcher 2: Assassins of Kings Dark Edition has already been sold out in pre-orders in Europe. The Dark Edition of the game is the richest version of the award-winning RPG  for Xbox 360. CD Projekt RED studio has prepared a larger stock of this edition for their fans in Poland.  That’s why The Witcher’s homeland  remains the last European country, where the Dark Edition is still available.

“We are really pleased, that the Dark Edition was so well received by gamers.  We’re half way from the beginning of the pre-orders to the premiere and already European gamers bought all of the Dark Edition  copies. You can still buy the Enhanced Edition of the game, which is more than a standard edition of an Xbox game containing the game, official soundtrack, quest handbook and world map.” – said Michał Nowakowski , member of CD Projekt RED’s board.

The Dark Edition of the game apart from the Enhanced Edition contains an exclusive artbook, an additional making of DVD, a wolf-head Witcher medallion, 3 stickers  – all wrapped up in an beautiful box with an wolf head 3D print relief. You can watch the whole unboxing of the game here.

In The Witcher 2: Assassin of Kings the player takes the role of Geralt of Rivia, a professional monster slayer, a witcher. Entangled in the political turmoil that engulfed Temeria, Geralt helped quell the rebellion of the Order of the Flaming Rose. Soon after, he saved King Foltest’s life when the monarch was attacked by a witcher-like assassin.

The game features an intense, emotionally-charged, non-linear story in which every decision may lead to dire consequences. The complex plot is crisped with spectacular, brutal and tactical combat mechanics. All this is set in a deep, rich game world where ominous events shape the lives of entire populations while blood thirsty monsters rage about. The gorgeous environments of the game look astonishing thanks to CD Projekt RED’s in house engine – the REDengine. The Witcher 2: Assassin of Kings Enhanced Edition is one of the best looking RPGs ever to be released for the Xbox 360.

The console edition will add about 4 hours of new content, when compared with the initial PC release of the game. All this will be set in never-seen before locations. This version of the game will include about 36 minutes of new animations and cinematics. One of these movies is a CG intro, directed by BAFTA winner and Academy Award nominee Tomasz Bagiński. The intro was viewed by over a million people in the first week after its premiere. All the additional content will be available for free download for current PC owners of the game.

You can pre-order The Witcher 2: Assassins of Kings Enhanced Edition at: buy.thewitcher.com