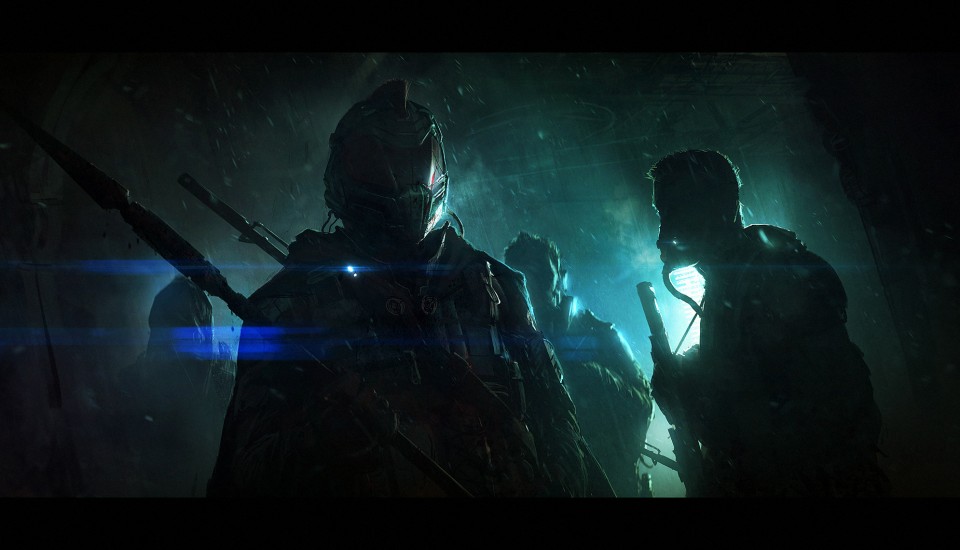 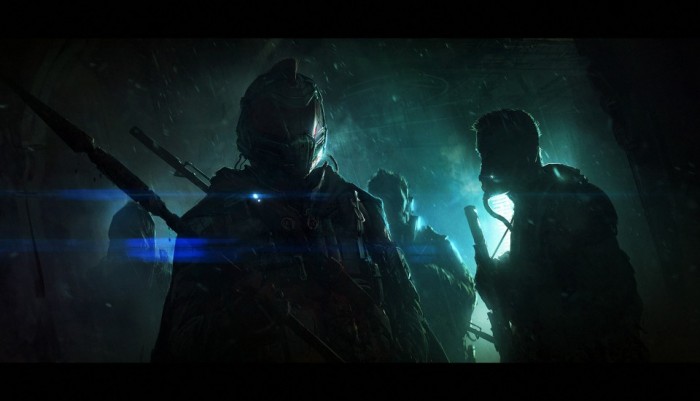 You may not be old enough to remember the venerable RPG, Wasteland, but it was the inspiration to the Fallout game series – developed by Interplay founder Brian Fargo. inXile Entertainment has decided to develop a sequel and is asking for your orders in pitching in for the game. It will be $15 smackers a person, but you will get a copy of the game for it. There are more expensive donations, but I will leave it to you to read up on those.

Wasteland 2 is the direct sequel to the first ever post-apocalyptic computer RPG. The original Wasteland was the inspiration for the FALLOUT series of games, and the first RPG to allow players to split parties for tactical considerations, to face players with moral choices, and to make them deal with the consequences of their actions. It was the first to provide far more than the one-key-for-one-lock style of puzzle solving. It was groundbreaking, which is why IGN named it one of the top 25 PC games of all time, Computer Gaming World named it the Adventure Game of the year in 1988, and it was short-listed for inclusion in the Smithsonian Institution’s current “Art of the Computer Game” exhibition.

The Kickstarter Fund for Wasteland 2 Link