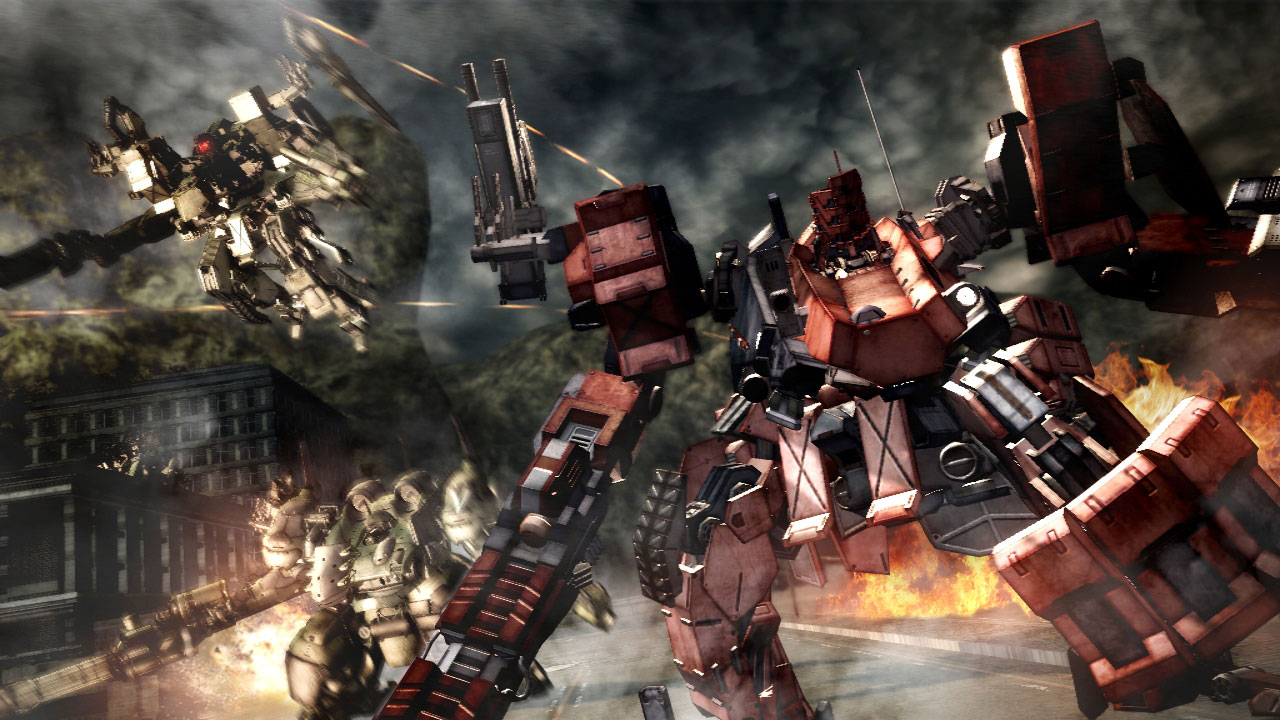 Armored Core V Off to Manufacture 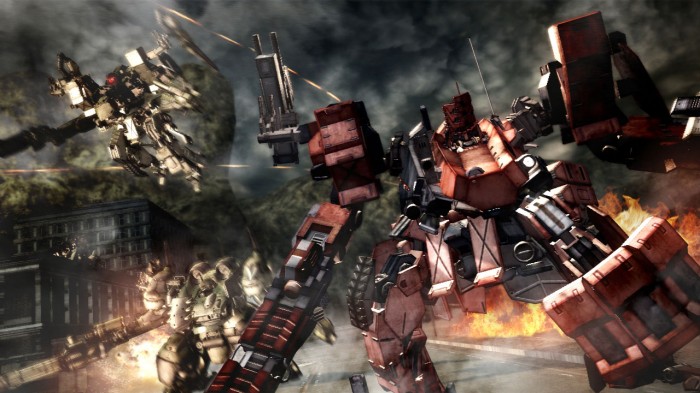 SAN JOSE, Calif., (March 12, 2012) NAMCO BANDAI Games America Inc. today announced ARMORED CORE® V has been approved for manufacturing to arrive heavily armed and armored in stores on March 20, 2012 in North America and on March 23, 2012 in Europe for the Xbox 360® video game and entertainment system from Microsoft and PlayStation®3 computer entertainment system.

ARMORED CORE V® revolutionizes the series with massive online multiplayer battles designed around huge team-based skirmishes on a grand scale, a robust offline mode, and a completely new atmosphere. Featuring ACs or “Armored Cores” that are customized for more strategic gameplay, ARMORED CORE V focuses on tactics and effectively utilizing the geography of a level to maximize the devastating effects of attacks. Players will be able to customize their Armored Core with countless unlockable parts creating their own personal weapons of mass destruction.

Developed by the acclaimed FromSoftware, Inc., the ARMORED CORE® franchise is renowned for its intense AC battles and customization, with ARMORED CORE V® offering 10-player multiplayer battles and over 500 parts to customize ACs into personalized war machines.

ARMORED CORE V® will be available throughout North America on March 20, 2012.  Fans pre-ordering the title from GameStop® stores across North America, as well as GameStop.com, will gain exclusive access to the ‘HEAVY ASSAULT PACK’ while supplies last, while fans who pre-order through Amazon.com will get access to the ‘RECON PACK’.  The packs will include additional weapons and parts that will help give players a competitive advantage on day one in the innovative and sophisticated online multiplayer battles of ARMORED CORE V.