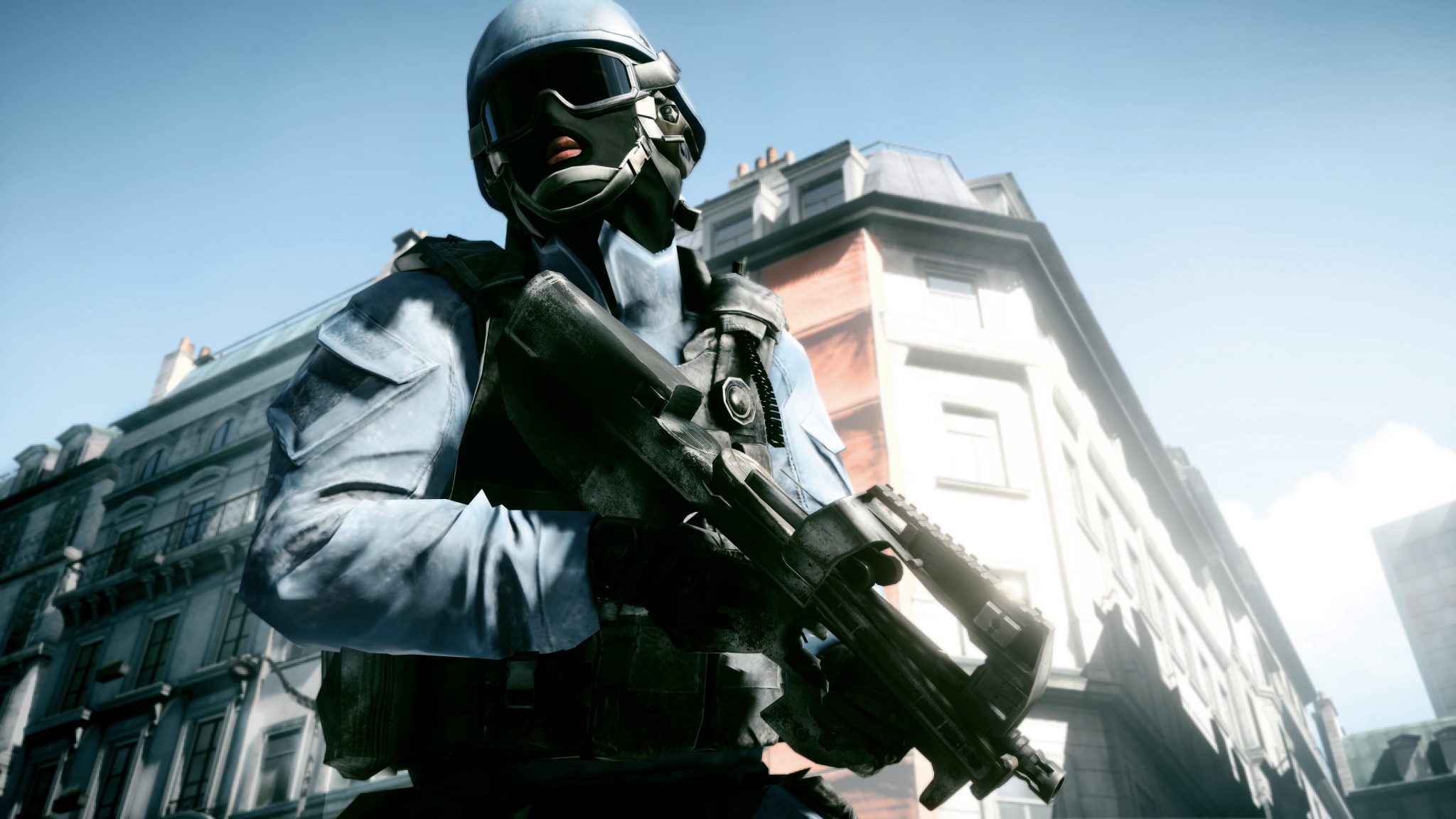 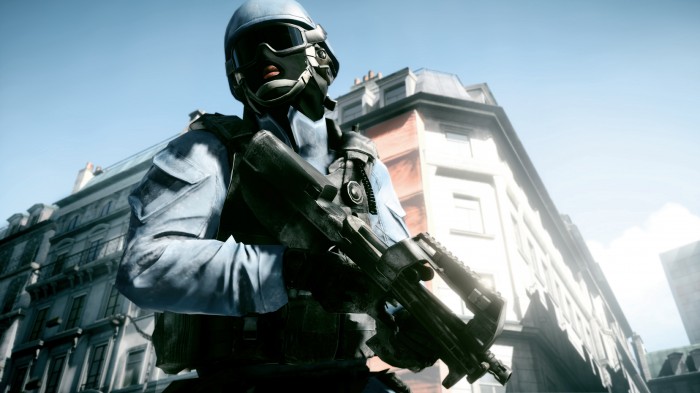 REDWOOD CITY, Calif. – March 7, 2012 – The Battlefield™ army is over 12 Million strong and growing every day as Battlefield 3™ and its first expansion, Battlefield 3: Back to Karkand continues to recruit gamers around the world with its dynamic sandbox gameplay and state-of-the-art technology. Today, DICE, an Electronic Arts Inc. (NASDAQ: EA) studio, demonstrates its ongoing commitment to fans by unveiling three new themed digital expansion packs* that will enhance the superior Battlefield experience with fresh and innovative gameplay, new modes, unique environments and more ways to wage all-out-war on the battlefield. Powered by the Frostbite™ 2 engine, the next expansion packs are: Battlefield 3: Close Quarters in June, Battlefield 3: Armored Kill in the fall, and Battlefield 3: End Game in the winter.

Patrick Bach, Executive Producer, Battlefield 3 said, “Instead of delivering piecemeal map packs, we’re giving players a completely new experience with every themed expansion pack to keep the action fresh. Our expansions are designed to excite our large and active fan base while attracting new recruits with gameplay that is dynamic and unpredictable every time.”

Battlefield 3 is supported by a robust, and completely free social platform called Battlelog that invites players to compete, communicate and play with friends. Gamers track personal stats, compare against other players and join a platoon in an effort to dominate the battlefield. To add to the competitive fervor, a fully integrated rent-a-server program for console players will be available for gamers to play online with friends the way they want to play in either private, public, ranked or unranked matches. For more information about these enhancements and future plans for Battlelog, please visit www.battlefield.com.