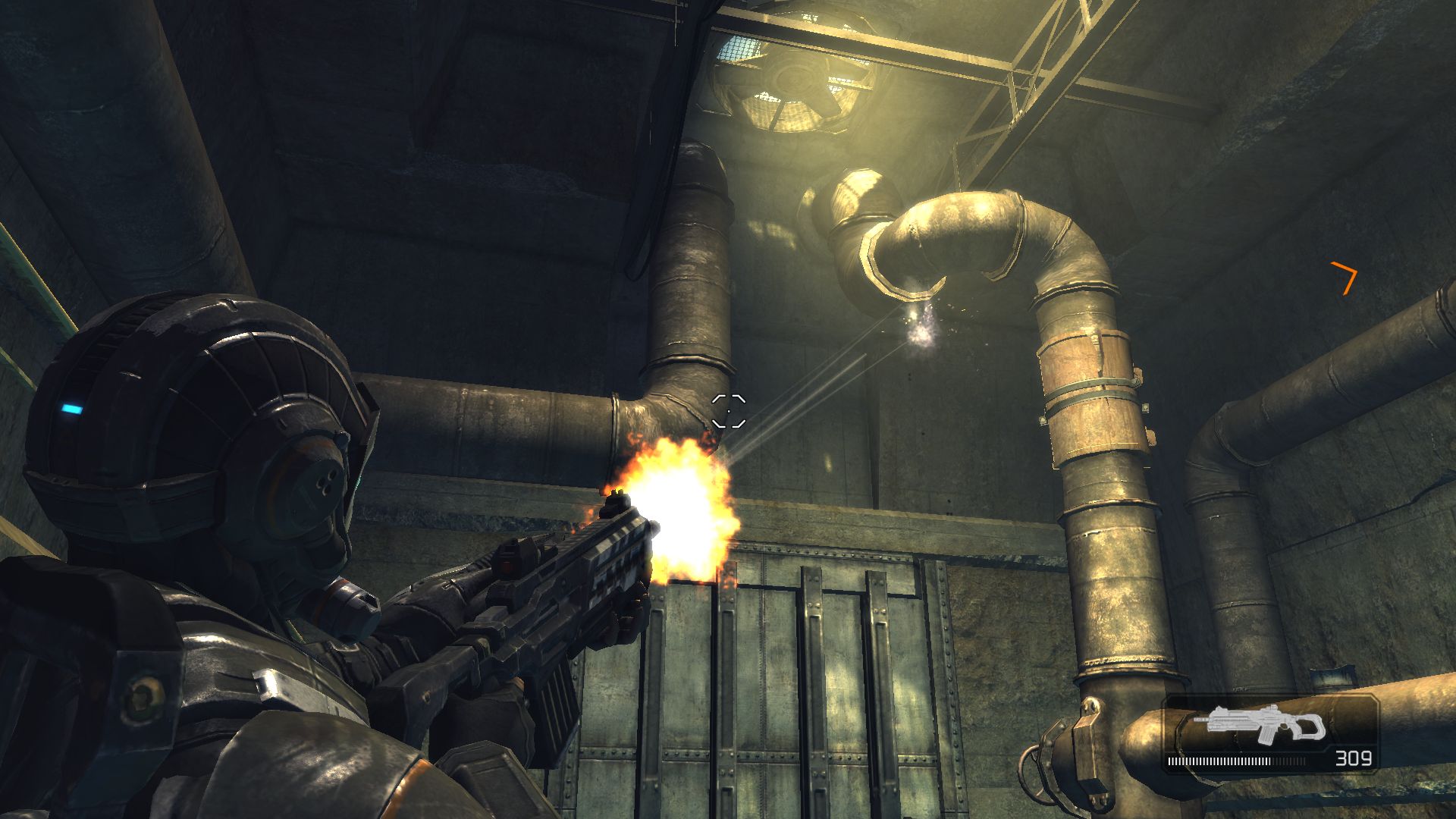 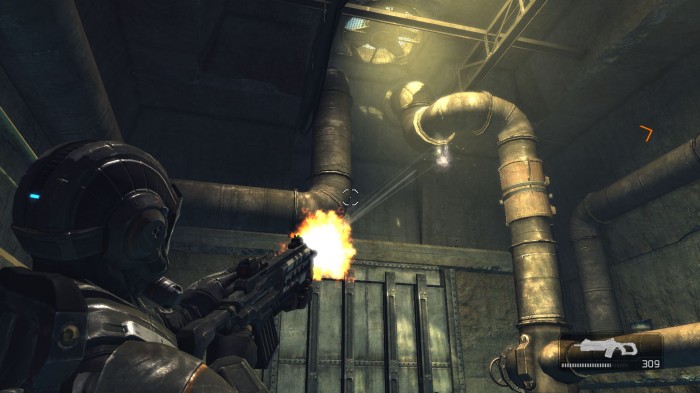 March 1st, 2012 – Delaware, North America – Biart Company, an independent development studio today announced that its science-fiction, third-person PC shooter Deep Black: Reloaded is locked and loaded and now available through digital download platforms. Featuring 40 single player missions across land and water, Deep Black: Reloaded is set in a desolate near future of global terrorism and espionage as players become involved in a desperate fight for world supremacy and the capture of a sophisticated biological weapon.
“Our vision for Deep Black Reloaded, was a desolate near future action game that mixed a complex science-fiction narrative with bio-terror” said Konstantin Popov, CEO of Biart, “After over three long years in the making, self-funded in the spirit of indie through the Biart team, we are pleased to announce the availability of Deep Black: Reloaded and to build the universe for future iterations”.
Set in 2047, in a world where global mega corporations have taken over governments and companies fight it out in a battle for dwindling resources. Syrus Pierce is a retired operative of the mercenary group CHARON (Chief Amphibious Reconnaissance Operational Network). Now, years after his retirement, Pierce is contacted by his commanding officer, General Jack Sterling, who informs him that members of a research team have been taken hostage off the western coast of South America by the Al-Azrad terrorist network.
Pierce takes to the murky depths armed with a wrath of underwater equipment including a futuristic underwater suit complete with jet pack and integrated harpoon in pursuit of terrorists. With the majority of the game play taking place below the water’s surface, action-adventure fans will need to master new skills to fight hostile combatants and infiltrate enemy bases.
Deep Black: Reloaded is a complex science-fiction mystery mixing espionage and bio-terror as players become involved in a desperate fight for world supremacy and possession of a sophisticated dooms day biological weapon.
Compatible with NVIDIA 3D VISION for the ultimate underwater experience, Deep Black: Reloaded can be controlled using the Razer Hydra controller. Developed using Biart Company’s proprietary tech biEngine Deep Black will be coming Microsoft Xbox 360 (XBLA) and Sony PlayStation 3 (PSN) through 505 Games later in 2012.  Visit the NVIDIA page at: http://www.geforce.com/GamesandApps/games/deep-black 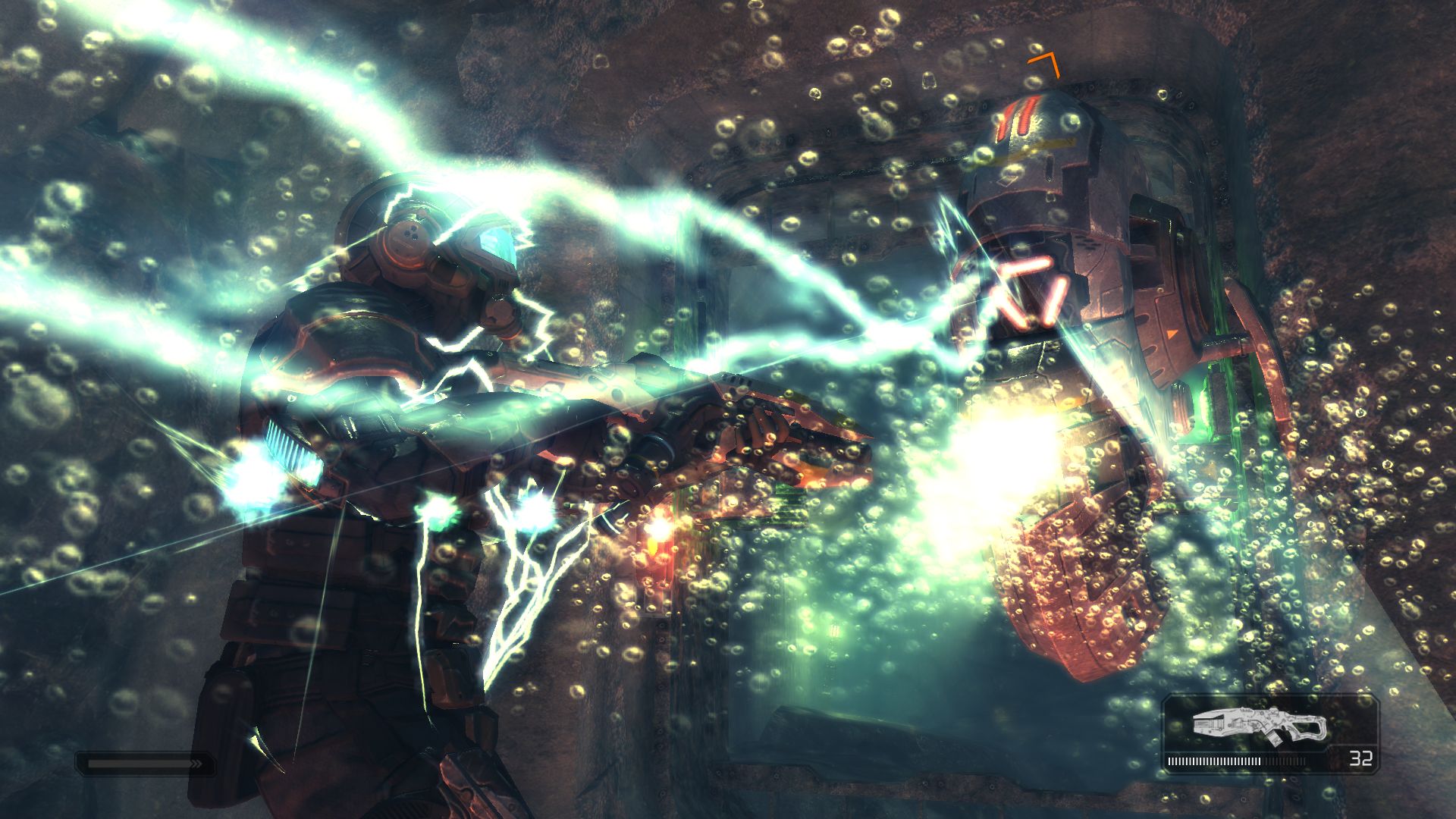 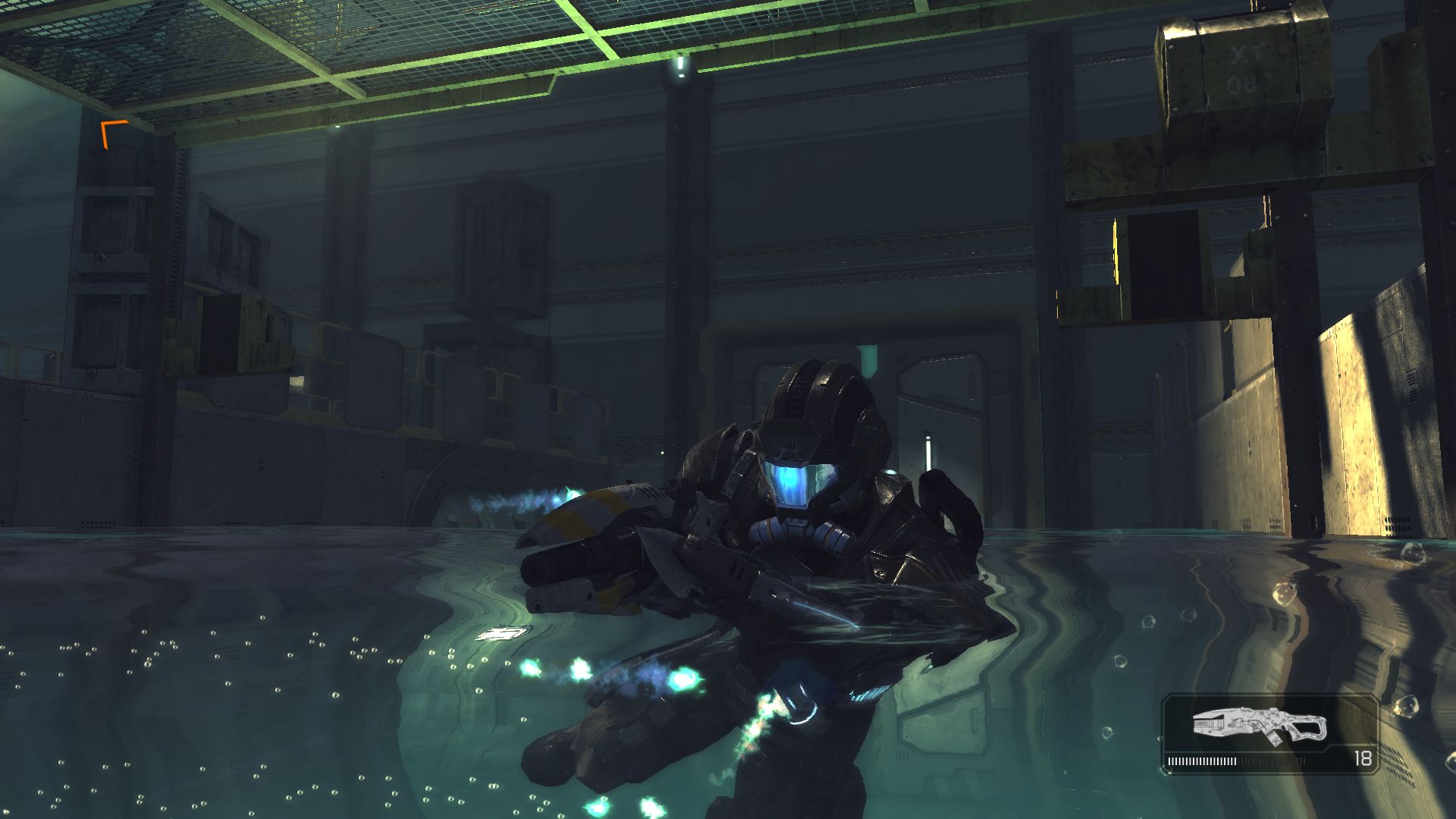 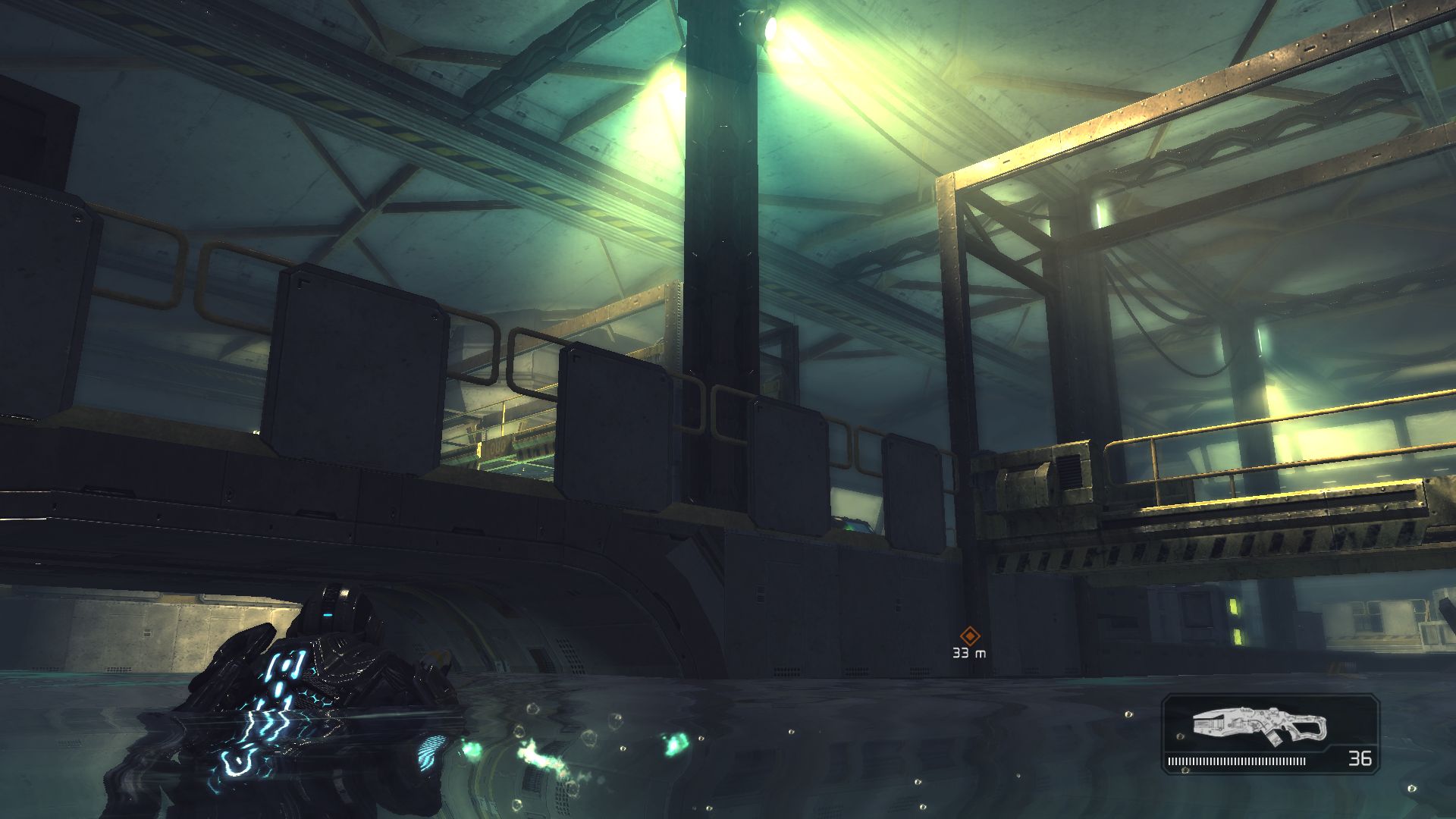 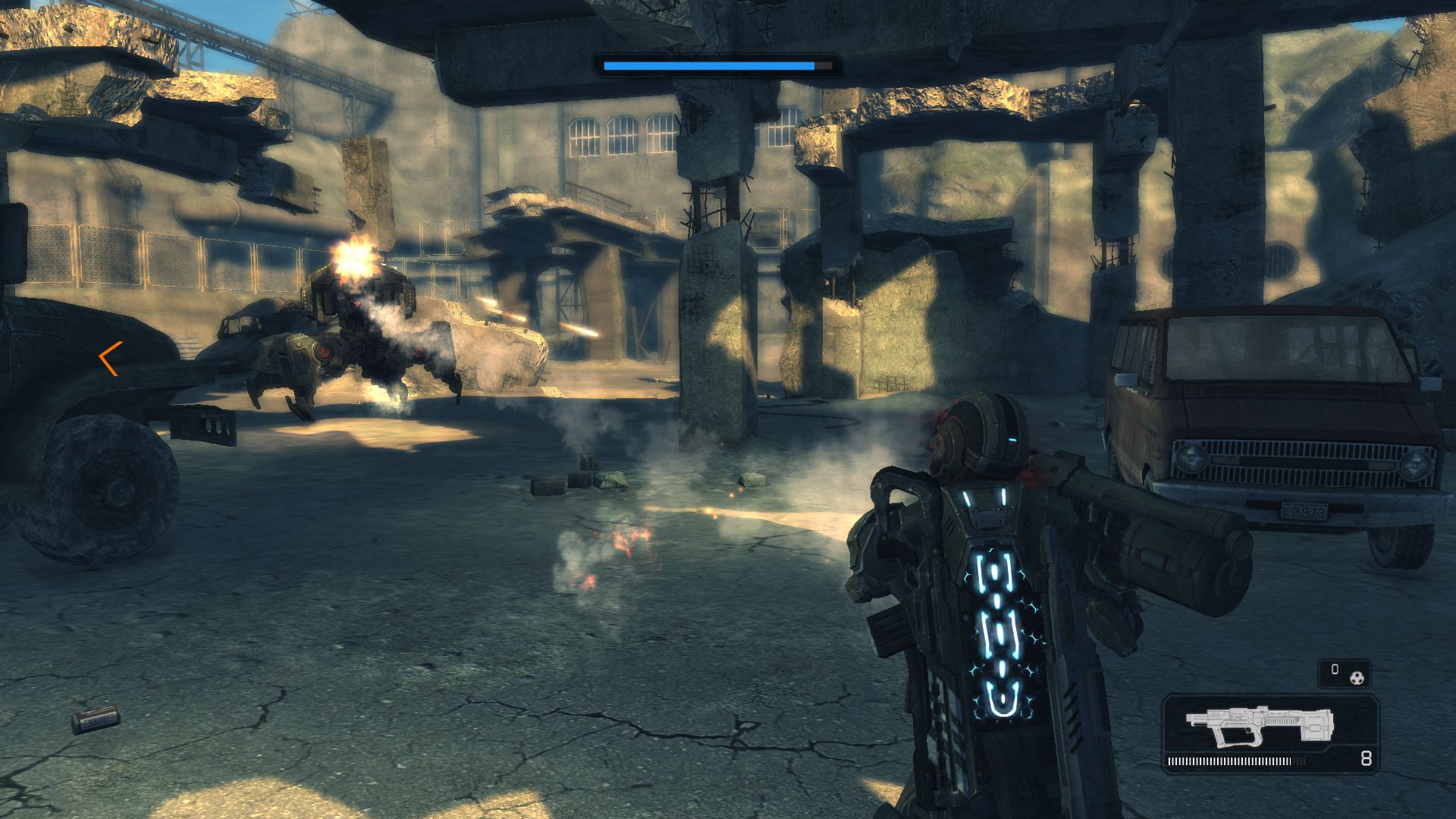