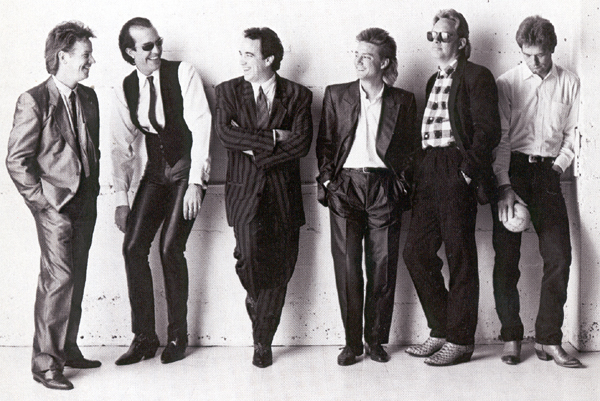 Harmonix has announced that three tracks from Huey Lewis and the News will be available on the Rock Band Music Store beginning on February 28th.

** Dates for Rock Band game tracks are tentative and subject to change. **