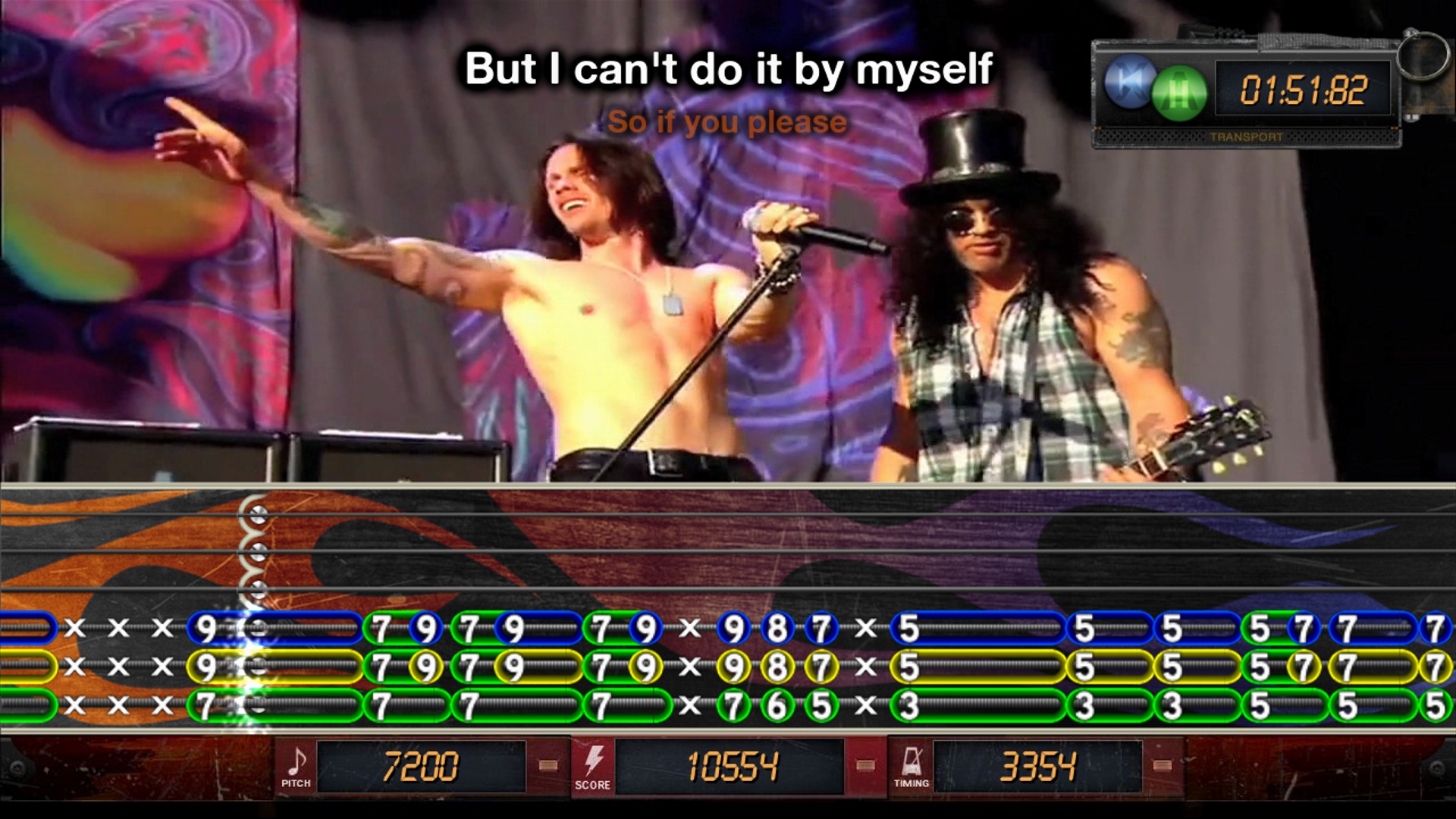 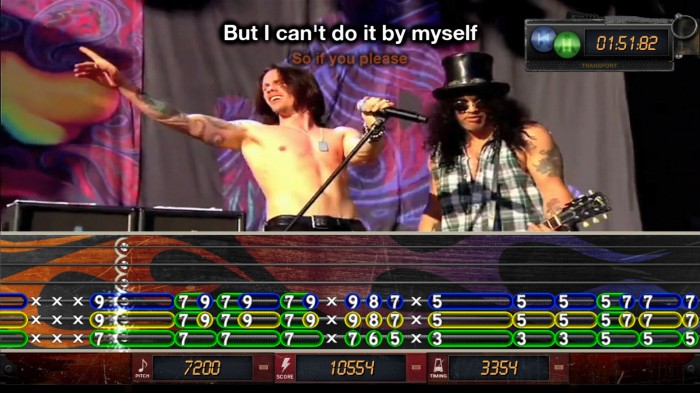 Los Angeles and Campbell, CA – February 24, 2012 – BandFuse: Rock Legends (working title), the first authentic approach to a video game that combines the fun, challenge and exhilaration of playing the guitar, was announced today by Realta Entertainment’s CEO Stephen Gomes and Relativity’s CEO Ryan Kavanaugh. Letting gamers plug in a real guitar and casually strum along with their favorite songs or master the techniques of the world’s most iconic guitarists, BandFuse: Rock Legends gives players the chance to experience their favorite songs like never before. The game will be released in 2012 and is the first project from Realta Entertainment and Rogue, Relativity’s digital content and interactive studio.

BandFuse: Rock Legends will let gamers play along with the biggest rock songs of all time on a real guitar by using animated tablature (tabs), which will simplify music for novice musicians while allowing advanced gamers to perform songs as the original artists intended. Singers can also belt out the lyrics using a microphone to keep the party jumping with a massive collection of hit songs from today’s top bands and classic rock ‘n’ roll artists including: “Yellow” (Coldplay), “Back From Cali” (Slash), “Sweet Home Alabama” (Lynyrd Skynyrd), “Breaking the Law” (Judas Priest), “Harder to Breathe” (Maroon 5), and “The Bleeding” (Five Finger Death Punch).

Slash, one of the most-iconic, Grammy®-winning rock guitarists and songwriters of all-time, will serve as BandFuse’s master guitar instructor; getting novices jamming in minutes and helping advanced players master their instrument. In addition, a number of the world’s most accomplished Rock Legends and new artists such as Five Finger Death Punch – the hard rock band with nine-straight top ten rock singles – will also be integrated into the game to mentor players, with numerous iconic rock idols still to be announced.

Rogue also announced they have a minority stake in Realta Entertainment. Kavanaugh has been an advisor to Realta and has had a long-standing relationship with Realta’s principals. Realta will collaborate with Rogue on all aspects of BandFuse: Rock Legends, including leveraging Rogue’s social media platforms and its leading music news website ARTISTdirect.com.

Kavanaugh said, “BandFuse truly offers something for everyone – whether you’re looking for a fun pick up and play experience in your living room, or you’re a serious musician looking to put your skills to the test.” He added, “As a gamer and musician, I was sold after watching a true novice pick up the guitar and strum ‘Sweet Home Alabama’ after just a few minutes playing BandFuse.”

“The music genre is due for a shake up,” said Gomes. “BandFuse: Rock Legends is poised to change the way people think about music gaming and the guitar – we’re working to make it fun and easy for novices to jump in and enjoy a great game while giving experienced players the tools to refine their skills and discover new music. This is not another rhythm game. This is the first true music game for creation, collaboration, and competition.”

In partnership with Fender Musical Instruments Corporation (FMIC), BandFuse: Rock Legends will prominently feature the most recognized guitars and musical instrument brands in history. FMIC products such as the iconic Fender® Stratocaster® guitar, will be featured in-game and in marketing programs for the game.