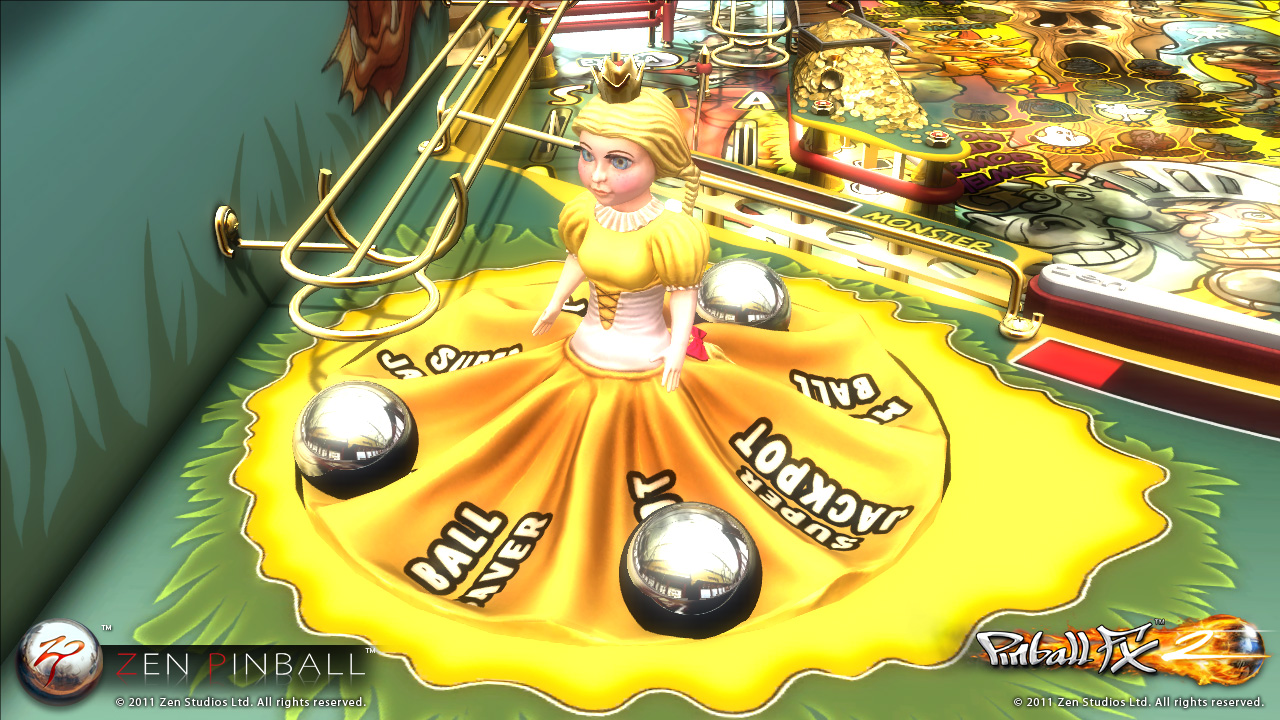 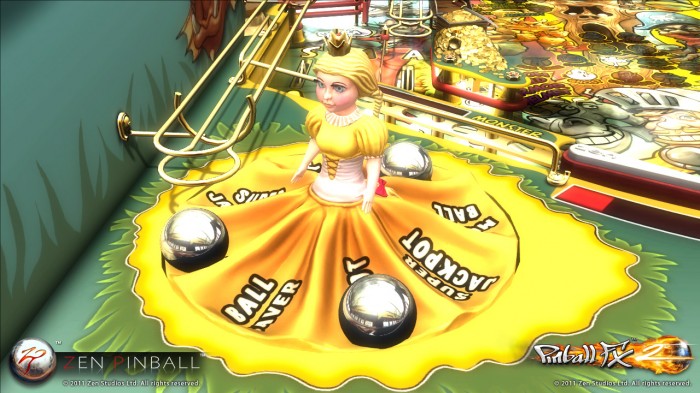 It is the sworn duty of every knight to seek out evil, defeat it, and take its stuff. One such knight is Max, whose enthusiasm for combat is surpassed only by his love of rare and valuable loot. Join Max as he battles hordes of evil (or just evil-looking) monsters, rescues a wealthy princess, and accumulates the loot and XP that make good worth doing.   If Max suffers a defeat, never fear! He will return in the next game with all of his hard-won loot and experience levels intact.

“It is our quest to deliver the most entertaining and original pinball tables, and Epic Quest delivers on both fronts,” said Mel Kirk, Zen Studios Vice President of Marketing and Public Relations. “With a wink and a nudge towards classic RPG tropes, Epic Quest blends frantic pinball action, obsessive character building, and liberally applied tongue-in-cheek humor.”

As players complete missions and table objectives, Max earns loot, which is essential for defeating monsters and impressing n00bs.  Put together a set of “epic” gear and become the envy of all your frenemies! Supposedly, it helps you fight better, too.  And if a game ends, experience and loot carry over to the next game.

Epic Quest will seamlessly integrate into Zen Pinball on PlayStation®Network, the Apple App®Store and Android Marketplace™, and the Pinball FX2 platform on Xbox LIVE® Arcade. Epic Quest will feature new Achievements and Trophies. 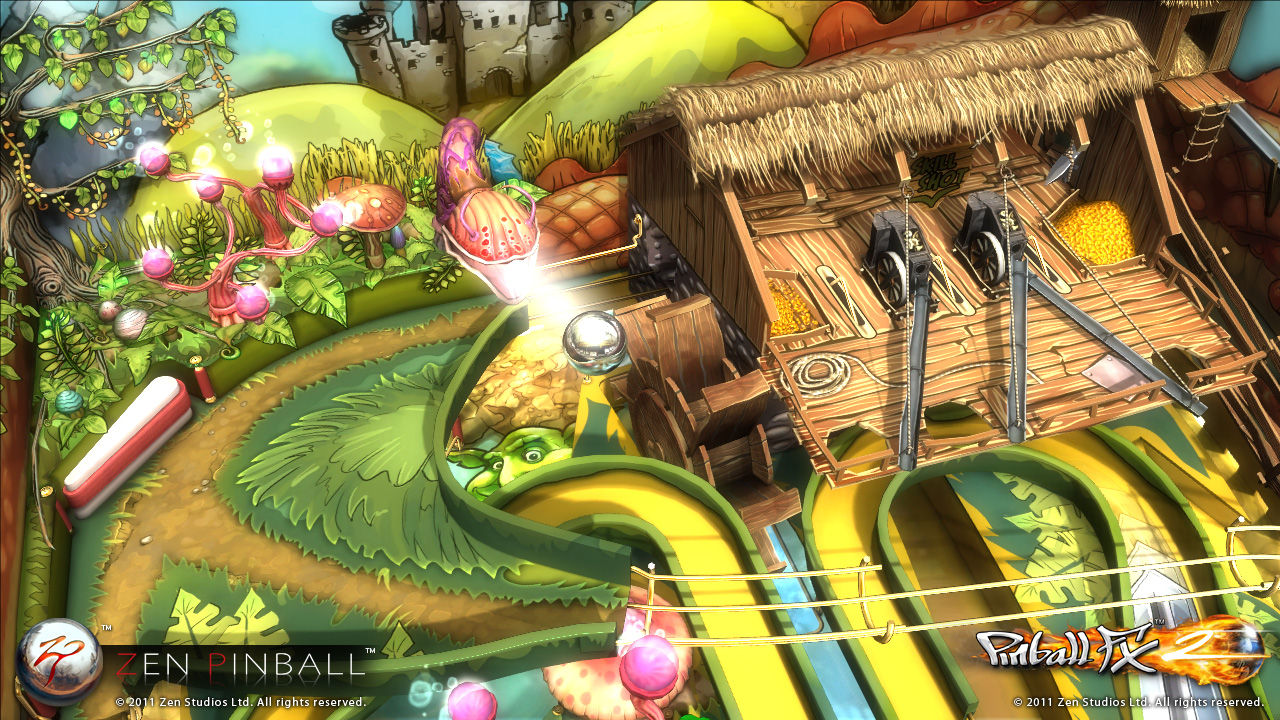 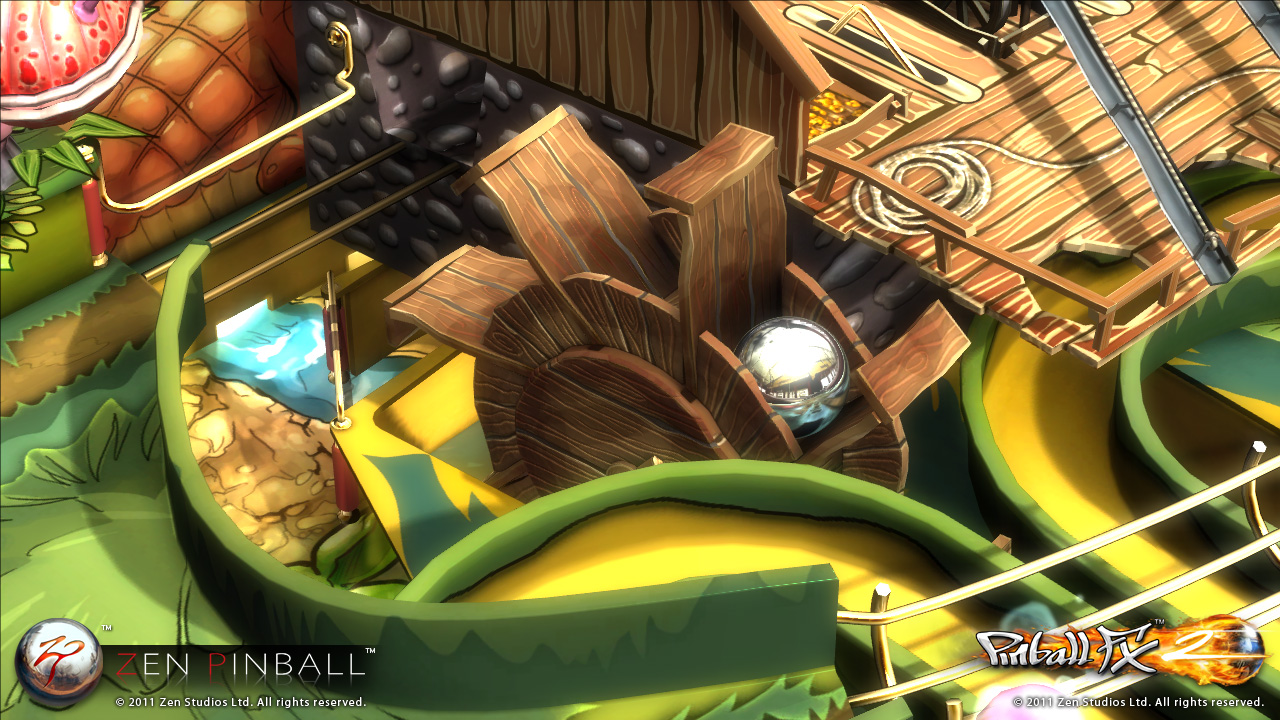 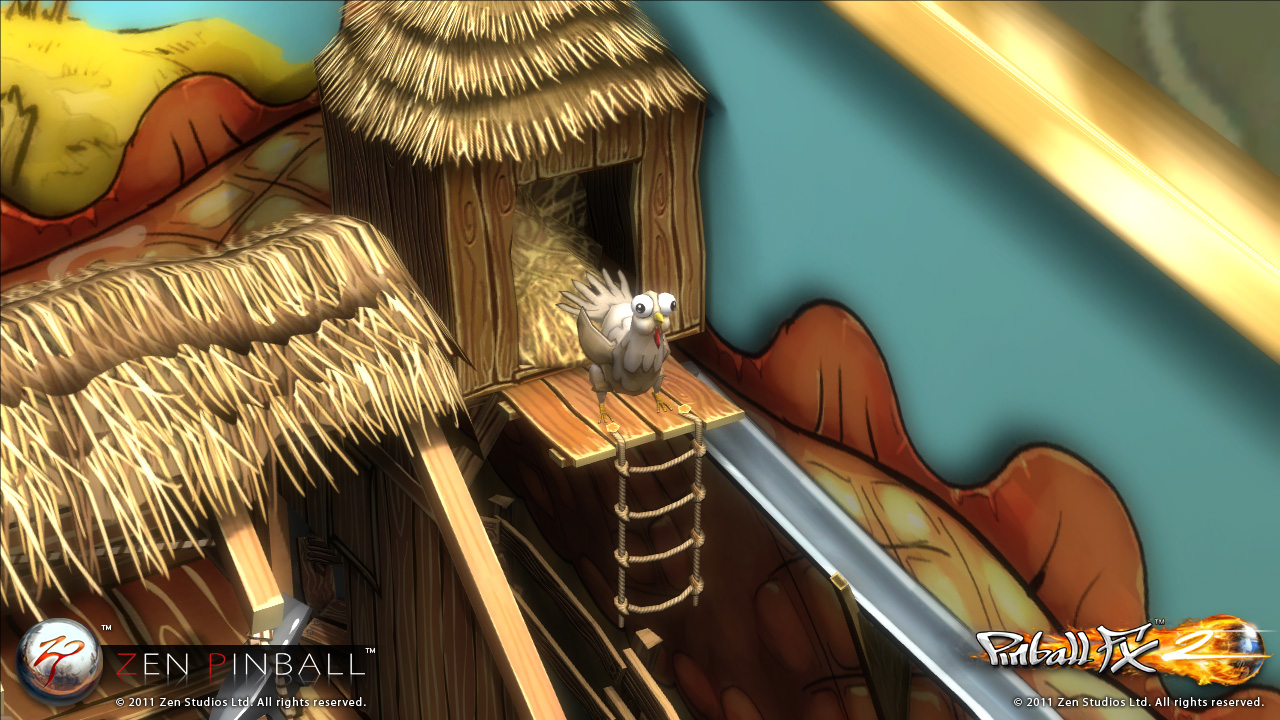 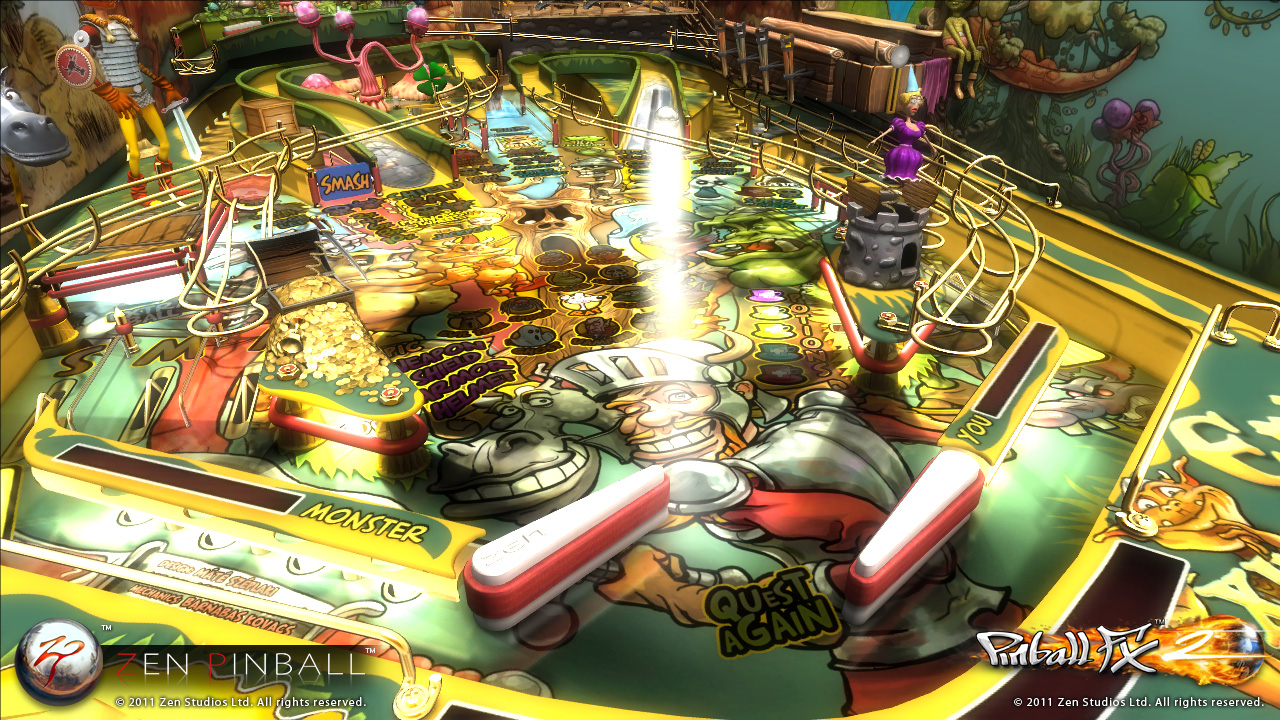 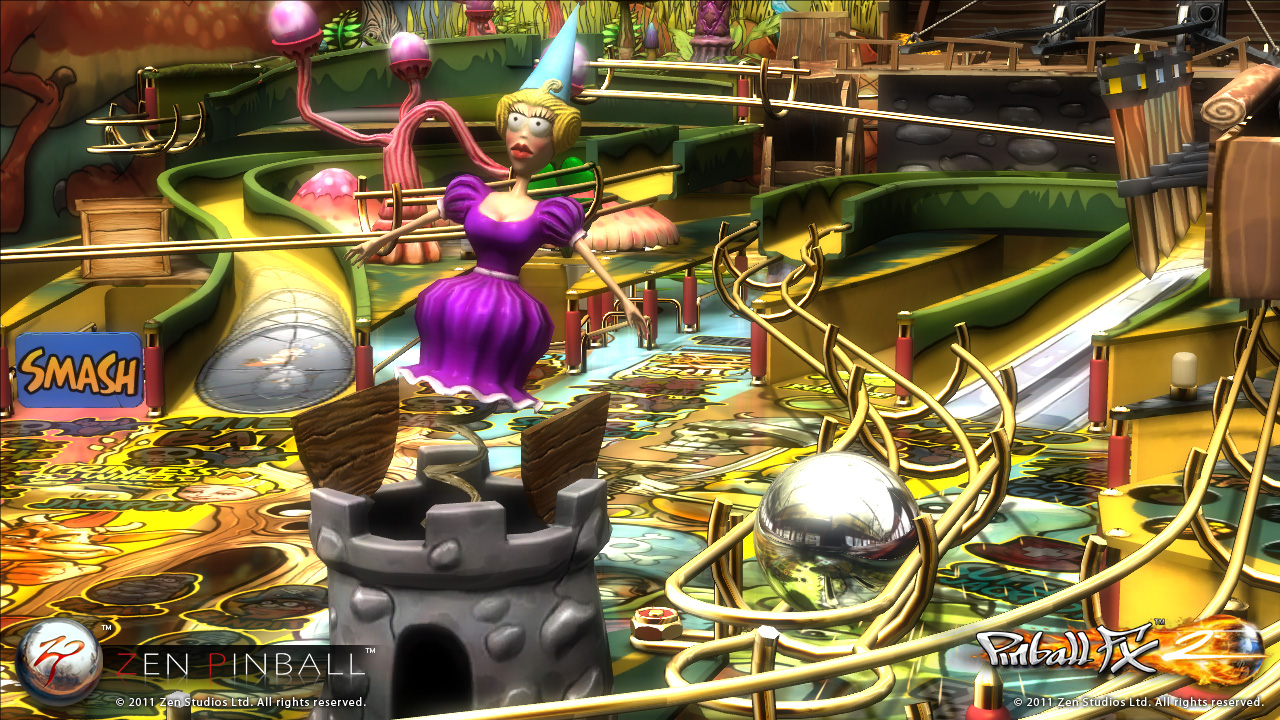 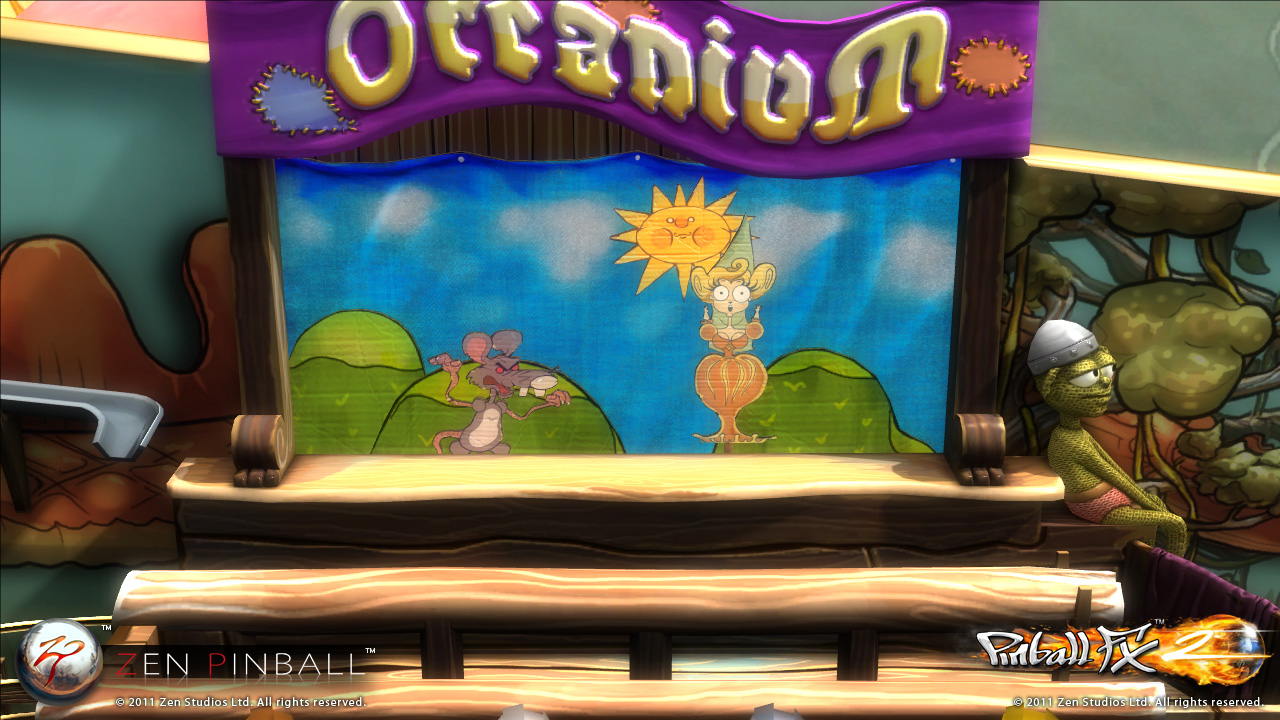 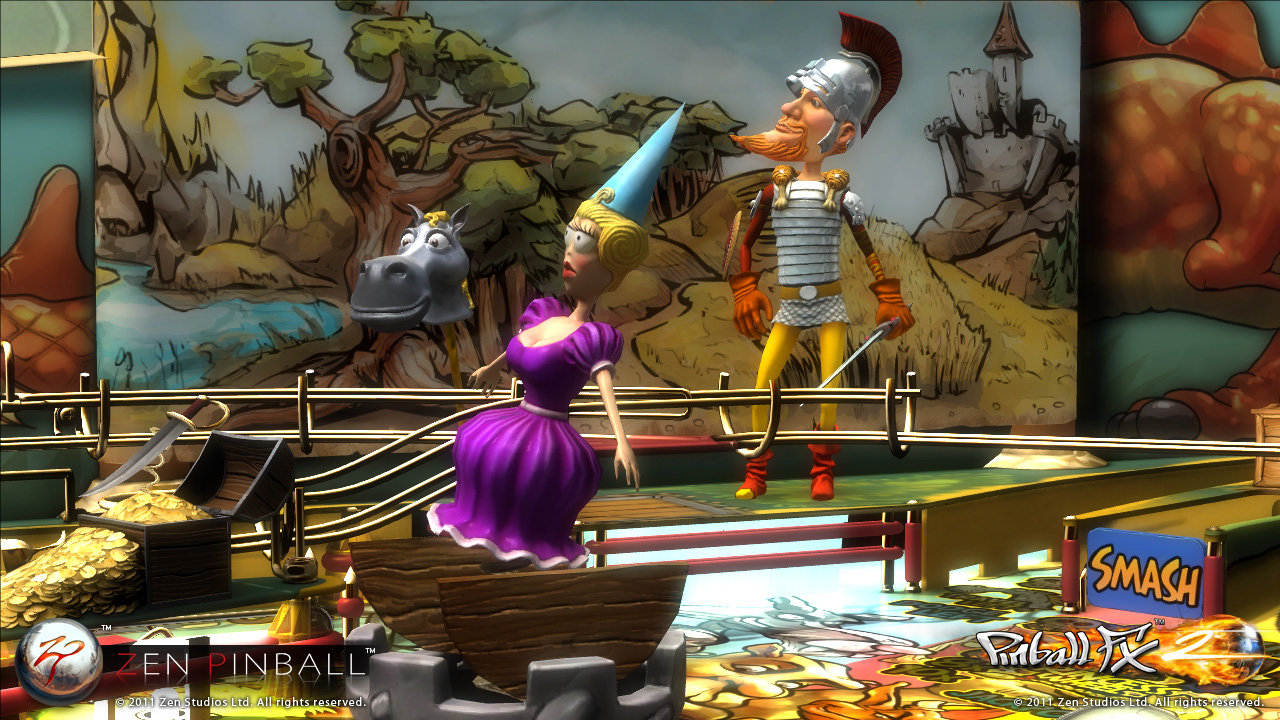 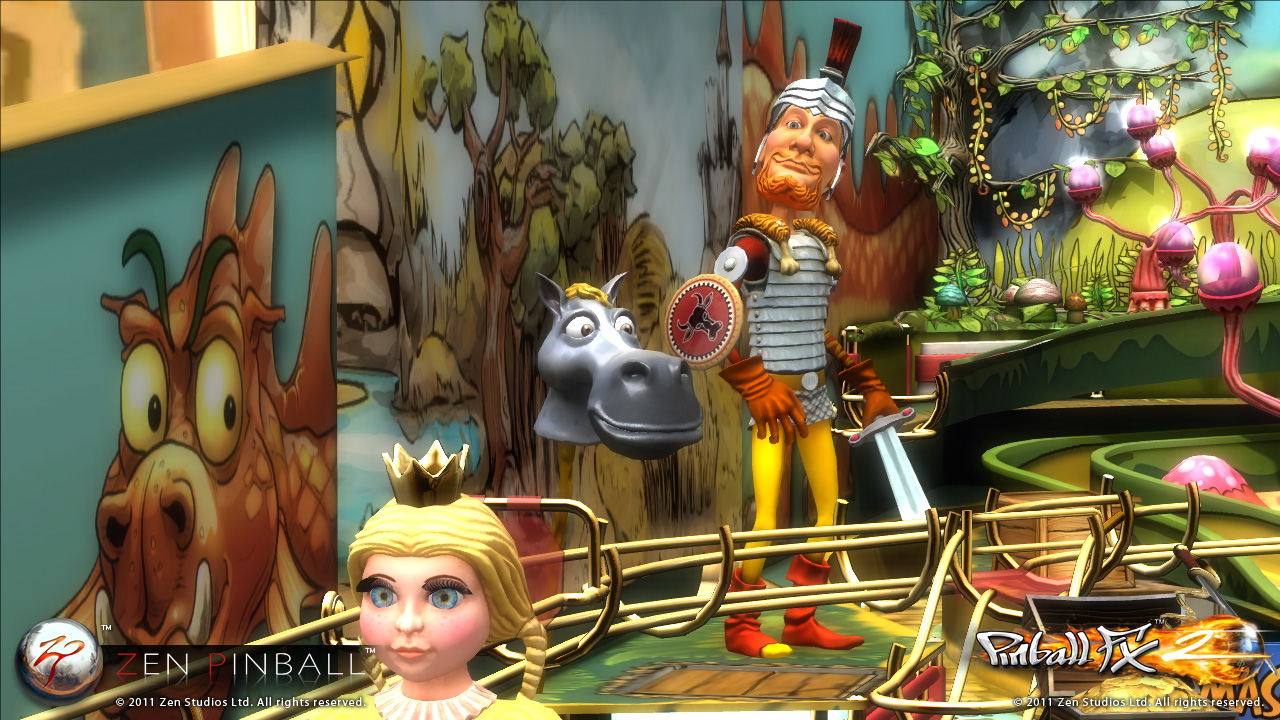 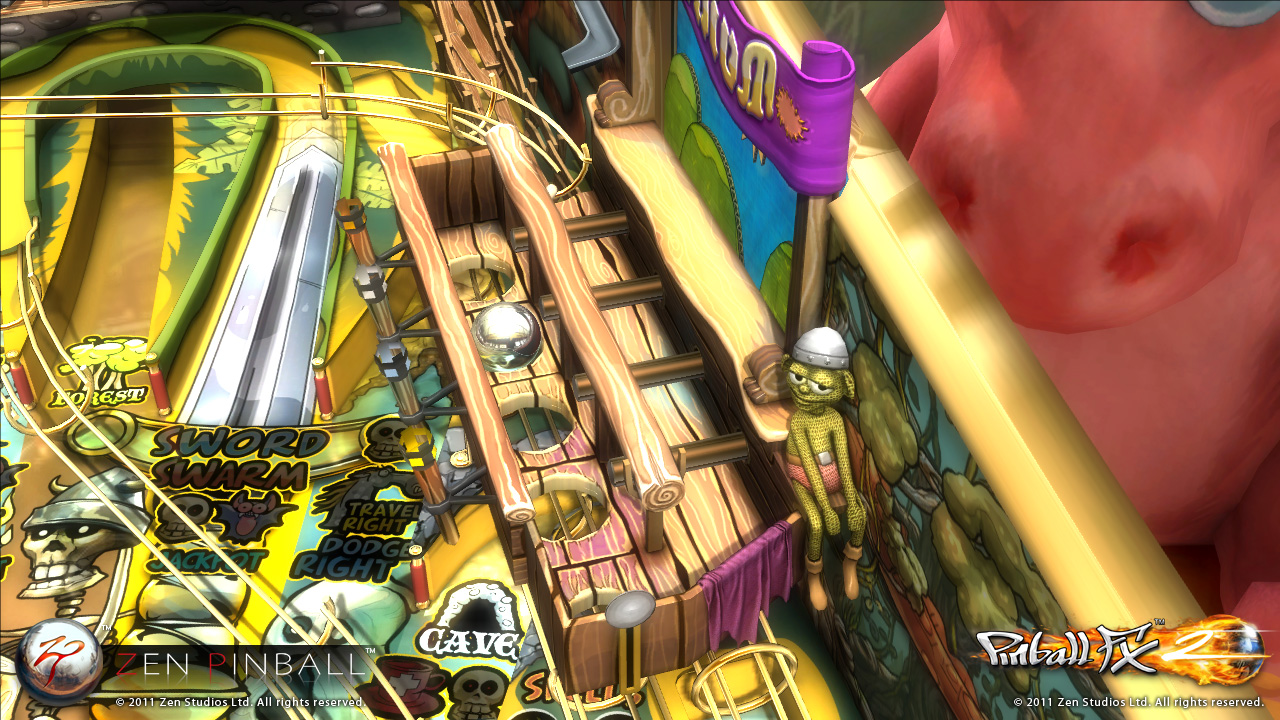 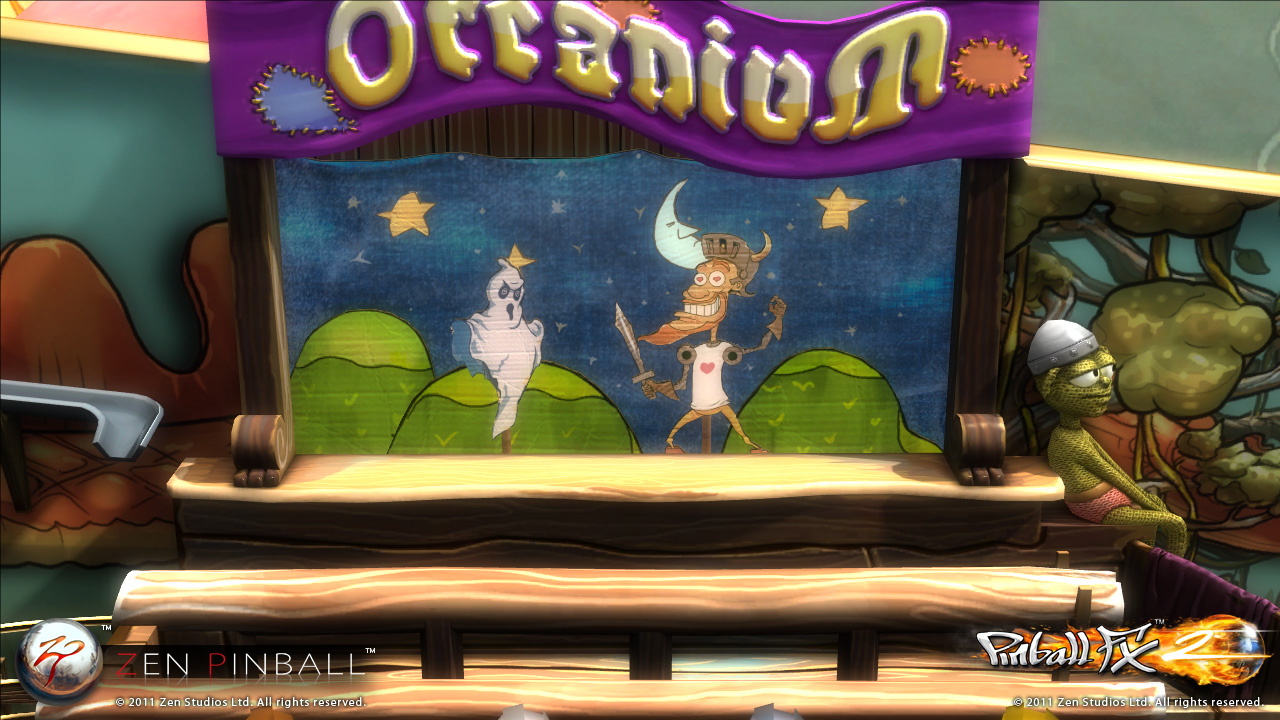 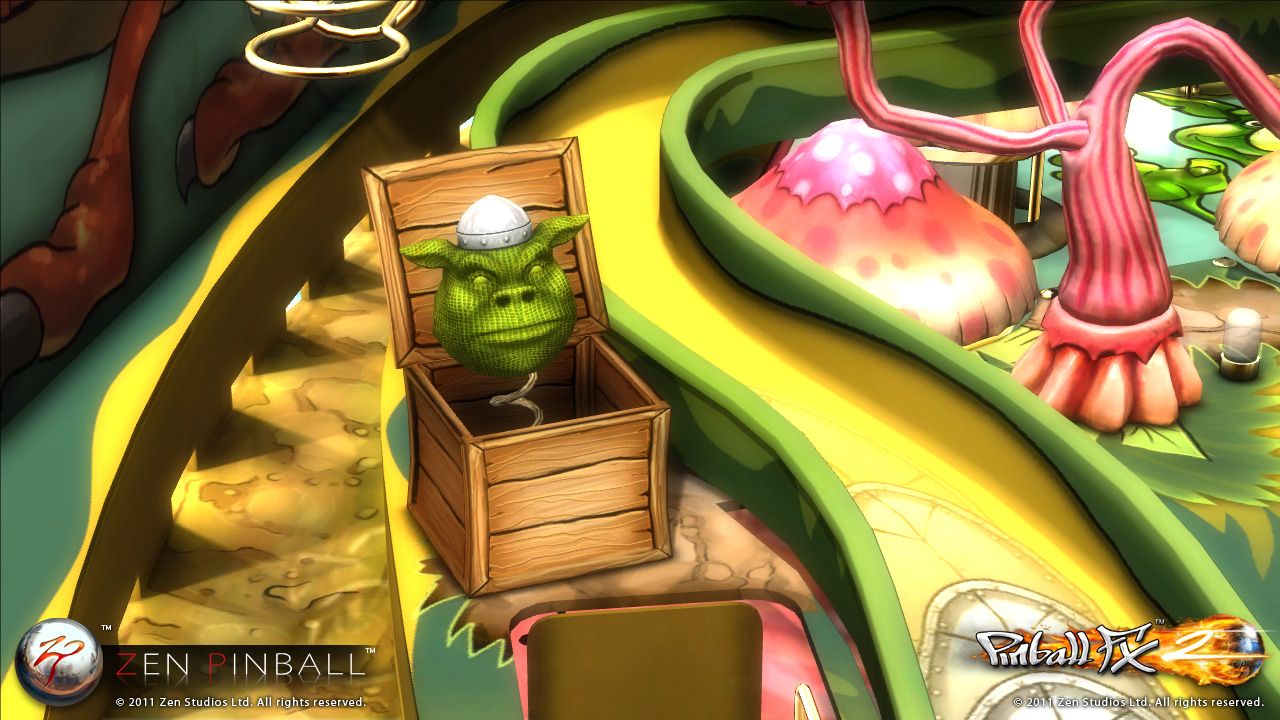 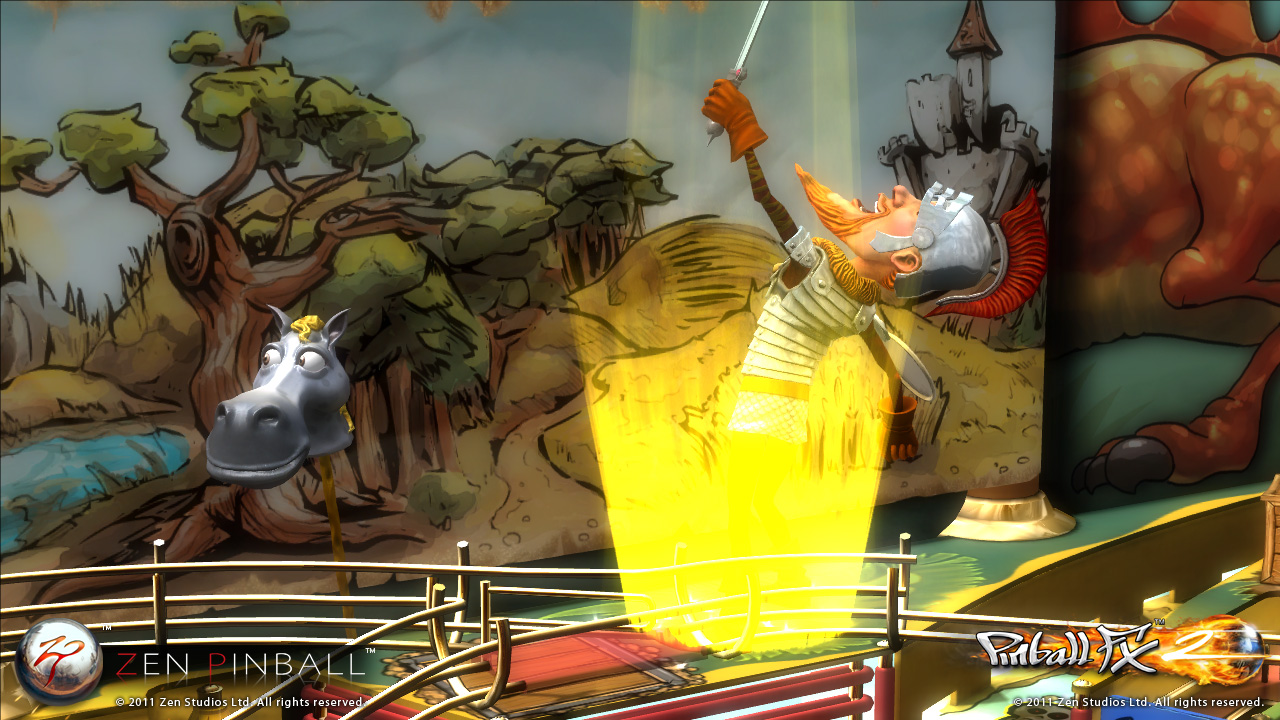 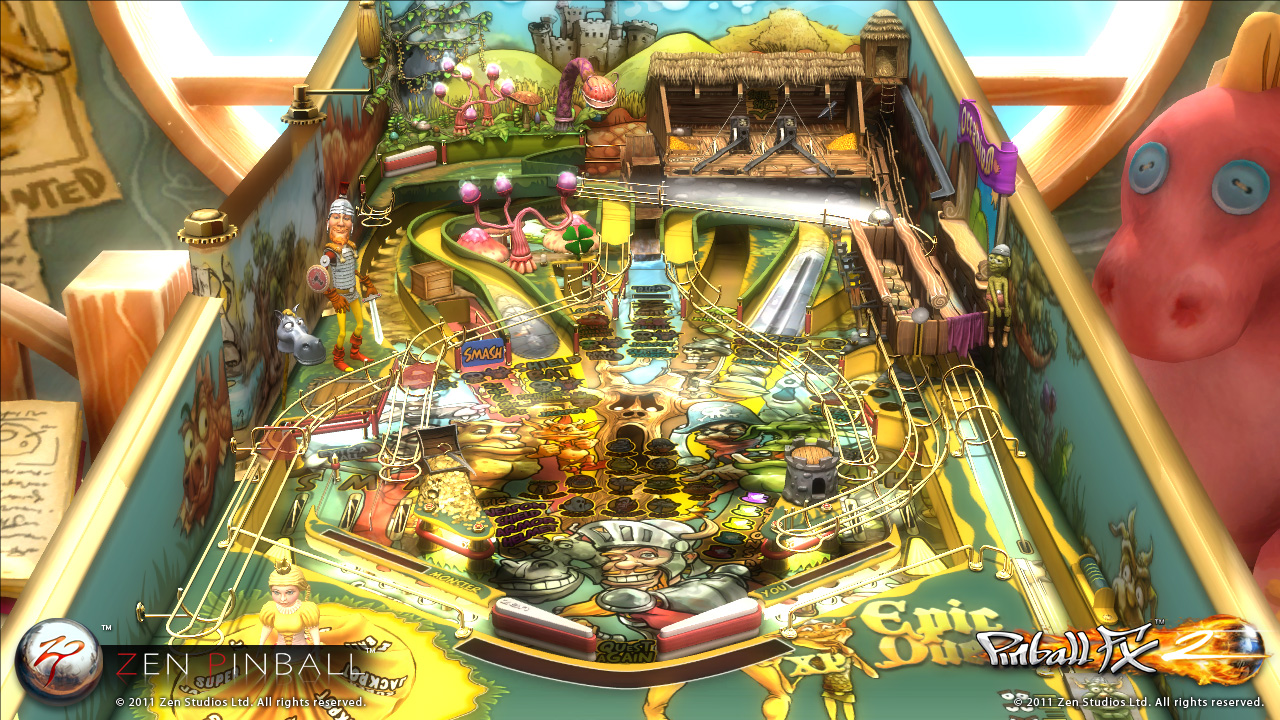 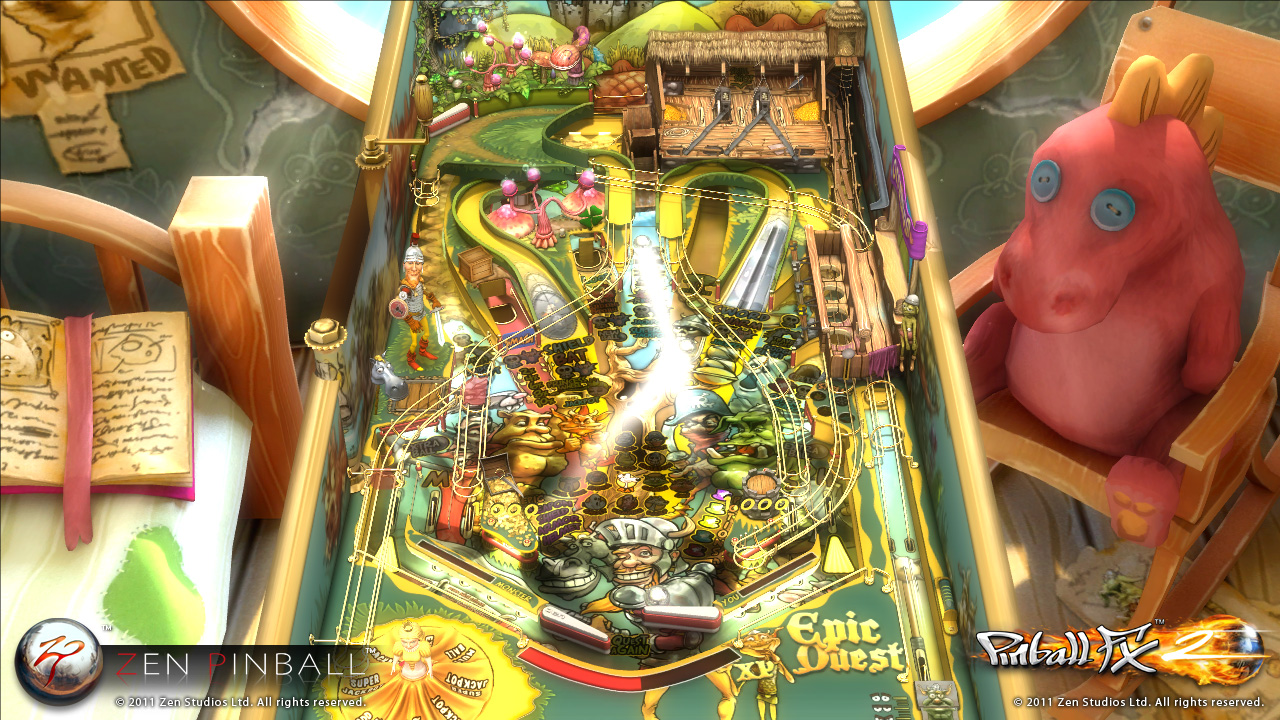 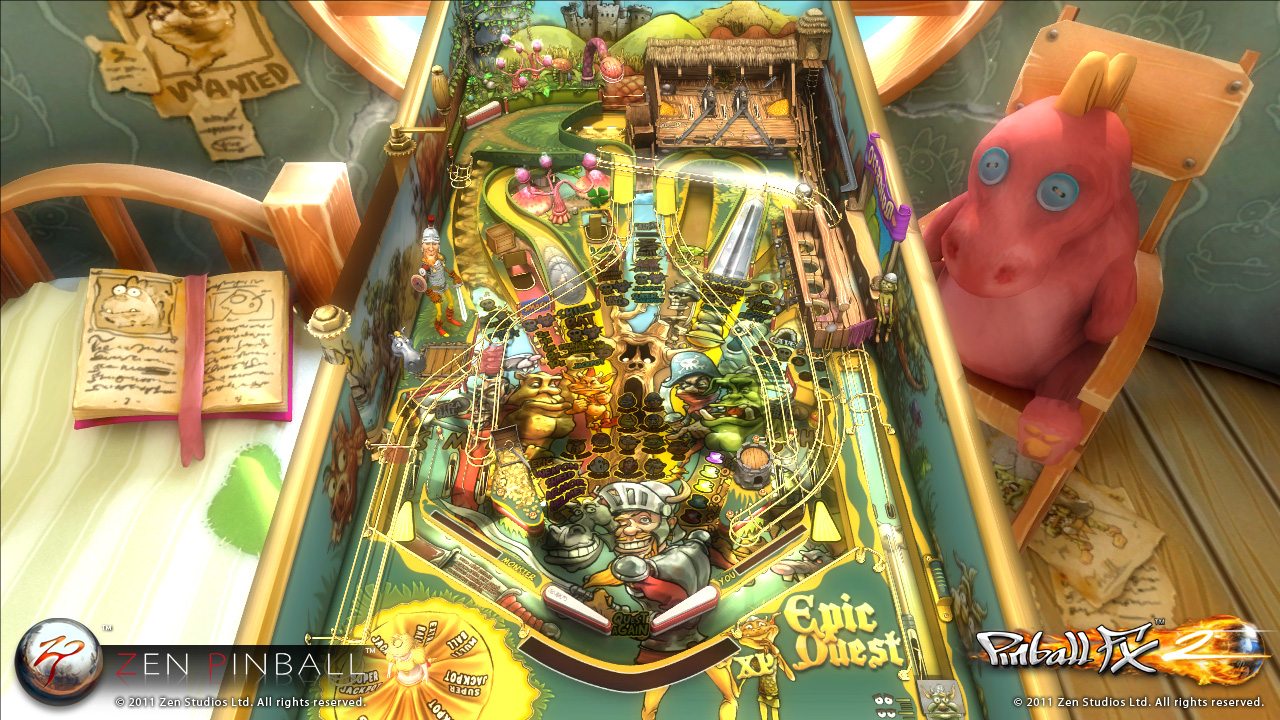 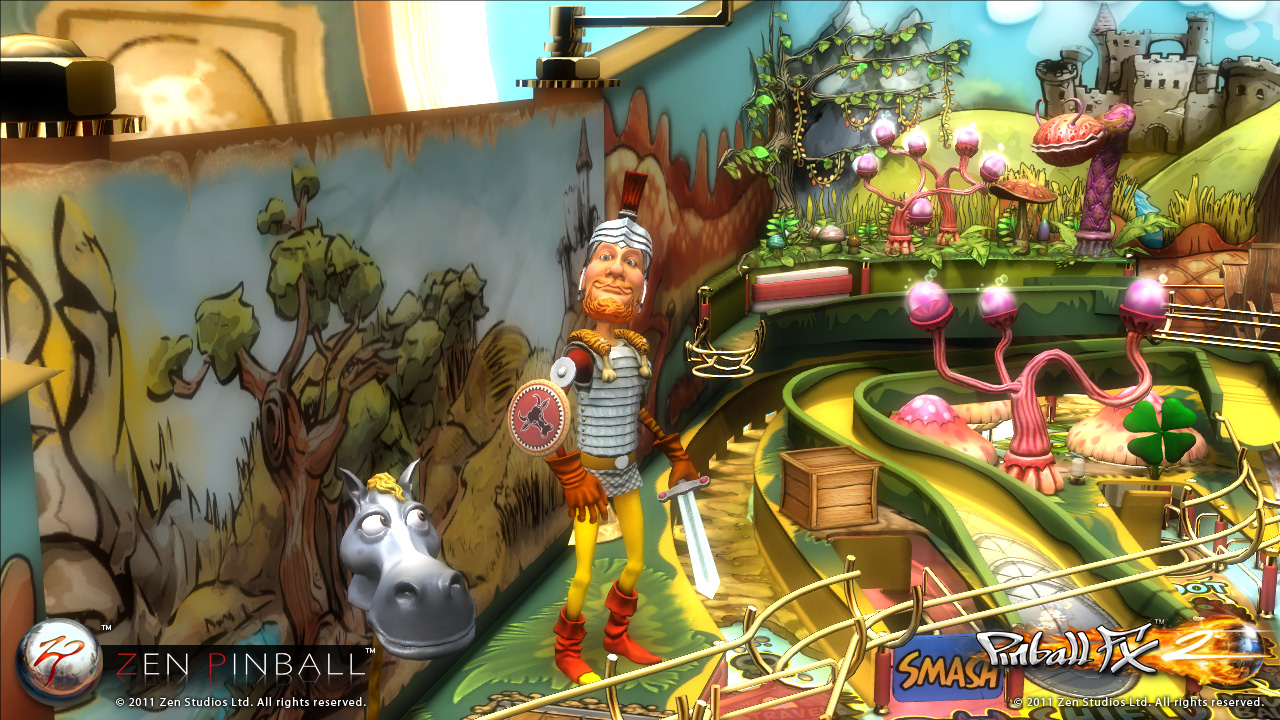 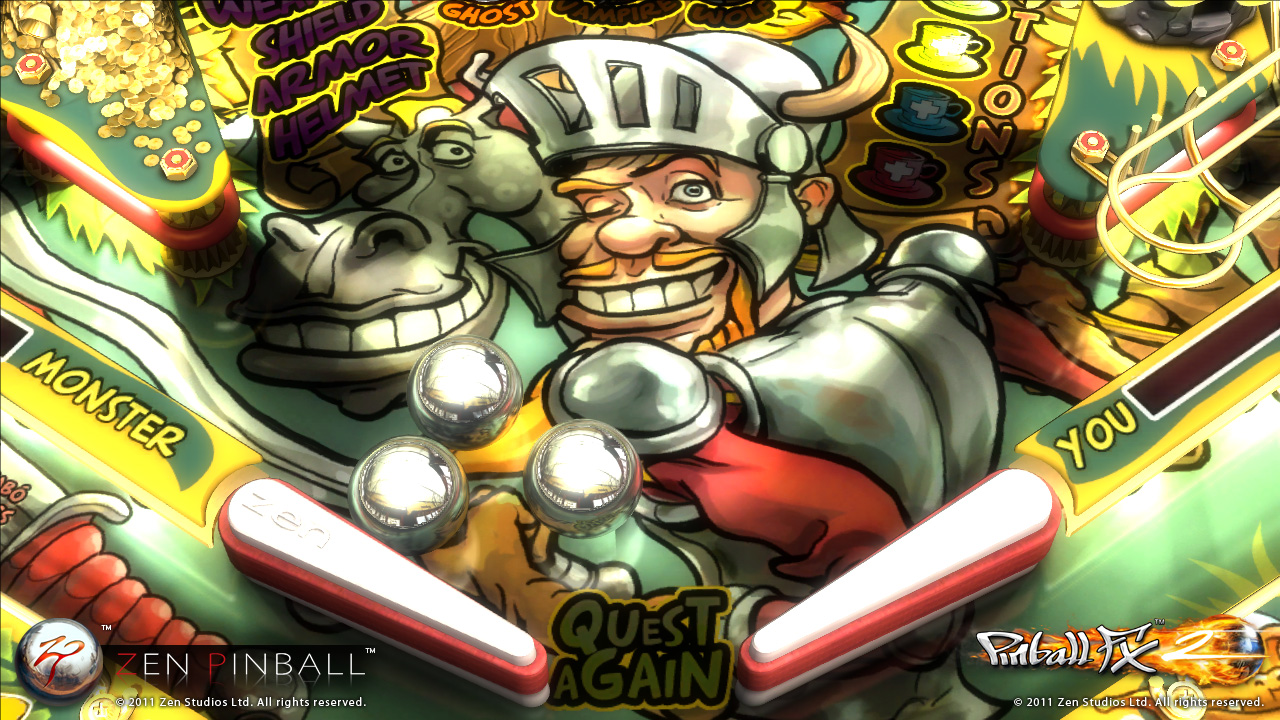 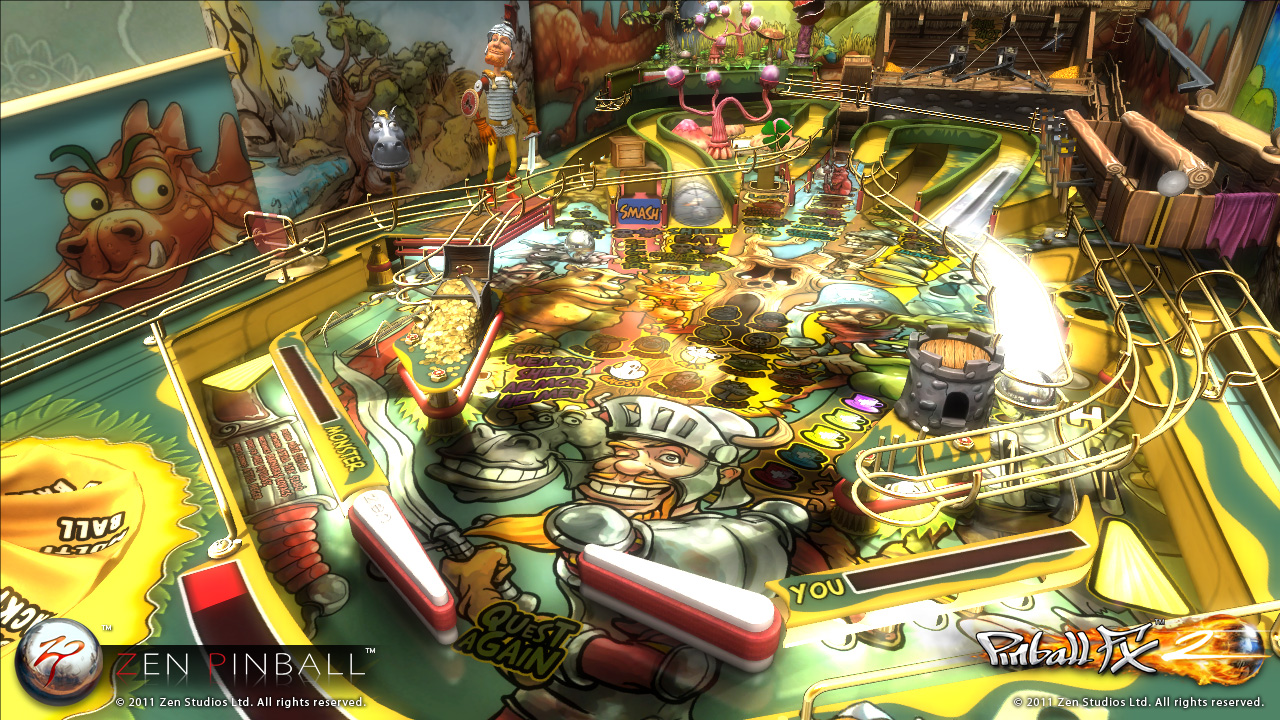 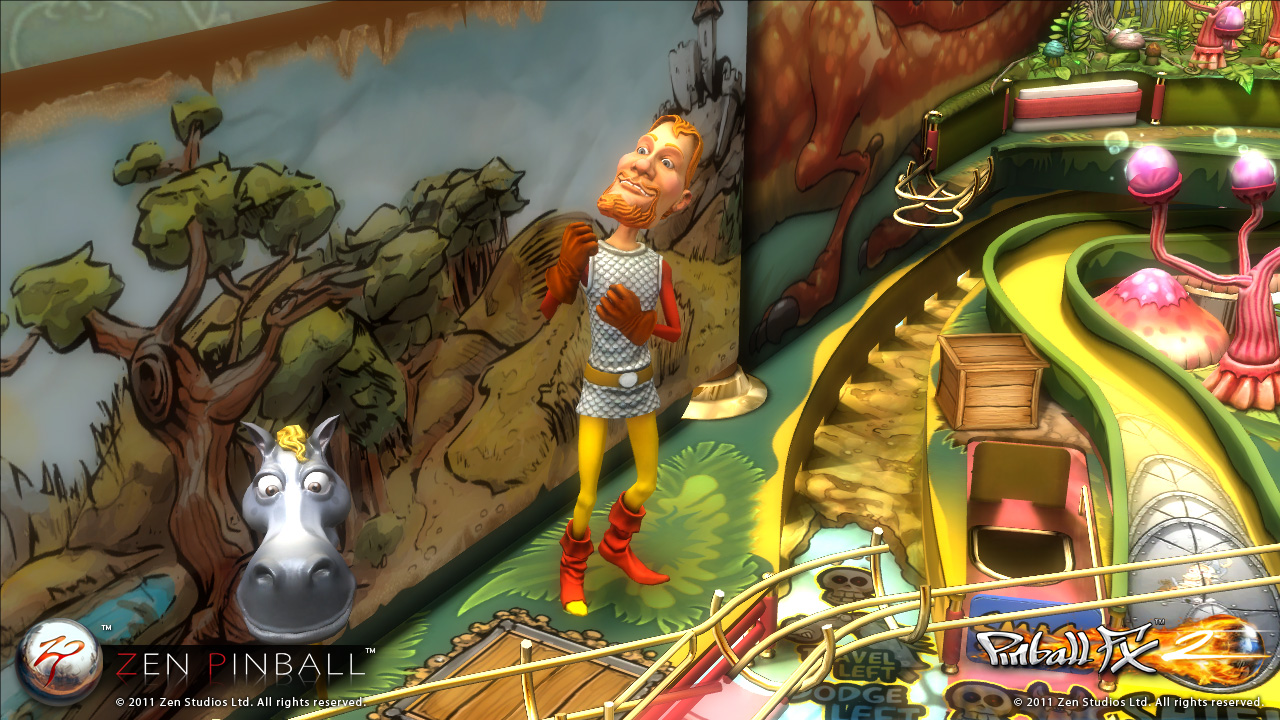