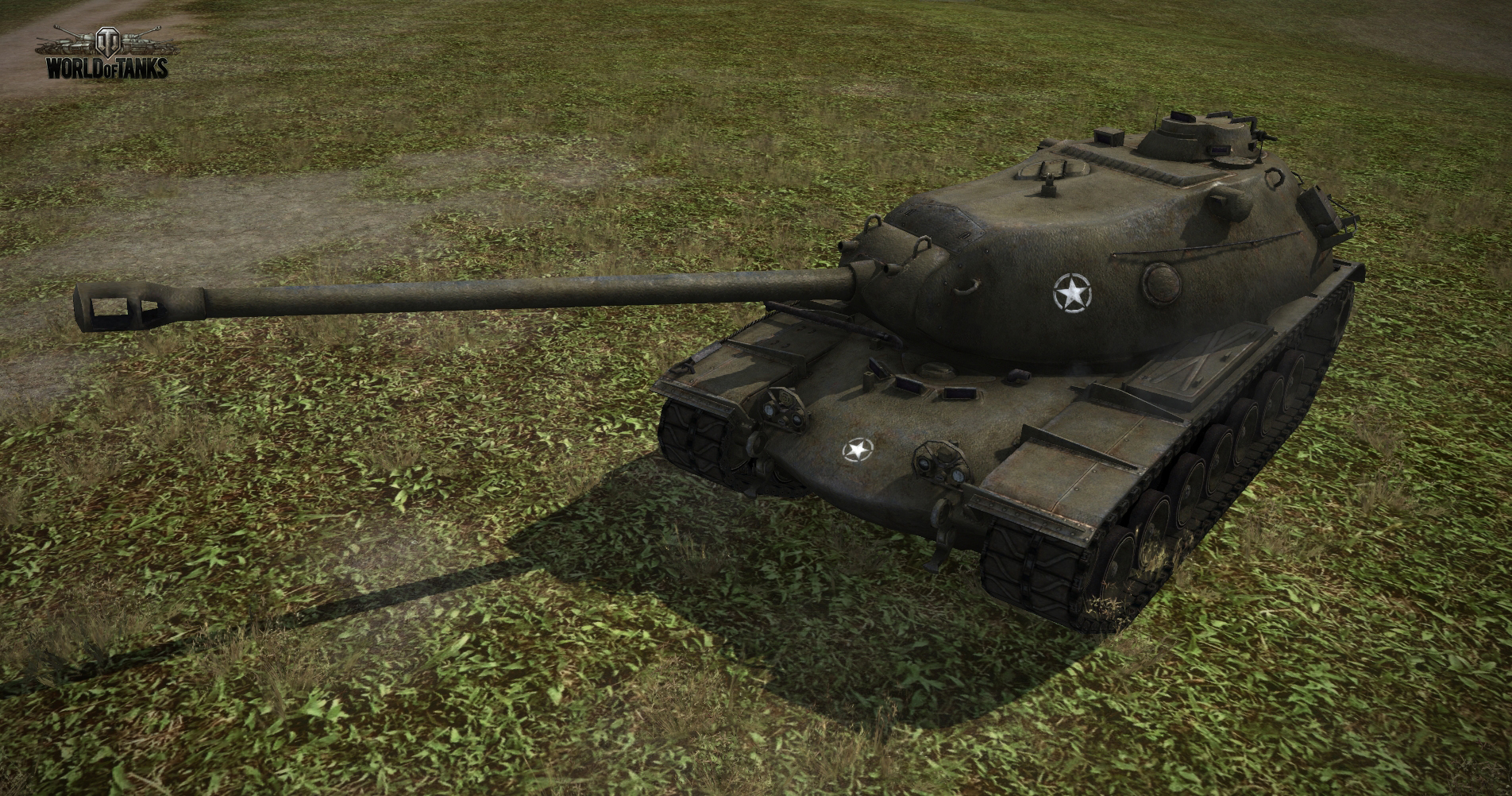 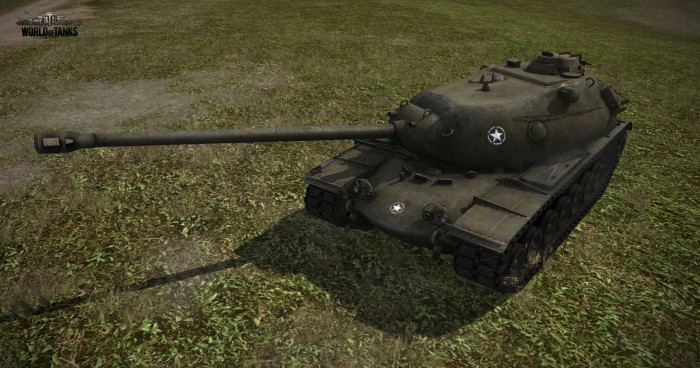 Along with two new maps – Live Oaks, the first map with North American setting, and Campania depicting traditional Italian landscapes – Update 7.2 will feature the long-anticipated substitution in top American heavies; the T34 (tier IX) and T30 (tier X) will be replaced with the M103 and T110 respectively providing well-rounded top-tier gameplay. The update will also introduce the new branch of US Forces – tank destroyers with rotating turrets.

Another major change is the updated set of crew skills that will add more than 20 new skills to master. Each crew member will have their personal set of skills providing various enhancements to vehicle performance.

Newcomers will be able to pass through an integrated tutorial that will introduce all main gameplay features and help ease the learning curve.

“We are always happy to introduce new features and game content to our community,” said World of Tanks Lead game designer Mike Zhivets. “Many more new exciting features are on their way and will be introduced in the nearest updates.”

World of Tanks is the first and only team-based, massively multiplayer online action game dedicated to armored warfare. Throw yourself into the epic tank battles of World War II with other steel cowboys all over the world. Your arsenal includes more than 150 armored vehicles from America, Germany, the Soviet Union, and France, carefully detailed with historical accuracy.

A flexible system of authentic vehicle upgrades and development allows you to try any of the vehicles and weapons in the game. Whether you prefer to exhaust your foes with fast and maneuverable light tanks, make deep breaches in enemy lines with all-purpose medium tanks, use the force of giant tanks to eliminate opposing armored forces, or become a heavy sniper with long-range howitzers, each unit type has its own advantages and can be extremely effective when operated by a true tank ace.

But being a great tank commander alone isn’t enough to win! In World of Tanks, it’s all about teamwork. Victory is achieved by combining your combat skills with those of the other members of your team, each playing their own role on the battlefield. Just add your favorite strategy to build your own steel empire and manifest the indisputable authority of the tank power! 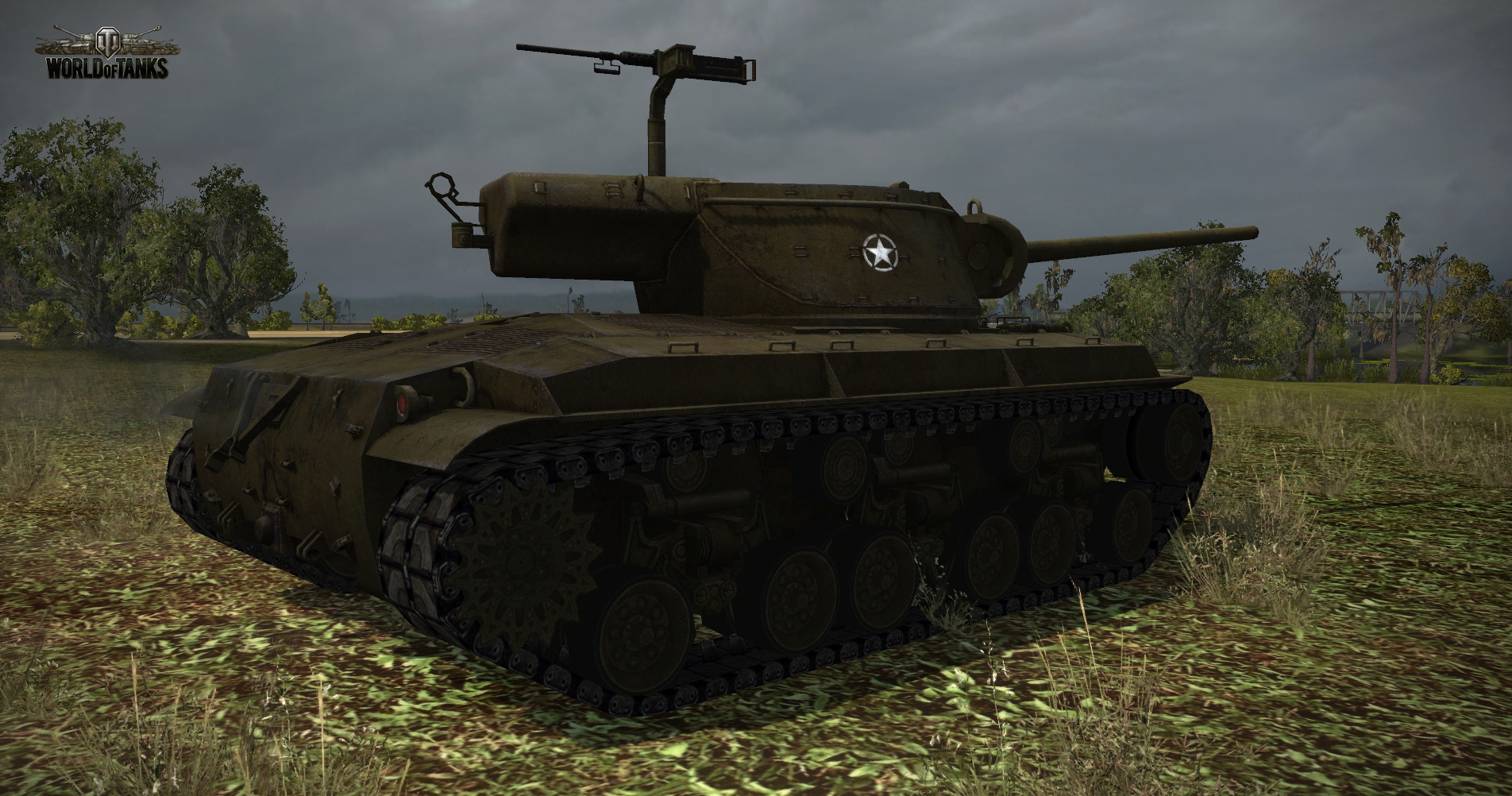 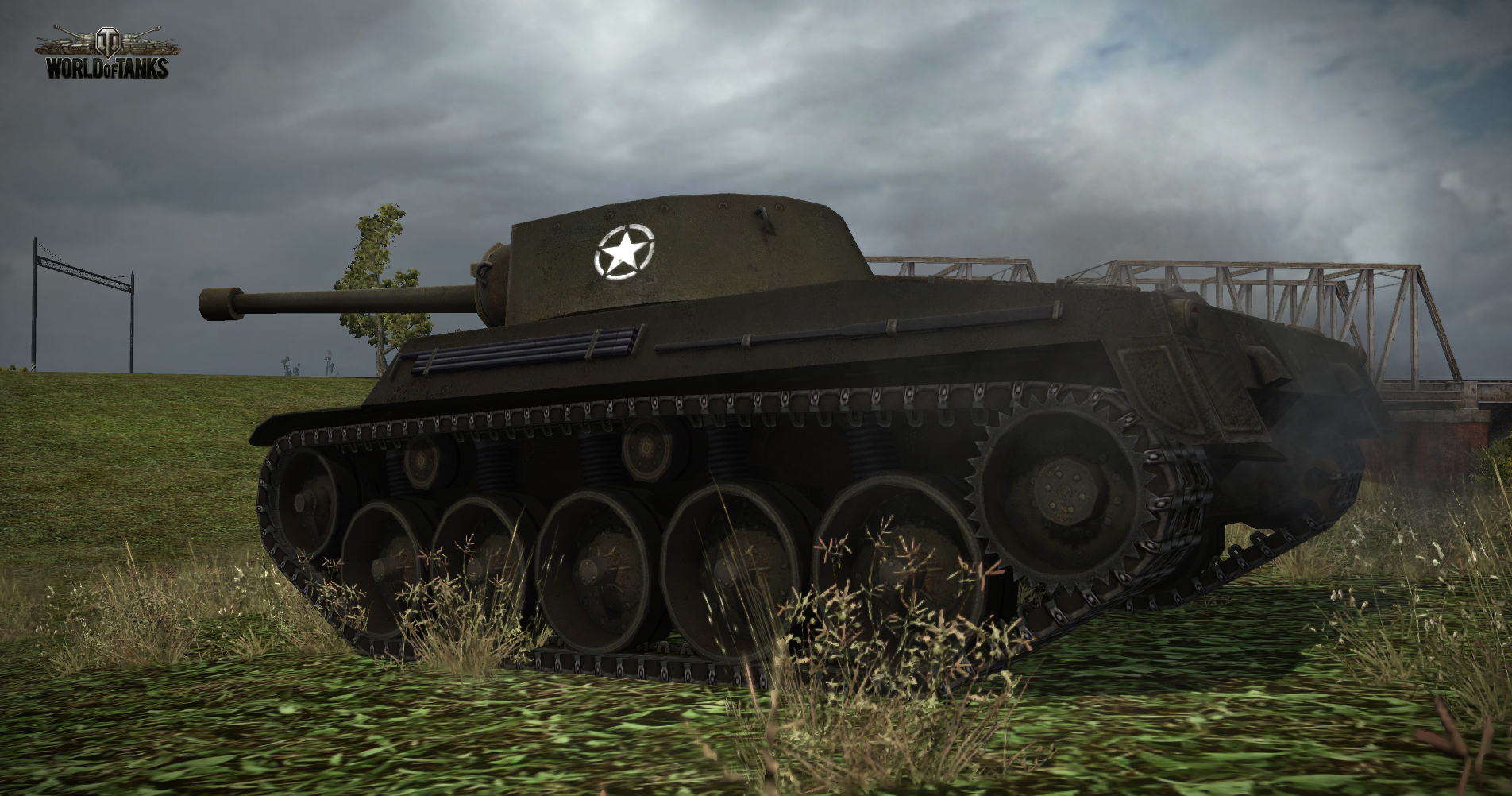 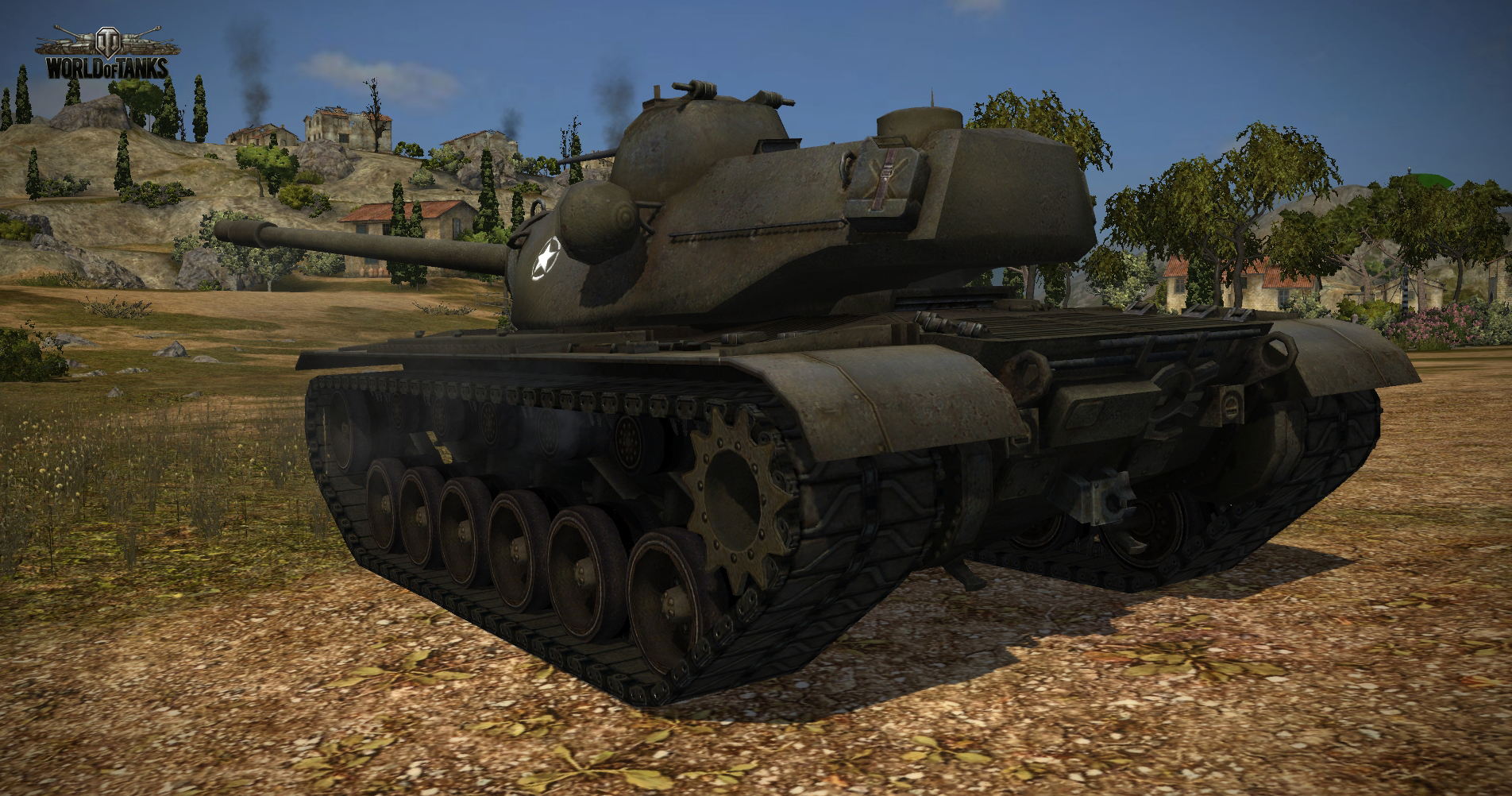 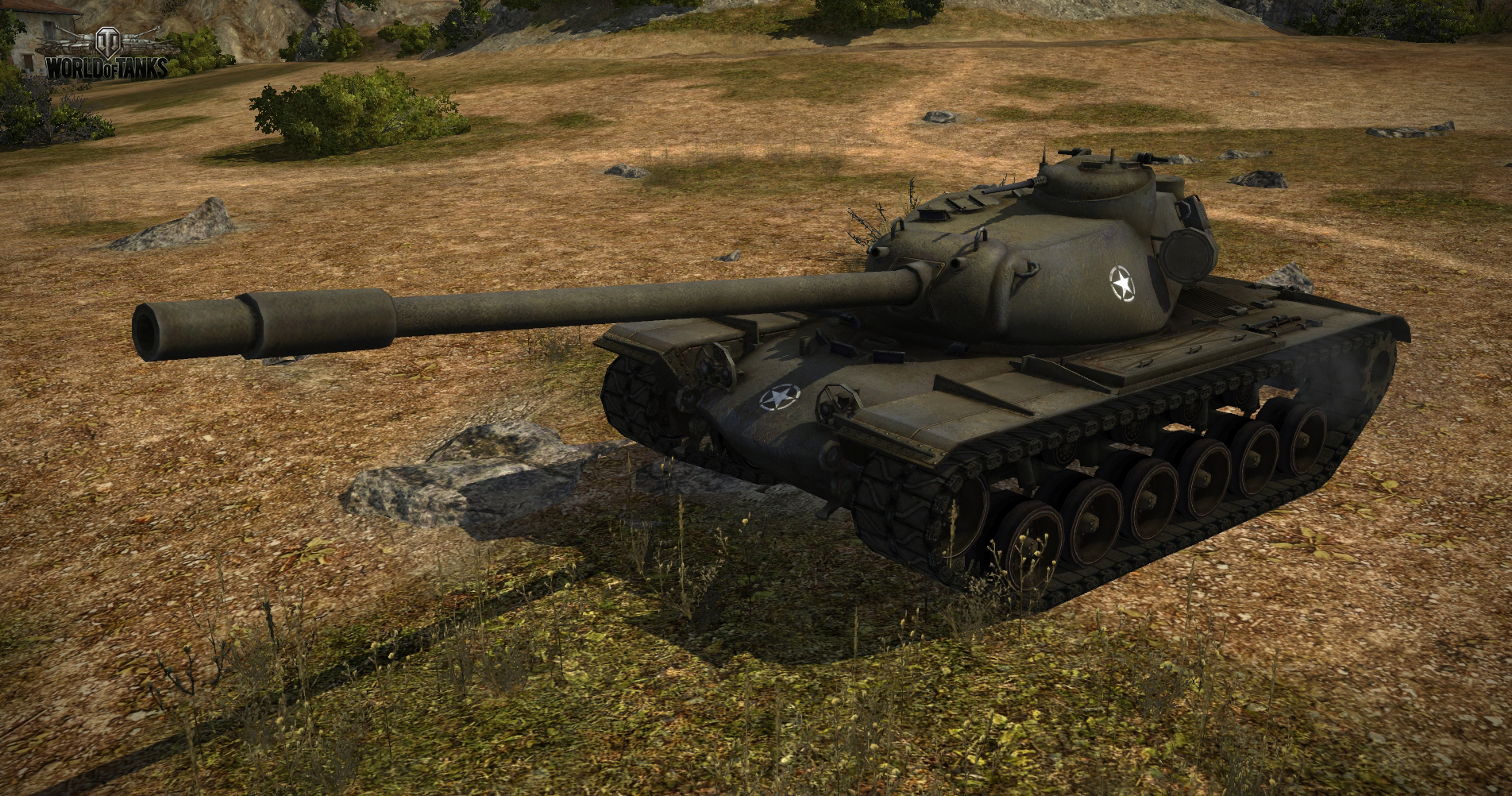 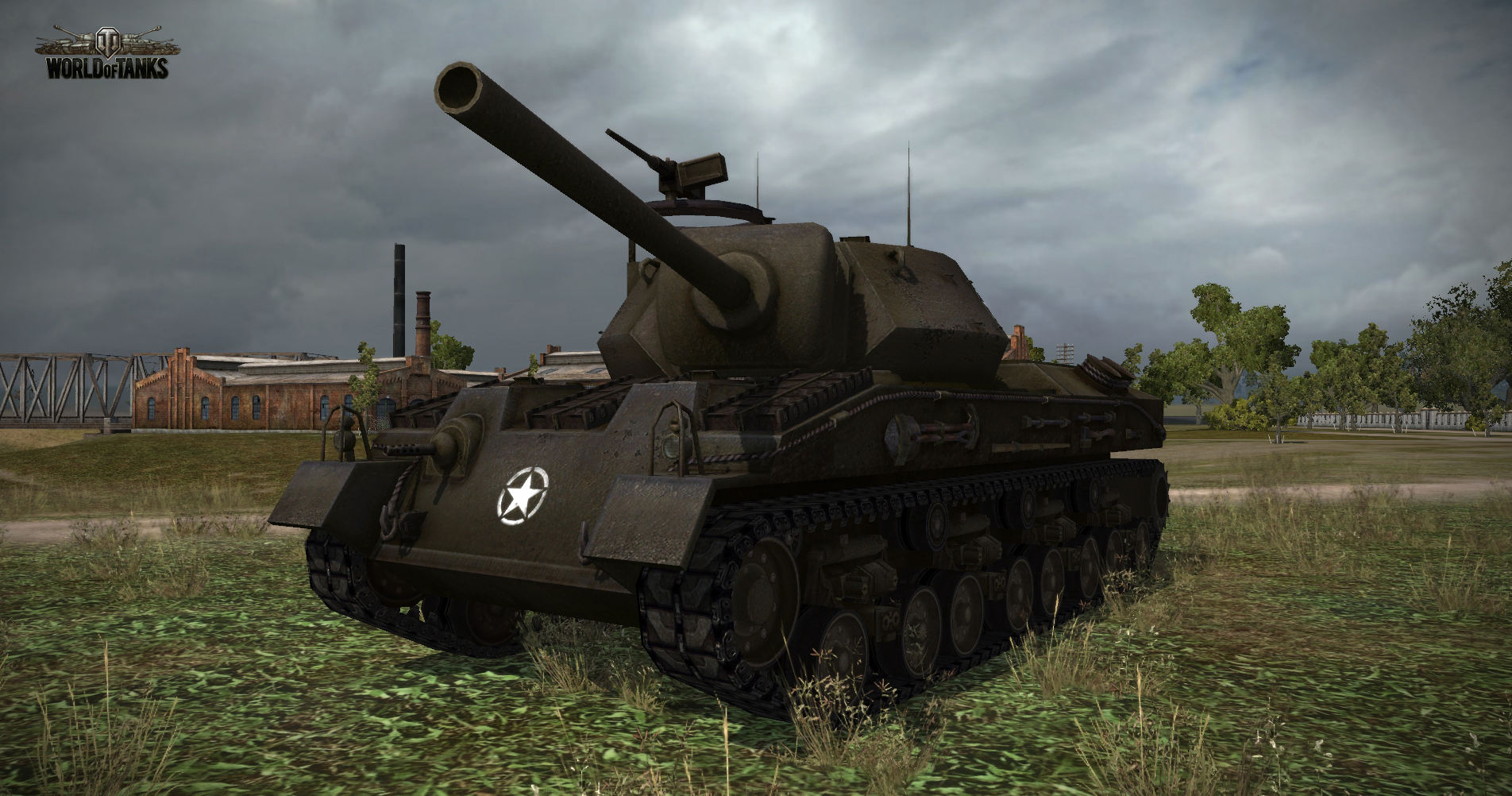 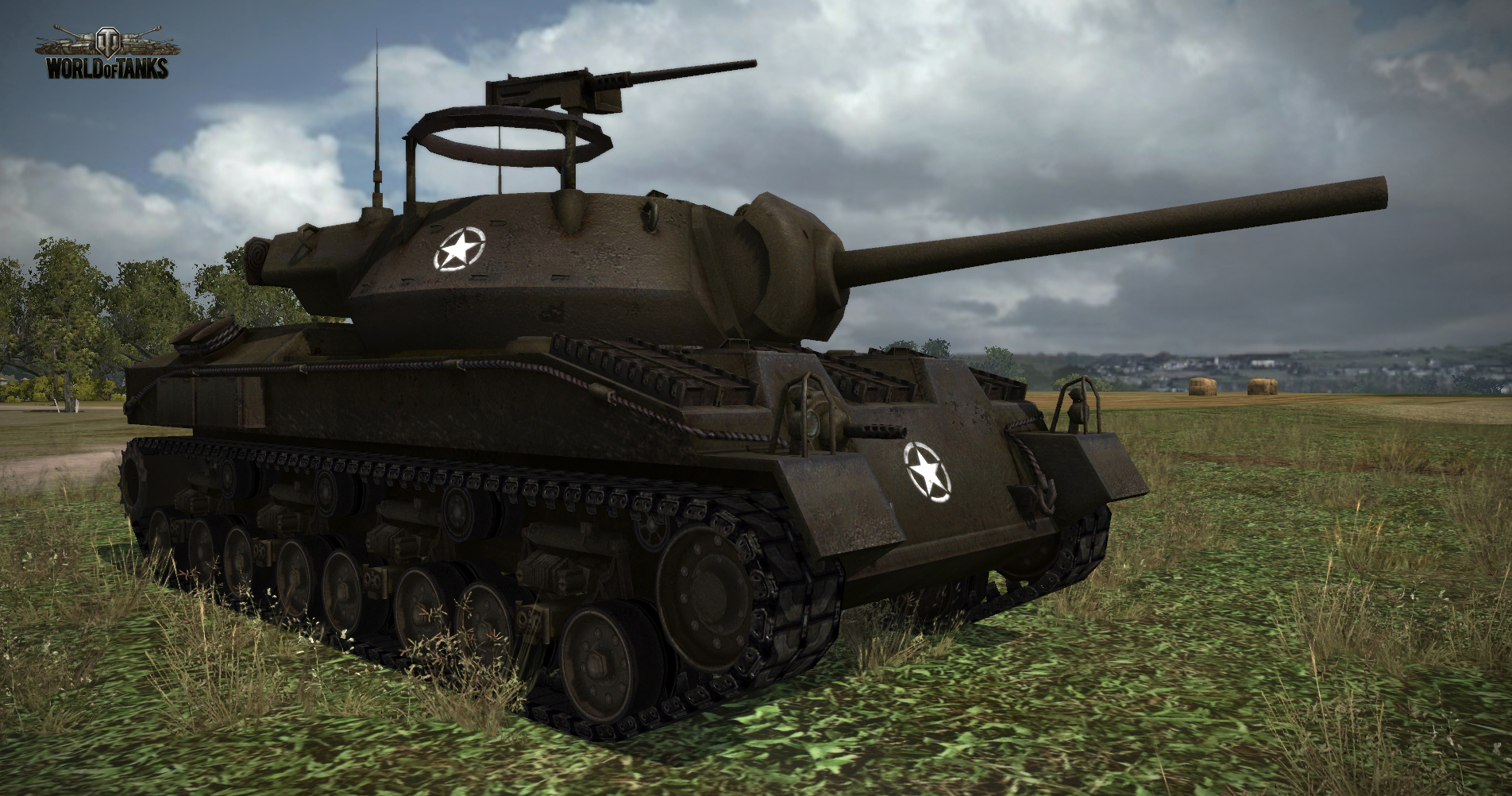 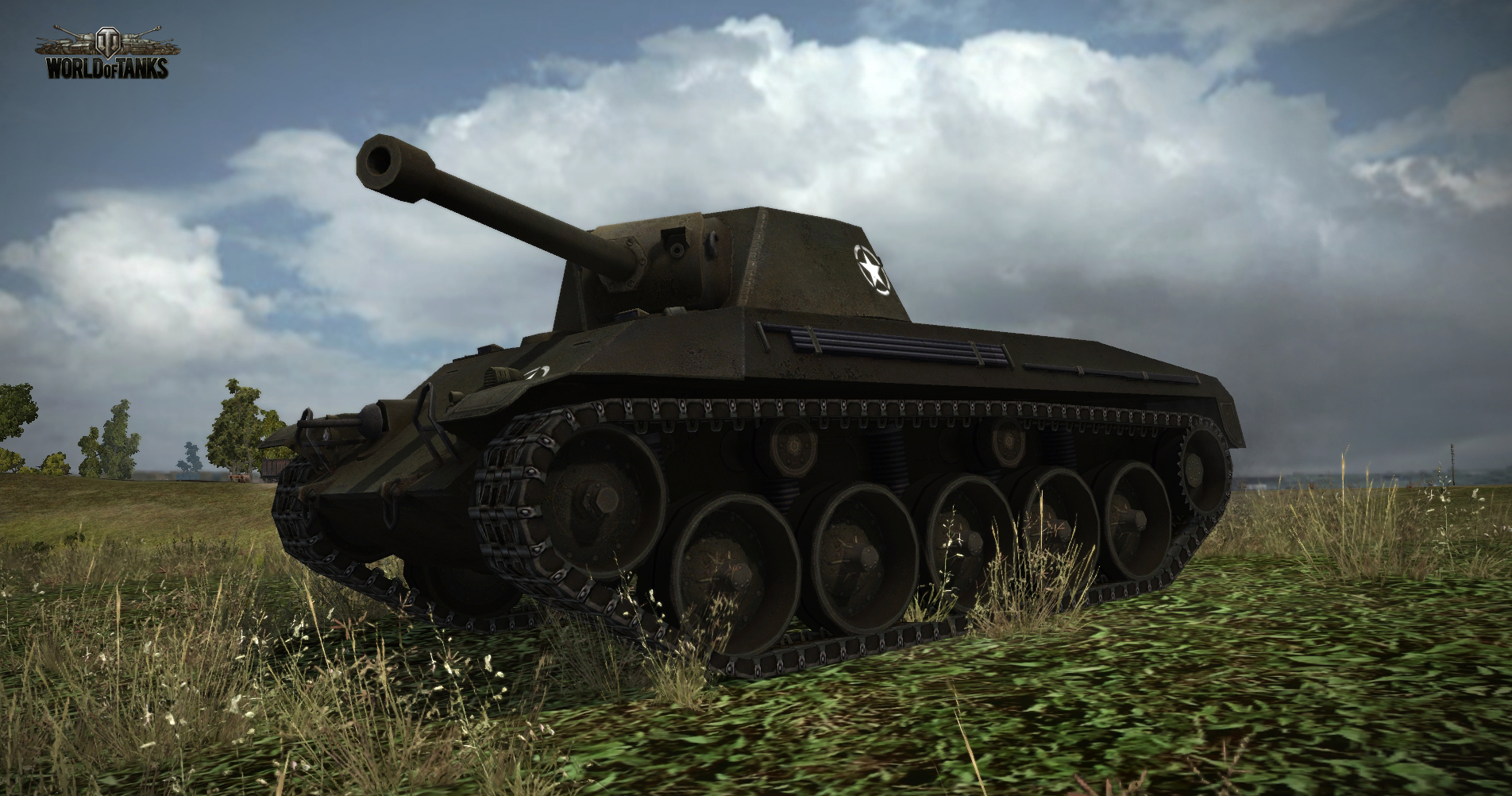 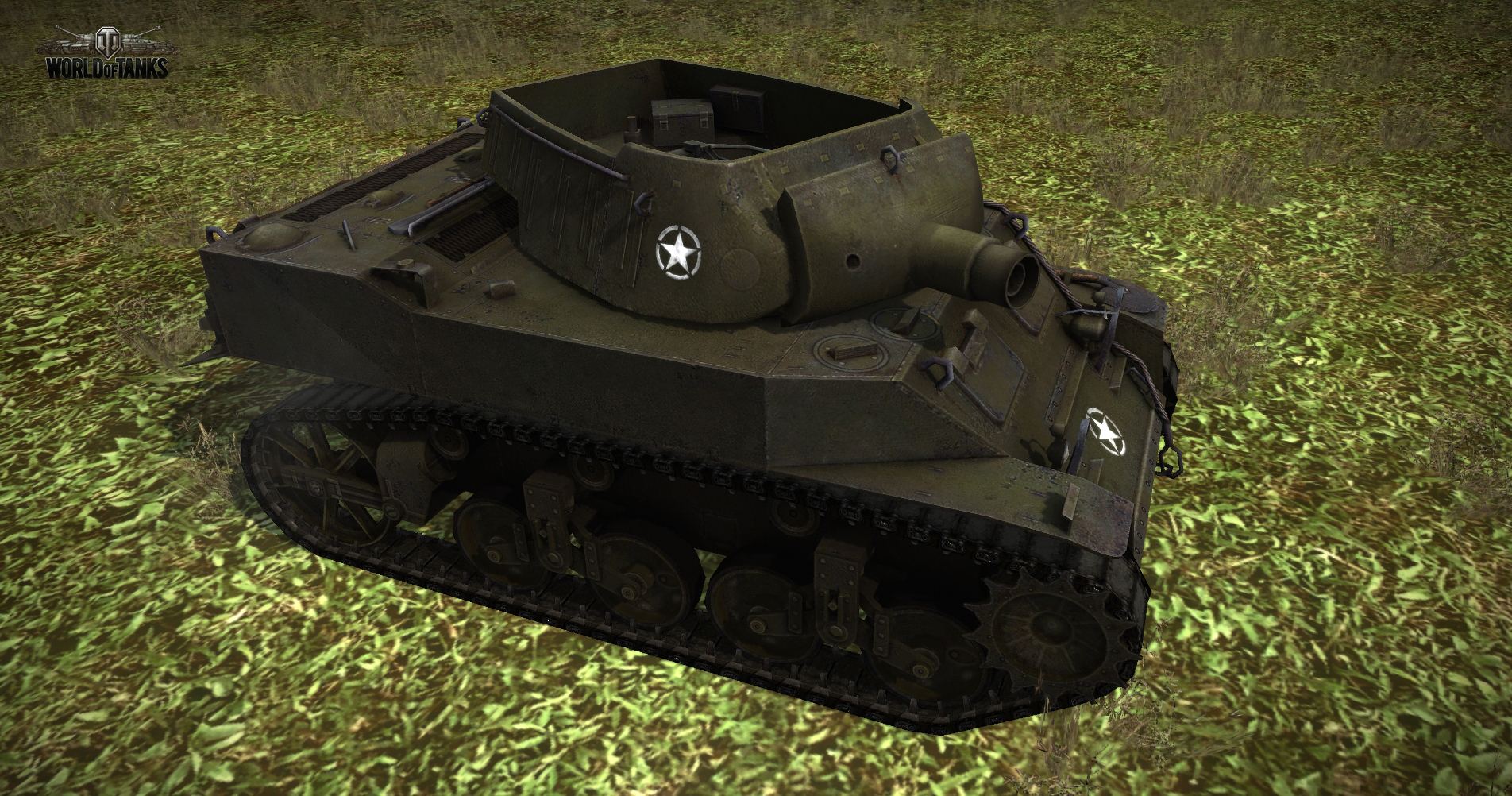 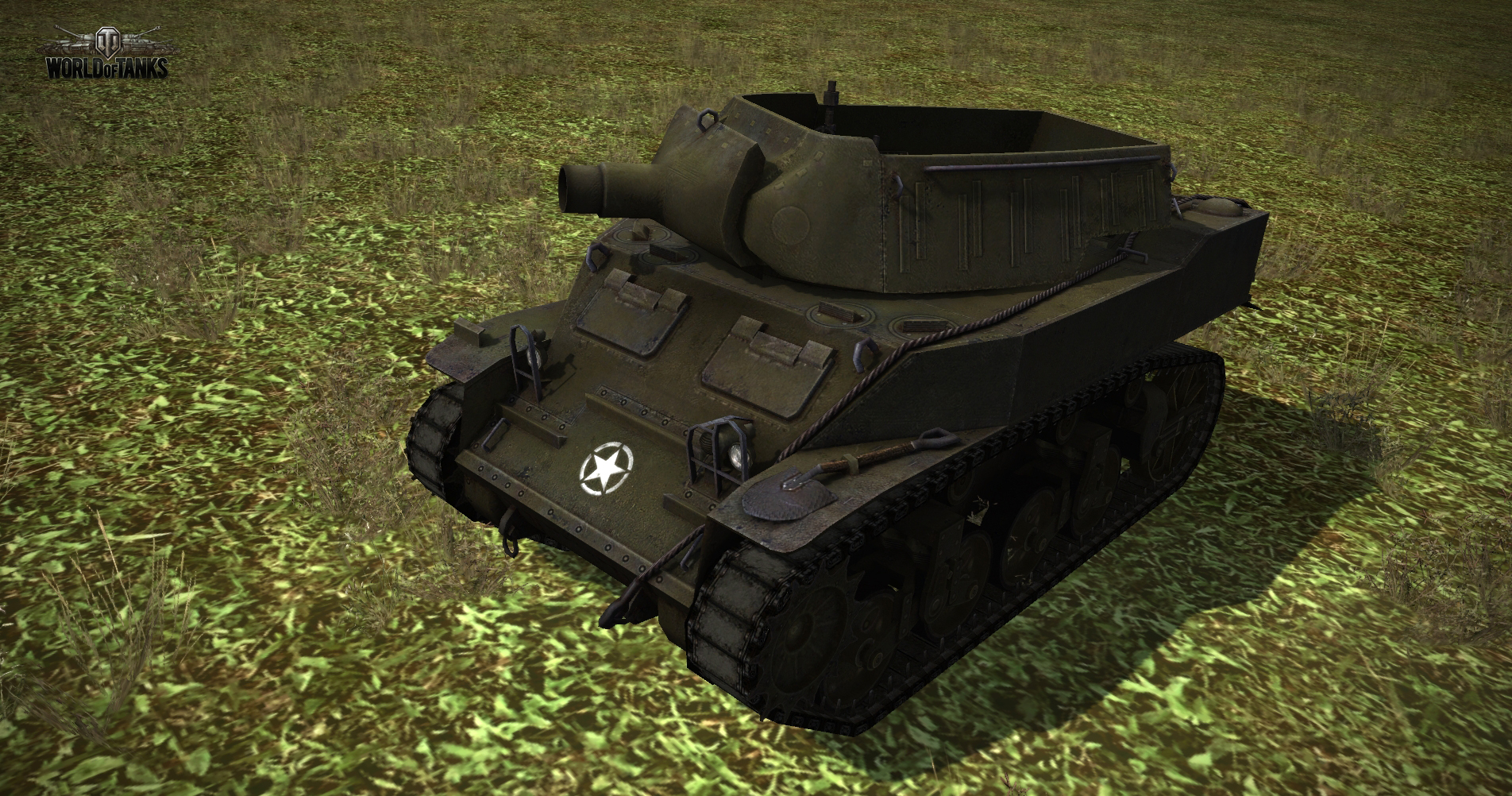 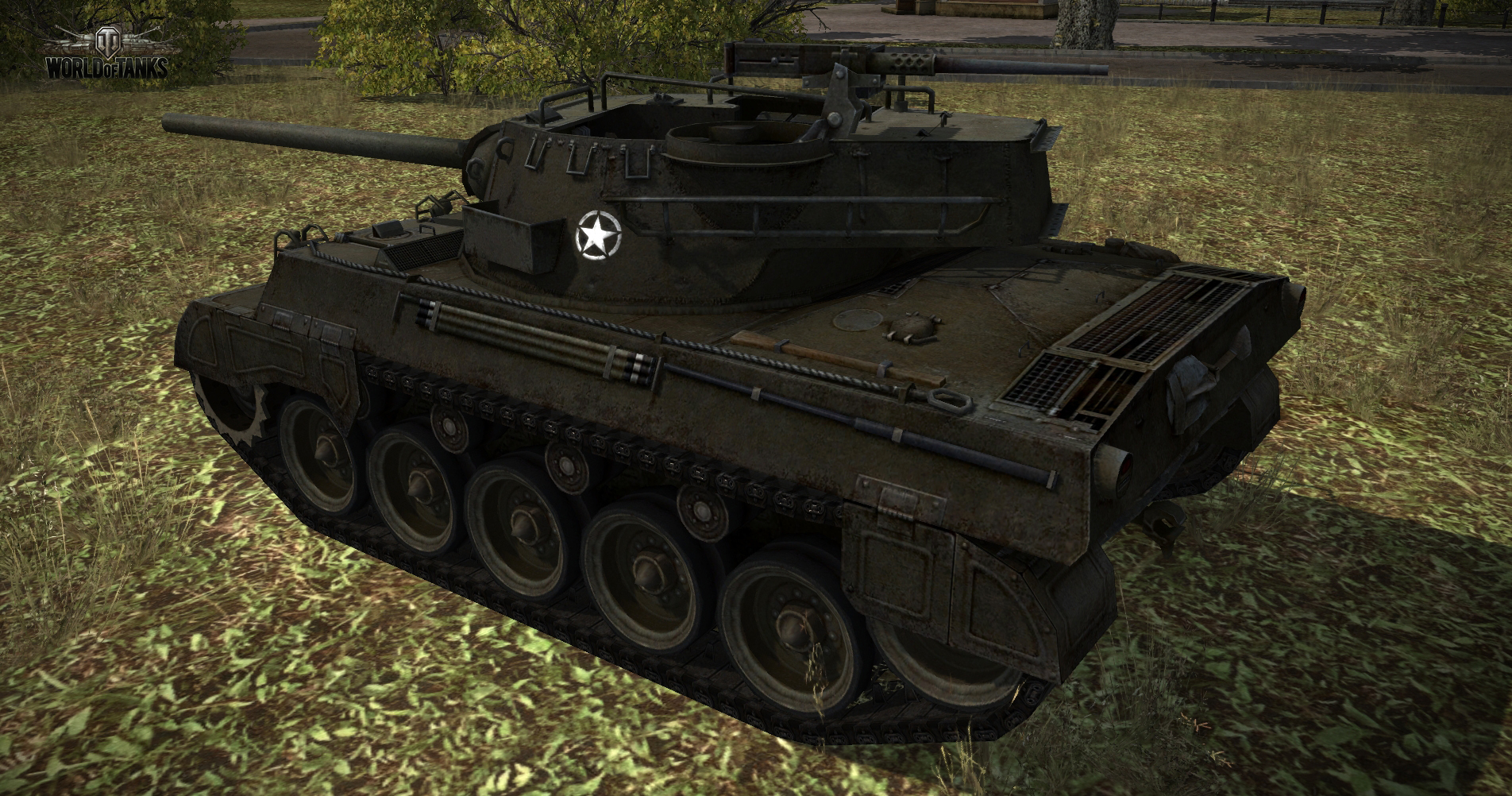 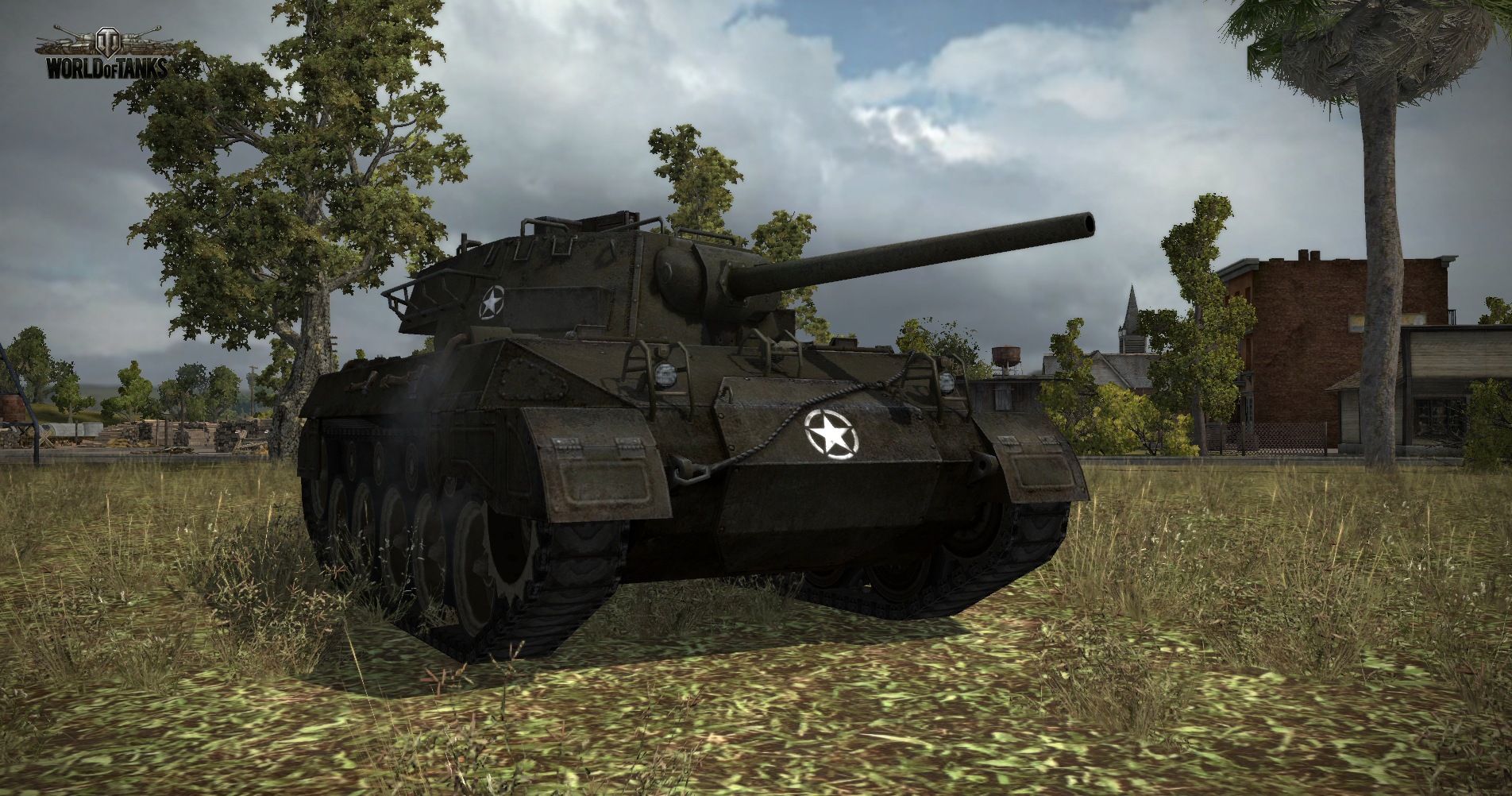 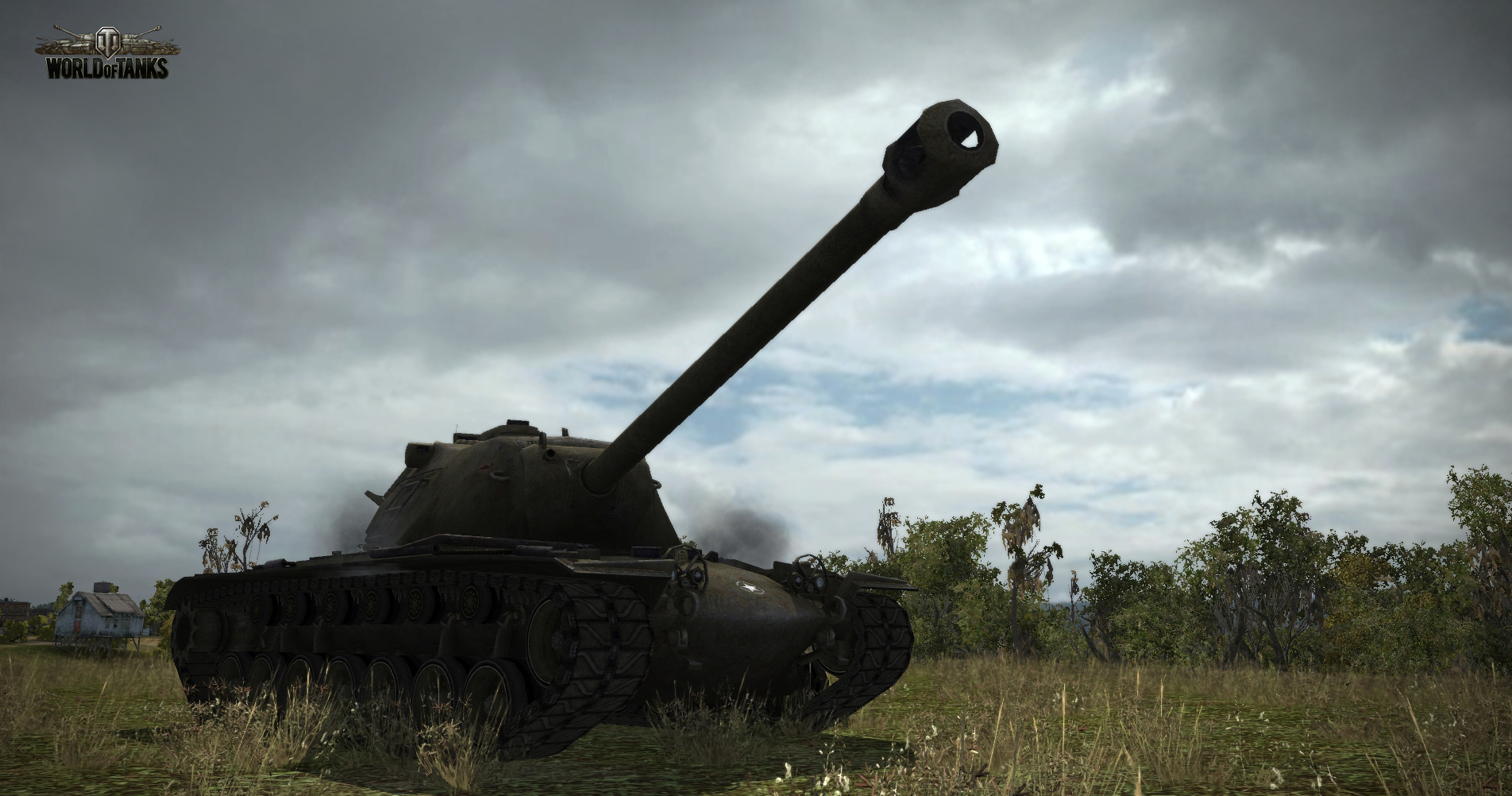 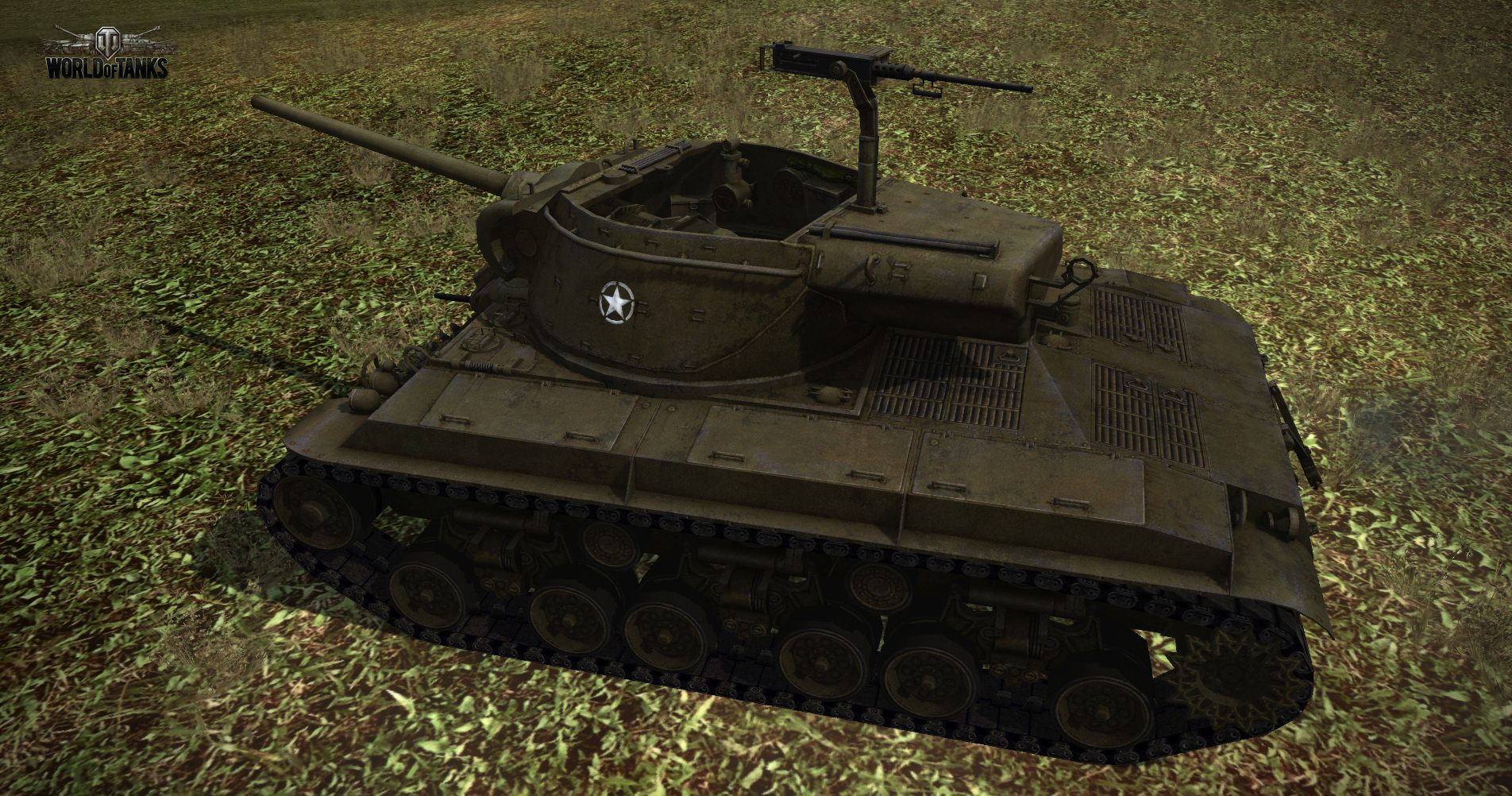