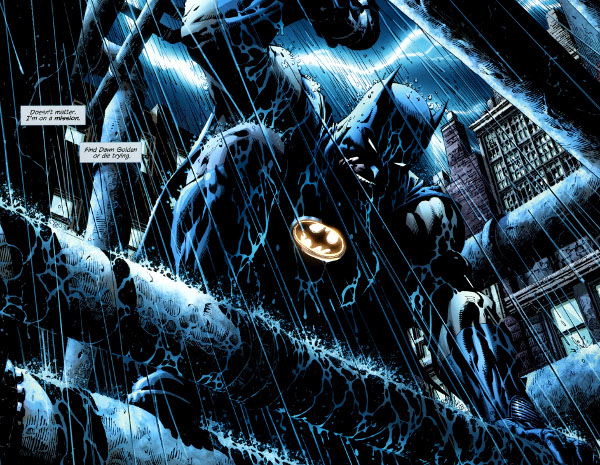 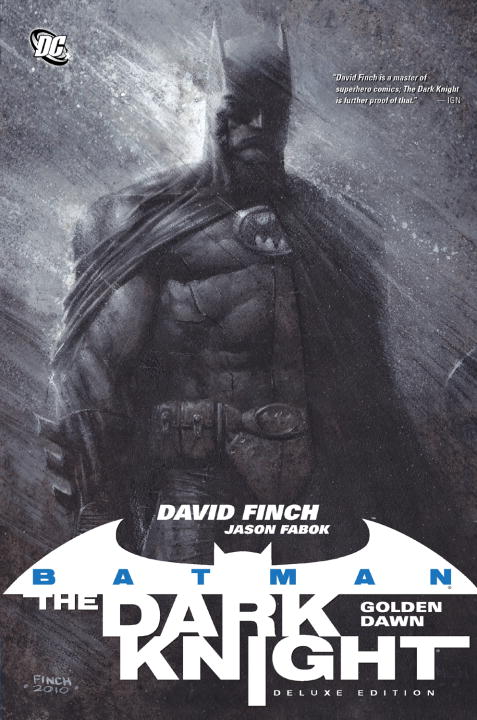 It really isn’t too surprising that with the success of the Dark Knight movies, the incredibly well done Batman Arkham games and the cancellation of Batman The Brave and The Bold for a darker Knight animated series in development that Dark Knight graphic novels and comics would start to take a grittier, darker approach than previous incarnations of the caped crusader.  As a result, a lot of jewels of the writing world got to shine in this element. A couple of the more notable being the dynamic duo of David Finch and Jason Fabok who were given the reins of the Batman: Dark Knight series in which we get to feel the pain that Gotham inflicts on it’s citizens, villains and superheroes in this modern world. 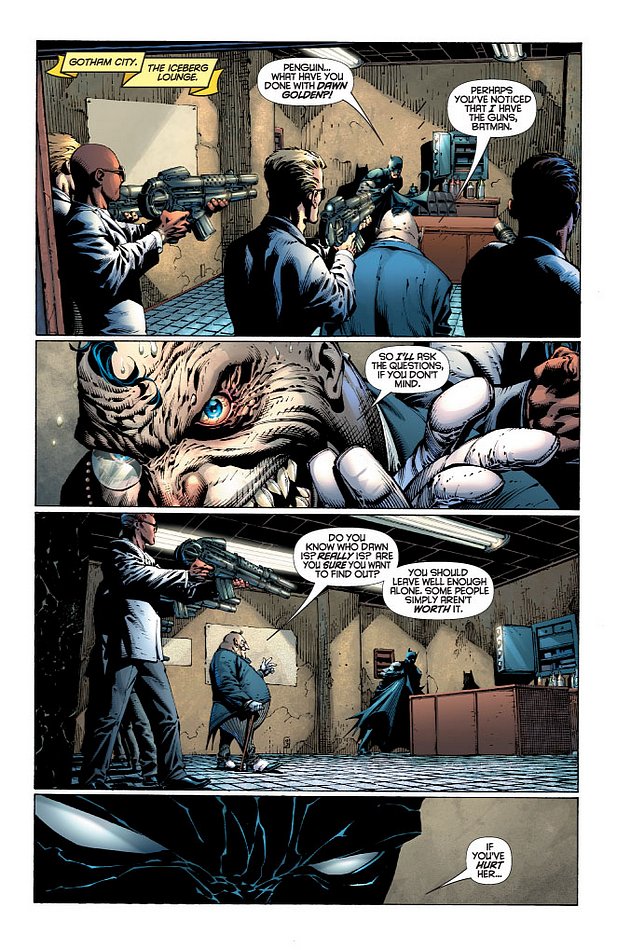 Gone are the days of the smooth skinned, perfectly painted Joker and the laughable bumbling Penguin and in its place are villains wracked with disease and addiction, a Batman whose lines have definitely blurred between hero and villain, and a Gotham where hell is closer than anyone would like to think.  The story concentrates on the disappearance of one of Batman’s oldest friends, Dawn Golden, who is one of his only good links left to his past before his parent’s murder and runs through Gotham’s usual list of suspects with some surprisingly strange twists.  I have read a lot of Batman over the years, particularly the darker ones such as The Dark Knight Returns and The Killing Joke, and I have seldom seen the question of villain versus victim so well and deeply explored or had the lines between the heroes and the villains be so thin.  Gotham has damaged all its inhabitants and none feel truly safe from the street folks to the socialites.  Going into any deeper detail would spoil parts of the storyline but I can say the artwork is exceptional, as dark and gritty as the story itself and I often found myself stopping to just take in the detail of a panel or a page. 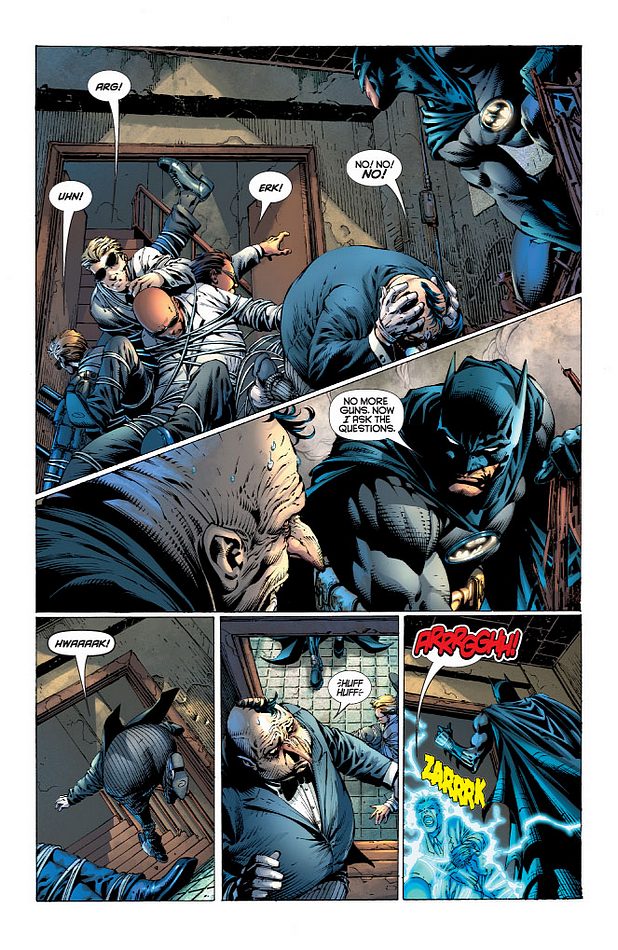 The Deluxe Edition is a collection of the first six issues of Batman: The Dark Knight and also includes Batman: The Return “Planet Gotham,” a short tale by Grant Morrison in which Batman realizes the best way to protect Gotham is to protect the world and start fighting terrorism in the Dark Knight way.  The story is really well written with excellent artwork and sets up a concept that bridges several previous Grant Morrison Batman stories together and defines new roles for the different individuals who have taken on the bat logo as well as Robin.  It was originally published as a one shot a year ago so it might have been easy to miss but is a solid read on it’s own.  There is even a two page story called “Eternal” by David Finch at the end of the book that tells the story of two of the inheritors of the Batman and Superman names walking toward the statue dedicated to their mentors and discussing what it means to be these iconic superheroes.  When all this is put together in a nicely bound hardcover format this is really a “deluxe edition.”

I am really glad I got the chance to read this graphic novel.  The main story is so well-written I want to go out and pick up more copies from the comic series right now and the additional Grant Morrison story makes me want to read a few of the stories I have missed from other graphic tales.  It is a true “deluxe edition” and is not only a great read but if read carefully can bestow the reader with a better understanding of how thin the line between good and evil really can get.