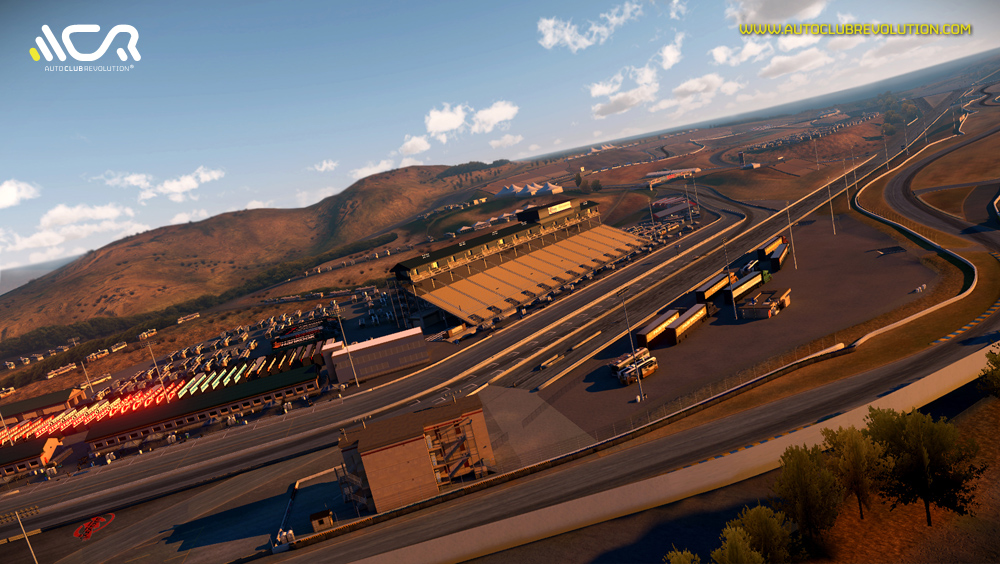 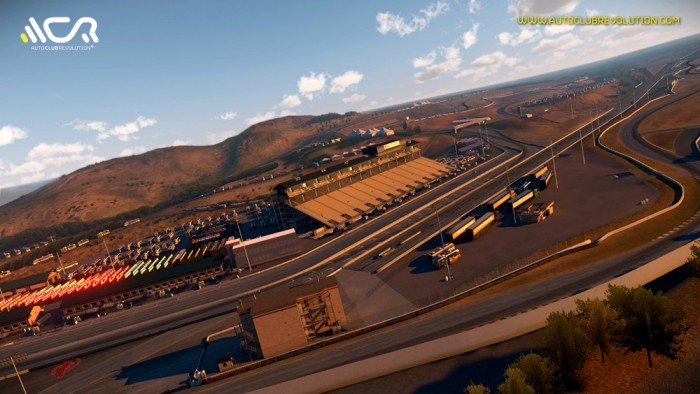 “We have the most amazing beta test community,” said executive producer Doug Wolff.  “The feedback we’re getting is absolutely fantastic and we’re working extremely closely with all our testers on the priority of new game play modes which make the most of our technology.” He continues, “The decision to move the Eliminator mode up in our development schedule is in response to requests from our testers and underlines our commitment to trial a wide variety of game play modes which are open up the Auto Club Revolution experience to different types of player.”

In Eliminator mode, players are eliminated from the race every 60 seconds until the last remaining driver becomes the winner.  Eliminator mode is playable across Auto Club Revolution’s current raft of race tracks, which include Circuit de Spa-Francorchamps, Silverstone, Infineon Raceway and the game’s range of custom race tracks.

Among the other updates to the Auto Club Revolution closed beta is a major update to the Workshop, including the roll out of new paints and paint technology, making cars and their designs even more realistic.

The game’s Closed Beta phase launched in July 2011, more information can be read at www.AutoClubRevolution.com where registrations to take part in Closed Beta are still being accepted.