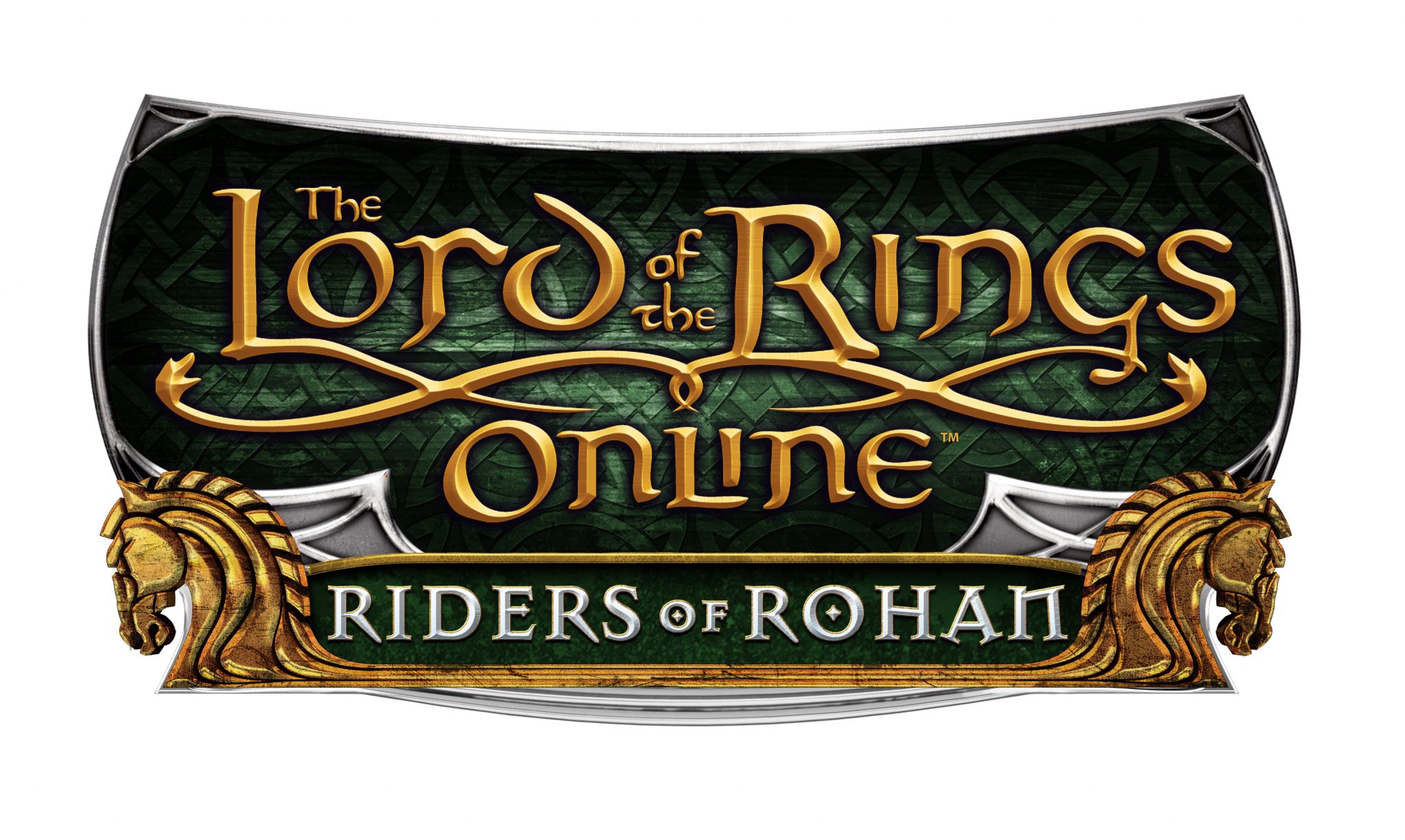 Riders of Rohan Coming to LOTRO 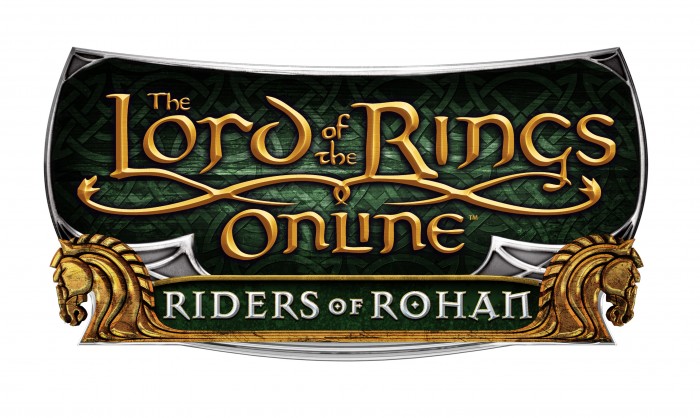 Turbine has announced the first full-fledged expansion to their MMORPG, The Lord of the Rings Online, called “Riders of Rohan”.

Warner Bros. Interactive Entertainment unveiled today The Lord of the Rings Online™: Riders of Rohan™, the latest expansion to the award-winning free-to-play massively multiplayer online roleplaying game (MMORPG) developed by Turbine.  Riders of Rohan expands the online world of Middle-earth where players join forces to ride into the Plains of Rohan.  Riders of Rohan launches in the Fall of 2012 with an increased level cap, the vast plains of Rohan including iconic locations such as Amon Hen and Fangorn Forest, the new Mounted Combat system and much more!

“2011 was another banner year for The Lord of the Rings Online with consistent growth for the game, a successful unification of our European and North American services and the success of Rise of Isengard, our best selling expansion to date.” said Kate Paiz, Executive Producer of The Lord of the Rings Online.  “This is going to be another outstanding year as we celebrate our fifth anniversary and introduce a wealth of new content throughout the year, ending with our arrival in Rohan.  One of our largest expansions ever, Rohan is expected to be twice the size of the recent Rise of Isengard expansion and includes the most new game systems and technology we’ve introduced since 2008’s Mines of Moria.”

Ø  Experience the Riders of Rohan – Join with the Rohirrim and ride across the sprawling Plains of Rohan; witness the breaking of the Fellowship at Amon Hen; forge alliances with the Ents of Fangorn; and aid Éomer, adopted son of Théoden, as he seeks to protect his homeland from the growing Shadow.

Ø  Introducing Mounted Combat – Ride into Combat atop your loyal War-steed as you defend the people of Rohan from the forces of Isengard and Mordor. Customize your War-steed’s armor and level its skills over time to aid you in mounted defense of King Theoden’s lands. Mount your steed and gather your fellows to fight against Warbands, contingents of roving warg riders that have been scouted all over the Plains of Rohan! It falls to you to head off and defeat this new threat before they over take the land.

Ø  Advance to level 85 – Continue your legend in the next chapter of The Lord of the Rings Online. Experience new adventures in the epic story, and gain new skills and deeds as you face new challenges on your journey to 85!

The Lord of the Rings Online is the ultimate adventure. This award-winning massively multiplayer online role-playing game delivers an interactive experience brimming with life and filled with the familiar people, places and monsters from the most famous fantasy of all time. From the picturesque surroundings of the Shire to Moria, the most fearsome underground realm ever imagined, players can experience the world of Middle-earth for free!  For more information, visit www.lotro.com.