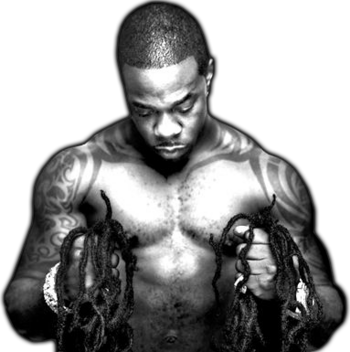 Harmonix has announced that a new track from Busta Rhymes is set to be available today for their dance title, Dance Central 2. Checkout the information below for details!

In 2008, Busta Rhymes called a national security alert with his digital single, “Don’t Touch Me (Throw Da Water On ‘Em).” Busta’s trademark rapid-fire delivery combined with a funky sample from 60s soul group The Diplomats’ “I Can Give You Love” make for an amazingly danceable track. This song will be available for 240 Microsoft Points in Dance Central 2’s in-game Music Store, or from the Xbox LIVE® Marketplace.