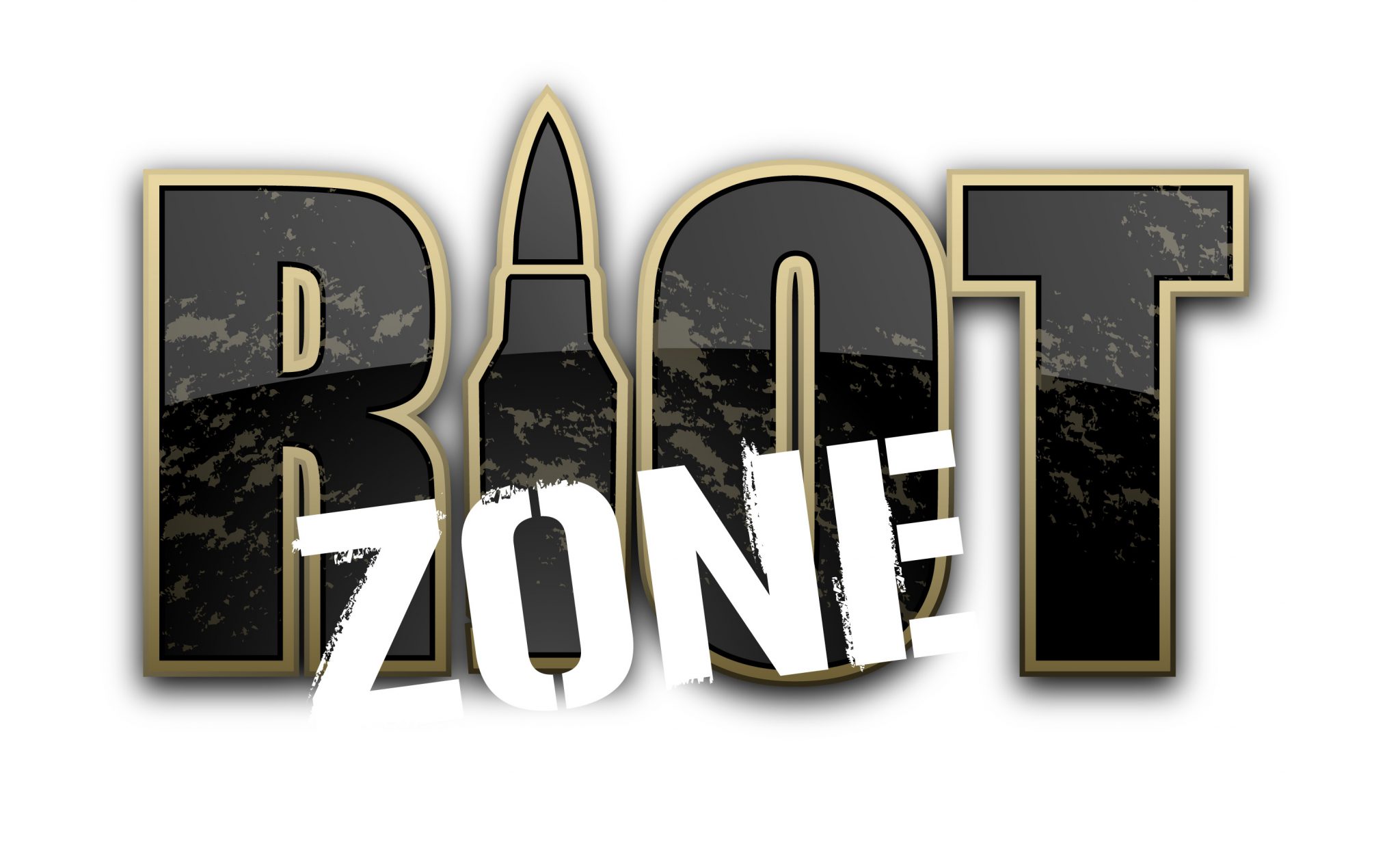 Mail.Ru has announced a new browser-based MMO called RiotZone. Please see the official press release below for all the details!

Hamburg, – January 12, 2012 – Mail.Ru Games, the publisher of internationally successful online games such as Legend: Legacy of the Dragon, Allods Online and Juggernaut announced today that their new browser-based MMO RiotZone will be released at the beginning of 2012. In a country disrupted by civil war, gamers engage in ferocious tactical combat in a tropical setting. With short game sessions, during which gamers single-mindedly adopt the special skills of their units, RiotZone is especially appealing to casual gamers. The comic style and exaggerated characters offer a pleasant distraction from conventional strategy games. RiotZone is free to play and does not require a client or installation.

Revolt in the Jungle

In Merania, civil war is raging. Two rival organizations have declared war on the Dictator: the fighters of the Scarlet Alliance are striving for the rule of the people, and are known for their fanaticism. The Crown Coalition prefers a cold-minded, business-like approach. As commanders of mercenary squads, players place themselves in the service of one of these organizations. Leading bold forays, planning ambushes, intercepting convoys or capturing military bases – a leader has a lot to do! There is also no time to rest between fights either. Commanders are in charge of setting up camp, gathering resources and training their units; they control the finances and provide new equipment. From level five on, players can use a multitude of enthralling PvP options such as team combat or invasions of enemy territory. Mass battles will decide who takes control of the game zone.