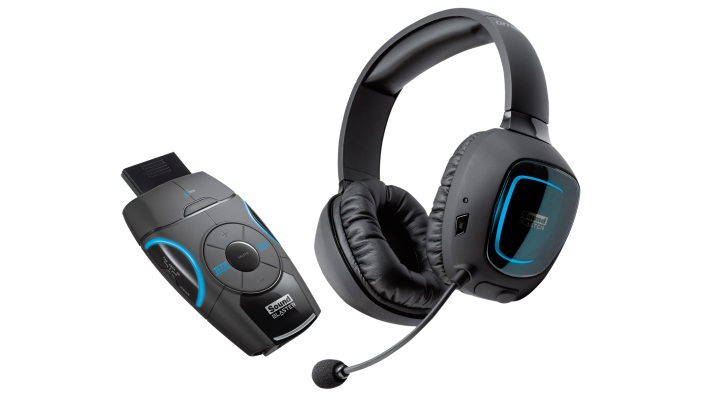 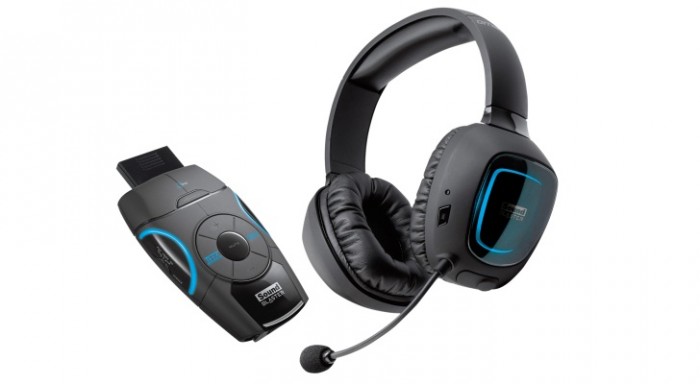 The Creative Labs Sound Blaster Recon3D audio processor unit is the first in their line-up to feature the new Sound Core3D audio chip-set. The Recon3D promises easy connectivity to the Sound Blaster Tactic3D Omega as well as a noticeable increase in audio quality from any audio source – whether it be a Windows or Mac PC to a game console. Does it live up to the hype? Find out in our review below!

The Sound Blaster Recon3D unit itself is a somewhat ungainly, palm-sized unit with a hard plastic exterior. It features both input and output ports, as well as a port for the wireless adapter that interfaces the unit to the Tactic3D Omega headset. Also on the device is a control pad which features simple toggle controls for volume and the THX TruStudio effects. In terms of usage, it is very easy to figure out and shouldn’t give anyone issue with finding out where a button is.

Setting up the Recon3D is also a fairly simple operation. For use on a PC, simply plug the unit’s mini-USB cable from your computer to the device. Then, plug your headset into the Recon3D’s output port. Or, you can use the wireless adapter to send the sound output to the Tactic3D Omega – your choice. For audio from a game console or other source, you will need to use an optical cable. Either way, it is not a difficult process. 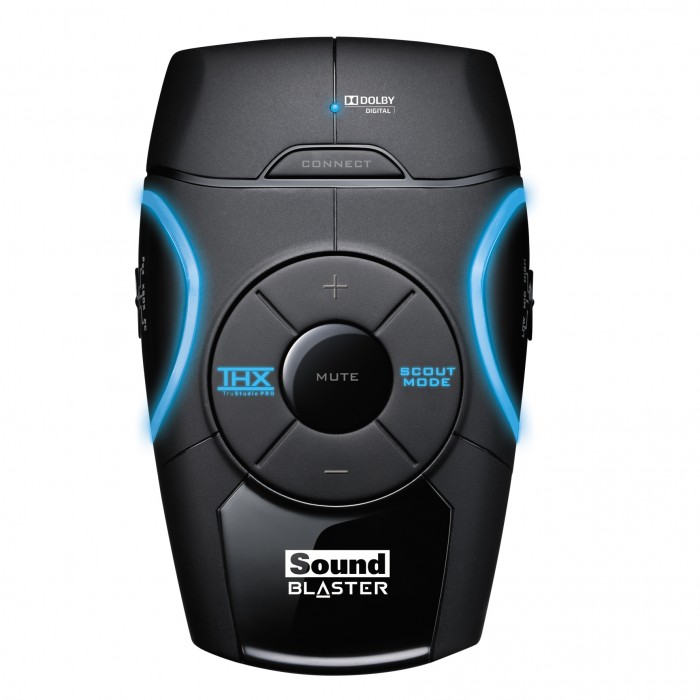 If you decide to use the Recon3D on your PC, be sure to install the software utility which will allow you to customize all of the effects, including the highly-touted “Scout Mode”, which promises to increase an FPS gamer’s kill count by bringing up in volume the frequency of sounds most-used in those titles for things lile footsteps. Also available to users is the previously-mentioned THX TruStudio algorithm as well as the CrystalVoice voice enhancer and a nifty Cinematic mode which allows you to setup your Recon3D to process movie audio.

Now, the bundle pack we received to review also featured the Tactic3D Omega wireless dongle as well as the Tactic3D Omega unit itself. This is Creative Labs’ premium gaming headset and is definitely worth your hard-earned cash by itself – not to mention in a bundle pack with the Recon3D! We did encounter a strange bug with our Omega 3D unit where sound would randomly cut-out while using Skype and trying to play Left 4 Dead 2 via Steam on the Windows PC platform. Hopefully, this will be fixed with future patches of the software. The Tactic3D is also insanely-comfortable. I usually use a true 5.1 speaker gaming headset –  but, it weighs so much, it is not good for long periods of play. The Tactic3D Omega is light weight and features an almost-luxurious ear cup. You will not experience any ear or head fatigue while wearing the unit for hours upon hours of gaming. The headset also has an exceptional audio quality you will not be disappointed in, whether watching movies or playing games.

Even if you don’t hook your Recon3D up to a computer to set these things up first, you will not be disappointed in the unit’s audio performance. While the Scout Mode is a bit overrated, the rest of the audio processors are very nicely-done and will definitely raise the bar on your gaming audio. For you PC users not giving up on discrete sound cards, take note – it looks like Creative Labs will be releasing a line of Sound Core3D sound cards in the future. For now, however, enjoy your Recon3D. Love it and pet it and take it home and name it George because, hey, it deserves it!