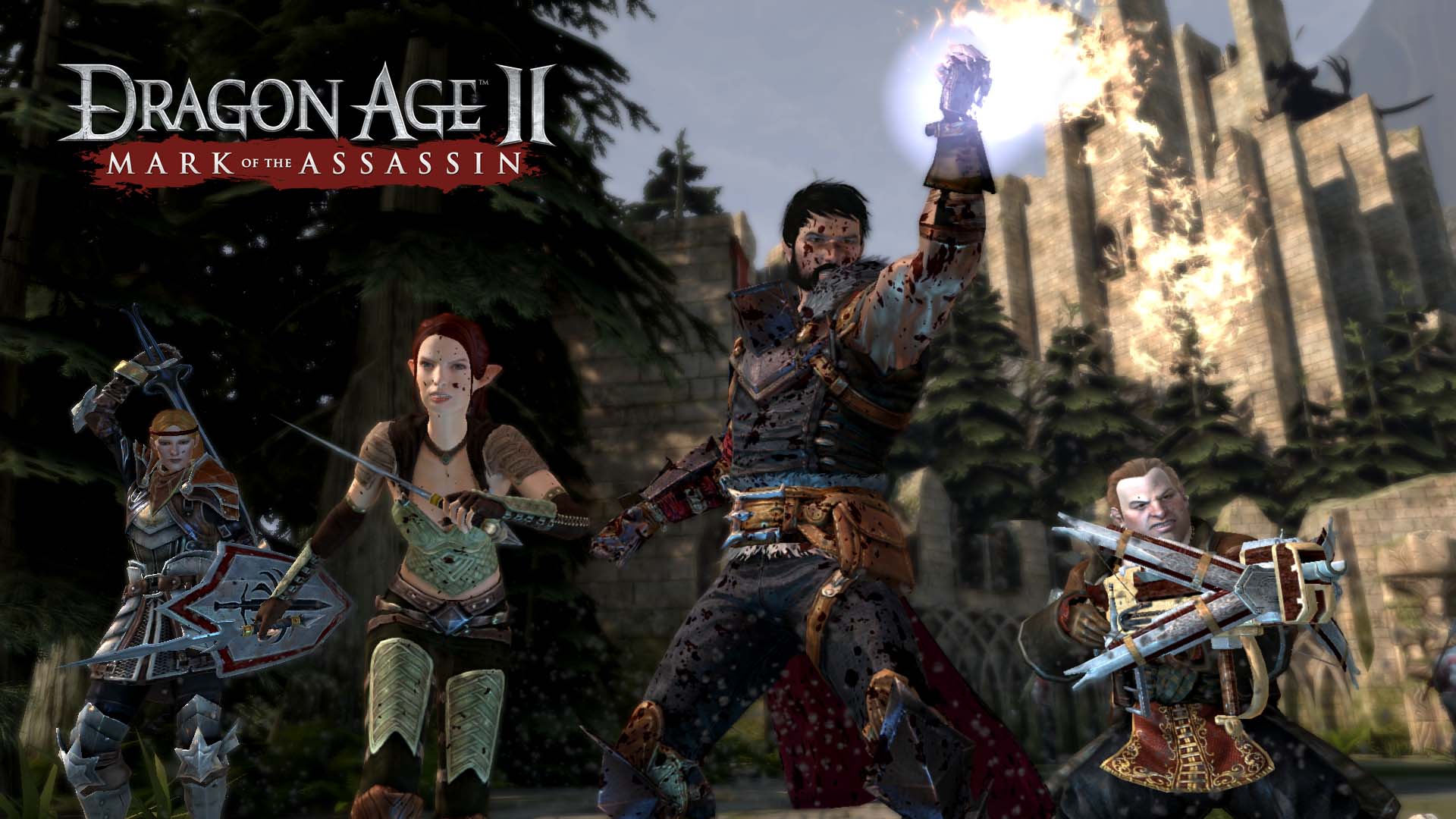 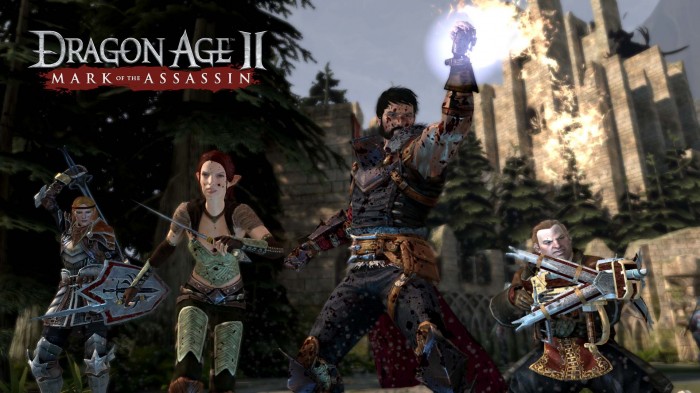 We have teamed up with BioWare to give away two codes for their new Mark of the Assassin DLC pack for DragonAge II – one to a lucky PC gamer and the other to a lucky Xbox 360 gamer. This giveaway is open to users of both BioWare’s social site and the Xbox LIVE system of code redemption (which should be everyone).

Simply leave a comment below telling us two things: