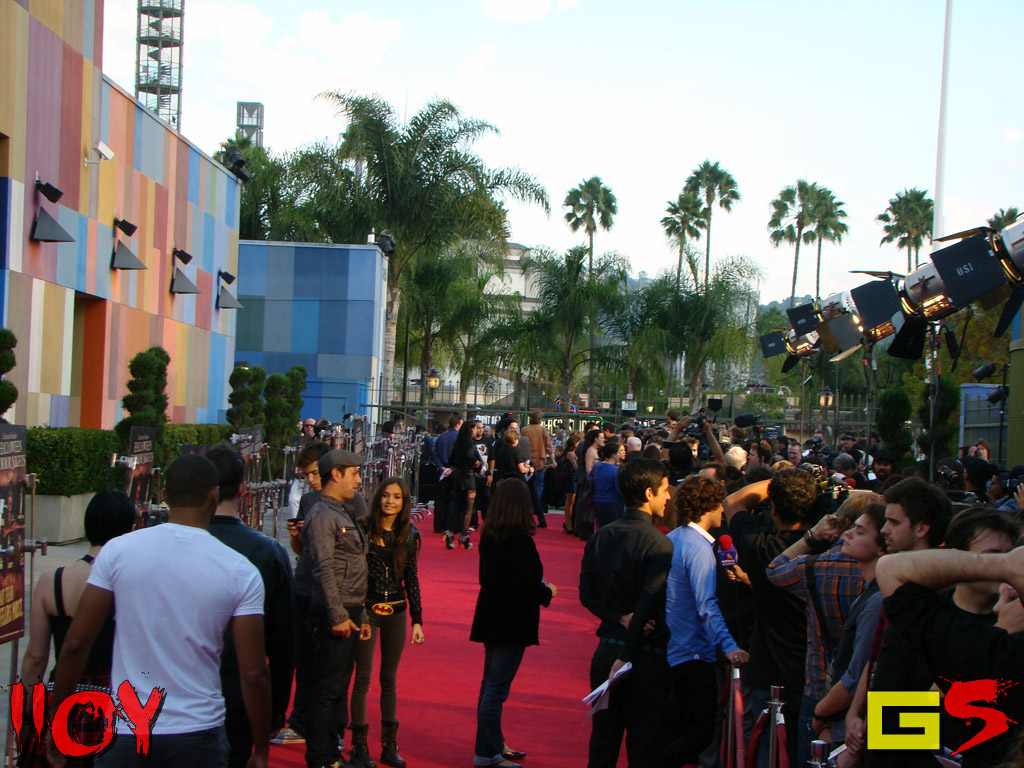 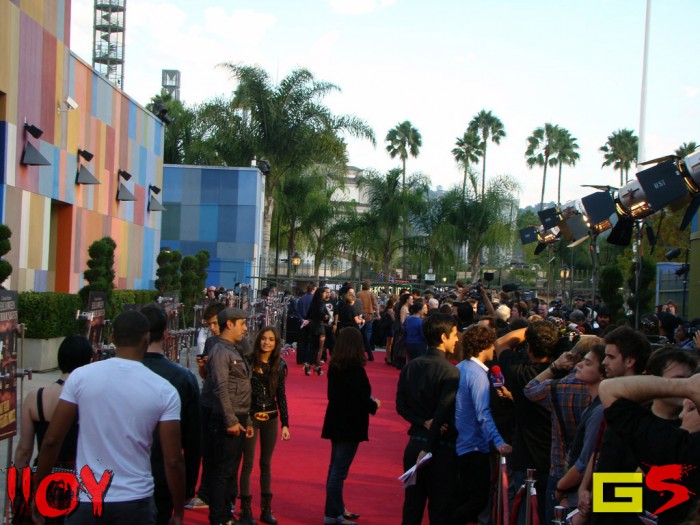 If you are not a serious fan of horror movies and your answer to “What’s your favorite scary movie?” is “Ghostbusters”, you may not have heard about the annual awards ceremony for those who cut a path through a path full of cutting and blood. If your tastes tend more toward “Psycho” than reality shows about New Jersey, then you probably know about the Eyegore Awards presented every year on the kick-off night of Universal Studio’s Halloween Horror Nights in Hollywood, CA.

Highlights of the awards included the strangely-adult grace of Bailee Madison and the comic styling of Rainn Wilson (from “the Office” and “Fishboy” in “House of 1,000 Corpses”) who was having a blast with the crowd and Jamie Kennedy whose onstage antics had the audience laughing. The evening was wrapped up with Halloween Horror Night’s Creative Director John Murdy and the upcoming “The Thing”‘s Mary Elizabeth Winstead presenting Brent Bokovoy with the 2011 “Halloween Horror Nights” Short Film Competition for his entry “Monster In My Swimming Pool” which netted him $1,000 and broadcasts of his work on Chiller and syfy.com.

But, as with many awards presentations, many of the highlights took place on the red carpet where masters of the horror community can just relax and be horror fans, talking with bystanders and members of the invited press.

Photos from the red carpet: 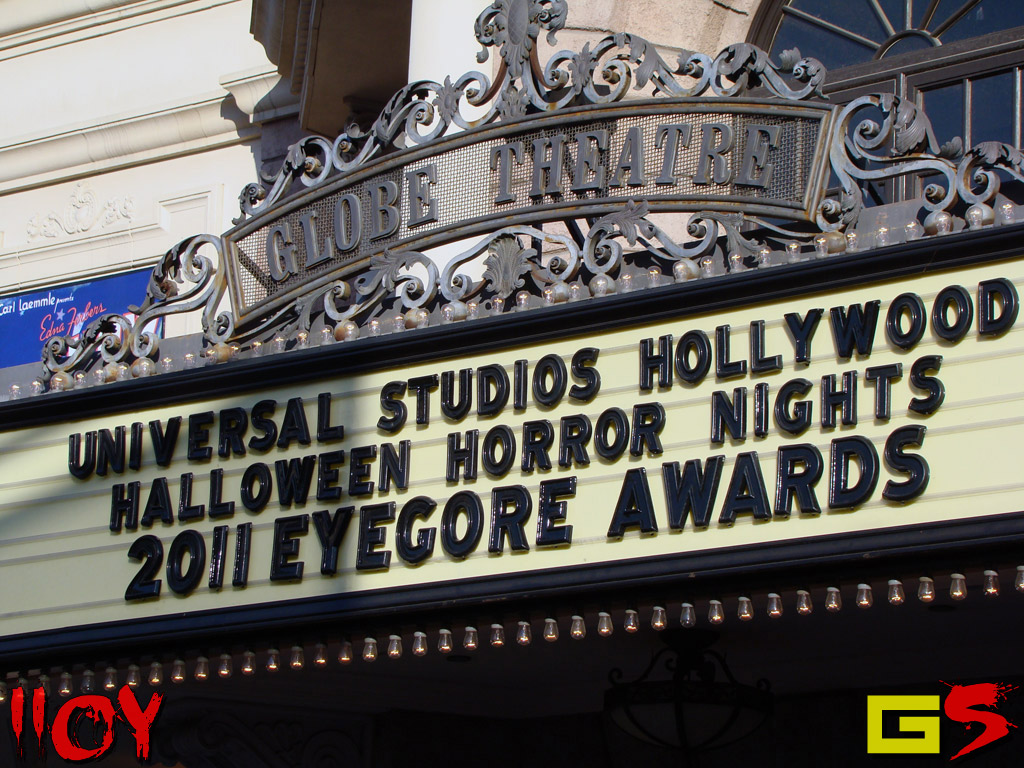 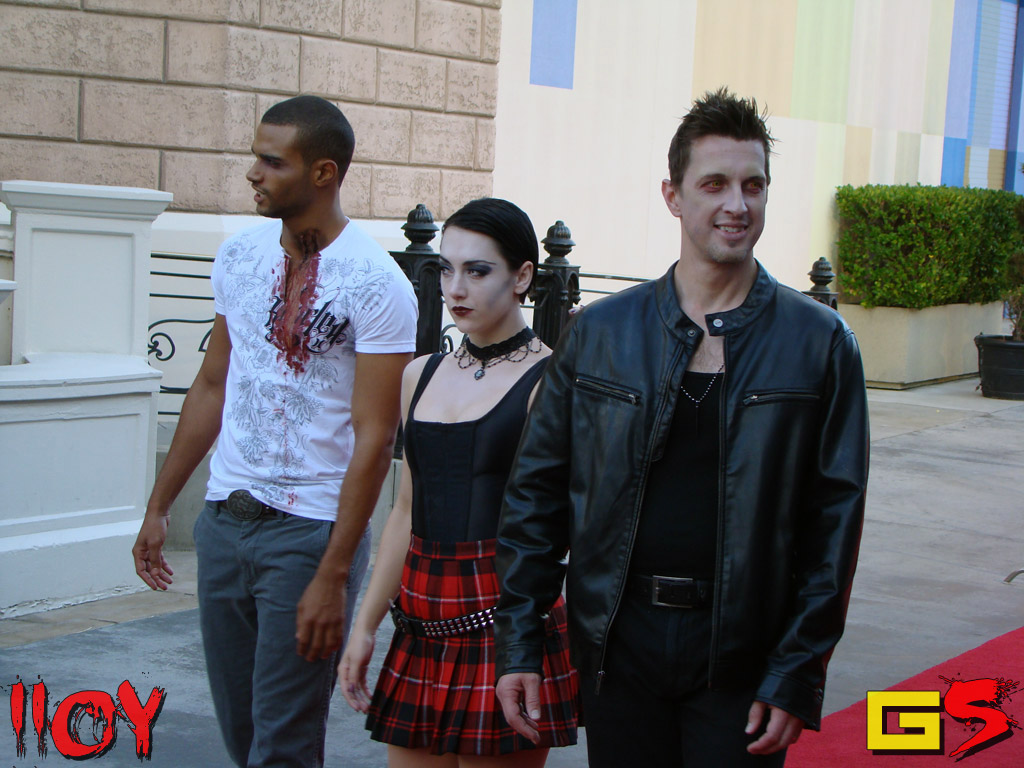 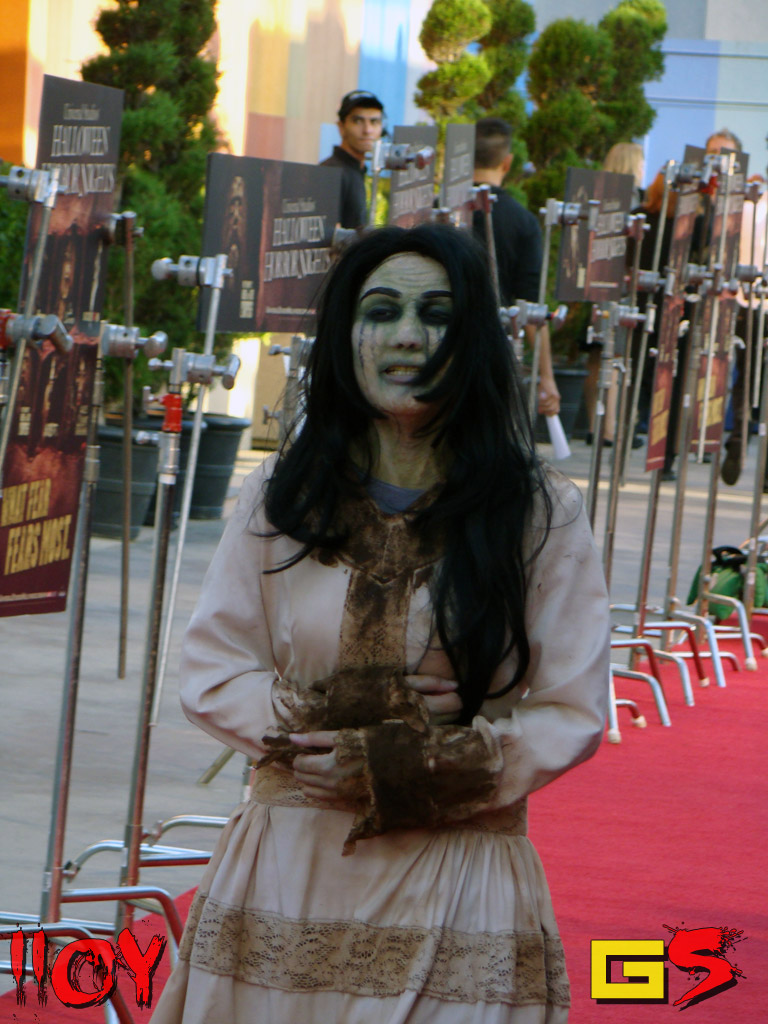 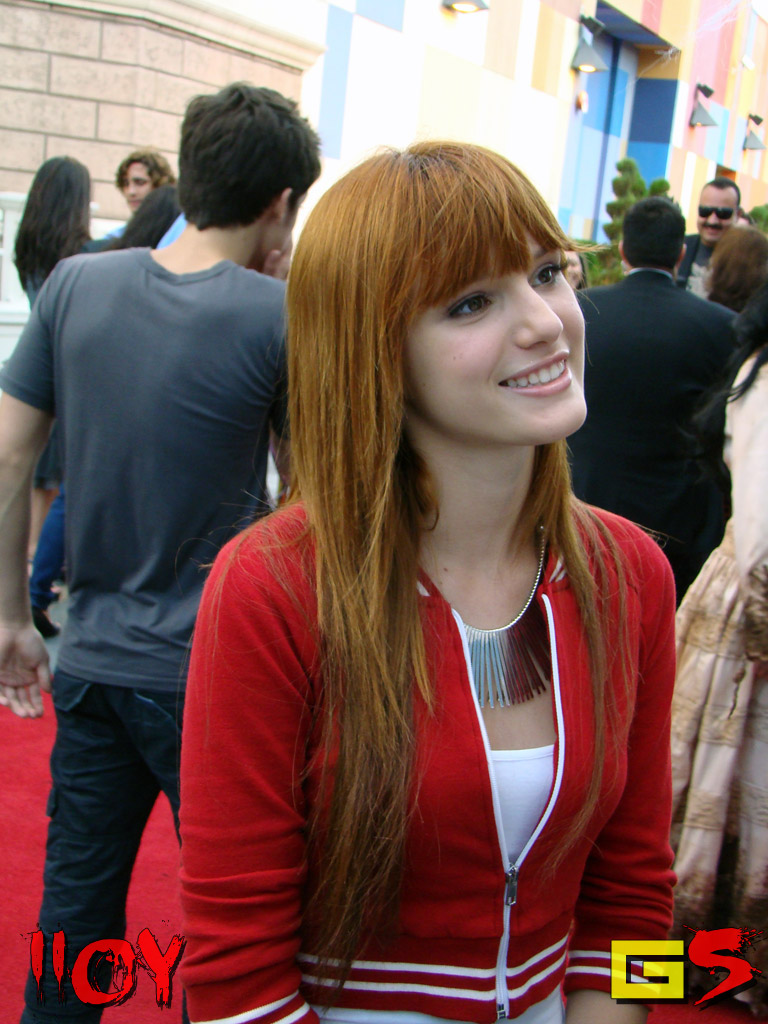 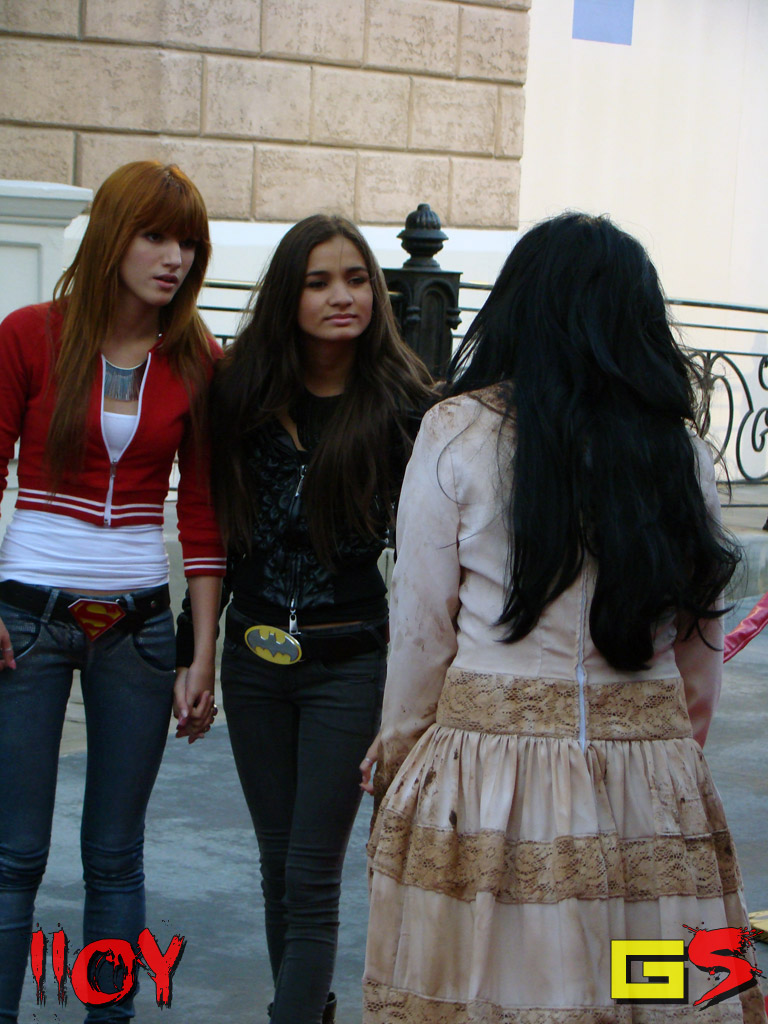 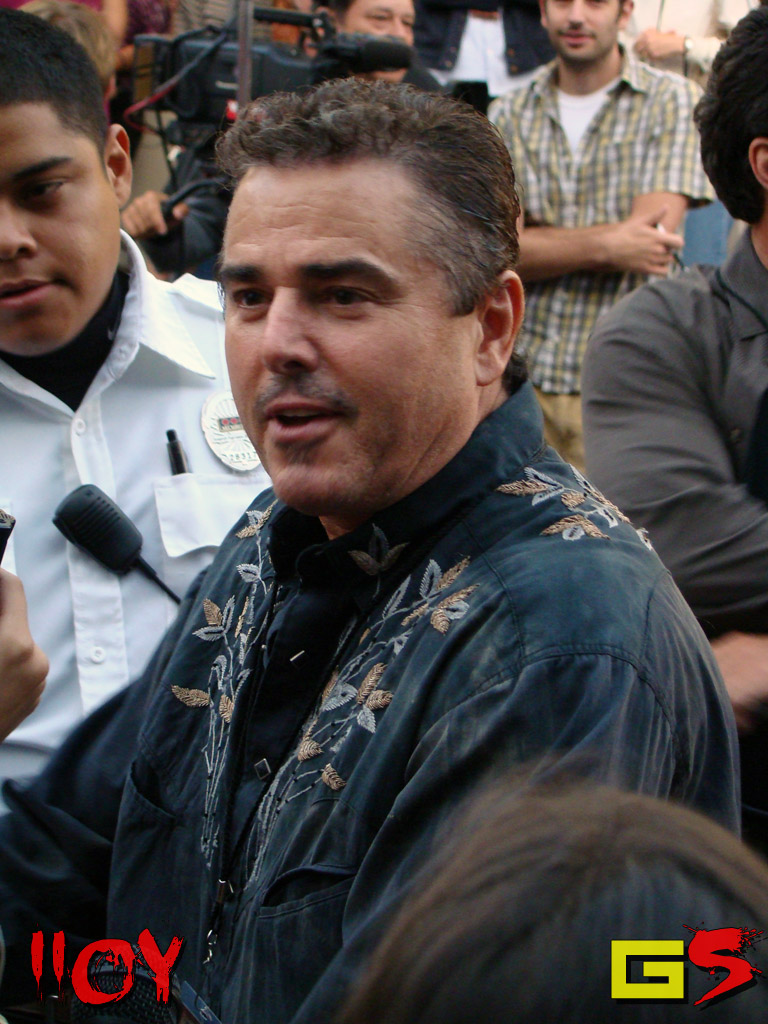 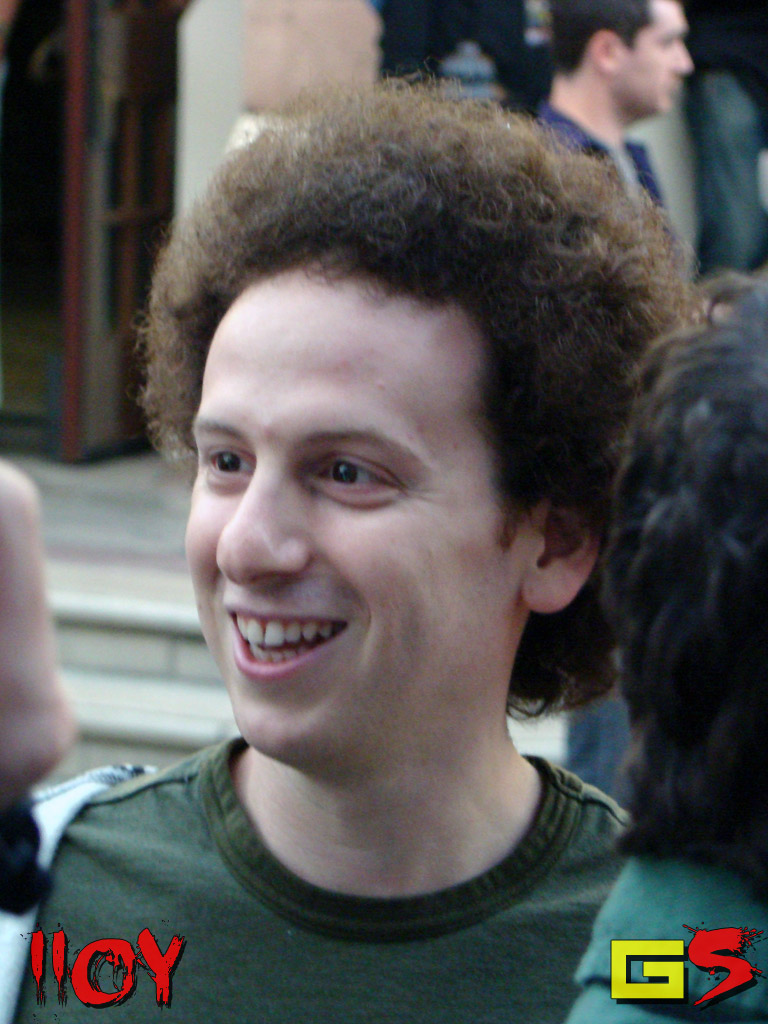 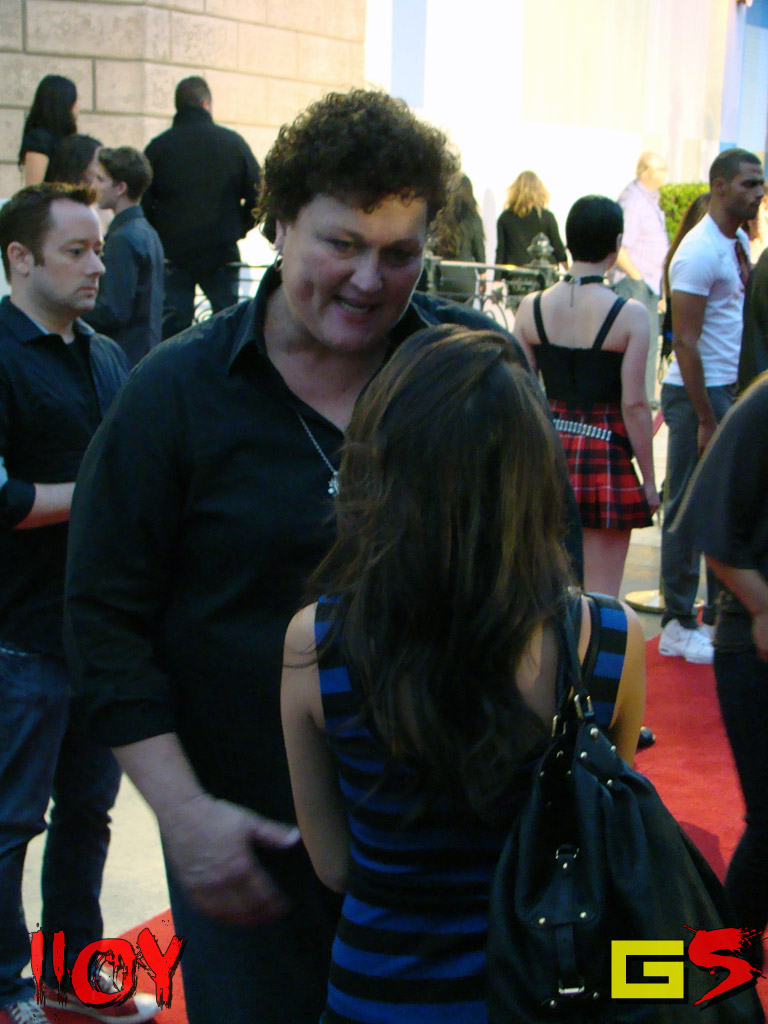 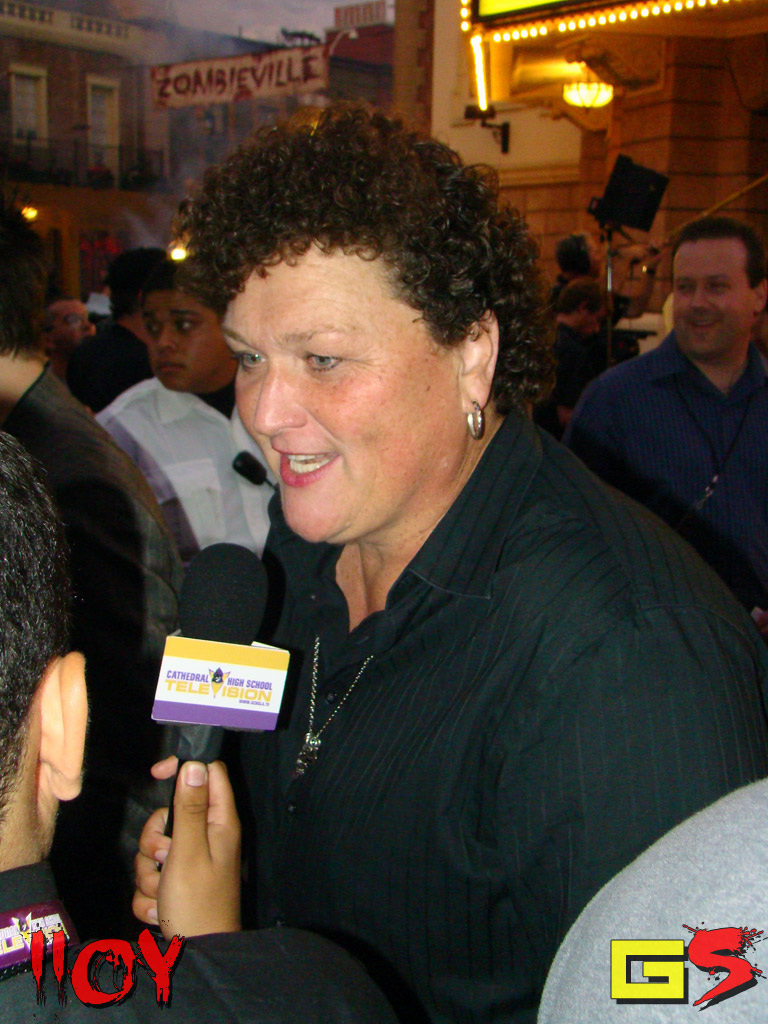 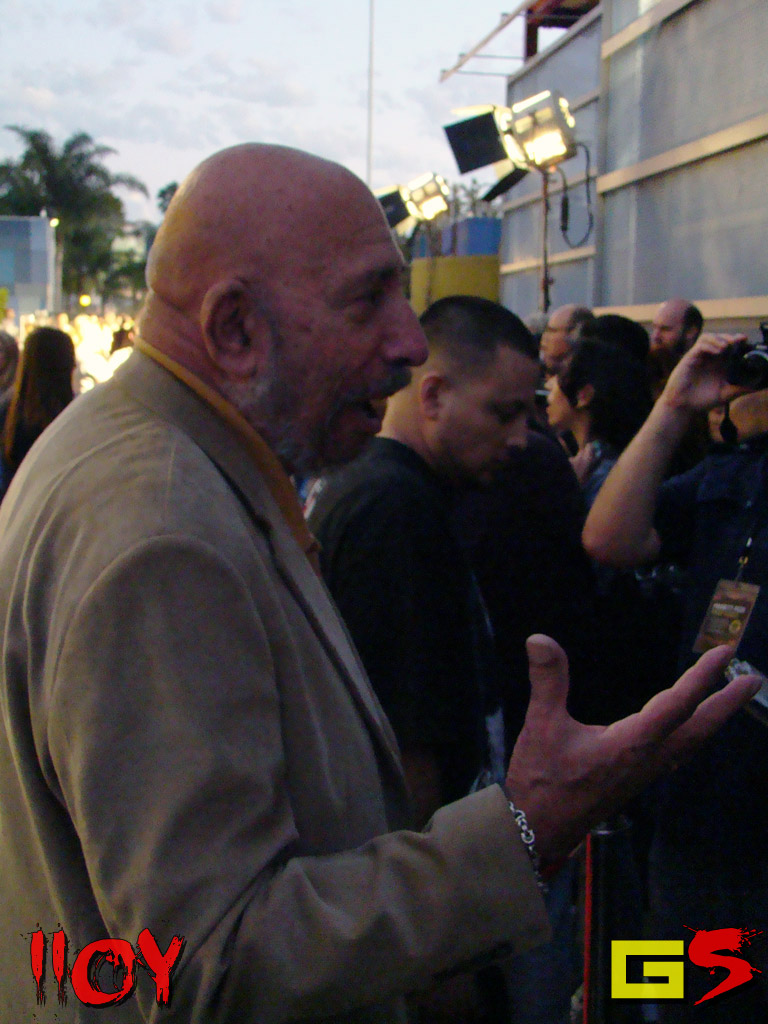 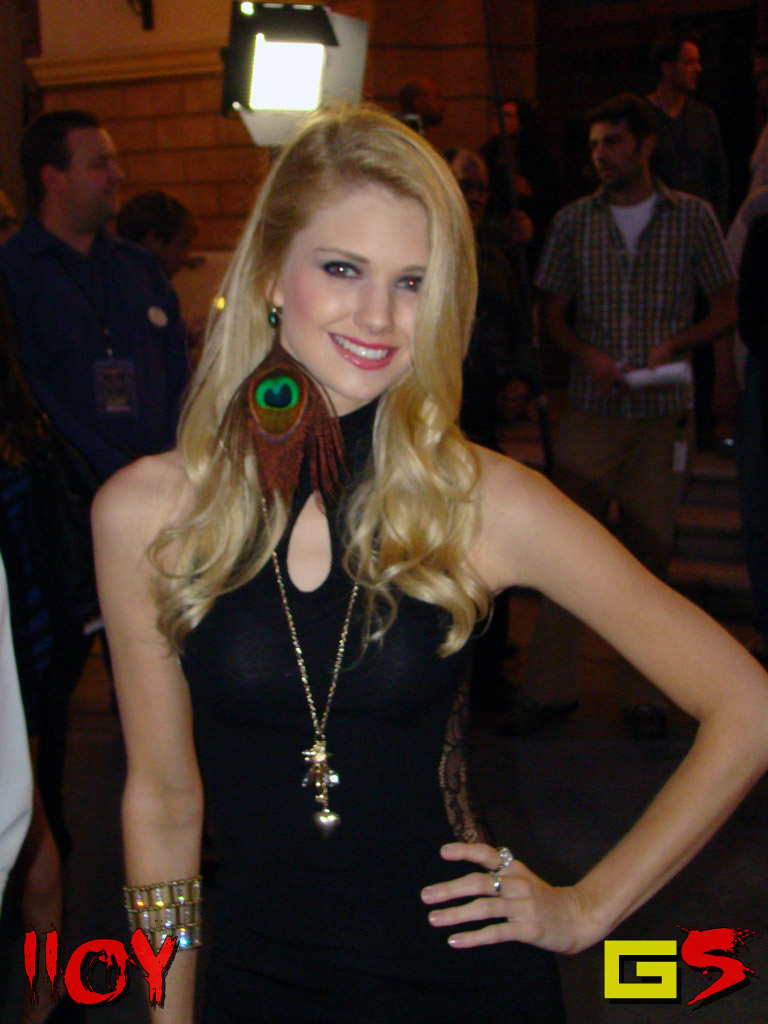 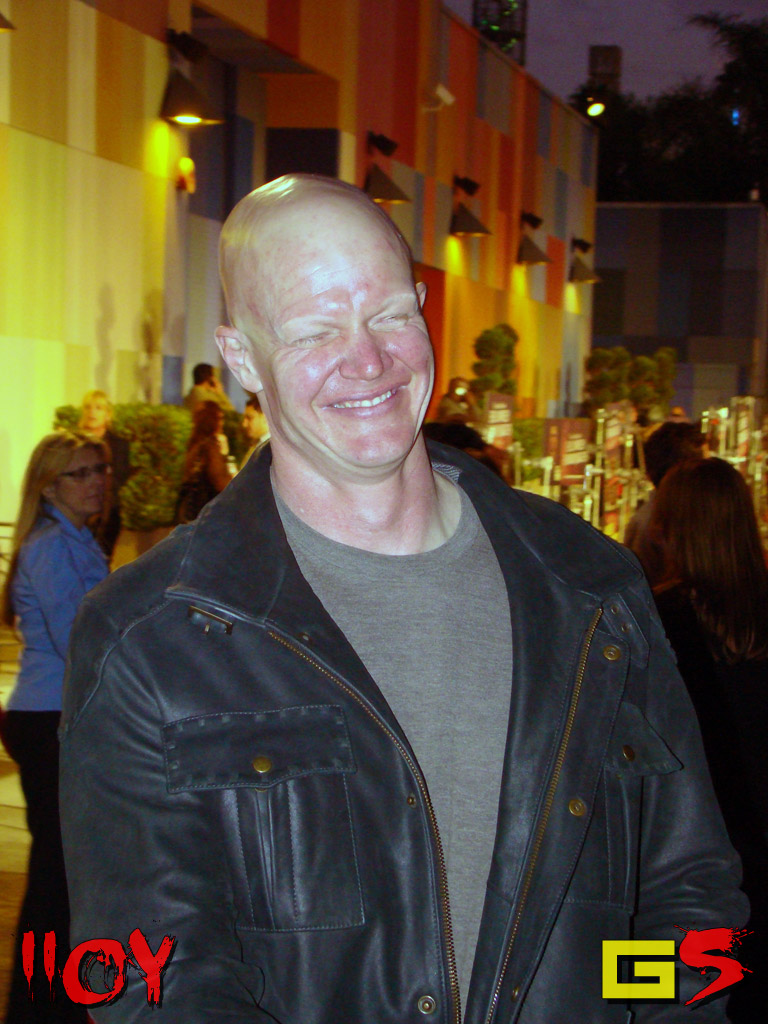 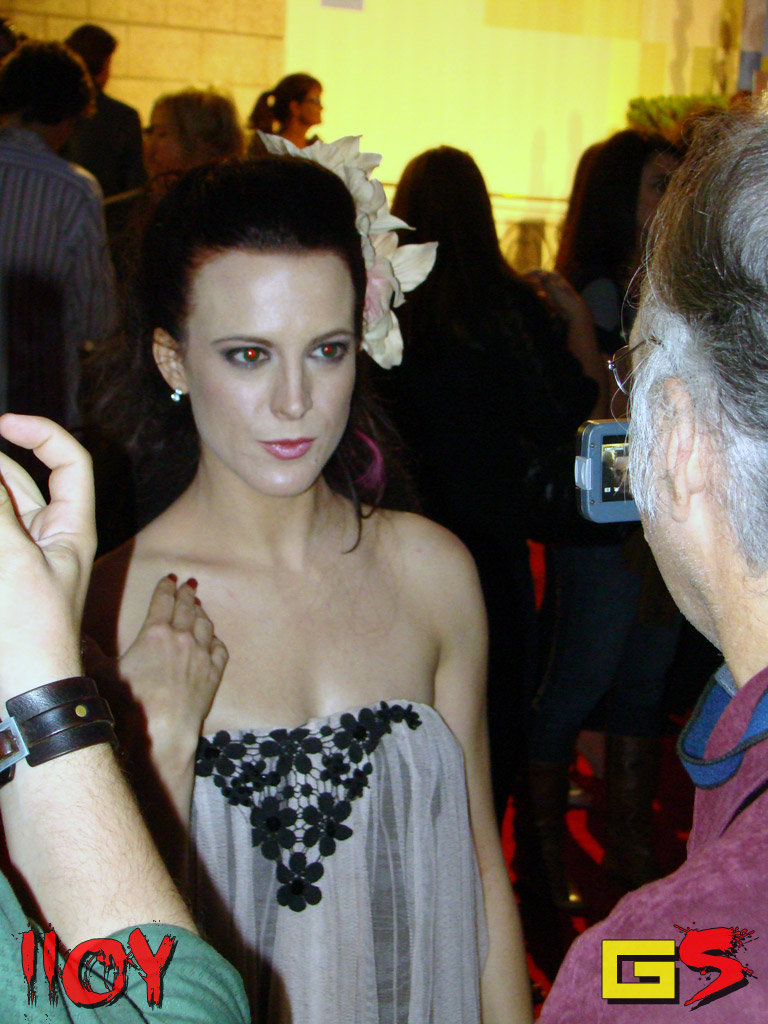 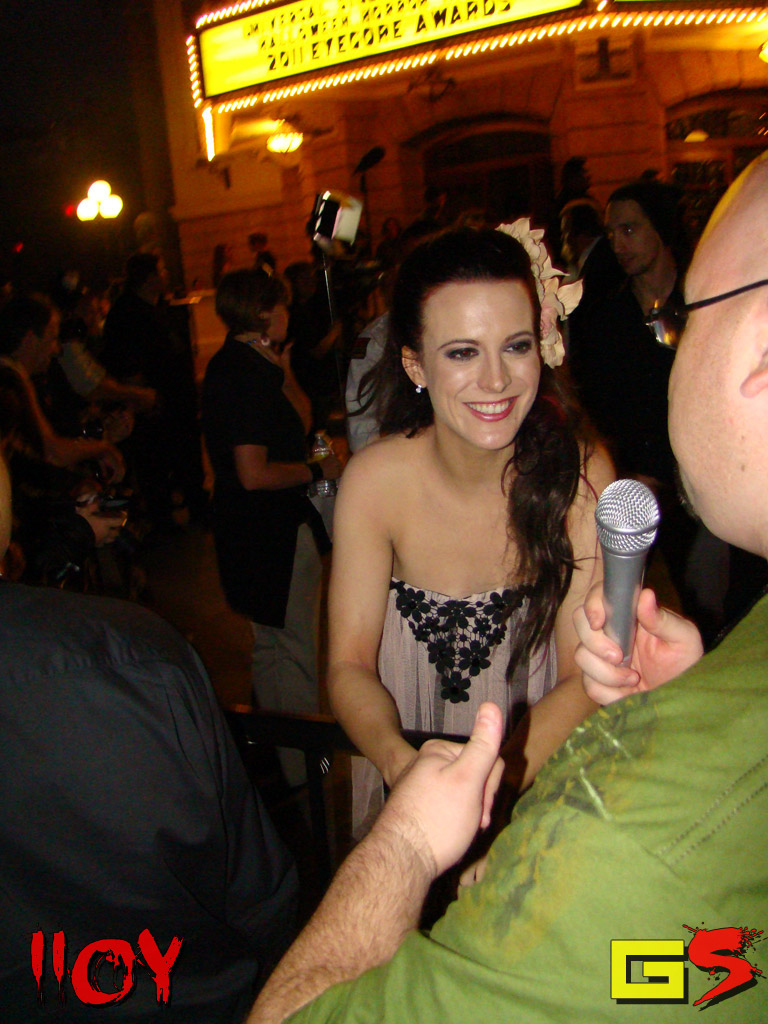 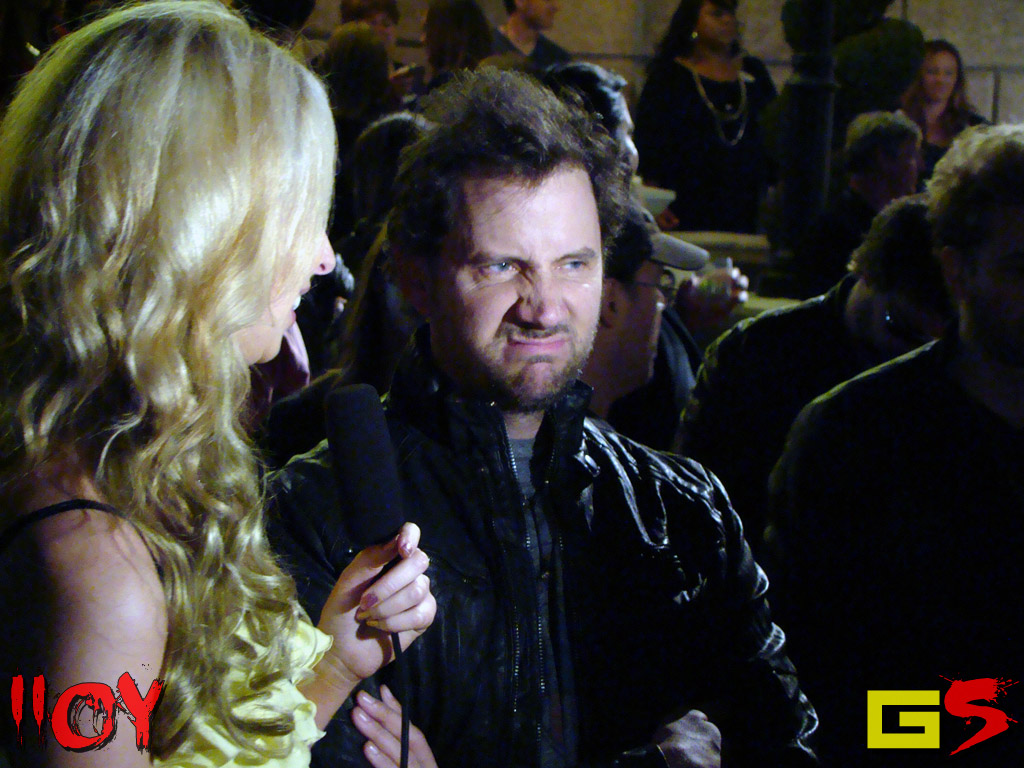 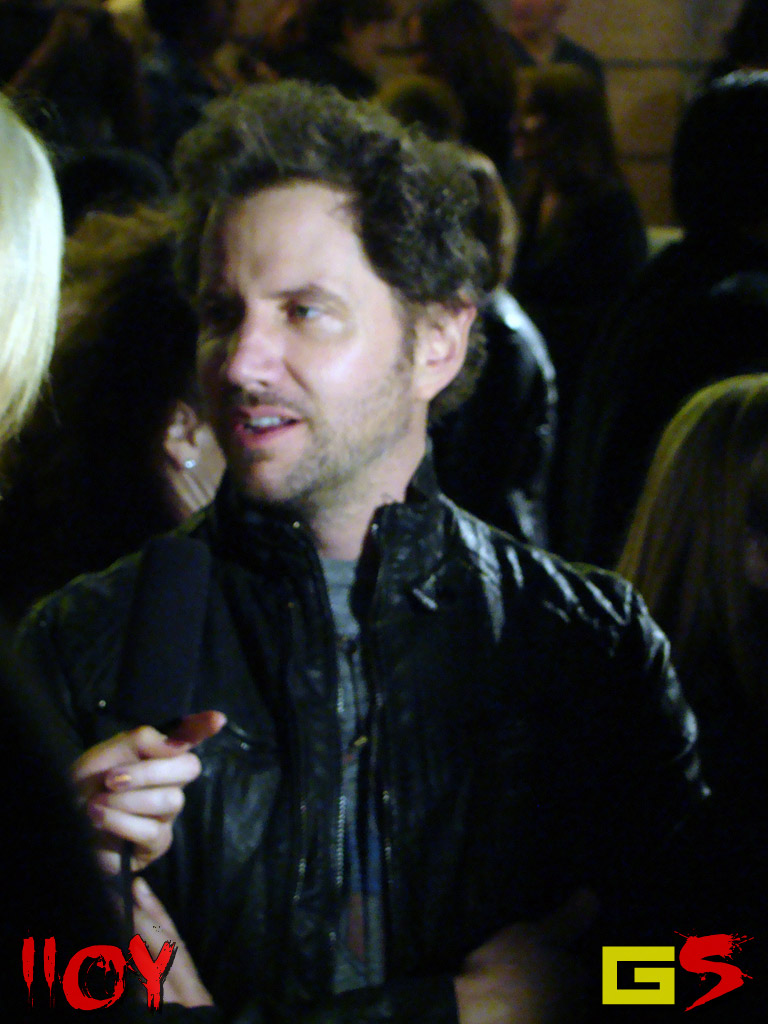 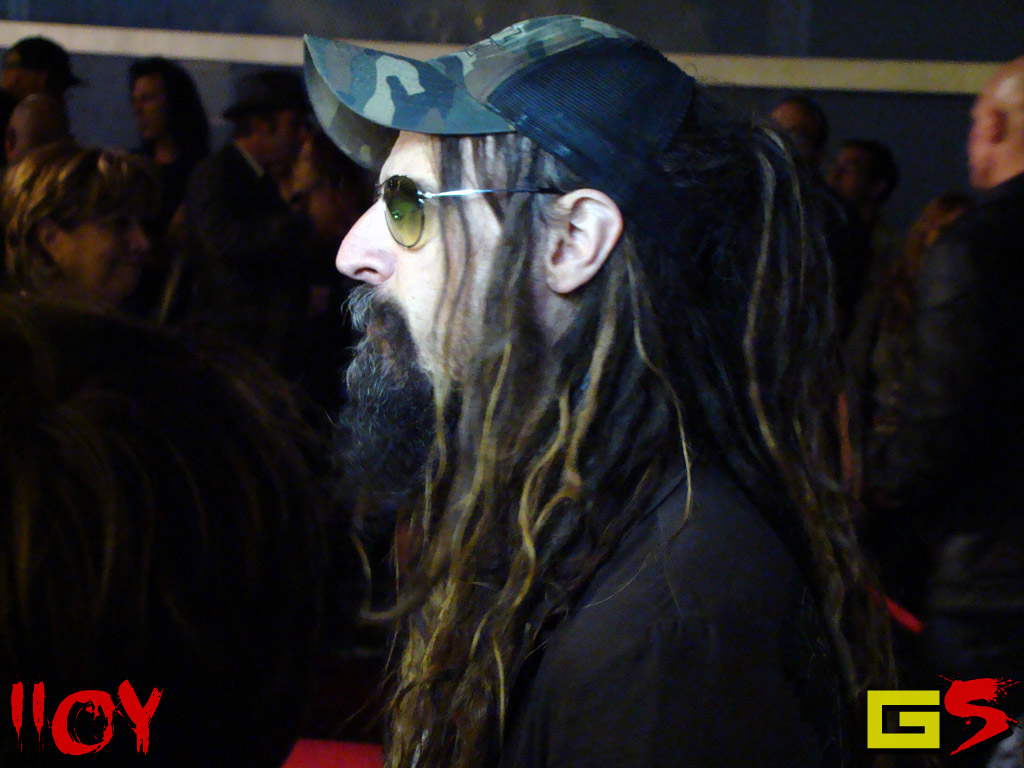 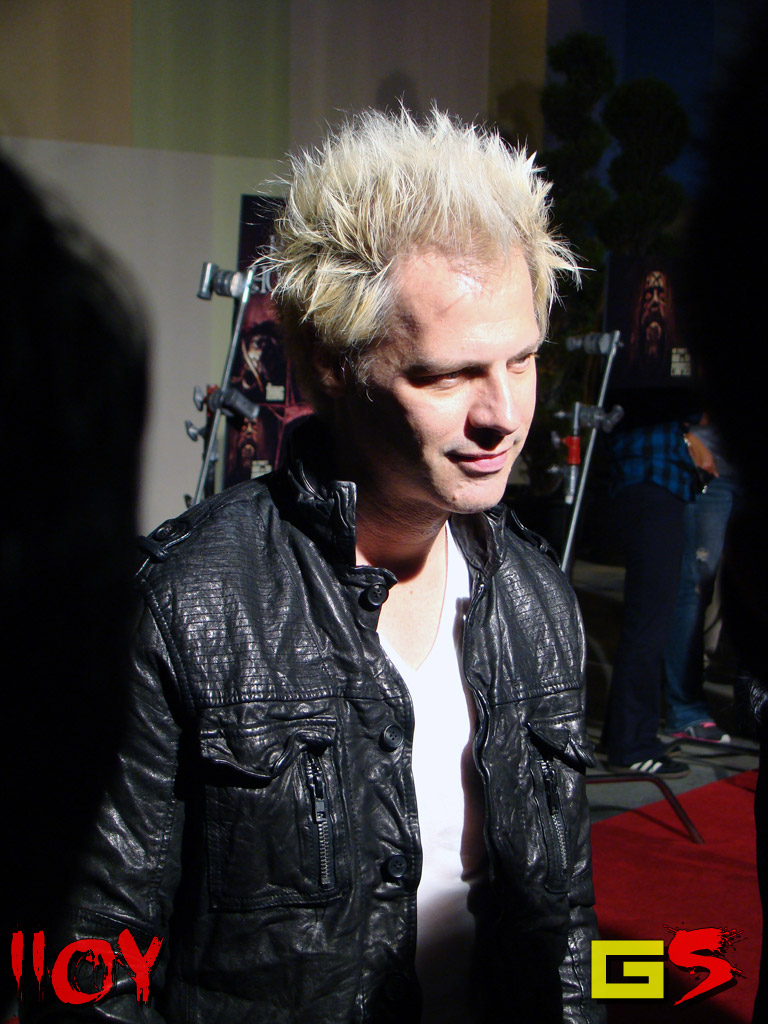 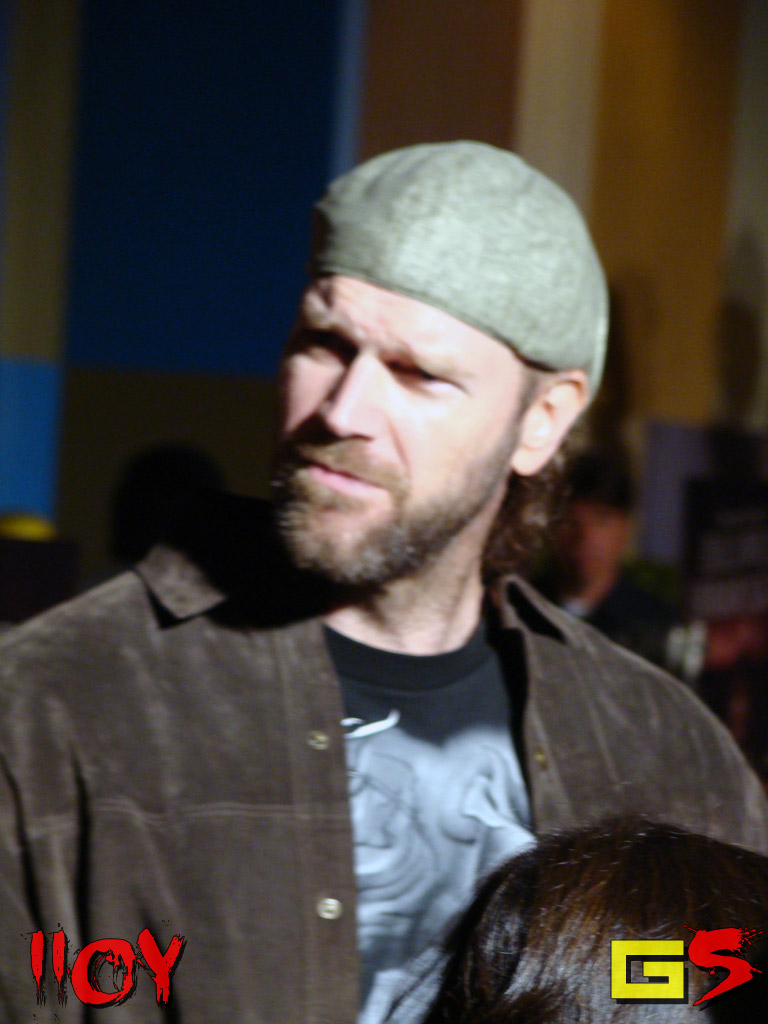 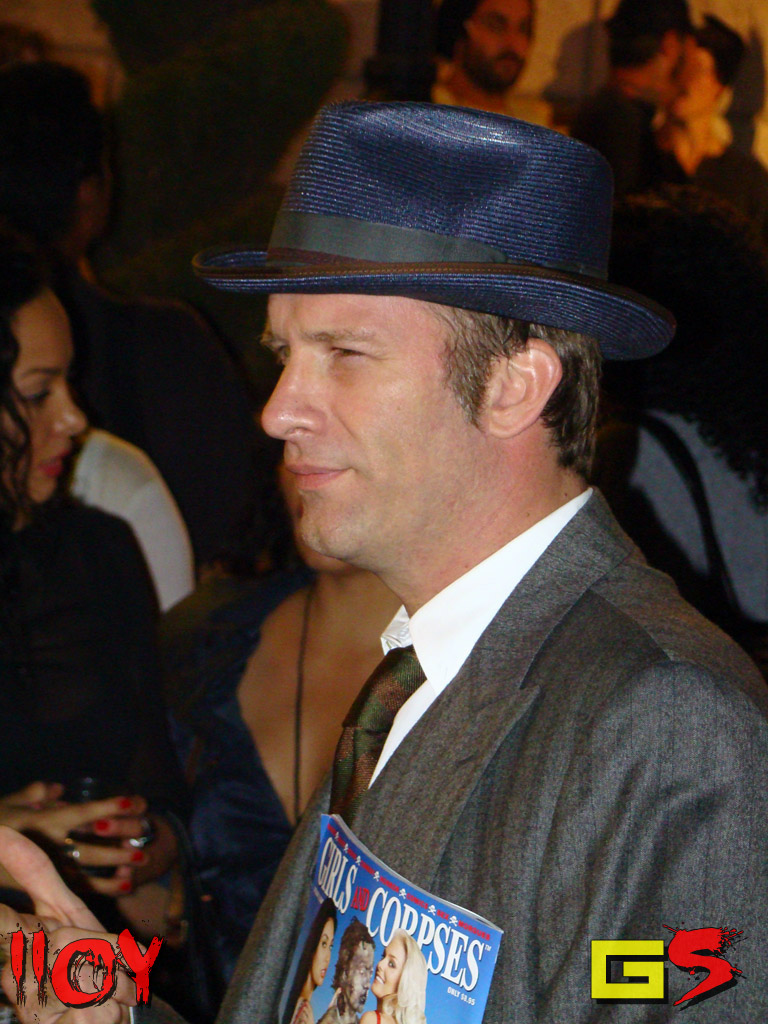 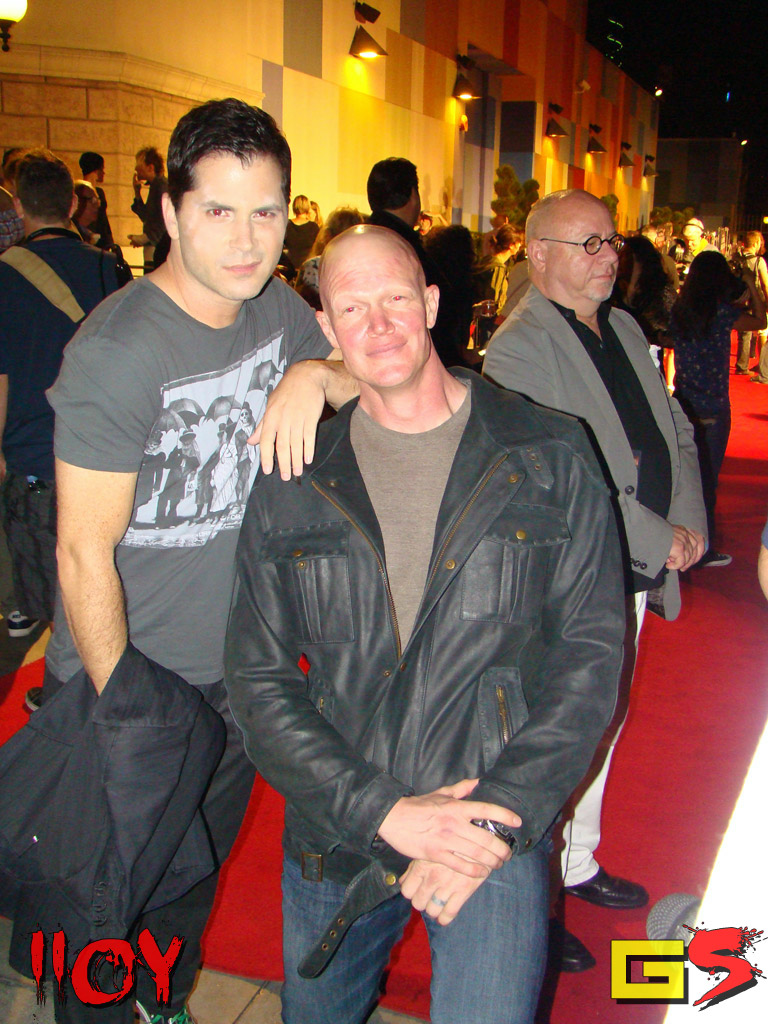 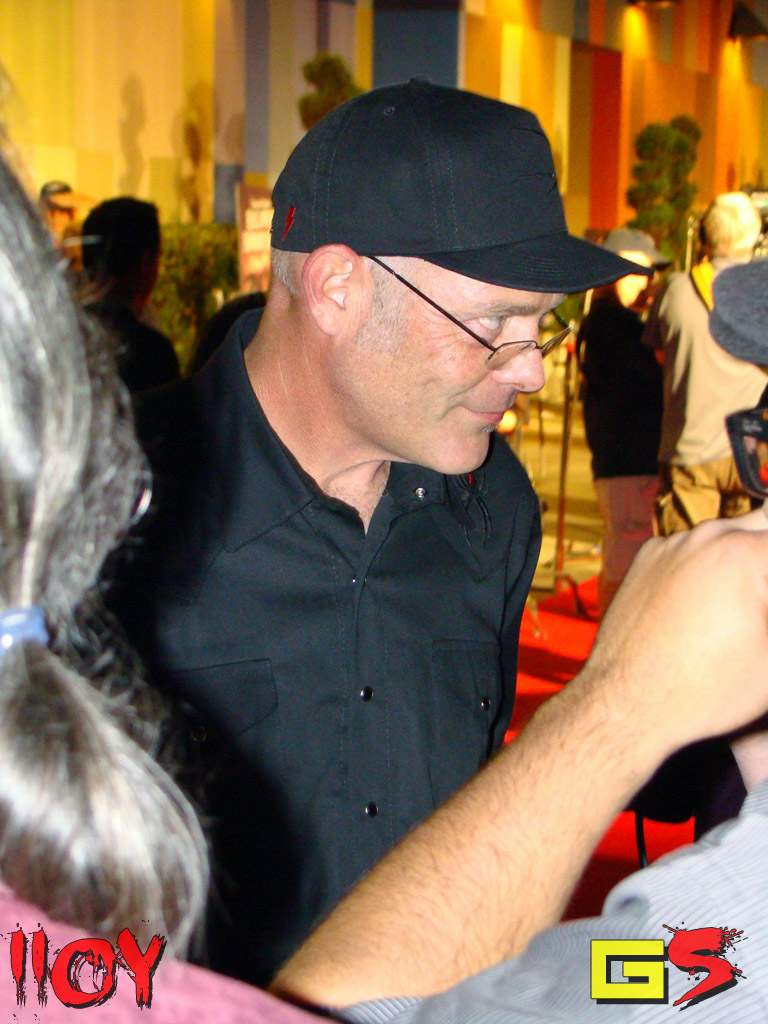 Photo Credits: Is It October Yet?