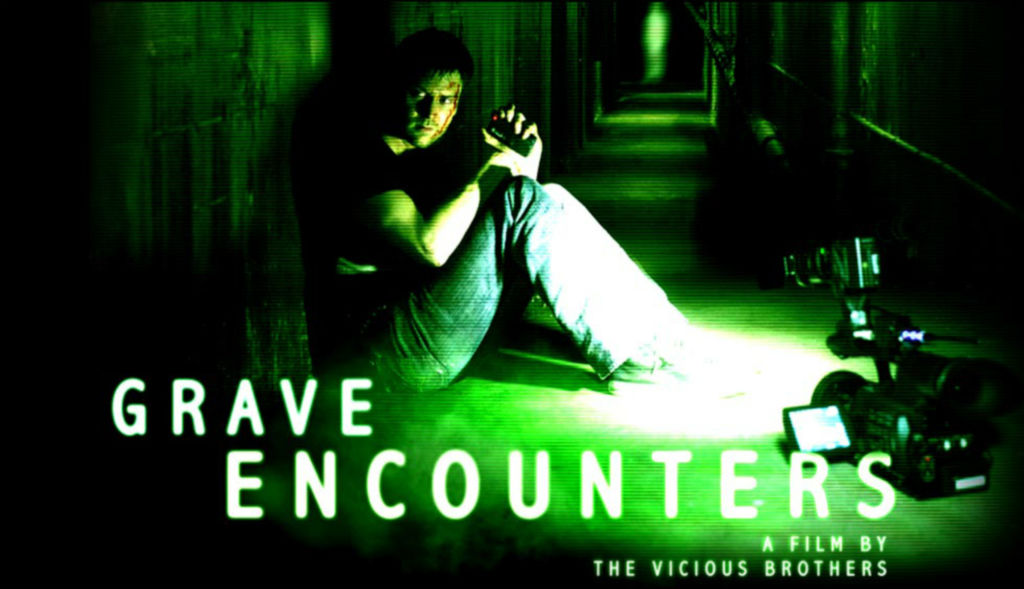 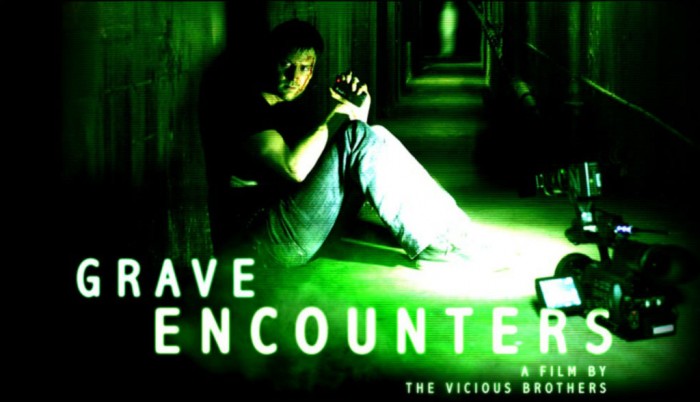 Grave Encounters is a low-budget mockudrama from the directing team known as the “Vicious Brothers”. Filmed in 2010, Grave Encounters made the film festival circuit for quite some time and is now out for your renting pleasure on several streaming services and will be released on disk come October 18, 2011 – just in time for your Halloween movie watching-pleasure. The film follows a crew of five ghost hunters making a “reality” TV show a la Paranormal State or Ghost Hunters, as they go into an abandoned insane asylum looking for evidence of the paranormal. Suffice it to say, these five people will find such evidence…

While the premise of the film has been done, the Vicious Brothers bring some new twists to the fore with this one. I can’t really say what these twists are without ruining the flick, unfortunately, suffice it to say that they are welcome moments. What really helps sell this film are the performances by its cast. Sean Rogerson plays Lance Preston, the team’s leader, attempting to echo the dramatic cadence of Ghost Adventures’ Zak Bagans. Rogerson does a good job portraying the, in “real” life very-cynical, character who finds out quickly that there is truly something to fear in the dark of the asylum. The various members of the crew all play off one another well, especially once things start going down-hill, and they are to be commended for raising this film above-bar. Not that it would have been a terrible movie without them – it just would have blended into a sea of mockudrama.

Overall, Grave Encounters is a fun horror flick to watch, especially in the dark with some friends and a bucket of pop-corn (yes, get the oil-popped, none of this “air-popped” stuff – a little won’t hurt you). Happy Halloween-time! 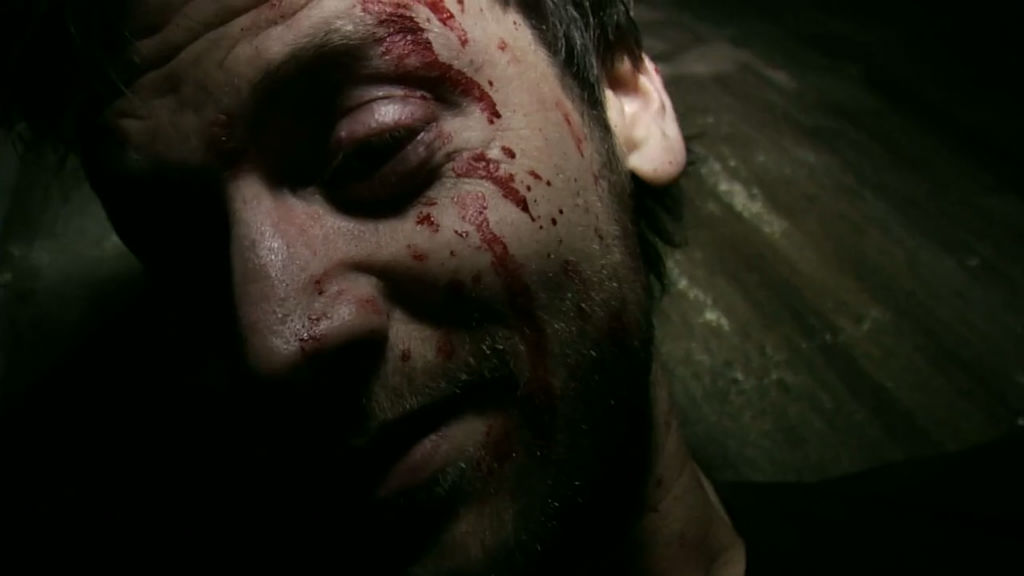 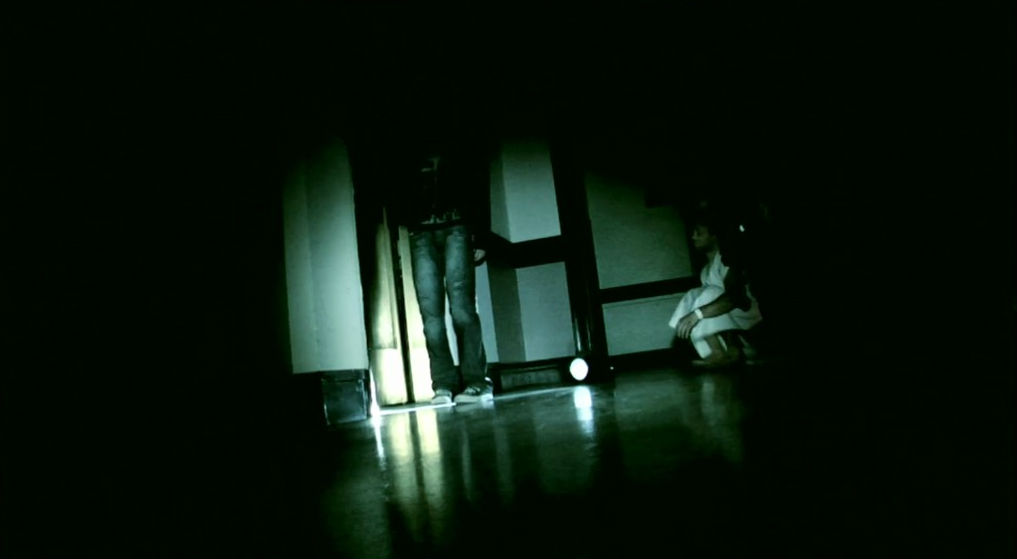 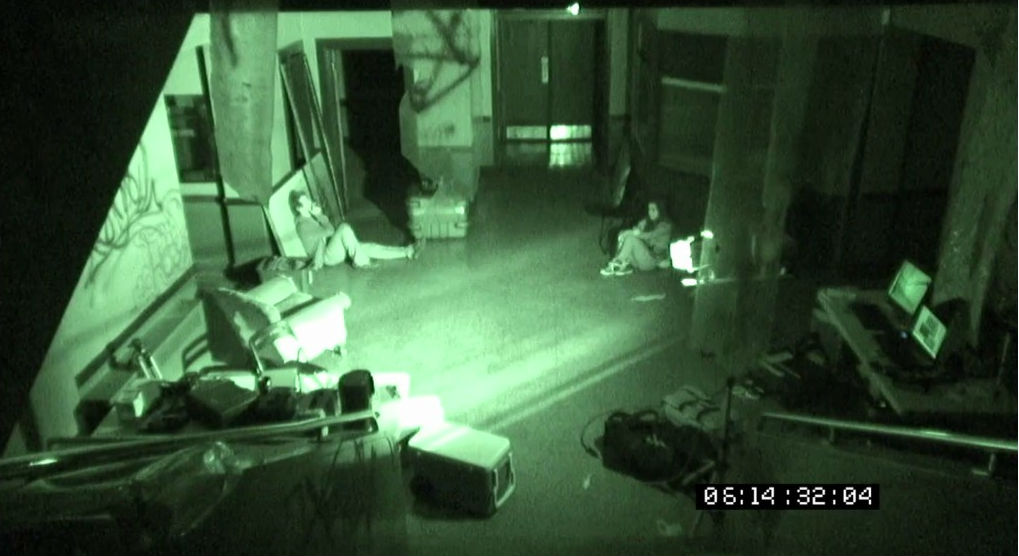