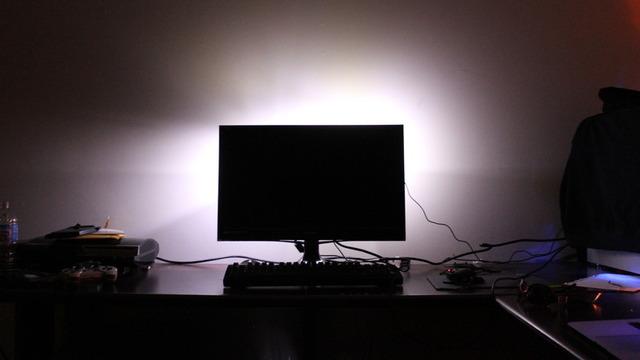 Antec’s Halo 6 bias lighting kit promises to reduce eye strain and increase contrast simply by placing some LEDs on the backside of your monitor. The unit consists of a string containing six high-intensity LED lights all attached to a USB port. Installing the unit is as simple as plugging it into a USB port and attaching the LED string to the back of your monitor via the string’s adhesive strip. The LEDs are very bright and can work as accent lights, if needed, in other applications. For a cheap price, you get six lights on a USB port – pretty nifty. Unfortunately, using the bias lighting kit also uses up a full USB port which can be tough on PCs who’s ports are in short supply. Also, the LED string is meant for use on a single monitor of up to 24-inches in dimension. If you have a two or three monitor setup, you will need additional strings and, therefore, will use up even more USB ports.

The efficacy of the bias lighting kit is subject to debate, of course, without some highly-expensive equipment. There is really no technical way to measure levels of eye strain aside from subjective opinion. The LED strip emits a lot of light on the wall or surface behind the monitor it is attached to and, in doing so, does seem to help with eye fatigue. The light can be so bright, however, that the unit acts as a room light, raising the question: Why not just play with the lights on? 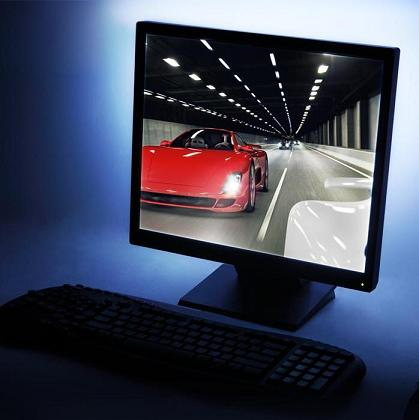 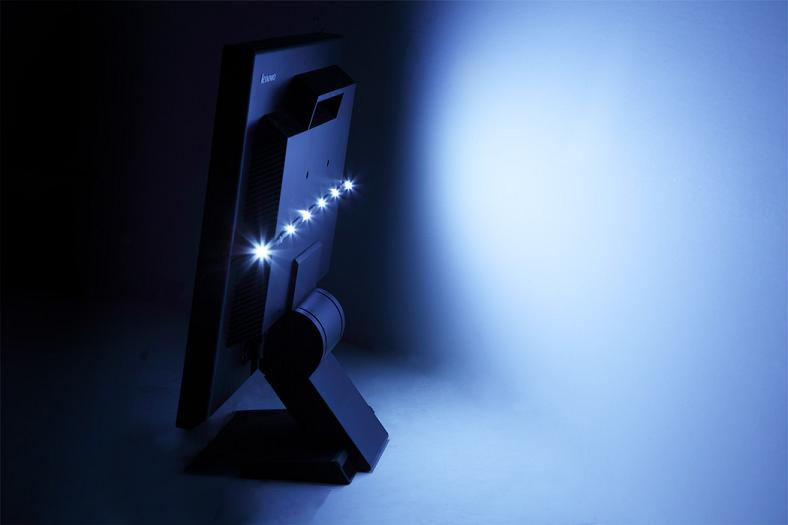