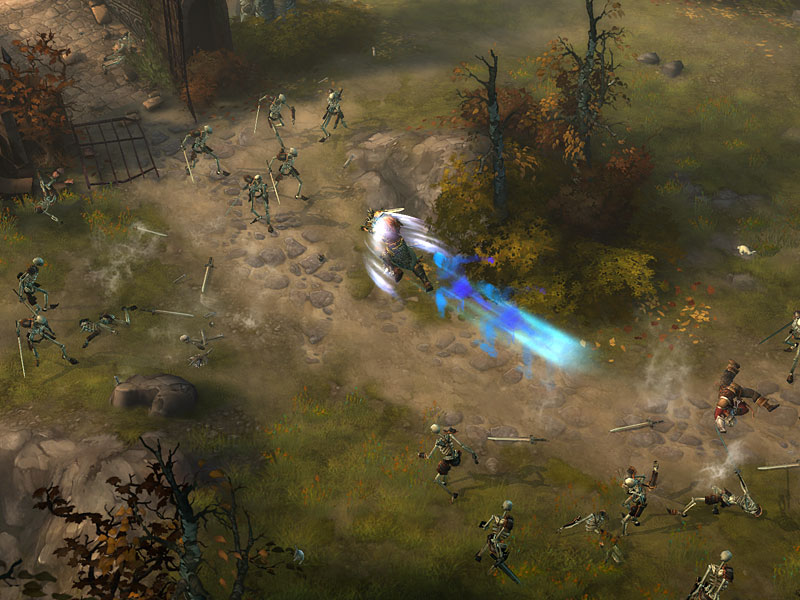 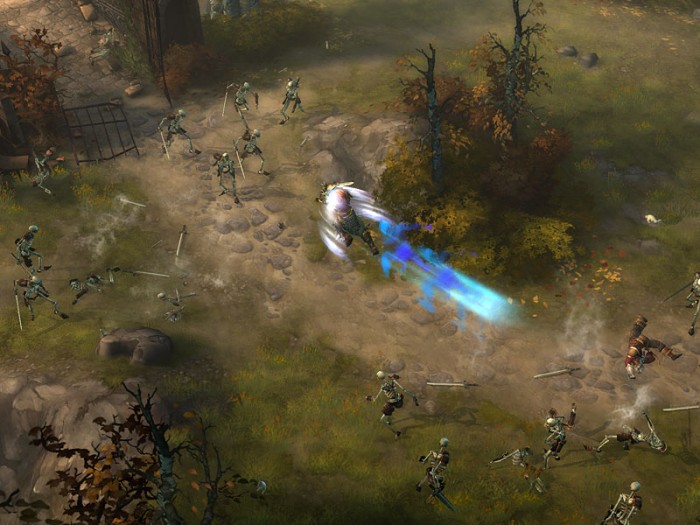 “With every game we make, the temptation is always very strong to launch as soon as possible. However, we didn’t put so many years of work into Diablo III to release a game that was almost ready,” said Mike Morhaime, CEO and cofounder of Blizzard Entertainment. “The beta test is going very well, and we look forward to making the most of the extra time we’re taking to deliver an experience that lives up to our vision for the game and the expectations of our players. Next year is going to be an incredibly busy one for Blizzard, and we hope an incredibly fun one for Blizzard gamers.”