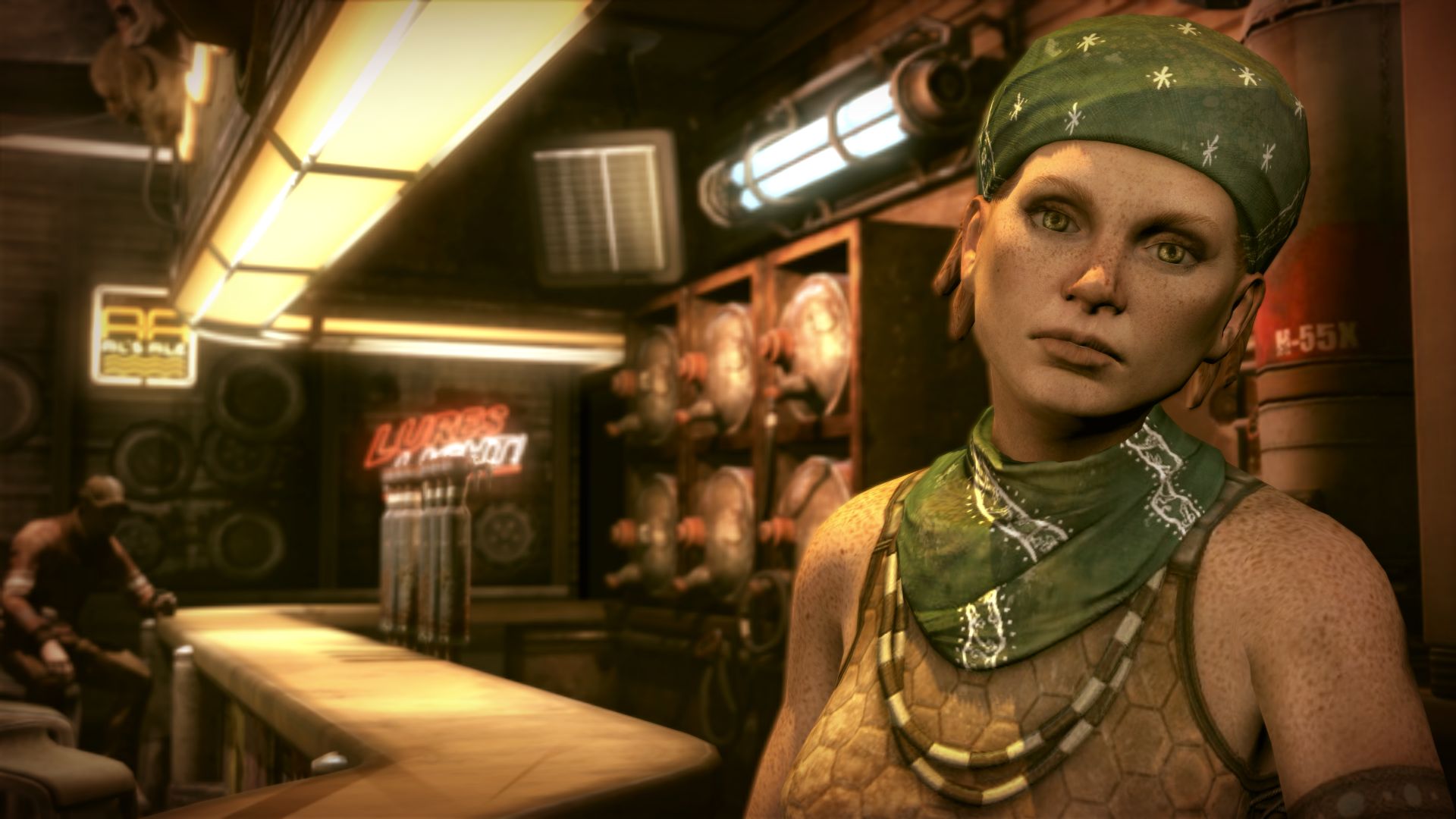 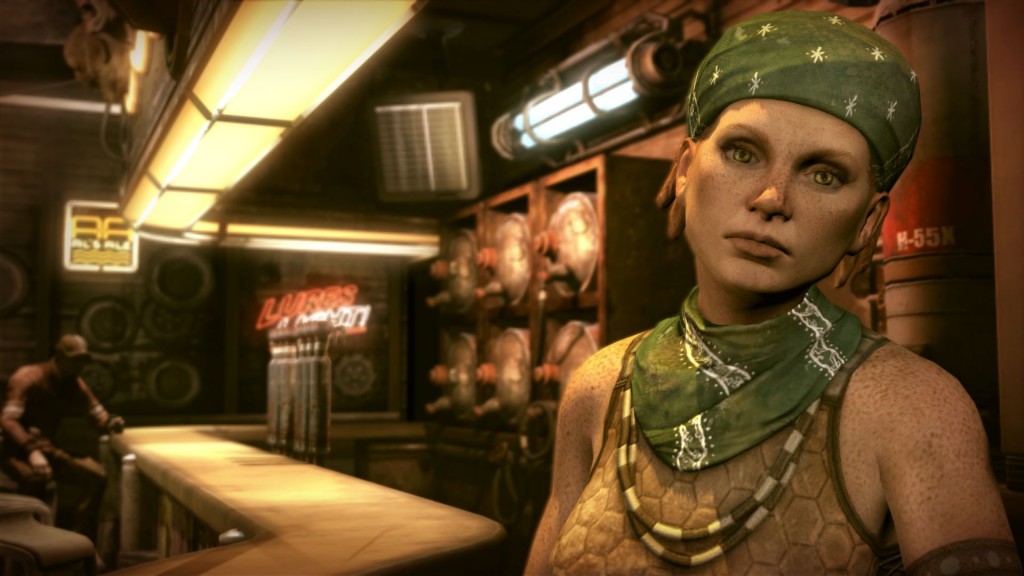 Bethesda Softworks has announced that Rob Abernethy, veteran composer, is the man behind the soundtrack to their upcoming id Tech 5-powered shooter, RAGE. Abernethy has composed music for games like Dead Space, Alpha Protocol, and Star Trek: Legacy.

Christian Antkow, Audio Lead for RAGE at id Software: “Rod has an uncanny ability to take a hint of an idea and make it flourish into a fully formed composition that adds the final layer of polish, helping to bridge the gap from a game to a complete cinematic experience.”

RAGE is due out on October 4th for the Windows PC, Xbox 360, and PlayStation 3 platforms.