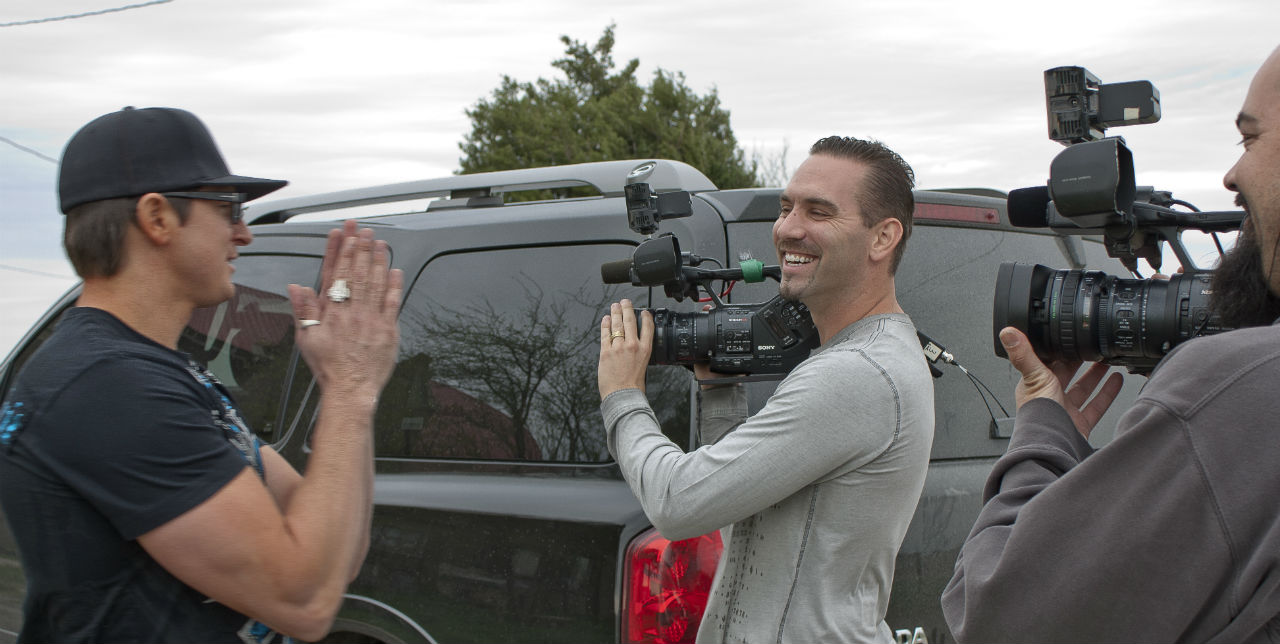 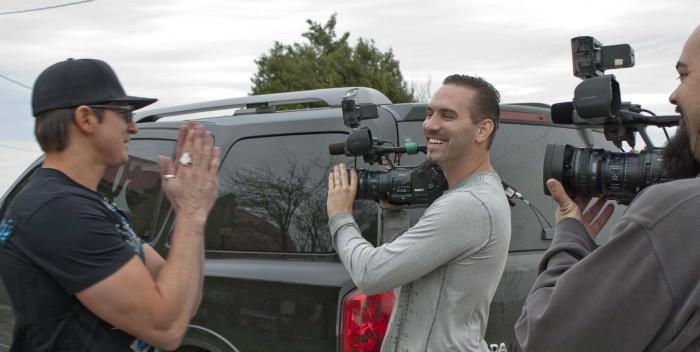 With the Halloween season moving quickly upon us, we got a special look at the first season five episode of the Travel Channel’s Ghost Adventures. The formula behind Ghost Adventures has been seen before in various other “ghost hunt” programming. Basically, a team of ghost hunters goes into various “haunted” locations and stays the night, recording video as well as numerous other forms of instrumentation in an attempt to catch any paranormal activity for viewers. What sets Ghost Adventures apart is its ghost hunting crew. Headed by the boisterous, melodramatic, and often muscle-shirted Zak Bagans, the three-man crew has a very likeable quality to them and they are entertaining as hell to watch in their hunt.

In the first episode of season five, the crew heads to Ashmore, Illinois to stay the night in the purportedly-haunted Ashmore Estates. They interview witnesses of paranormal occurrences at the property as well as its “unique” proprietor. Without giving too much away, I can say that this first episode of the new season is chock full of nifty ghost-hunting equipment, such as the “Ghost Box”, which uses the same principle as EVP (Electronic Voice Phenomena) but, instead of having to rewind and playback a tape, this device just outputs any EVP to a speaker for all to hear – a very cool idea and it yields some goosebump-inducing findings. Additionally, this episode has some very awesome bits of dialog from the team leader, Bagans, like:

Are the Ashmore Estates haunted? You will just have to wait and find out – the episode is worth your time and is a nice kick-off to the Halloween season.

Ghost Adventures returns to the Travel Channel on September 23rd. Check your local listings for showtimes. 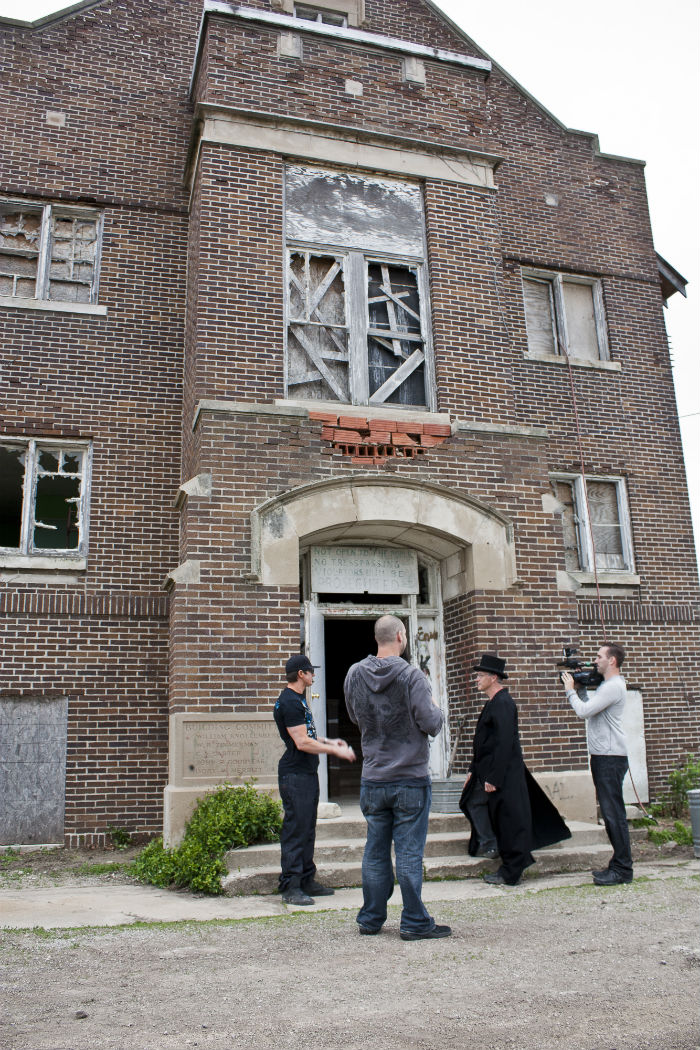