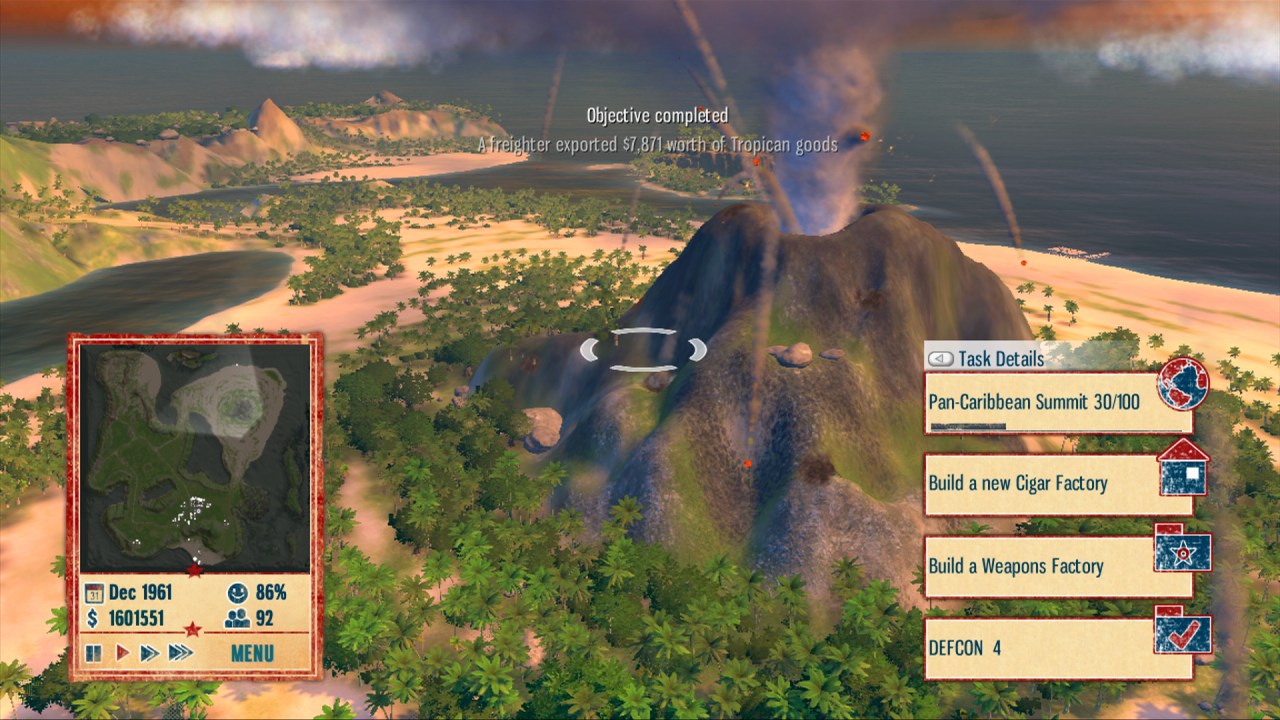 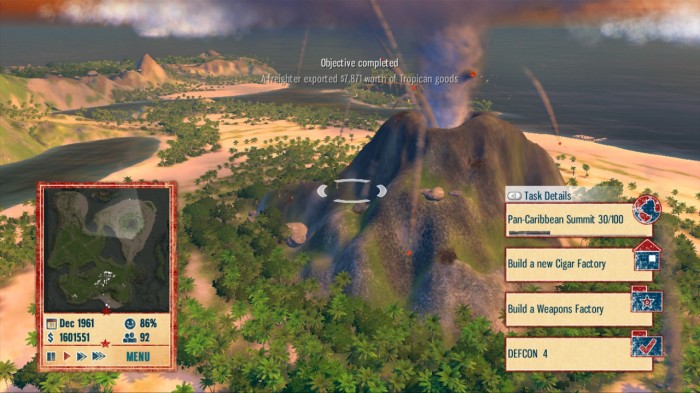 In the new Tropico 4, players take on the mantle of “El Presidente” in their very own third-world, island nation. Players are tasked with building industry, entertainment, and tourism structures (as well as a plethora of other building categories) in the hopes of making their nation as successful as possible. Unlike some sim-lite titles, Tropico 4 tasks players with doing this smartly. Players must think-out their designs, placing garages (which are responsible for housing and maintaining vehicles) as well as Teamster Offices (who are responsible for moving goods around) where strategically advantageous. This is only one small example, however, as the game also features a complex, yet easily-accessible foreign trade system which can give players insight into what goods will be most beneficial to import and export.

On the political end, players will have to decide what kind of leader they will want to be if they hope to stave off revolucíon! If a player rules with an open hand instead of an iron first, they will want to make sure to balance the needs of the various factions under their rule. For example, issuing a contraception band edict – you will increase faction with the religious but lose faction with the intellectuals. By keeping everyone as happy as possible, you will be in a much better place to be re-elected as leader. If players choose to go with the iron fist option, and there is a lot of fun to be found in governing this way, players will have to bribe factions as well as keep a strong military and begin anti-insurgent operations. Speaking of the military, foreign powers such as the United States and Russia are always entities to be careful of. If either side decides they dislike the way you rule, you could be facing an invasion! So, why not research a nuclear program and give them a moment of pause before committing troops! Additional factors to take into account while governing range from ecological impact to fostering a tourism industry. Tourists can be a huge source of income to your nation (and your Swiss bank accounts). Additionally, the game boasts a cool new ministry system where players appoint skilled Tropicans into various cabinet posts to help provide guidance as well as benefit their respective departments (education, etc).

Visually, Tropico 4 is not only the best-looking game in the series yet, but simply a beautiful game to behold in general. There are lush island landscapes with tons of detailed environmental features – not to mention the beautifully-detailed buildings available for construction. A lot of it looks like a more highly-detailed version of Tropico 3, but that is not a bad thing. The audio design in Tropico 4 deserves some definite kudos. Not only is there a fun tropical soundtrack, which effectively sets the tone for the entire gameplay experience, but there is also a ton of ambient sound effects and civilian dialogue which will give you clues as to your performance.

Overall, Tropico 4 is the sleekest and most-elegant of the series, with new challenges for series veterans as well as a brilliant tutorial mode for newcomers looking to forge their own dictatorship. 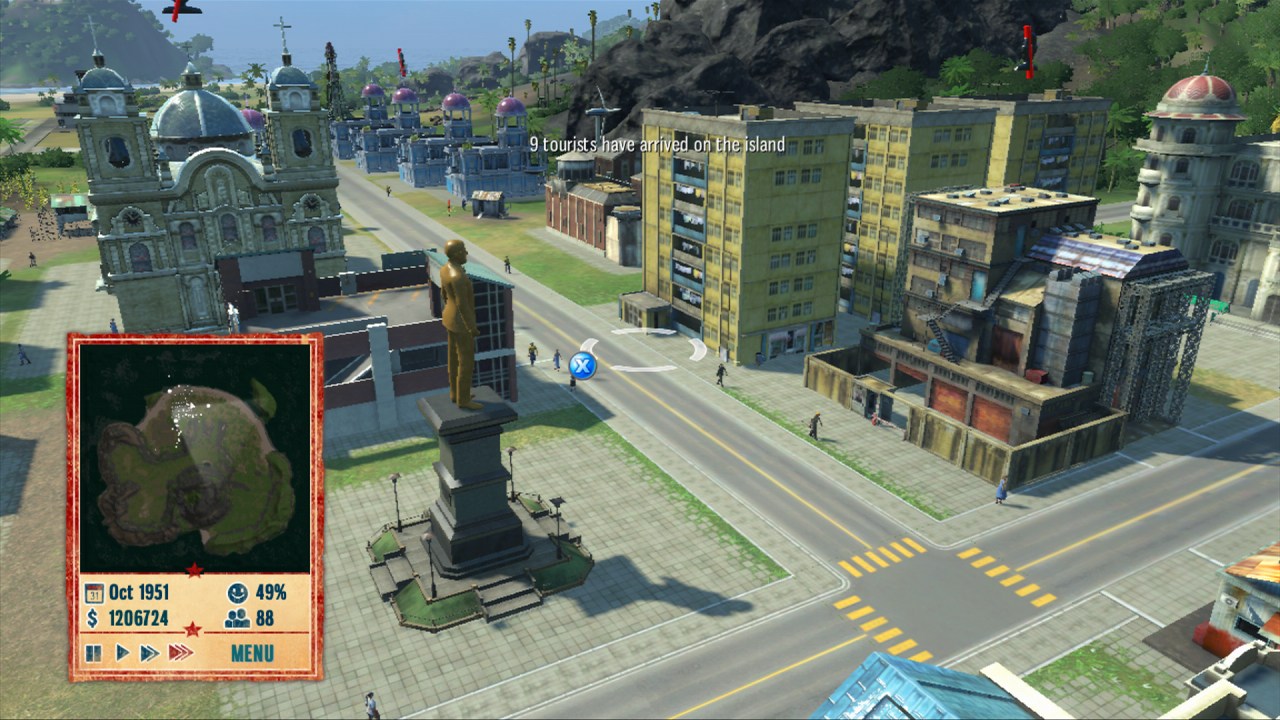 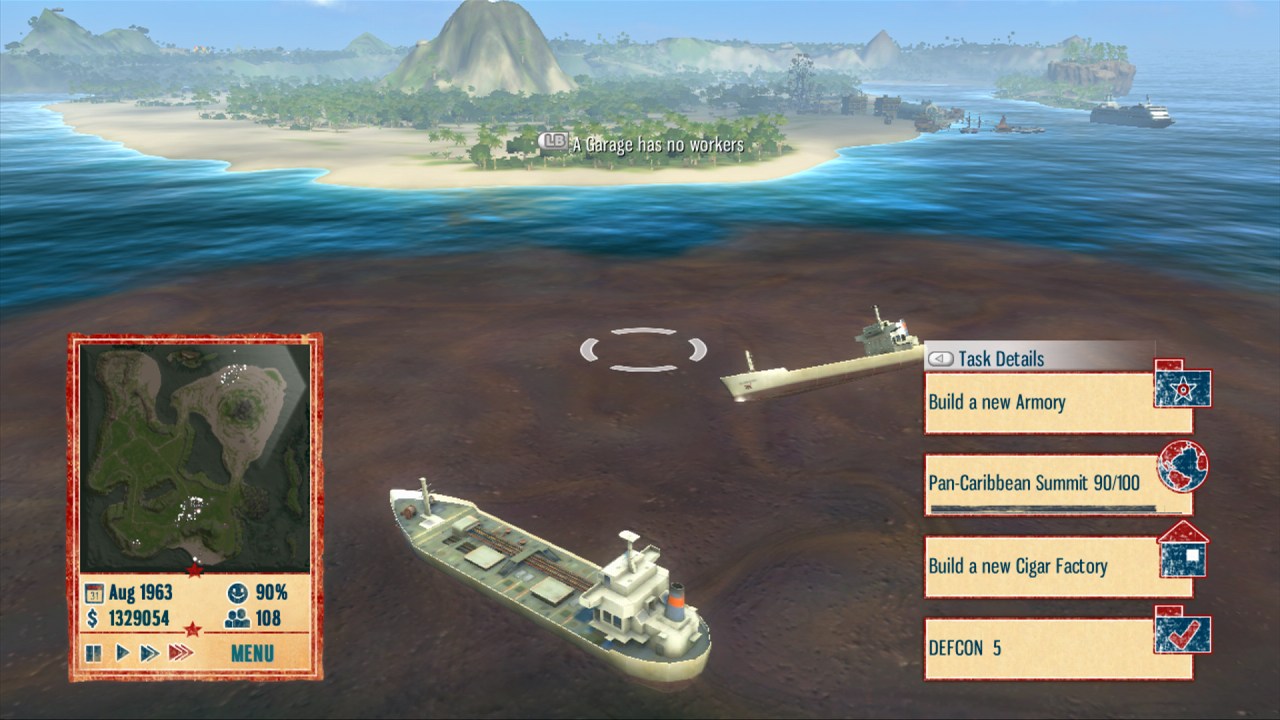 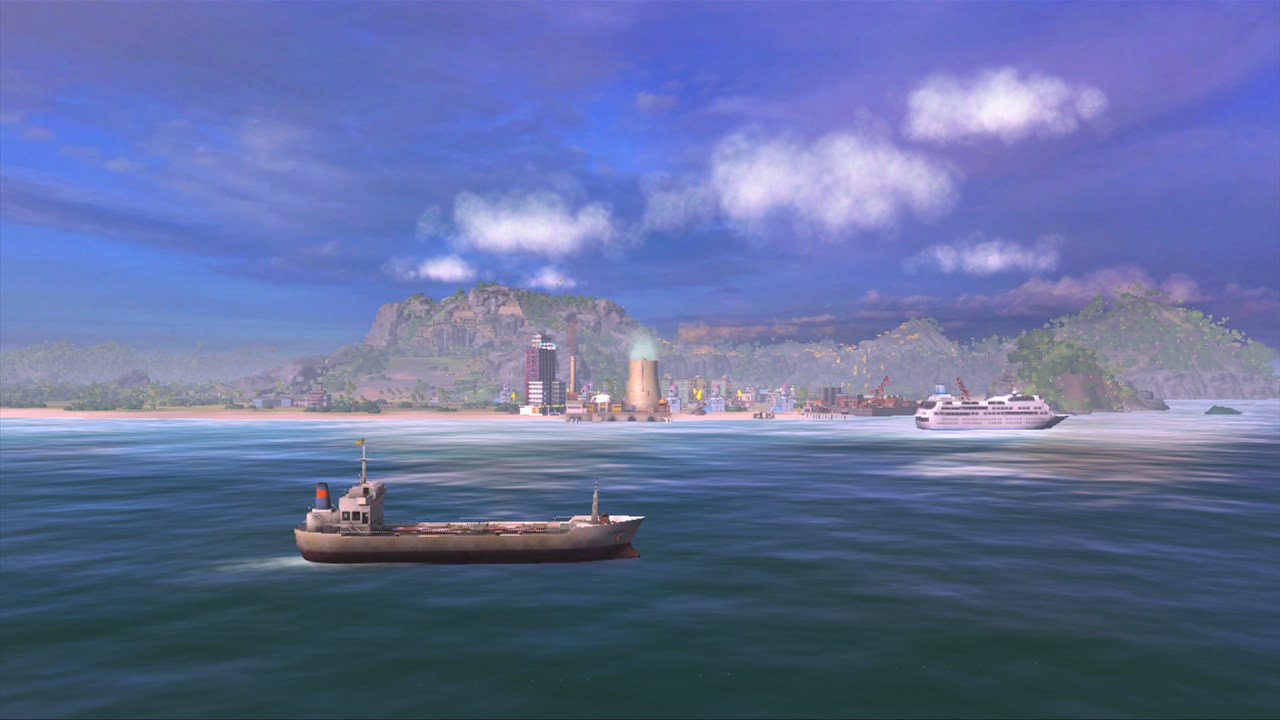