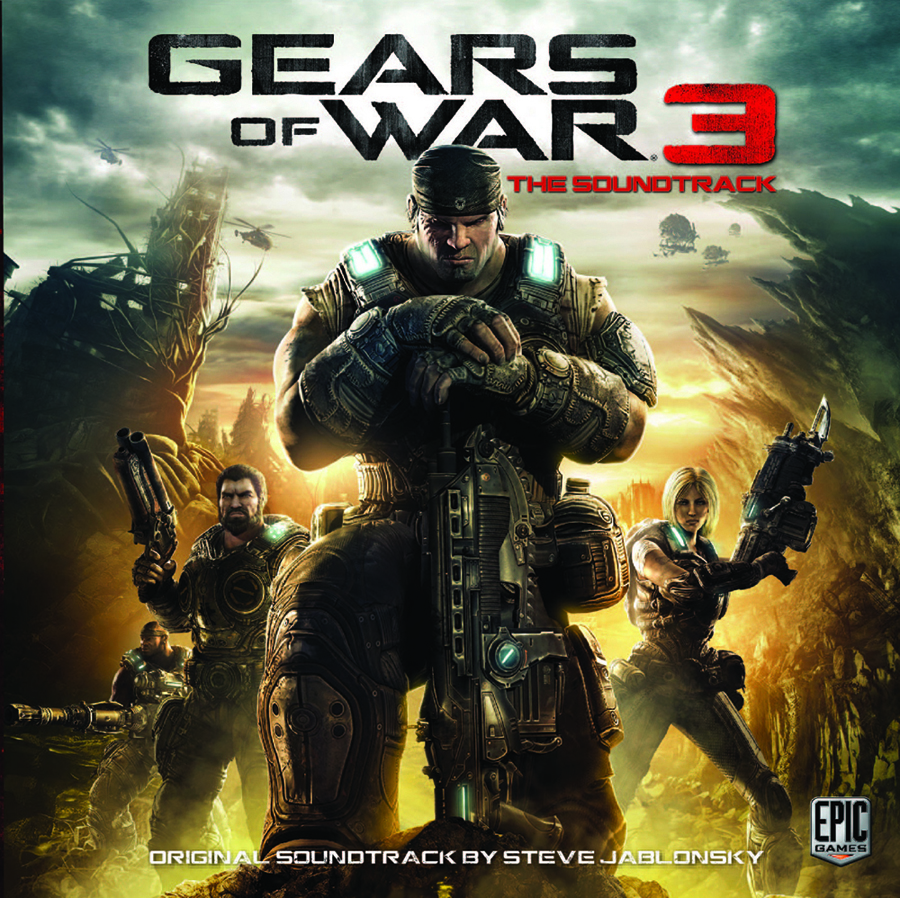 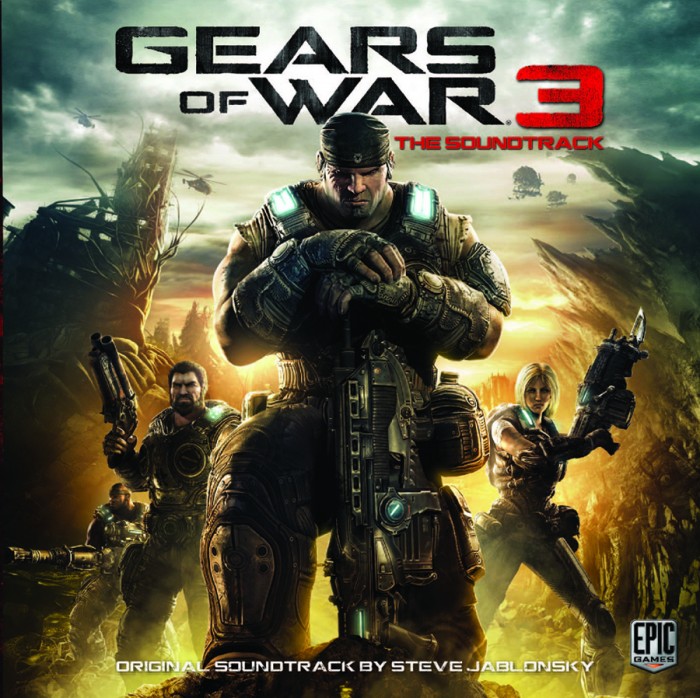 Sumthing Else Music Works and EPIC Games have announced that the official soundtrack for their upcoming Gears of War 3 will be released simultaneously with the game’s launch on September 20, 2011. The album will be available on SumthingDigital as well as other digital music services.

Gears of War 3 The Soundtrack features the original music score by Steve Jablonsky who also wrote the music for Gears of War 2, Michael Bay’s The Island, The Texas Chainsaw Massacre and Transformers movies. The veteran film composer created nearly 80 minutes of new music for the latest installment of the Gears of War franchise. The score is an impressive organic and electronic hybrid mix featuring live orchestra and choir performed by the Northwest Sinfonia and mixed by Remote Control Productions.