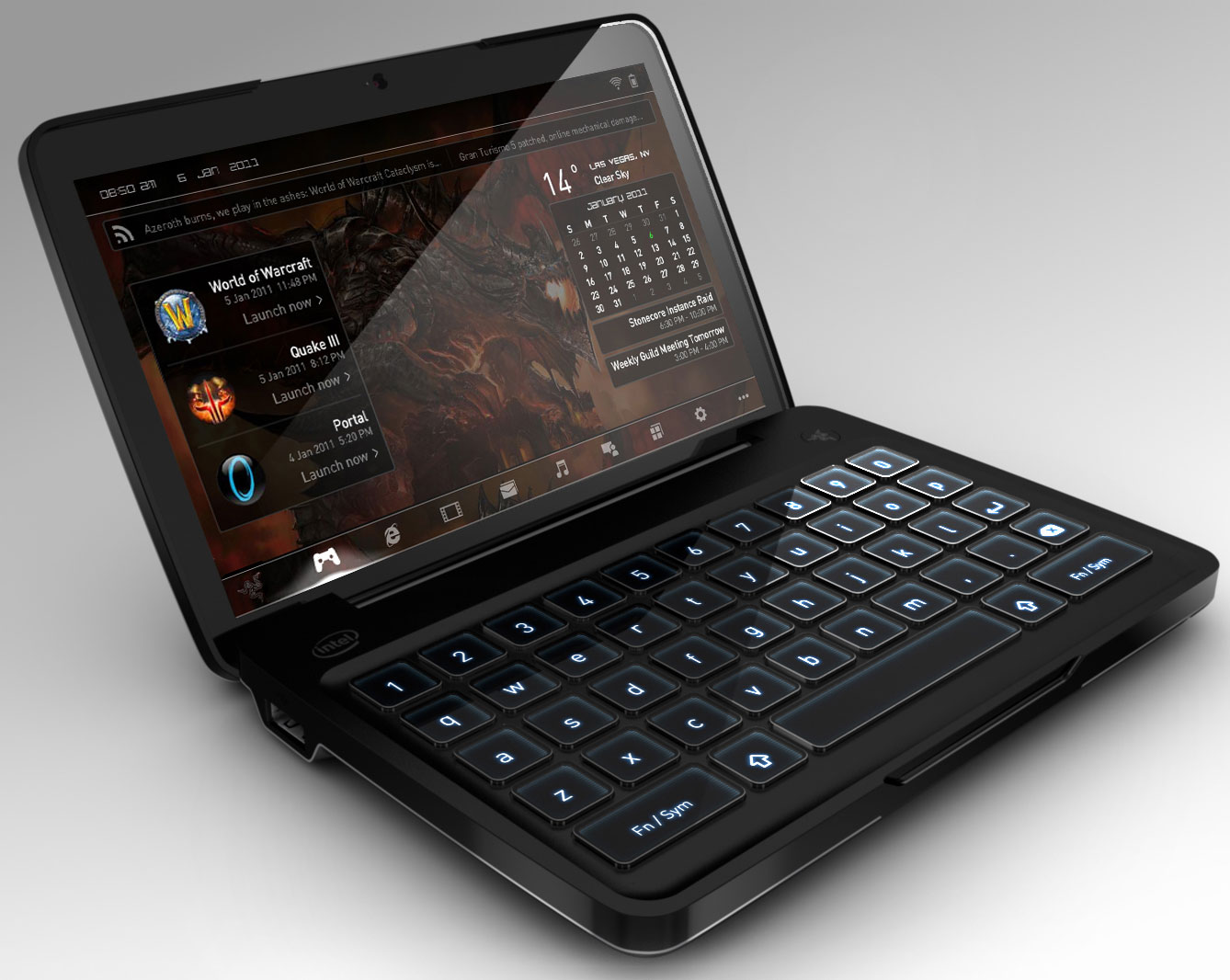 Razer Unveiling Something BIG for PC Gaming During PAX Prime 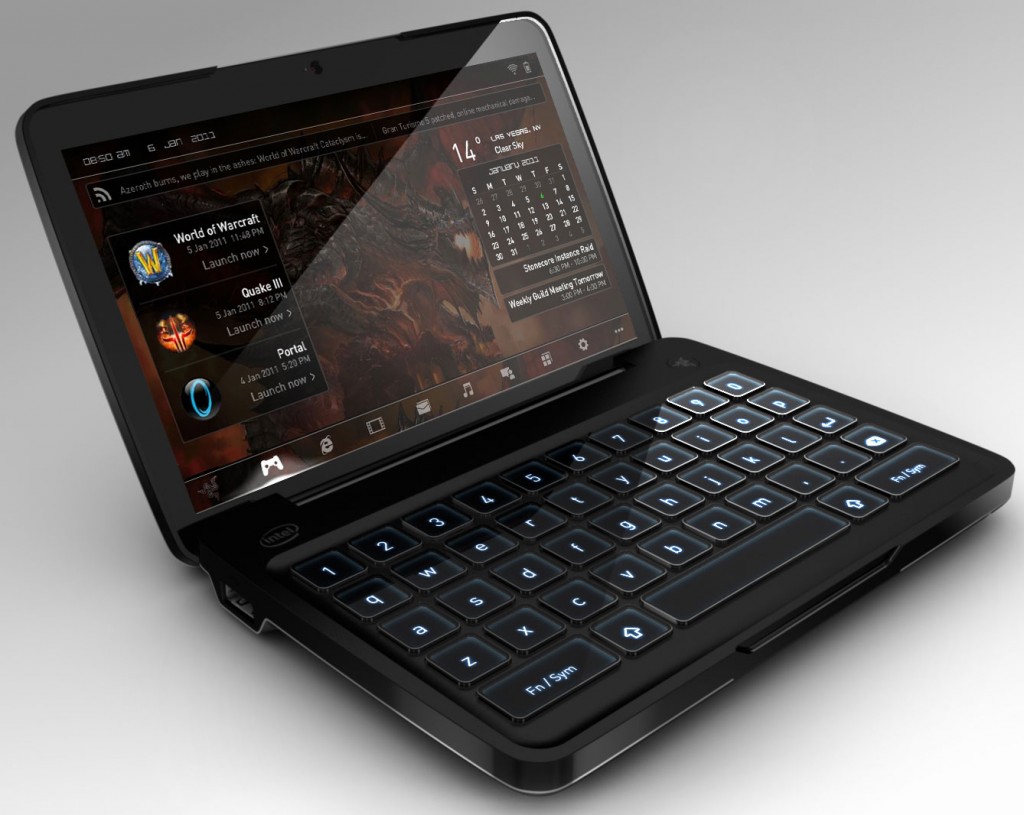 This is the kind of thing that I love: Razer has announced a HUGE announcement regarding the future of PC gaming on August 26th during PAX Prime in Seattle, WA. Additionally, they have created a website to back up this announcement (which you should sign up at right now) as well as taken out a FULL PAGE ad in the Wall Street Journal with an open letter to Microsoft, Sony, and Nintendo. COULD this be the official unveiling for the production model of the Razer Switchblade gaming PC? We hope so, but can’t know for sure until August 26th. So, stay-tuned!!!