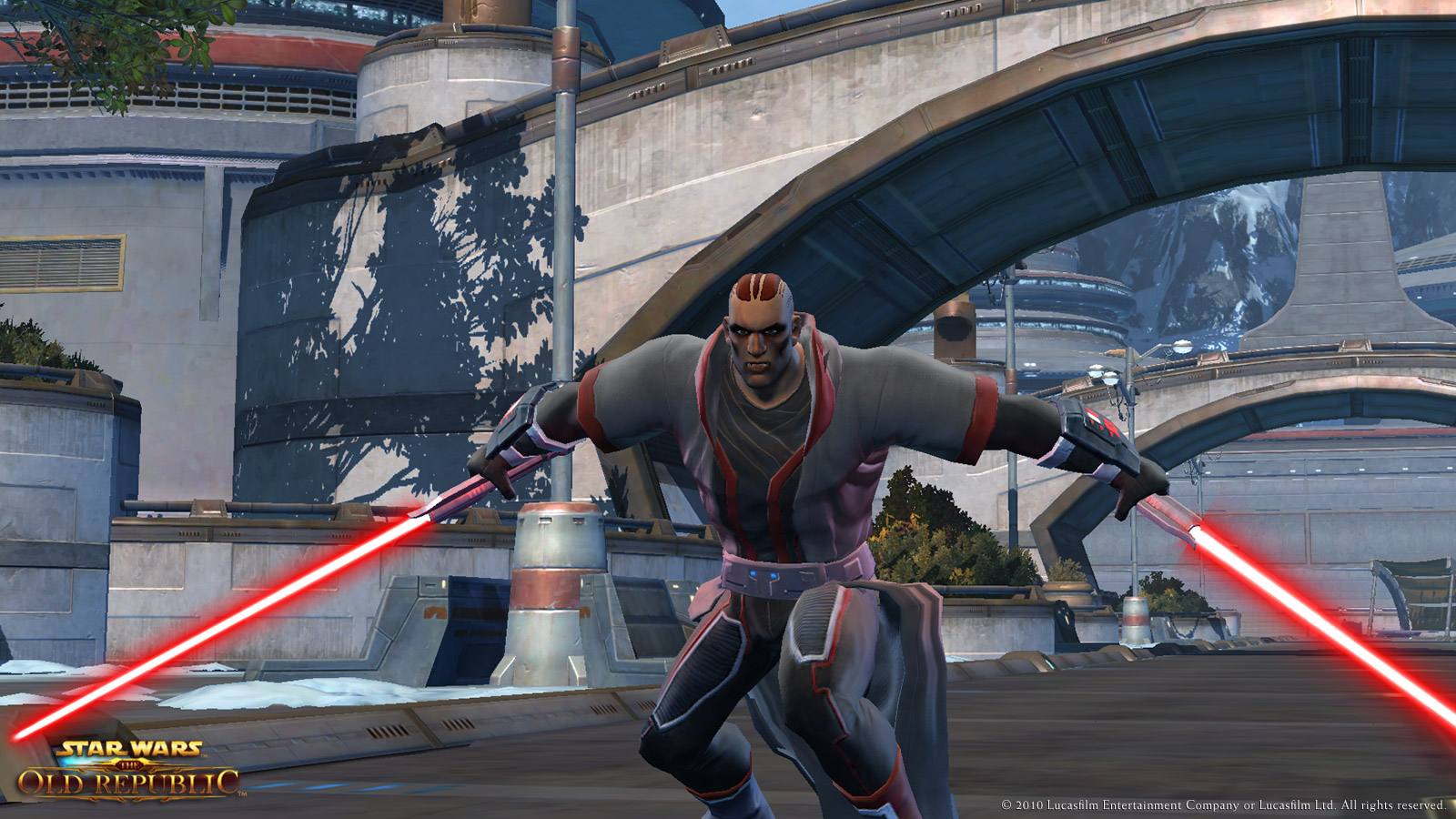 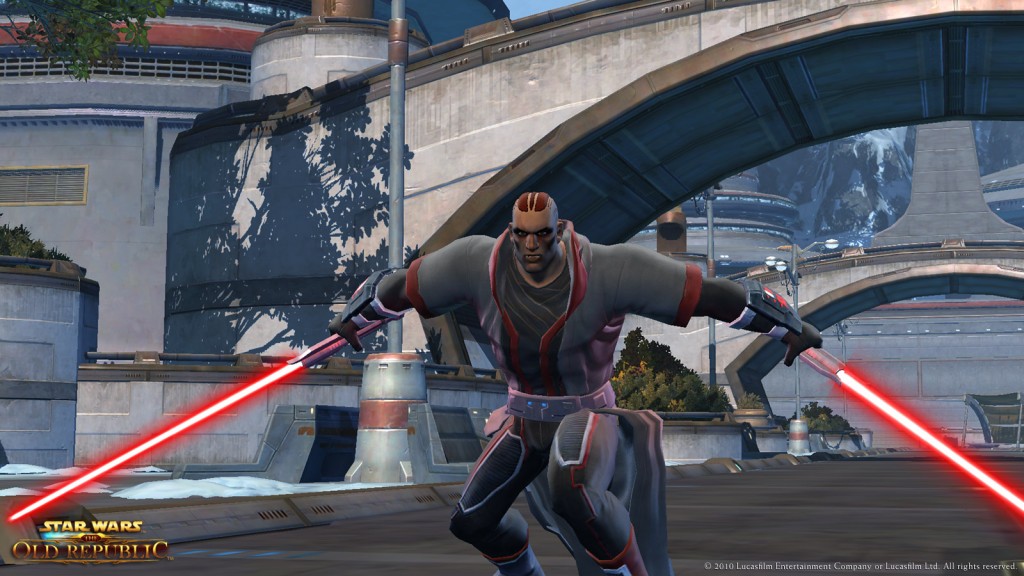 Electronic Arts, BioWare, and LucasArts have announced that their highly-anticipated MMO, Star Wars: The Old Republic, is available now for pre-order on the Windows PC platform. Pre-ordering any of the three game versions gets you a “color stone” in-game item and early access to the game. You can check out information on all three versions of the game from the official website.

As to when the game will be released? Right now, they are keeping a lid on it, as EA CEO John Riccitiello recently commented in an interview with another gaming news site:

Announcing a release date “would be irresponsible for two really good reasons”, Riccitiello said. “One, the competitive marketplace. Putting a window out there creates a window of opportunity for our principal competitor to put out an expansion pack or an ad campaign et cetera around our launch window. Bad move at this point in time.“