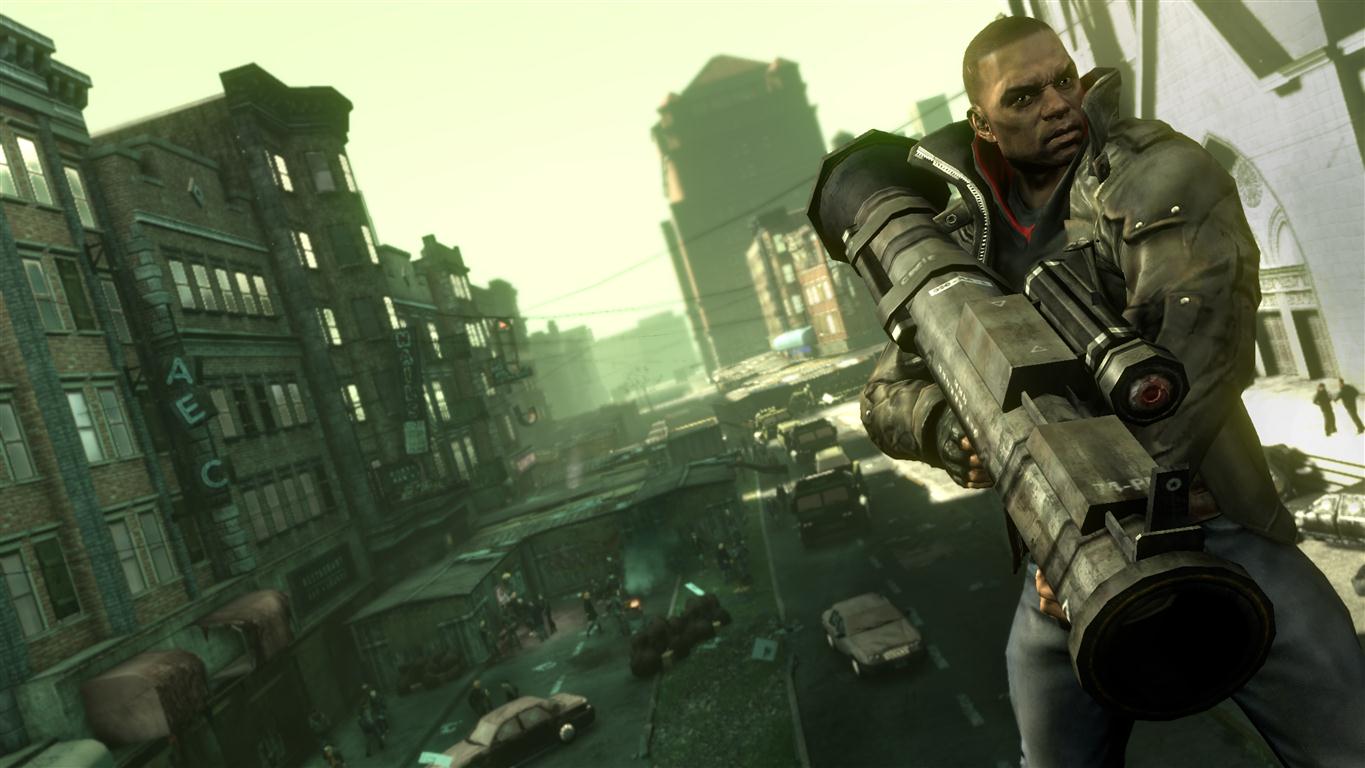 Activision and Radical Entertainment have announced that their upcoming actioner, Prototype 2, will be released on April 24, 2012 for the Xbox 360, Windows PC, and PlayStation 3 platforms. Also announced is that the game will be demoed throughout the day by way of an on-going, 15-minute demo taking place at the Activision booth (#5445).

“We know our fans have been clamoring to find out when they would be able to get their hands-on PROTOTYPE 2, and the whole studio is excited that we can finally reveal the timing,” said Ken Rosman, Studio Head, Radical Entertainment. “We’re also thrilled to be at the point where we can show the game directly to our fans. It’s always rewarding to see those first time reactions to what we’ve been working on for the past couple years, and we can’t wait for them to see some of Sgt. James Heller’s amazing new shape-shifting abilities at San Diego Comic-Con.”