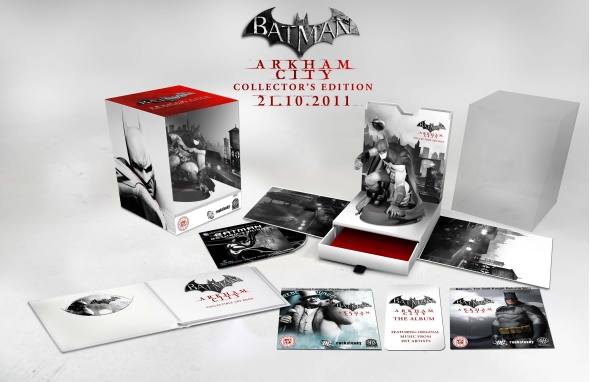 The collector’s edition will retail for $99 dollars.