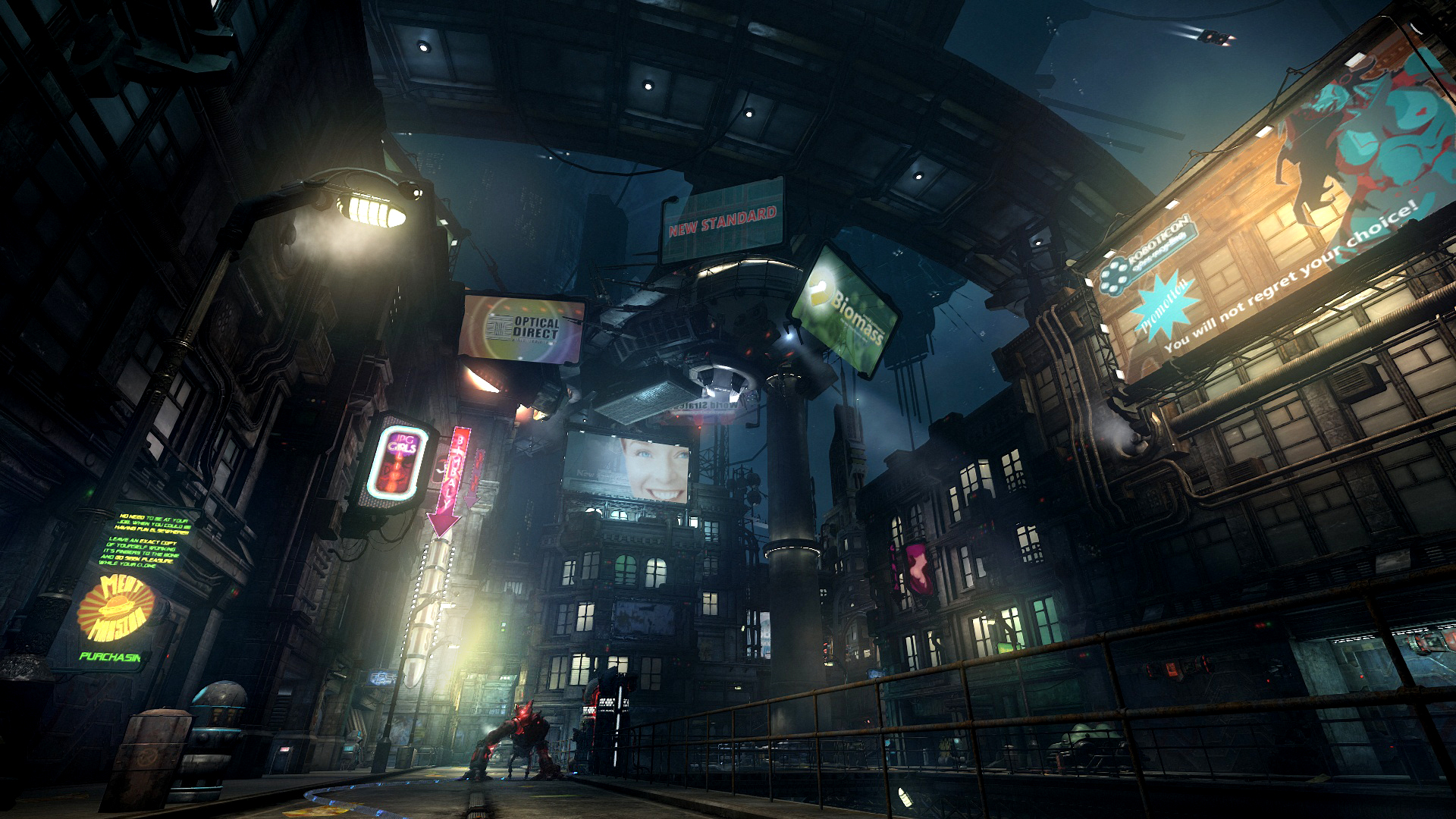 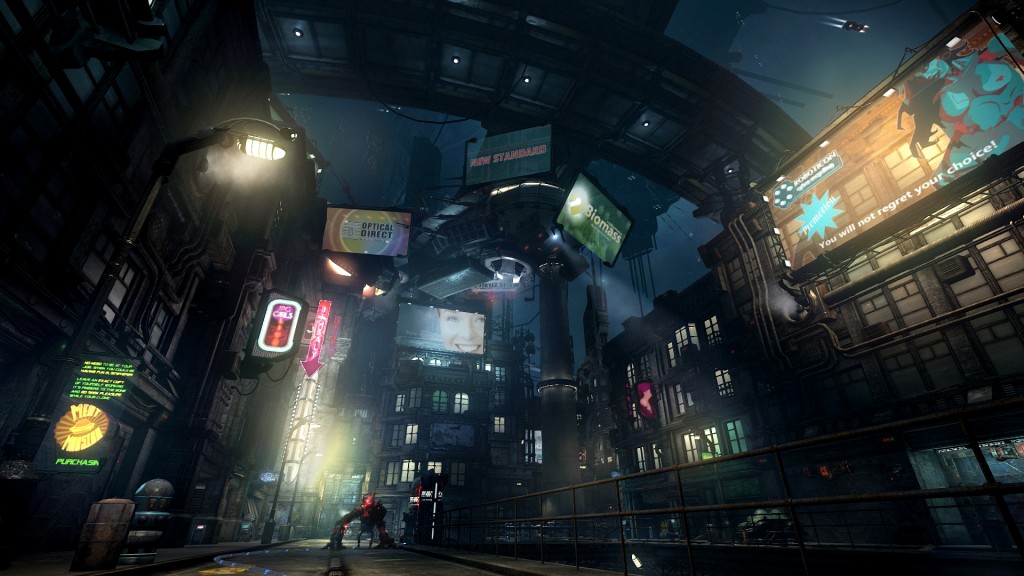 Flying Wild Hog, a developer hailing from the land of fellow Polish developer, cd Projeckt RED, has released a teaser image from an as-of-yet unannounced PC shooter. According to Evolve PR, the developer’s North American press agency, the game will be announced very soon, in mere weeks.

It looks as though you can get a better look of the creature seen in the distance of the screenshot over at Flying Wild Hog’s official website. 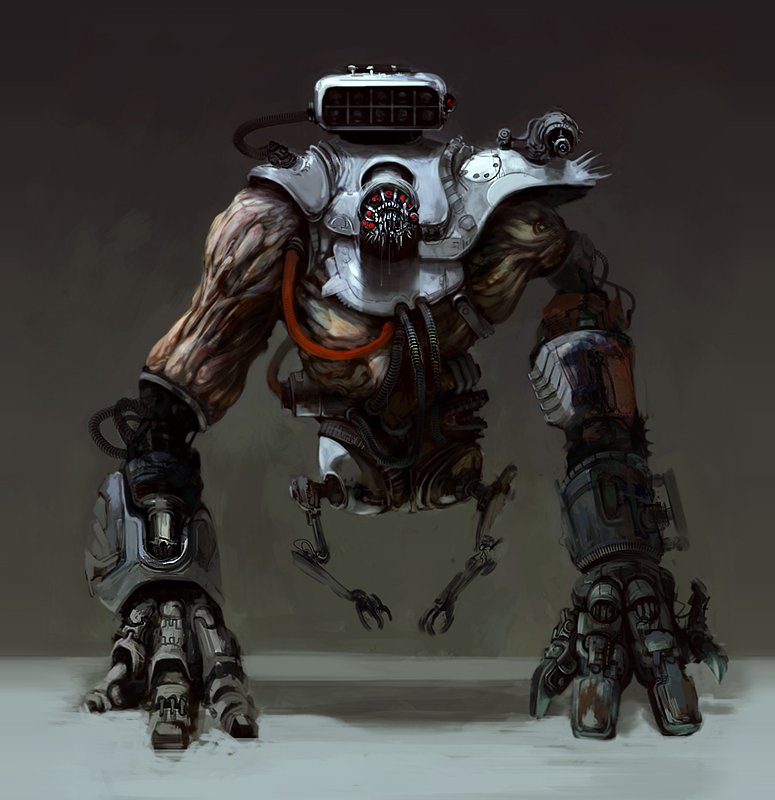