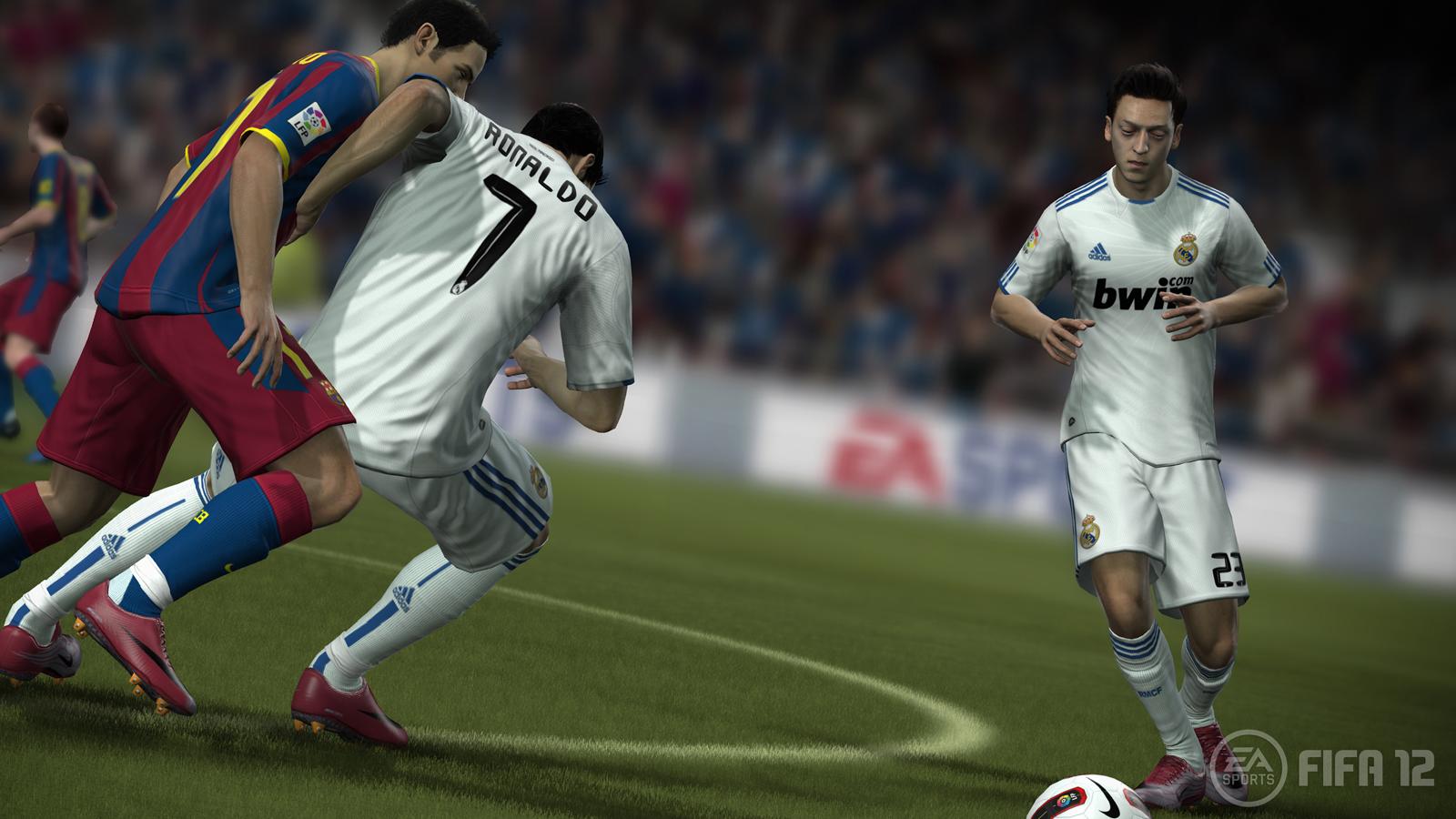 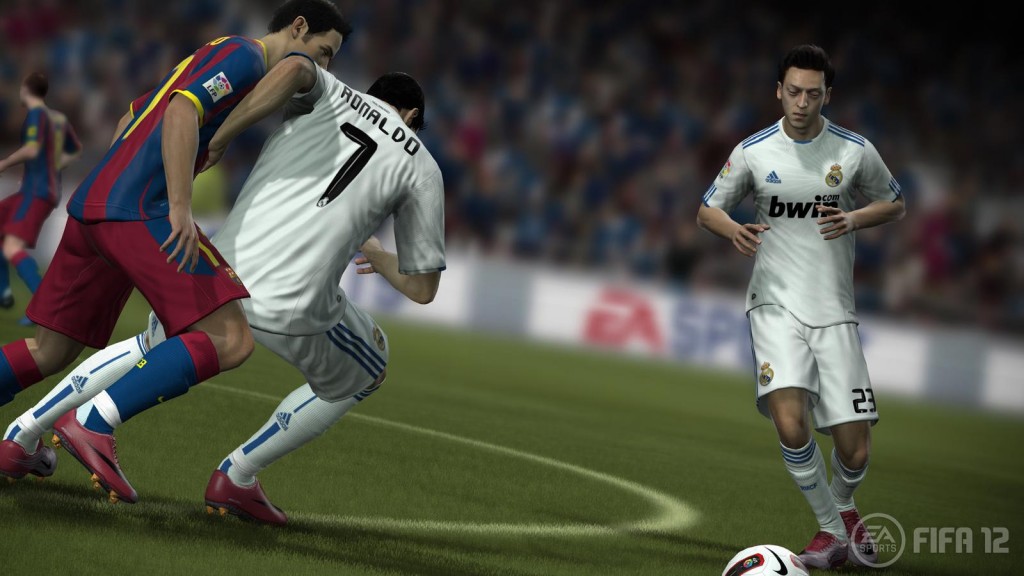 EA Sports has announced that their upcoming soccer title, FIFA 12, will have the same features on both the Xbox 360, PlayStation 3, and Windows PC versions of the game. This means that PC soccer gamers can experience their highly-touted “Player Impact Engine”, when the game is released on September 27.

“This is the moment all PC gamers have been waiting for, as they are finally going to fully experience the award-winning FIFA gameplay on their preferred platform,” said Kaz Makita, Executive Producer of FIFA Soccer 12. “PC fans are going to enjoy the highest quality gameplay, deepest game modes and truest graphics ever developed for the platform, including our new live service* EA SPORTS Football Club.”

This means that the PC version will also include their new online service, EA Sports Football Club.