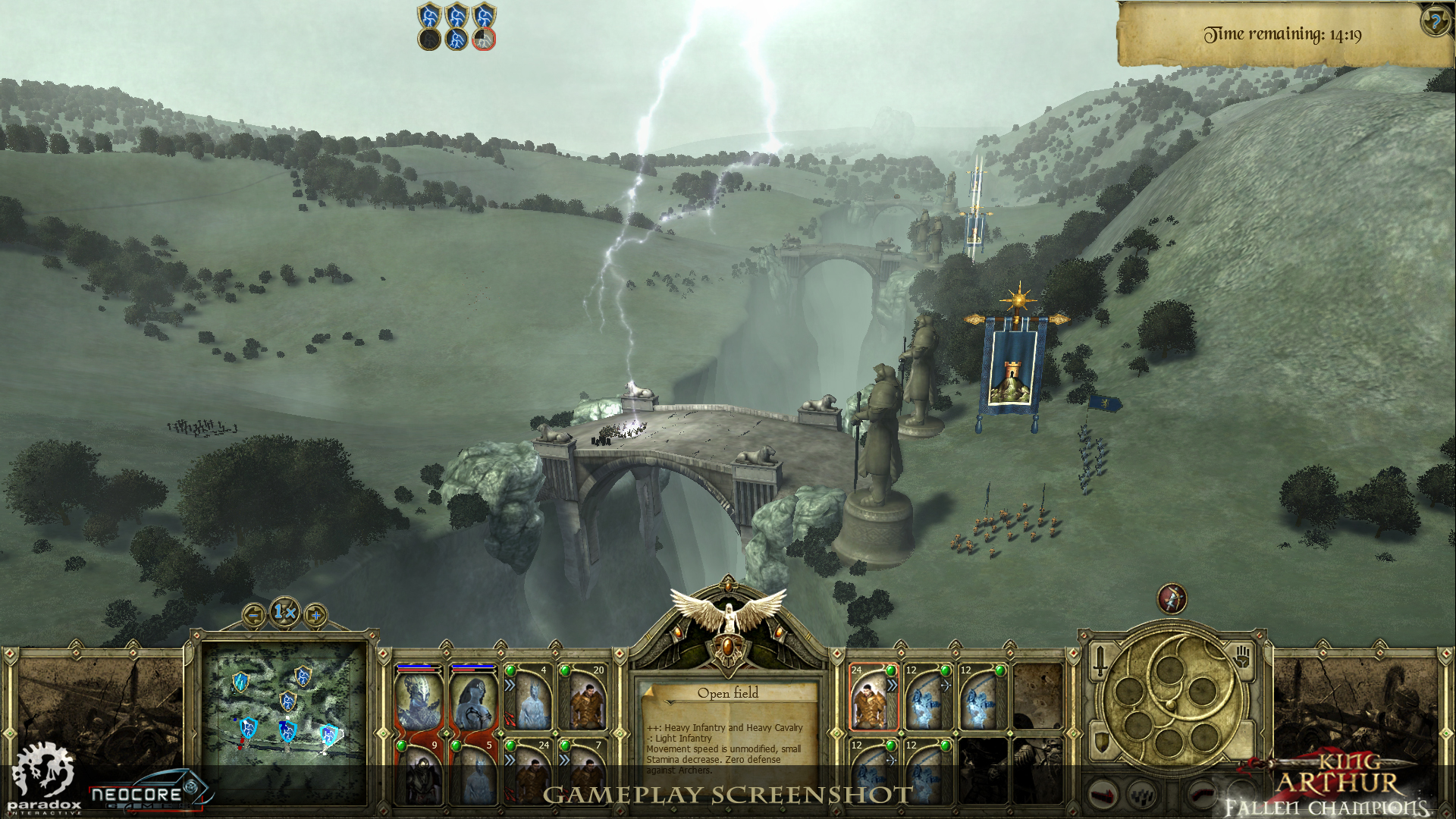 Paradox Interactive has announced that they will be releasing a new King Arthur title “soon” to bridge the gap between the original game and the forthcoming King Arthur II. King Arthur: Fallen Champions will tell the tale of three different heroes and their exploits.

Features:
– Follow three unique heroes, each with their own storyline featuring adventure quests and epic fights. The fates of these three heroes are intertwined, and their quests lead up to one massive battle under extraordinary circumstances.
– A variety of battle types fought on unique, beautifully crafted battlemaps, ranging from smaller tactical skirmishes to grand engagements against superior numbers.
– A dark and gripping fantasy tale that bridges the gap between King Arthur and King Arthur II, set in an ancient region of Britannia, beyond the well-known territories of King Arthur – The Role-playing Wargame. 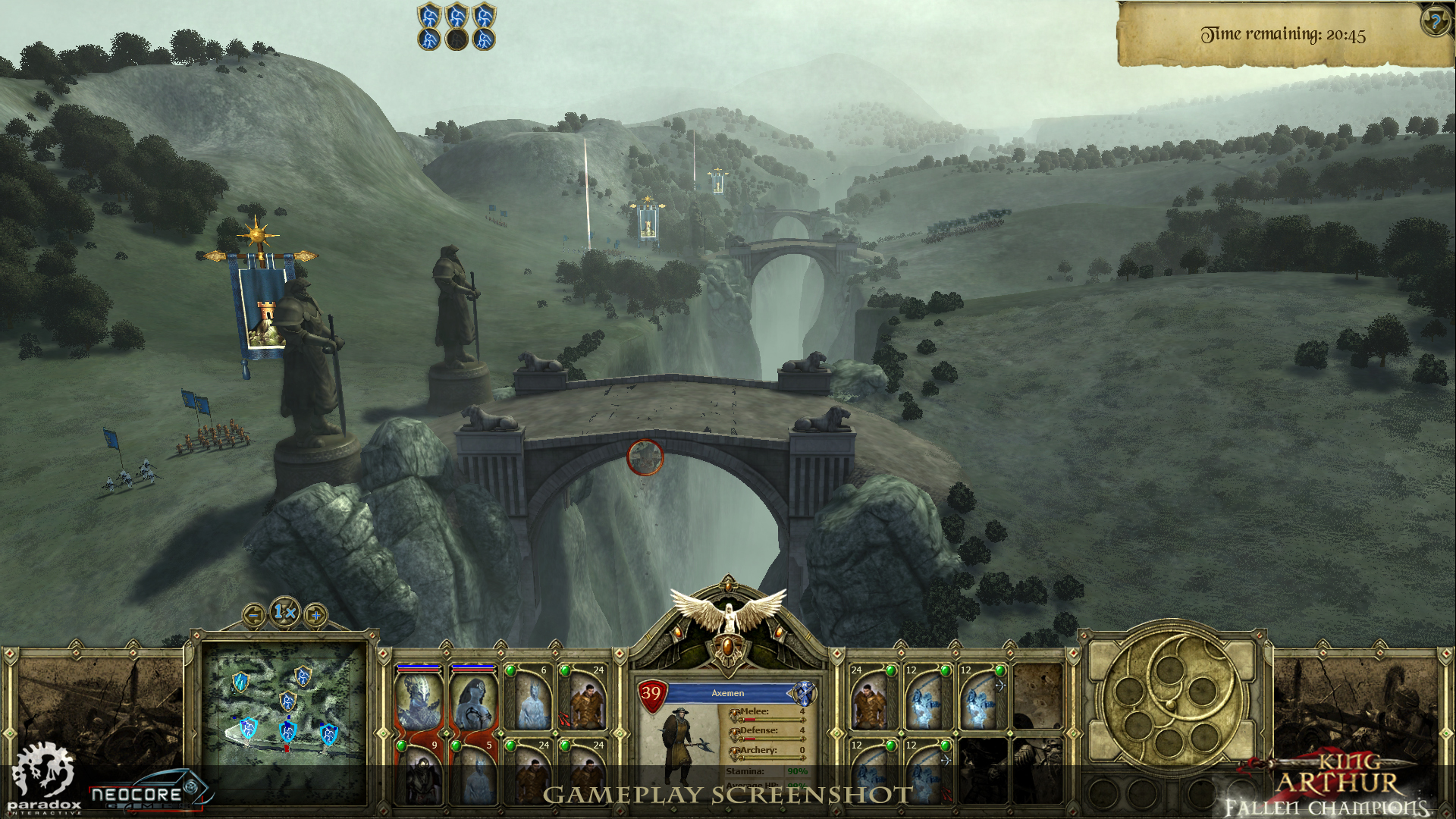 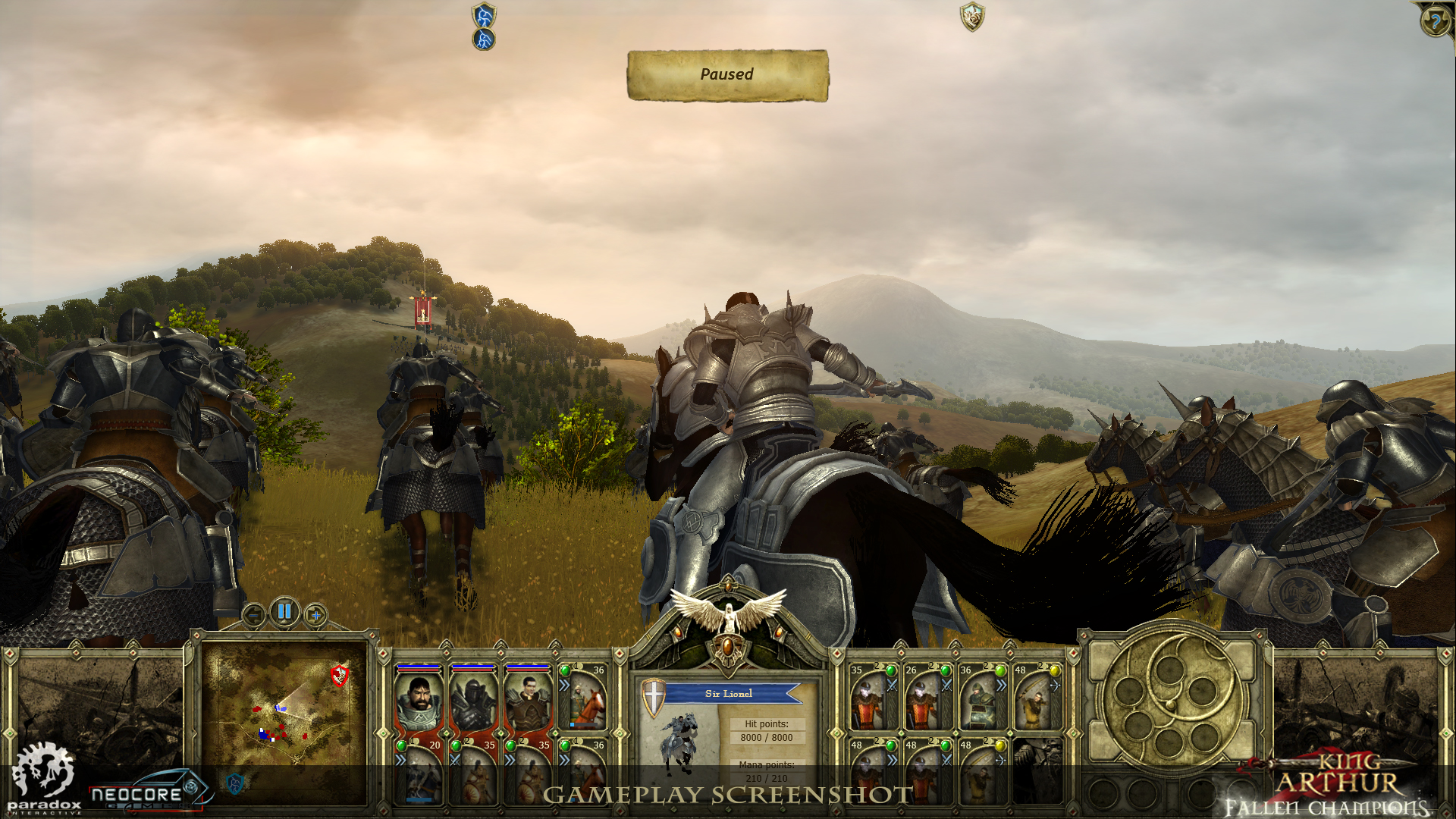 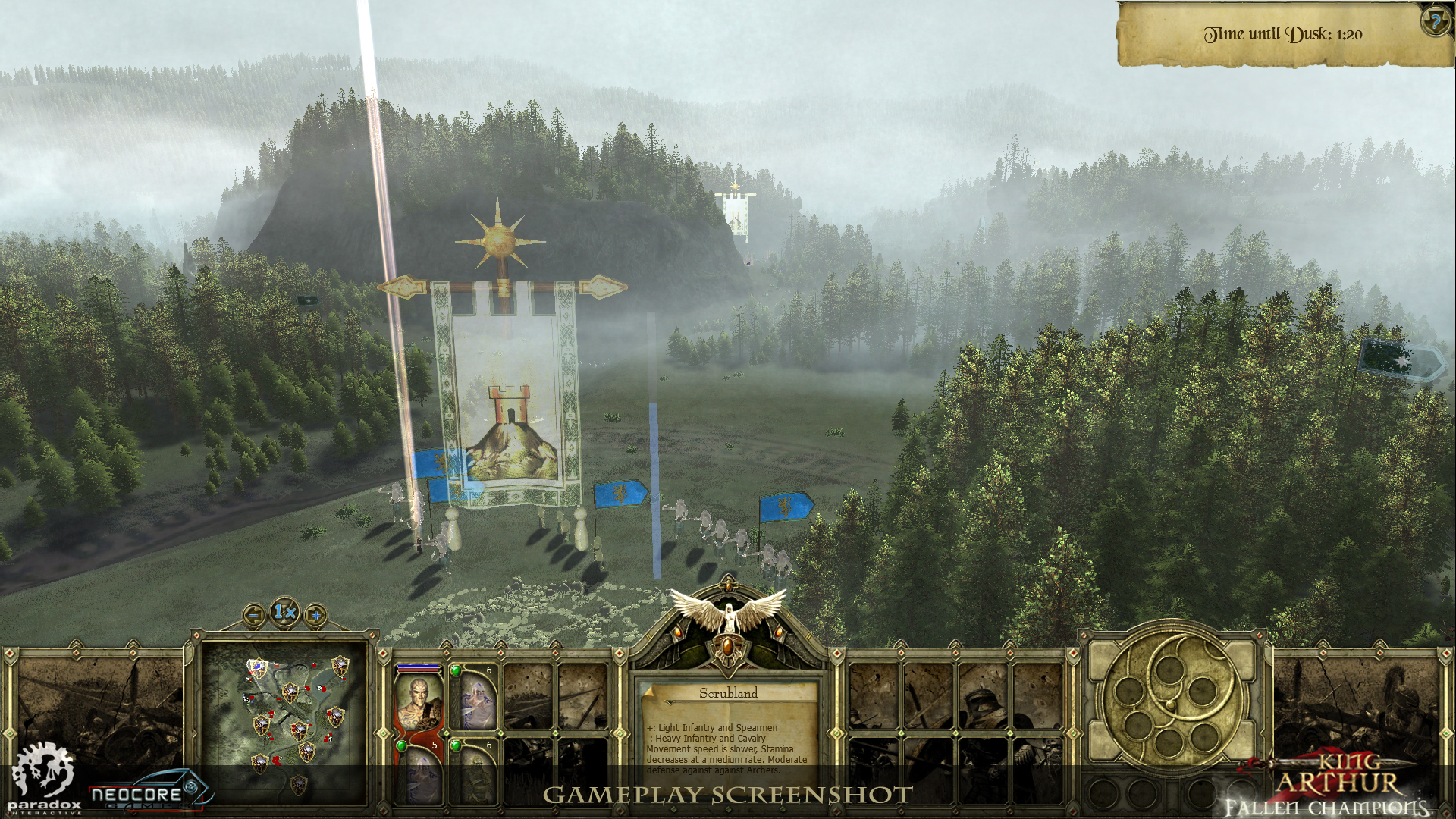 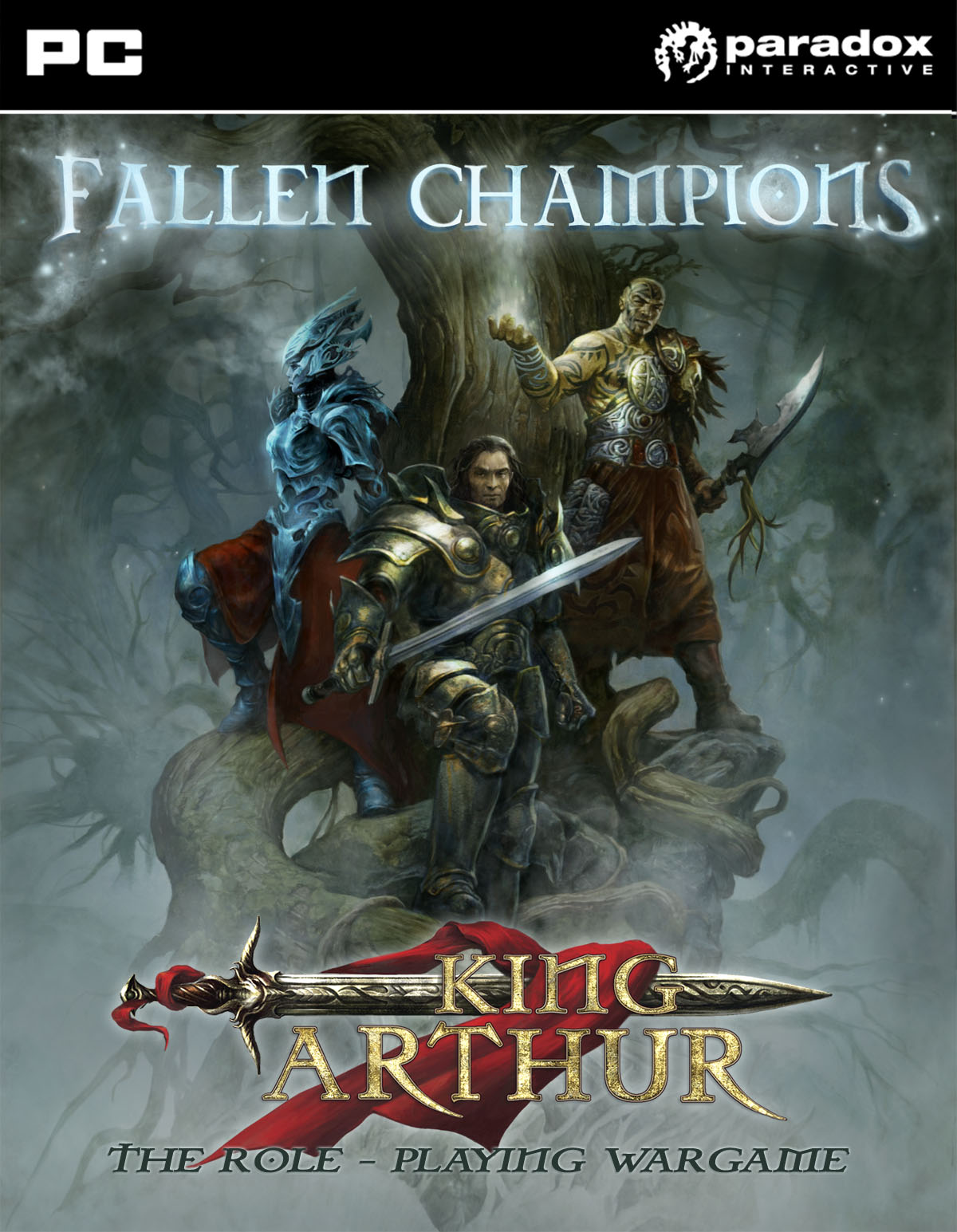