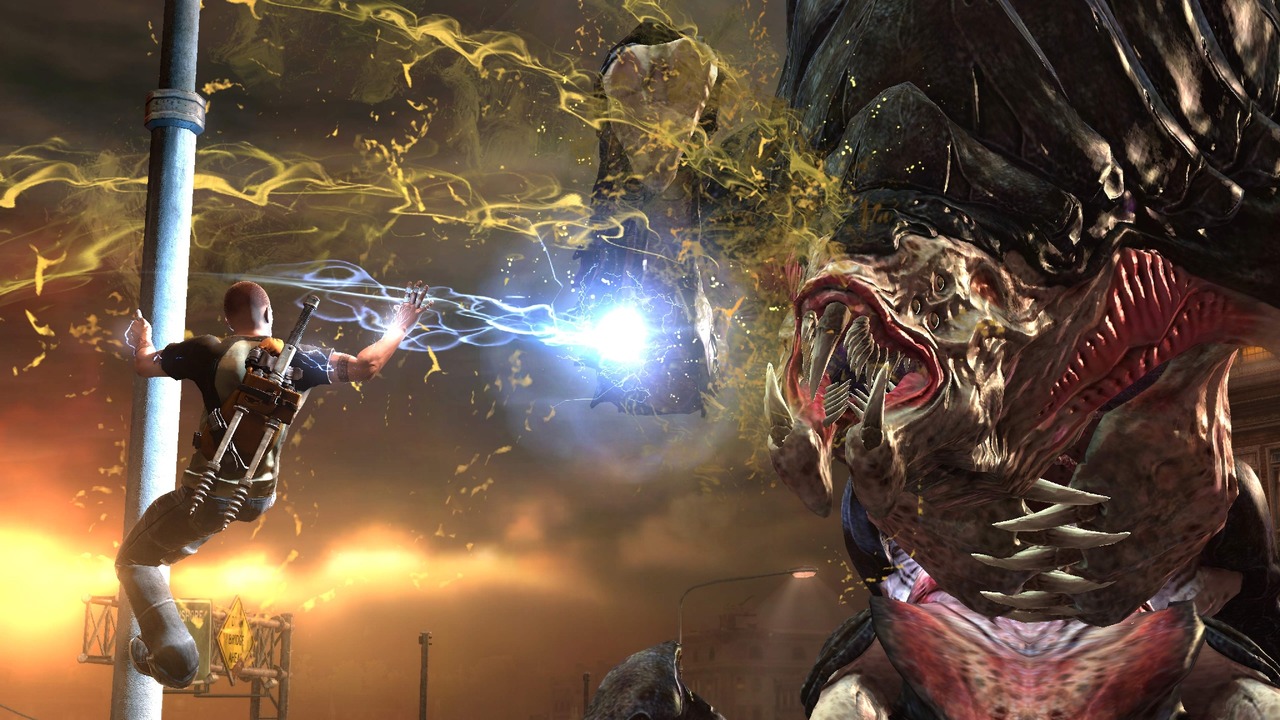 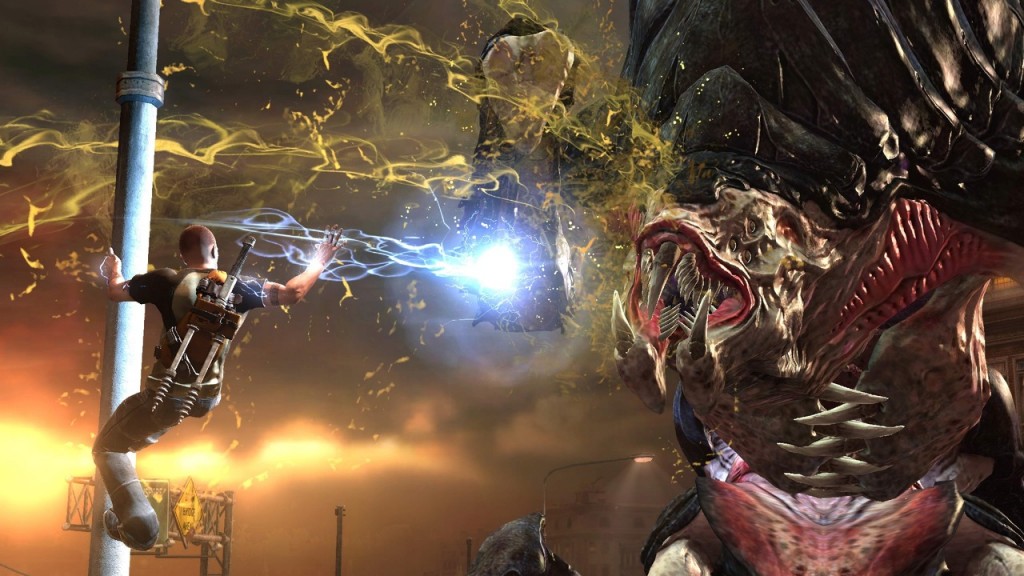 Sony Computer Entertainment of America has announced the official release of the demo for the forthcoming third-person actioner, inFamous 2. The demo features both story missions as well as some side quests for gamers to sink their teeth into and can also go exploring the city using the main character’s new Parkour-inspired movement mechanics. inFamous 2 is due out on the PlayStation 3 platform come June 7th, 2011.