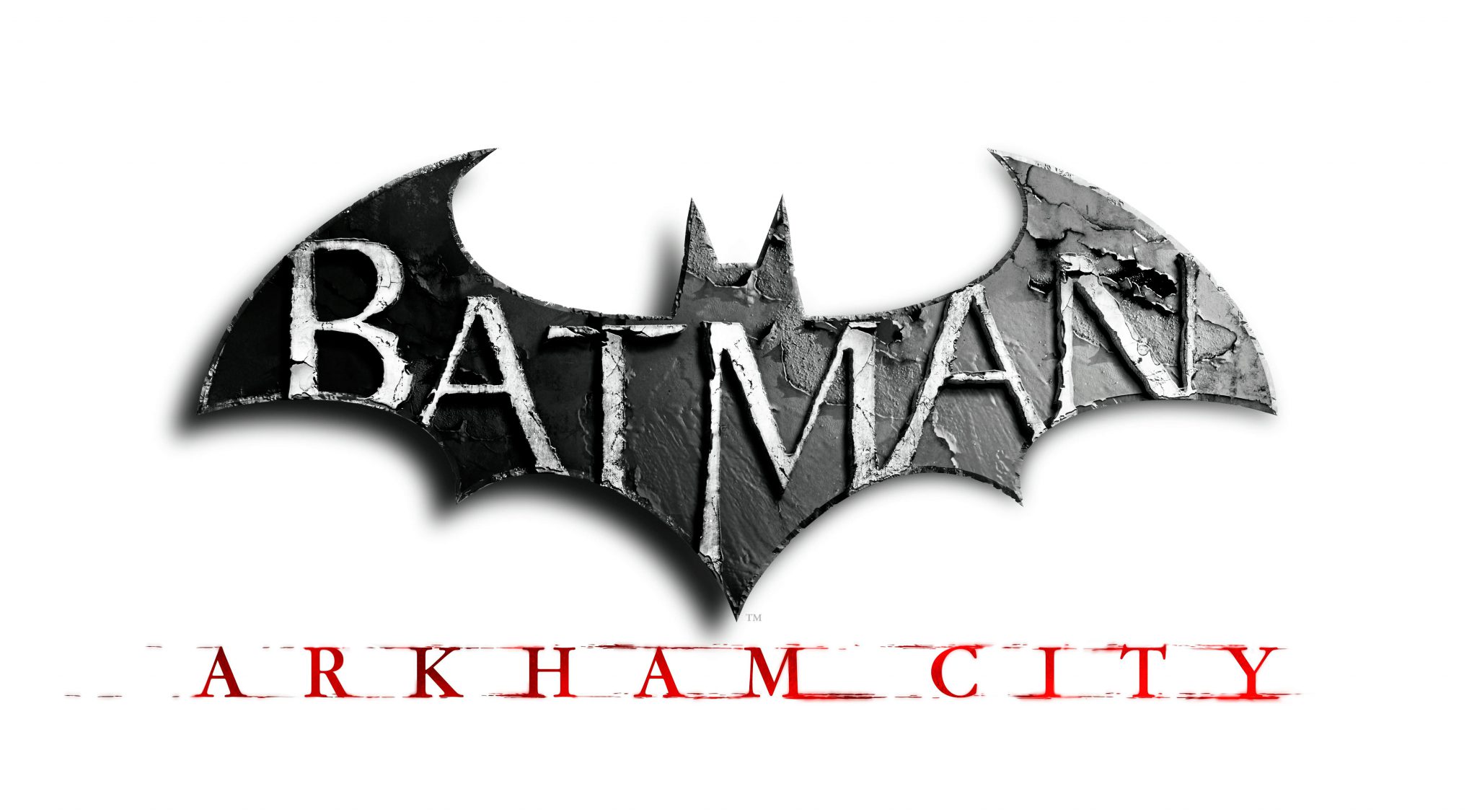 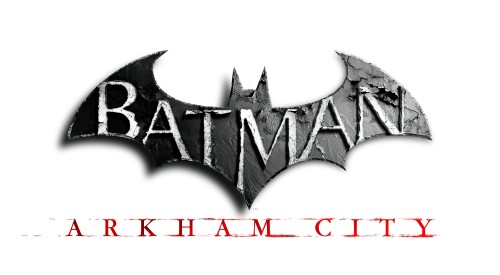 Warner Bros. Interactive Entertainment has released a new trailer for their upcoming Batman: Arkham City revealing Catwoman as a playable character! The trailer also shows off some of her agile attack moves as she dispatches a lot of “bad guys”.