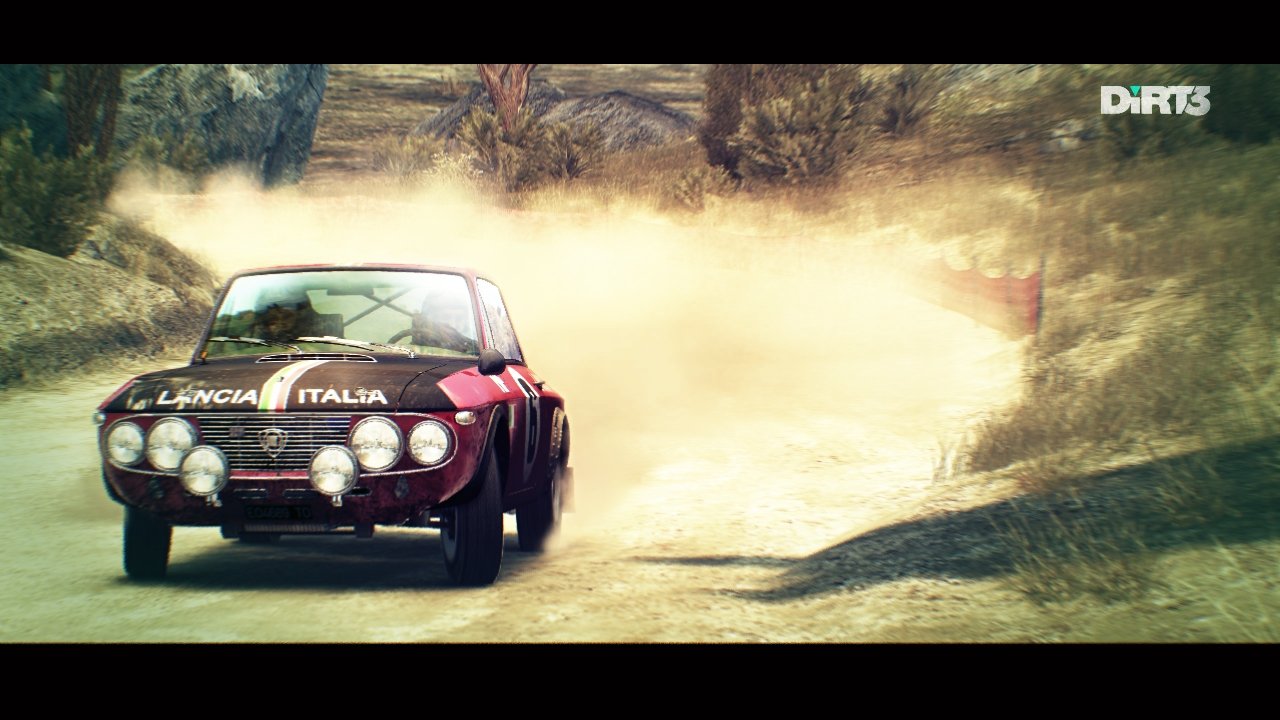 DiRT 3 DLC Pack Out Now, First in A Series 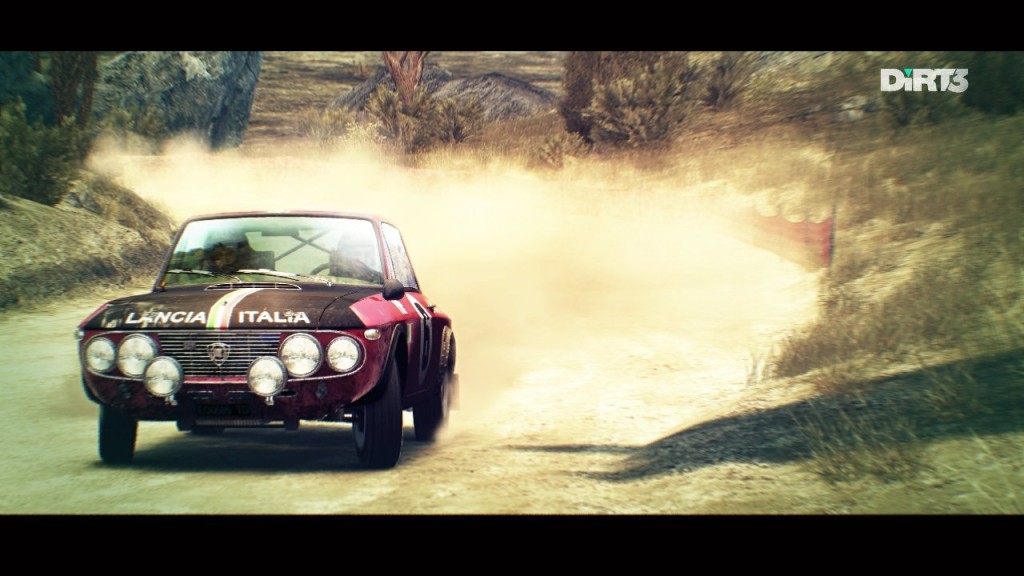 Codemasters has released the first DLC pack for their popular racing title, DiRT 3, on the Windows PC and Xbox 360 platforms. The Colin McRae Vision Charity Pack features a Ford Escort Mk II, the iconic 1970s Rally car made famous by Colin McRae, plus five liveries. The pack marks the first in a series of weekly downloadable content that will become available for DiRT 3, featuring new cars and tracks. The DLC pack retails for 160 Microsoft Points.

Additionally, Codemasters and Ken Block have released another behind-the-scenes trailer for the game, which you can see below.