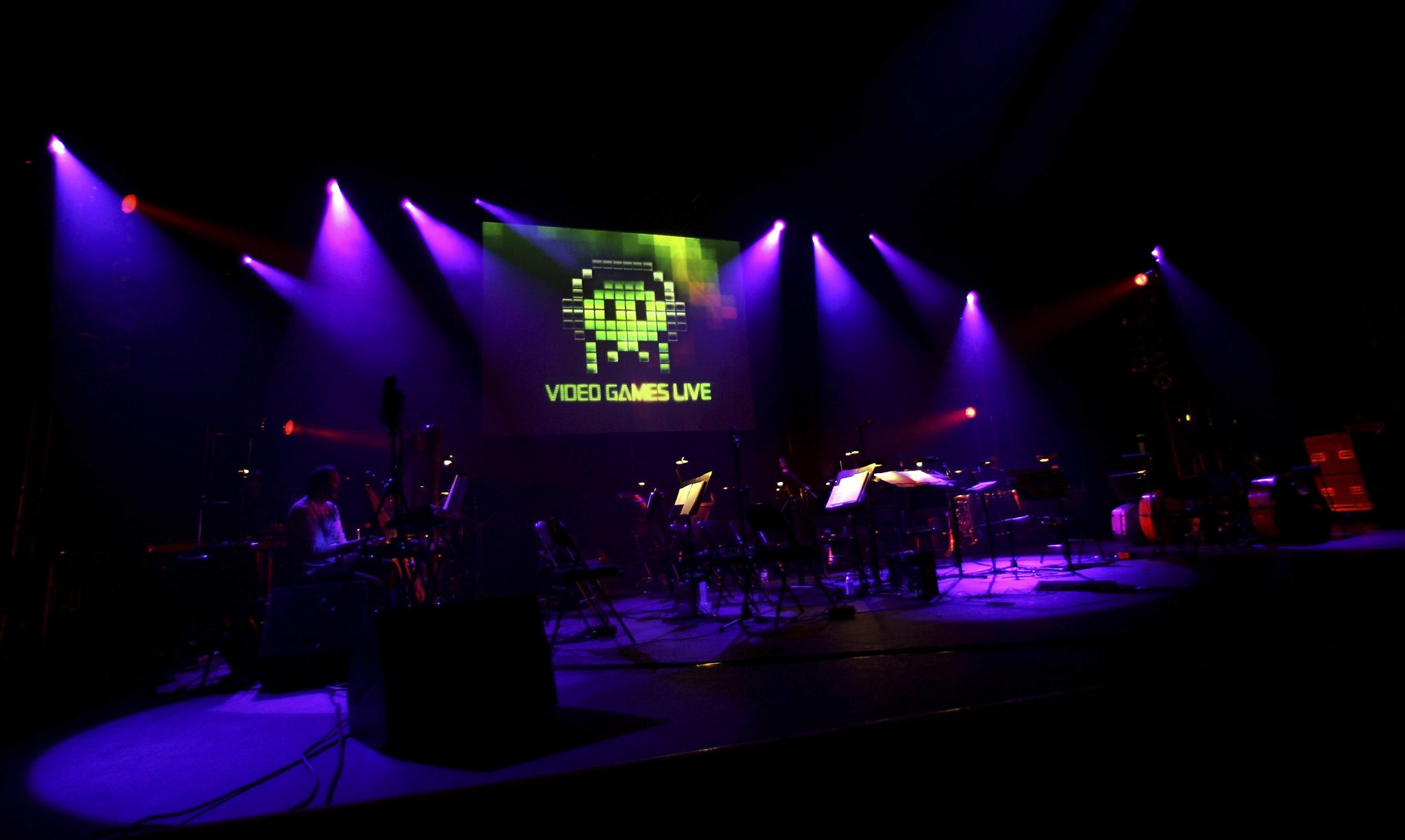 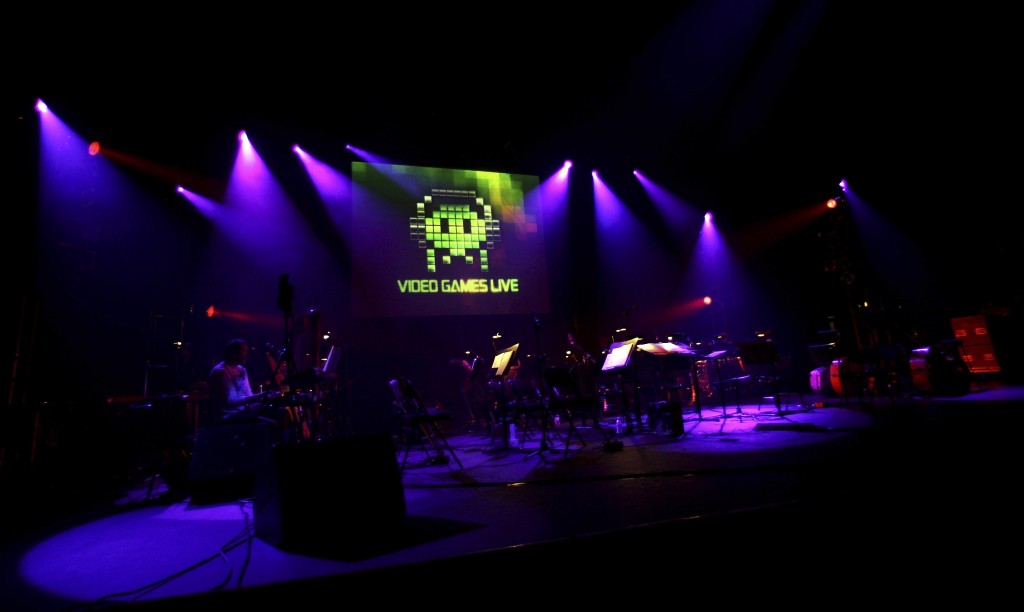 Video Games Live has announced that it will be celebrating its 200th performance during the 2011 Electronic Entertainment Expo in Los Angeles on June 8th at the LA Live event center. The performance will feature several surprise performances and guests.

“Our historic groundbreaking first show ever was at the Hollywood Bowl in Los Angeles back in 2005 so it’s pretty cool that this milestone is taking place in the same city where it all started,” said Video Games Live creator, host and executive producer Tommy Tallarico.  “Having so many talented game composers coming out to support us and to be a part of this special show not only means a lot to me, but to the fans as well.  It’s going to be an incredible night to remember.”