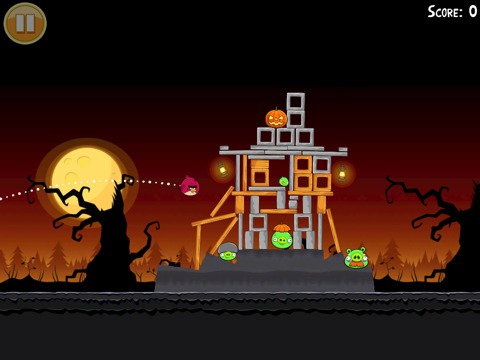 One has to wonder if Finnish developer Rovio knew what a success their popular game, Angry Birds, would become. Now available for multiple platforms, including the Android OS and even on computer systems, the developer announced today that the game series has been downloaded more than 200 million times.

“We have seen more growth and engagement with Angry Birds games and merchandise across all markets,” said Mikael Hed, CEO of Rovio. “The growing numbers of fans give us more incentive to keep creating more fresh, fun and engaging Angry Birds experiences and making them available to everyone.”

Last week, the game even launched on the Chrome Web Store.