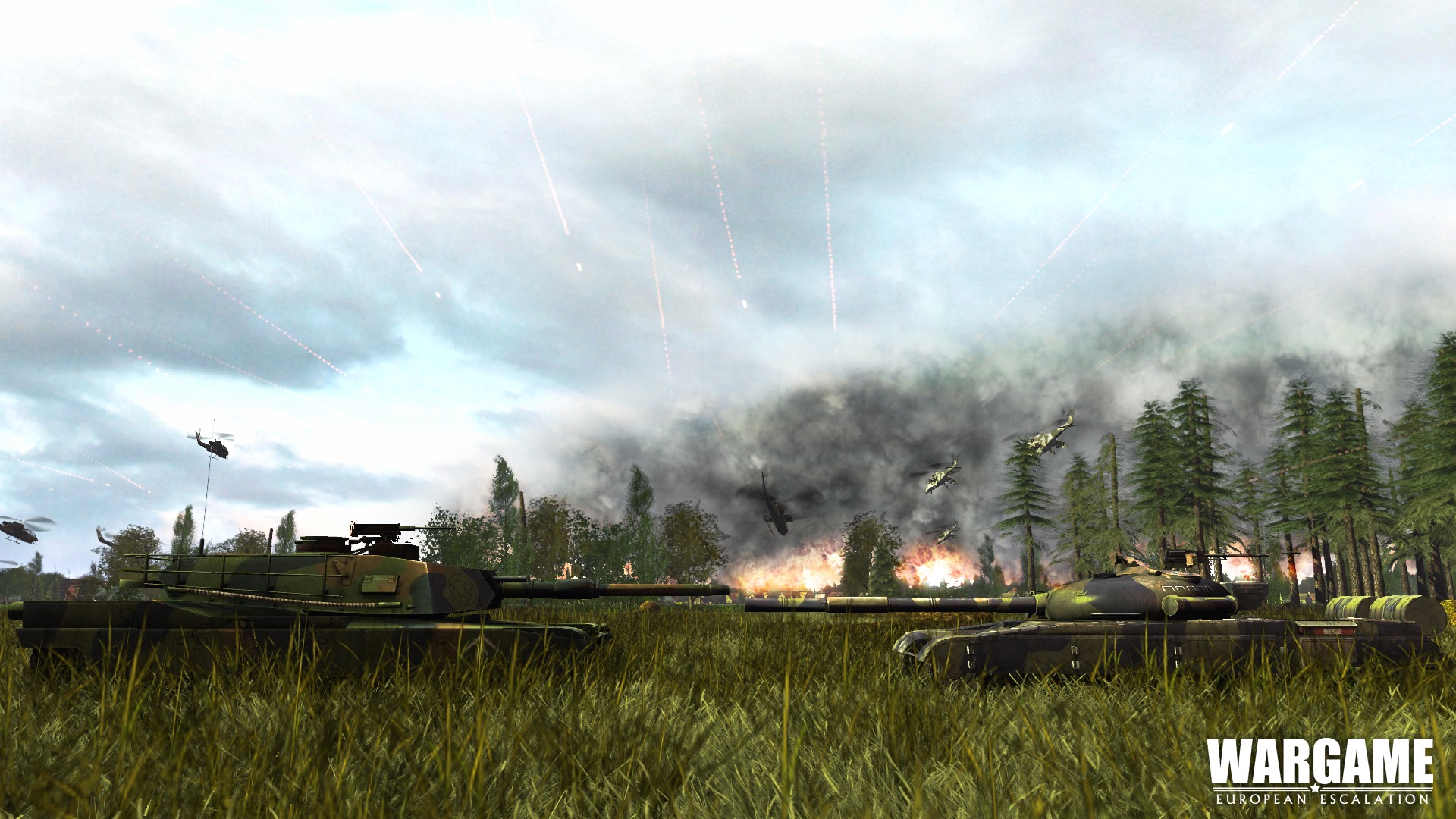 Focus Home Interactive has announced a new wargame sure to turn some heads. Epically-titled, Wargame: European Escalation will see an alternate history where Western and Eastern powers clashed during the Cold War. The game is due out on Windows PCs

Set in the rarely explored period of 1975-1985, Wargame: European Escalation pits NATO (USA and Western Europe) against the Warsaw Pact (Soviet and Eastern European countries) in battles that explore “what could have been.” The specter of nuclear warfare loomed large over the real Cold War, but this catastrophic outcome was the ultimate last resort as everyone knew that the first one to start nuclear hostilities would end up wiped out just the same. Large, armored offensives through Europe would certainly have been the core of this hypothetical war; and this is what the game’s explosive campaign takes you through! 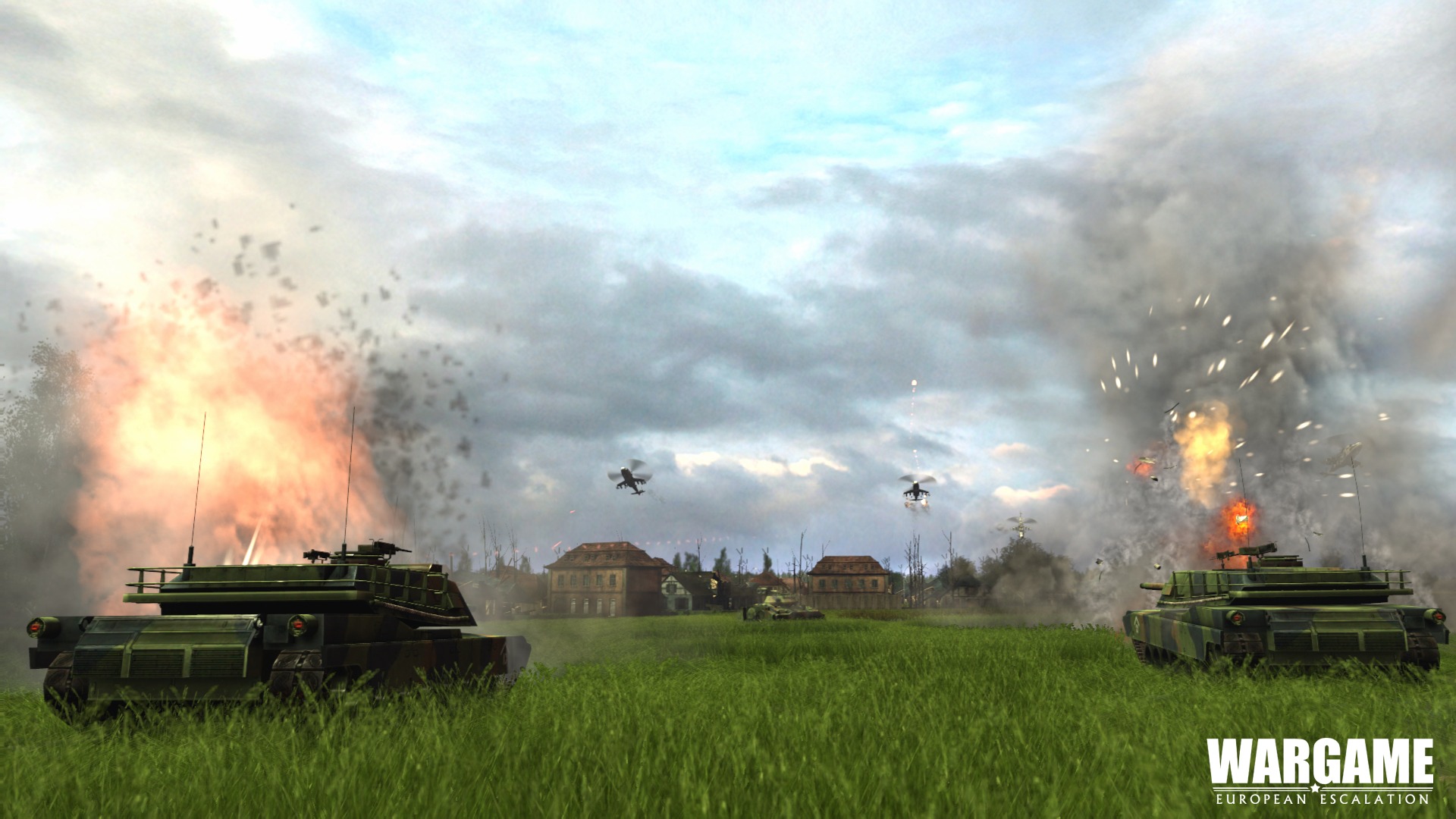