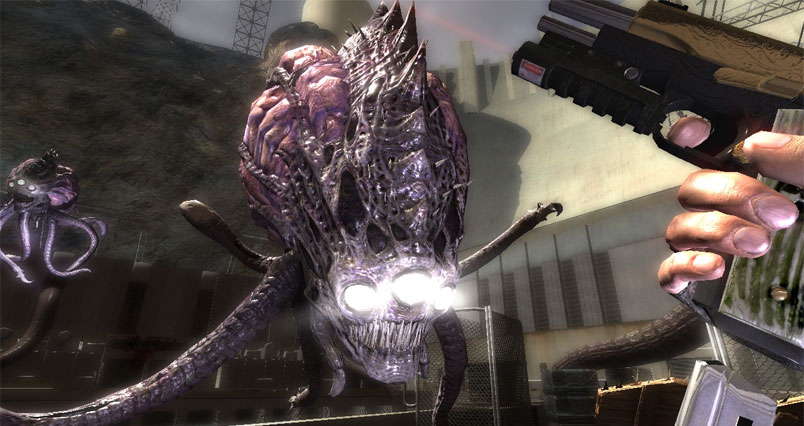 OnLive has announced that 2K Games upcoming Duke Nukem Forever will be making its debut on the OnLive service beginning June 14th, the same day the game will appear in stores for the Xbox 360, PlayStation 3, and Windows PC platforms.

“The satirical and action-packed gameplay of the Duke Nukem brand makes it a fantastic fit for next-level, easy-access gaming on the OnLive service,” said OnLive VP of Games & Media John Spinale. “Members can laugh, taunt and quote Duke-isms in real-time as they battle alien invaders stealing Earth’s women. This title is all about laugh-out-loud, engaging action—and we’re excited to bring the ‘King of all shooters’ to our members.”

Additionally, OnLive has stated that anyone who pre-orders the game will receive a coupon for one free OnLive game.