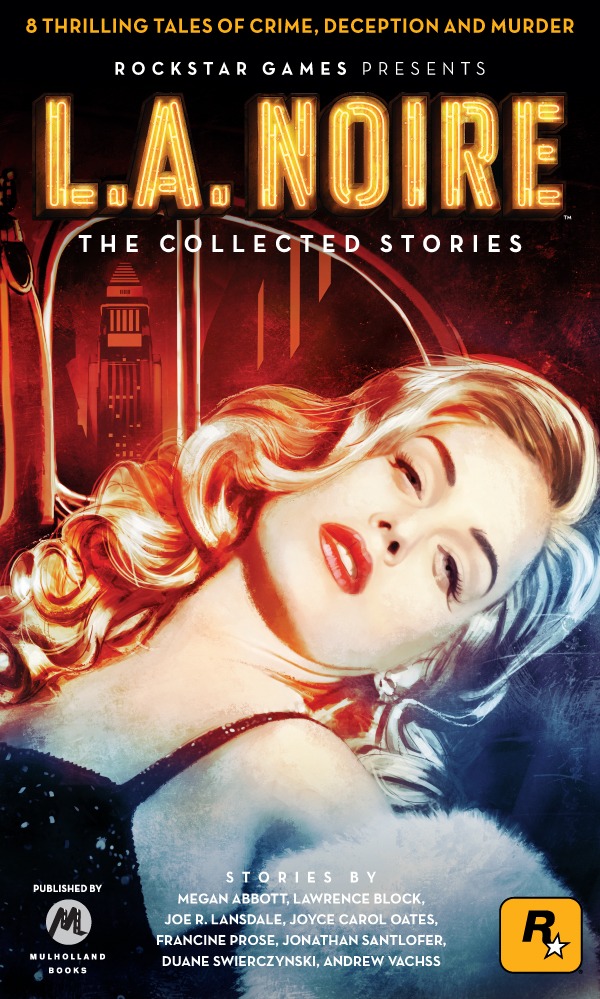 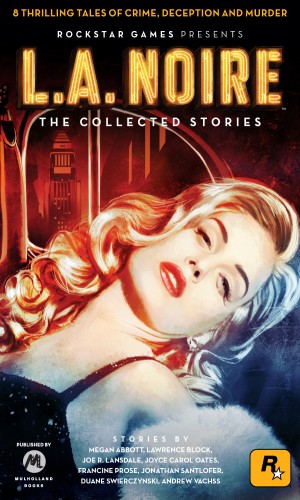 Rockstar Games has announced that they have partnered with Mullholand Books to create a novel based on their upcoming crime-thriller video game, L.A. Noire. L.A. Noire: The Collected Stories will feature 8 individual tales from the L.A. Noire universe from 8 different authors. The book will be available across various media outlets prior to the launch of L.A. Noire  on May 17, 2011 in North America and May 20, 2011 in Europe.

“L.A. Noire draws on a rich history of not just film, but also great crime literature for inspiration,” said Sam Houser, Founder of Rockstar Games. “Using the game’s world as a springboard, we worked with the genre’s best writers to create stories that lived up to the finest traditions of crime fiction.”